It’s snowing. Hard. Blizzard-warning, dangerous-to-be-outside, MIT-is-closed hard. But people like to stay active; my hall, for instance, is currently making plans to build an igloo tomorrow. I’ve been working on a few projects too–the Design/Build/Fly team is working towards competition day in April, and we just finished [redacted] and [redacted] [redacted] [redacted]. My roommate and I have been making plans for renovating our room (more later?). My roommate also just proposed that we figure out how to simulate a solar system, as an academic exercise. 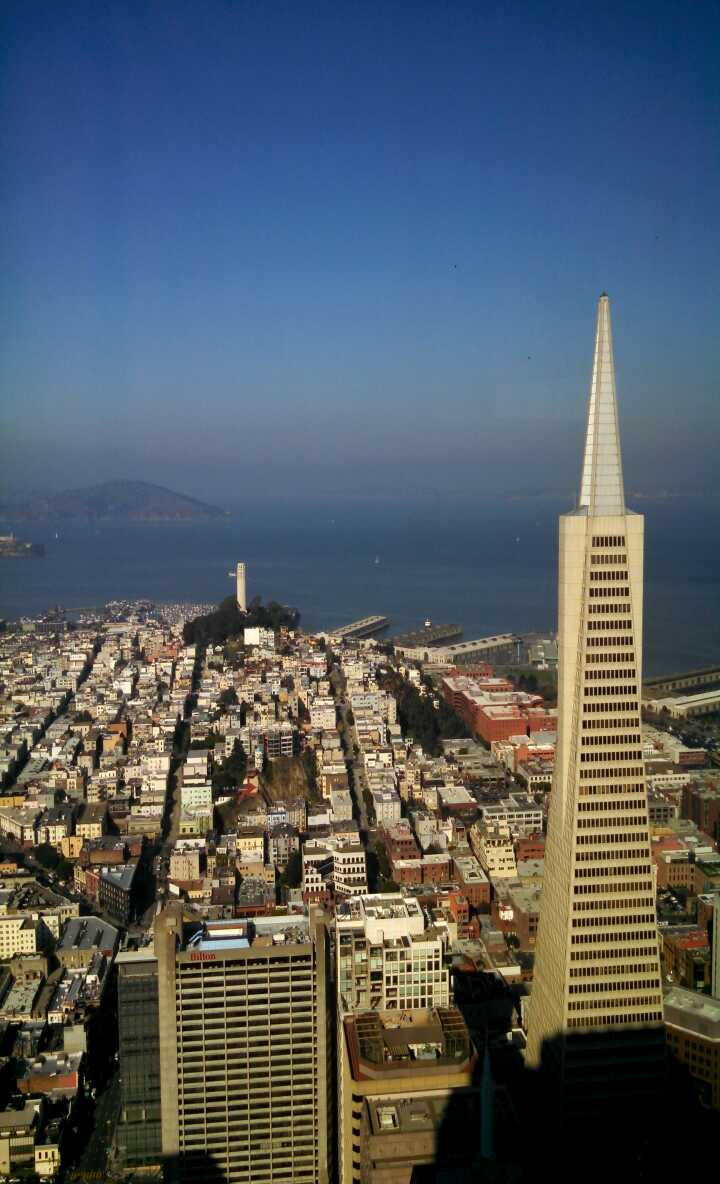 Being at MIT means quickly finding out that most people don’t really know how to do most things. However, a lot of people are confident that they know how to learn how to do things (ew, sorry for the string of prepositions), and mixed with a few people that are really really good at doing things, you get a community of igloo-building, solar-system-simulating nerds.

I’ve run into a lot of people, both at and outside of MIT, who say things like “I’m bad at math,” or “coding just isn’t my thing,” or “wow, that’s so hardcore, I’d never be able to figure out how to do that.” And to some extent, that might be true–there’s a barrier to entry to every field. But in a lot of cases, that sort of attitude is self-fulfilling; a lot of people who seem incredibly skilled got that way by having the audacity and egotism to say that something isn’t hard to learn, and that they can learn it, and that the best way to learn it is to do it without really knowing how.

So I’m going to talk a bit about things I’ve done recently.

Last week, I applied for an undergraduate research position in the Media Lab. As part of the interview process, I was told to (1) Learn about the Twitter API, (2) make a robot on Twitter, (3) have it do a bunch of things programmatically, like change its profile picture and search for somebody to follow.

Let’s be clear. Before going into this project, I had only a vague idea of what “API” meant and how I might go about using it to make a program that did things on the Internet. In fact, I’ve never really even used Twitter before.

After doing this…well, I know sort of what an API is, and I’ve successfully used it to do something. I read through some of Twitter’s API documentation, and some of it made sense to me. I found some code online that made the Twitter API really easy to use (it’s a library called Tweepy) and I spent some time reading the documentation for that as well. Then I downloaded it, made a Twitter account, typed a few lines in Python, hit F-5 to run, and…there it is.

2. I digitized a wiffle ball.

CAD stands for Computer Aided Design, and basically what it lets you do is draw pretty pictures to represent computer models of real-life things. Being on the Design/Build/Fly team gets me access to SolidWorks, which is one brand of CAD software, though other brands are available for free (for example, the student version of AutoCAD).

Last week, I made a wiffle ball. This was much harder than I anticipated it being. After all, it’s just a ball with holes in it, right? 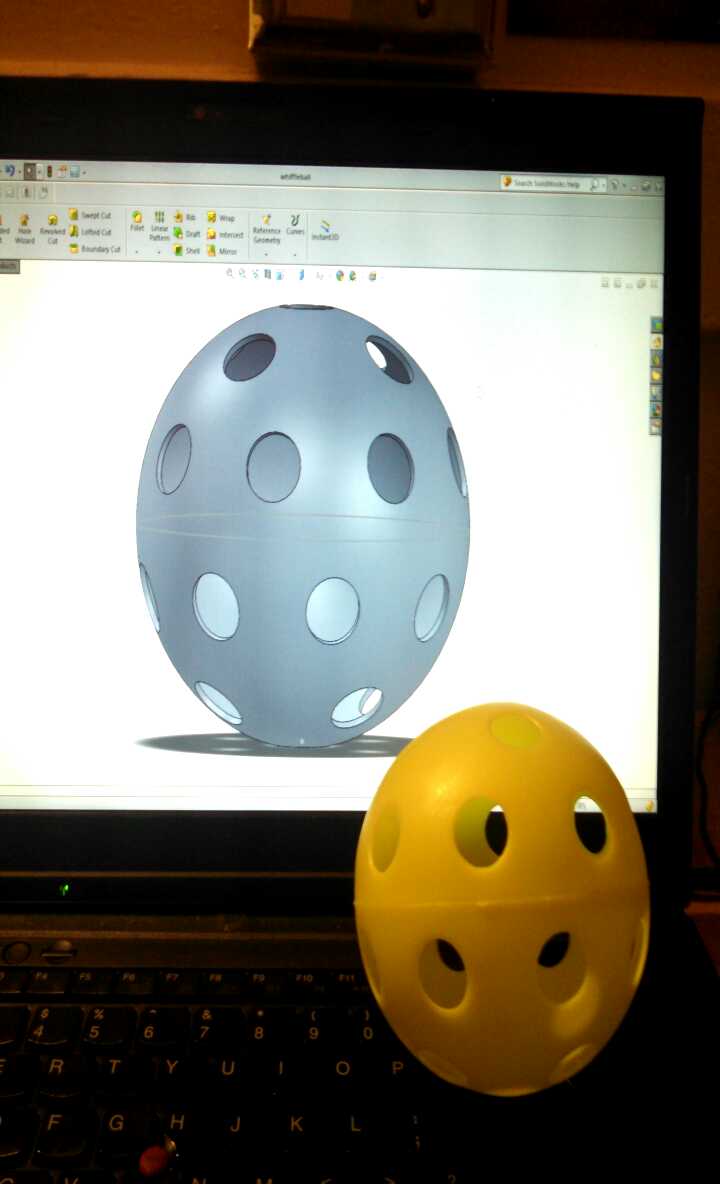 I’ve never really had any formal SolidWorks training (in fact, if you talk to most of my classmates here, I’ll doubt you can find someone who has) but I’ve had some experience using this for Design/Build/Fly and for undergraduate research work. The best way to learn is really just to work through a couple of online tutorials, and then pick something off your desk and model it. Because, well, why not? SolidWorks is basically a video game. Working on CAD makes you feel kind of like a certain superhero:

3. I made a computer model of a water rocket.

Okay, this is something I did for class at the end of last semester, but I’m going to put it here because it’s cool and I haven’t talked about it yet.

Water rockets are pretty interesting animals, because the idea that you can make a soda bottle fly a few hundred feet by pressurizing some water is pretty wild and not necessarily intuitive. So when my professor in Unified Engineering (woo aeroastro) told us that we had to model a water rocket and predict how high it was going to go, we were kind of just like…

Well, not knowing how to do things never stopped us before. Here’s what I ended up with, courtesy of MATLAB’s differential equation solver and a couple of hours worth of arithmetic. 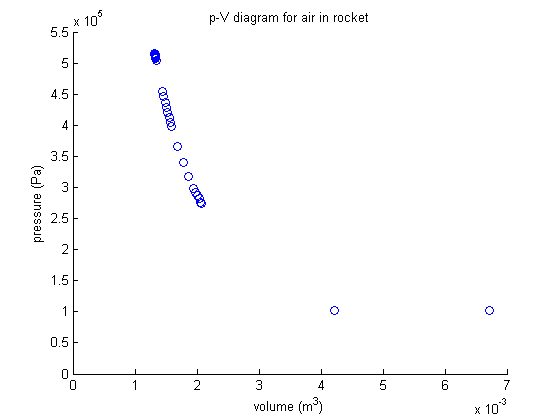 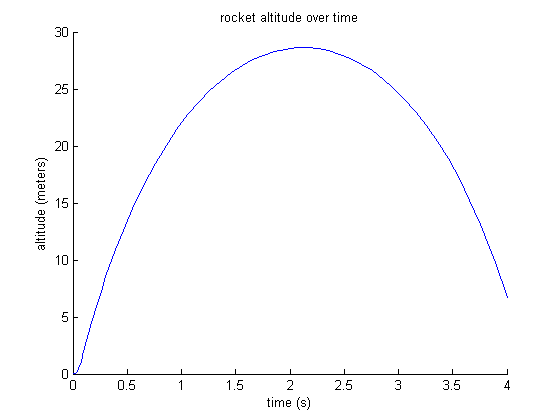 I could talk more about how this model works, but that’s likely to be full of jargon and not very informative (contact me if you wanna talk about it). What you need to know is that it relies on making a lot of assumptions and idealized cases, and knowing what assumptions to make is what makes an unapproachable problem manageable. And although it’s true that I wouldn’t have been able to do this without a semester of thermodynamics and a semester of differential equations, it bears mentioning that I’ve never taken a formal class on MATLAB before.

Bonus schematic of our bottle rocket: 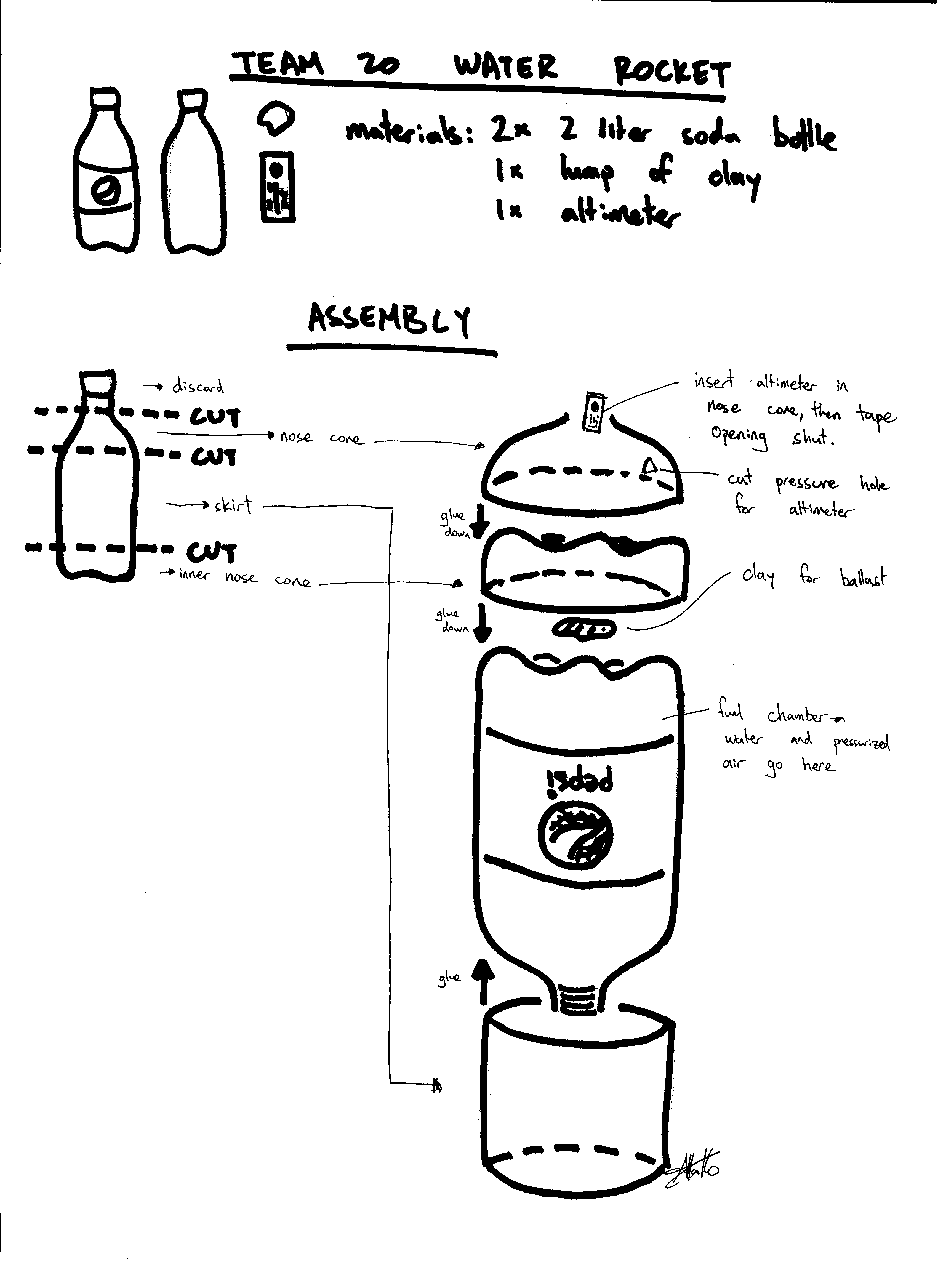 4. I cooked food for myself

As I mentioned, it’s snowing really hard and it’s cold outside. It doesn’t help that MIT’s meal plan only opens one cafeteria over IAP, and that’s in Baker (which is about a mile across campus from where I live). So I decided to take a dive and spend a month without the meal plan, which meant learning to make food for myself.

I spent some extra time helping my mom in the kitchen over winter break, and picked up a few recipes. I tagged along with some hallmates when they went shopping, asked for advice, bought some supplies, checked for all the major food groups, and got to work in Beast’s communal kitchen. Then I tried some of the things I learned from my mom, with friends’ help. 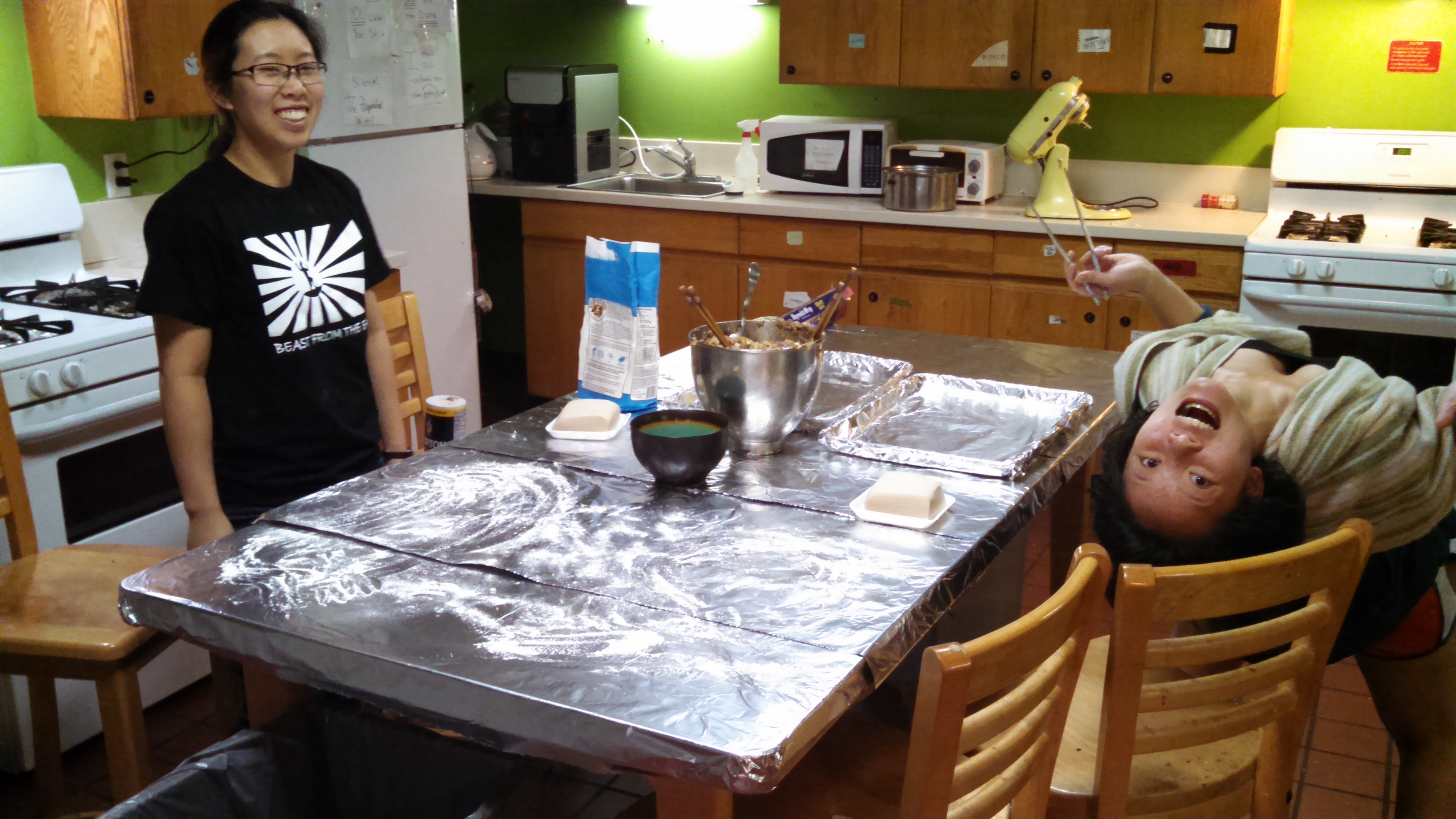 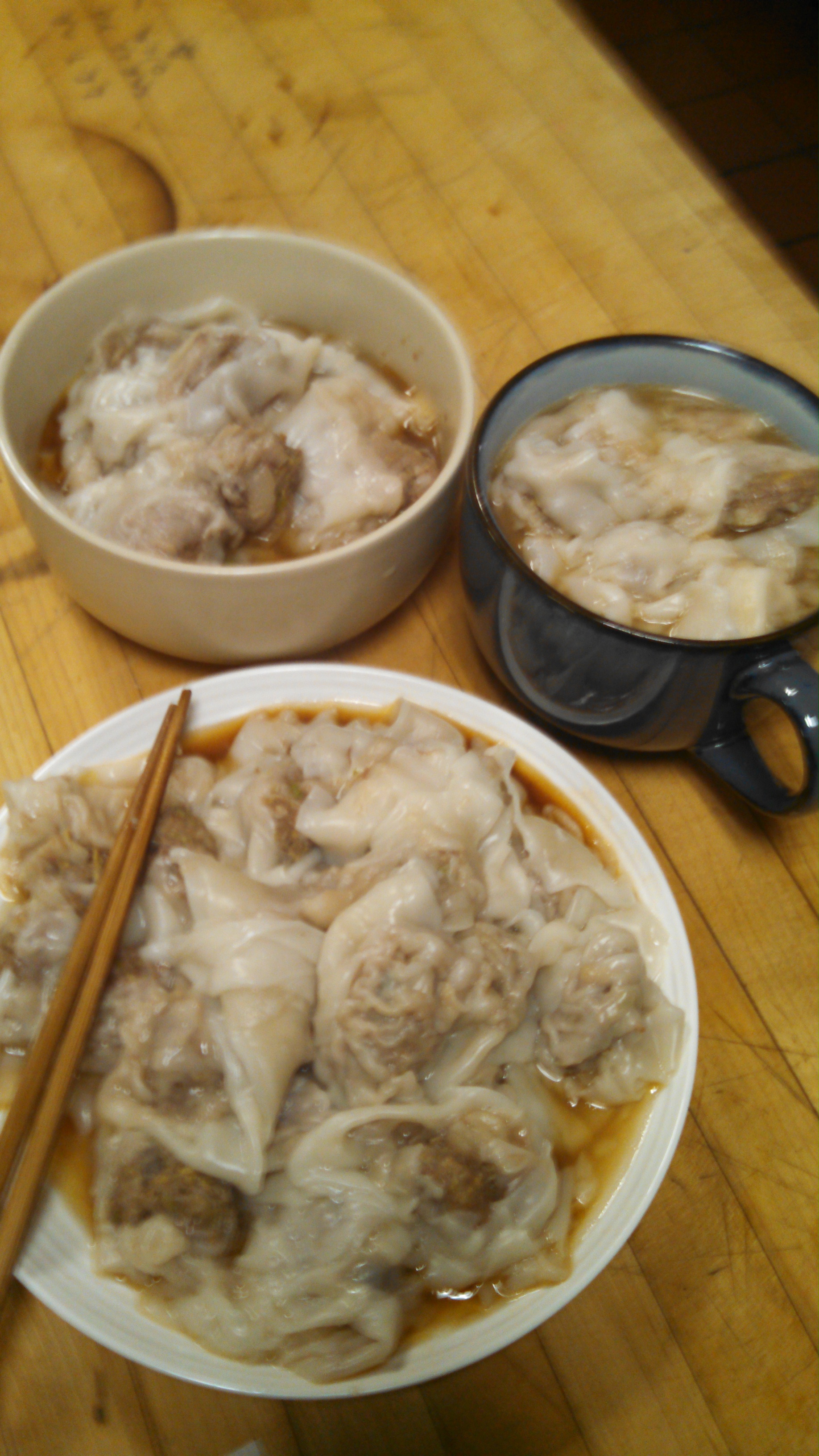 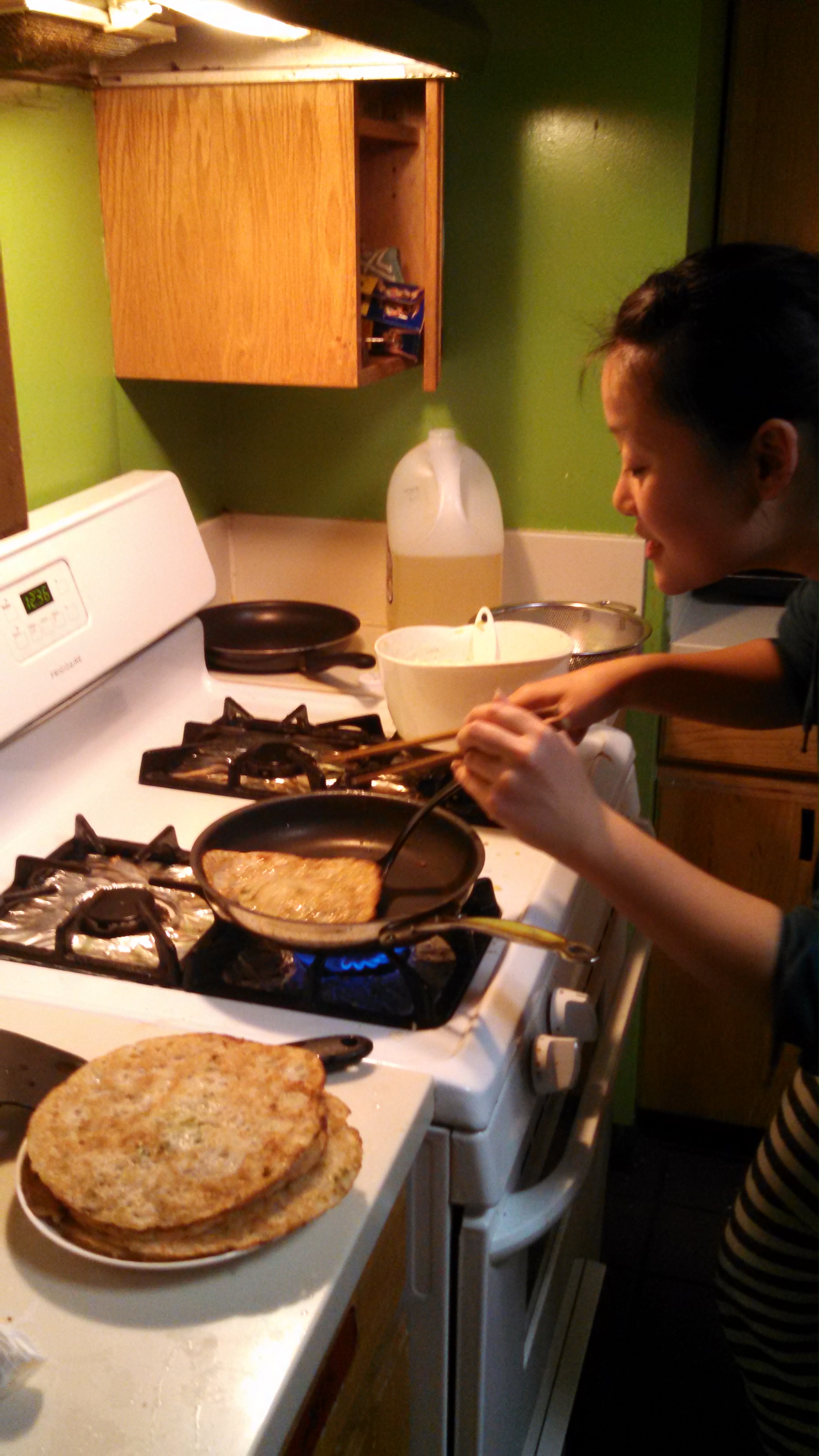 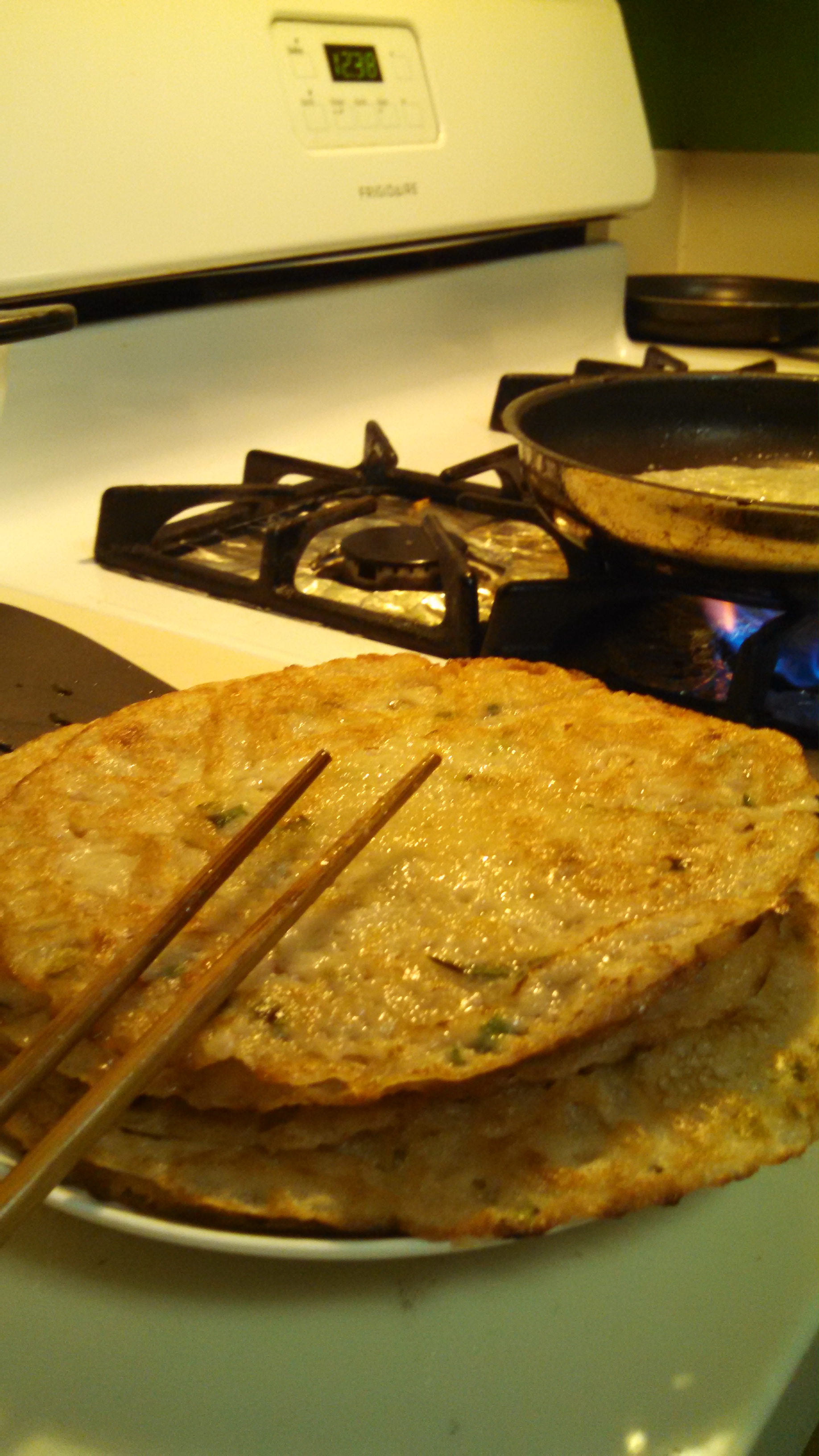 I’ve also learned how to cook chicken (turns out everything tastes pretty good with salt, pepper, and soy sauce), prepare pasta (much easier than I thought–follow the instructions on the bag), and fry eggs (especially delicious with those scallion pancakes).

I guess my point is that a lot of things seem hard until you try them.

But when you know how to use Google and when you know who to ask for help, everything’s possible. We started Unified Engineering with no knowledge of how airplanes work, but our very first lab was to design a balsa glider. By telling us to do things before we really know how, Unified forces us to learn fast and ask for lots of help. That attitude gets you experience and skillsets that you can’t easily take a class for, like “how to use MATLAB’s differential equation solver” or “how to wrap a wonton.”

So have fun. Make mistakes. Make a mess in the kitchen. Glue your fingers together. Launch a haywire rocket.