in case you couldn't make it

CPW is officially over! The CPW weather machine ended up pulling through, and it’s a sunny Fahrenheit 63 as I type this on Sunday afternoon.

Welcome to my dorm’s implementation of CPW!

MacGregor House is the West Campus dorm between Burton Conner (or actually No. 6) and New House. It’s the tall one that looks like a hospital because that aesthetic was chic in 1970 when MacG was built. It consists of nine entries, A-J (minus I because it’s ~imaginary~), in a highrise stack (A-E) and a lowrise block (F-J). It’s mostly singles with three doubles in F entry (my home). About half of us are on the meal plan, while the rest cook for themselves in our suite kitchens (or more realistically pay for other people to cook better food and deliver it to them). Much of Mollie B. ’06’s post re:MacG remains true, but I may need to update some of the details soon.

And now for the main event.

A Entry: Roll with the A Dogs

The people of A invited prefrosh to meet residents and eat snax. (I don’t have pics of this one because tbh I was asleep. A entry people are pretty cool though. They’re sporty.)

B Entry: Be Chill followed by No Chill

Eat pancakes with B-eople and then play those icebreaker lying games with them. 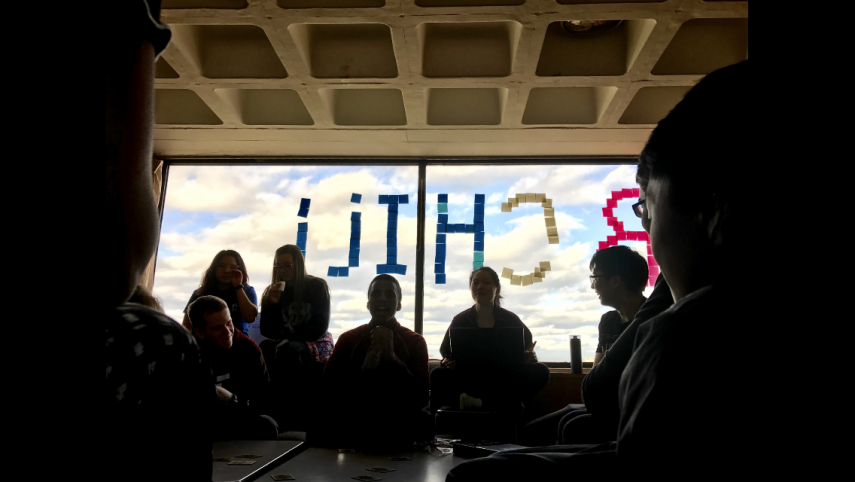 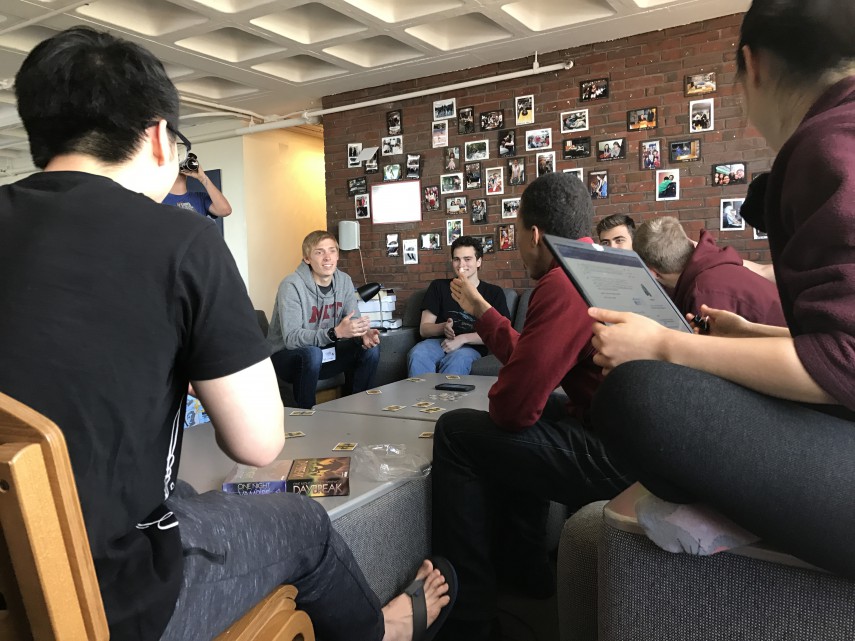 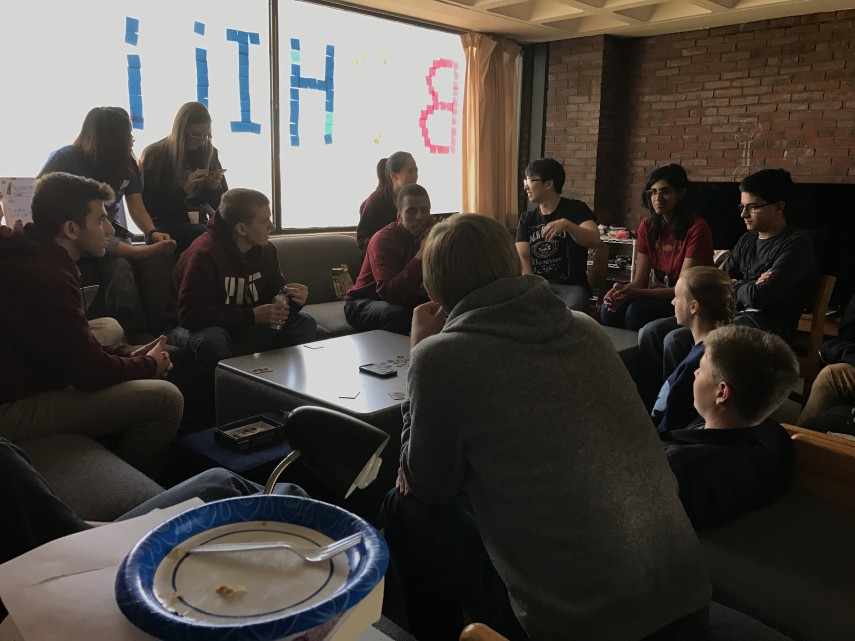 SnaCks, Cheesy movies, and Cards against Humanity. Talk about Chill. 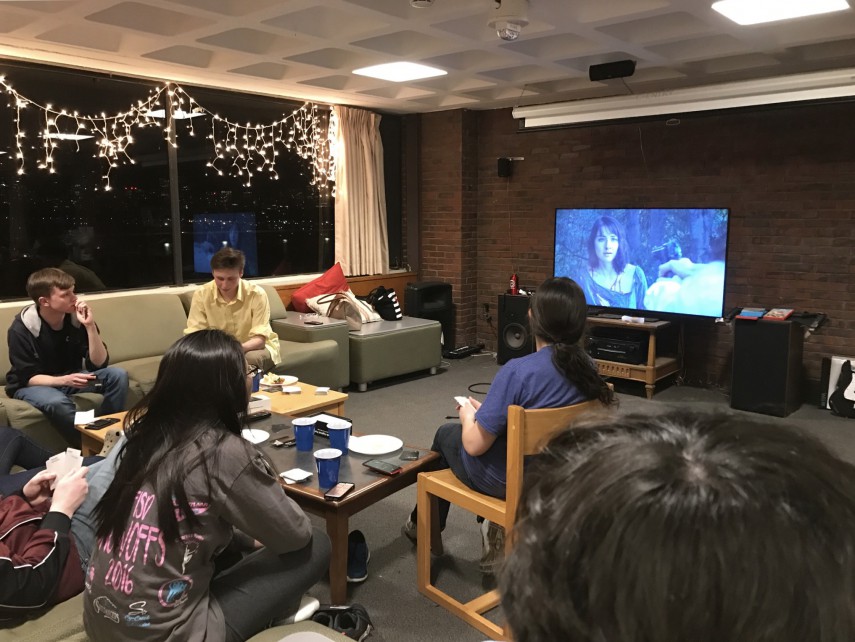 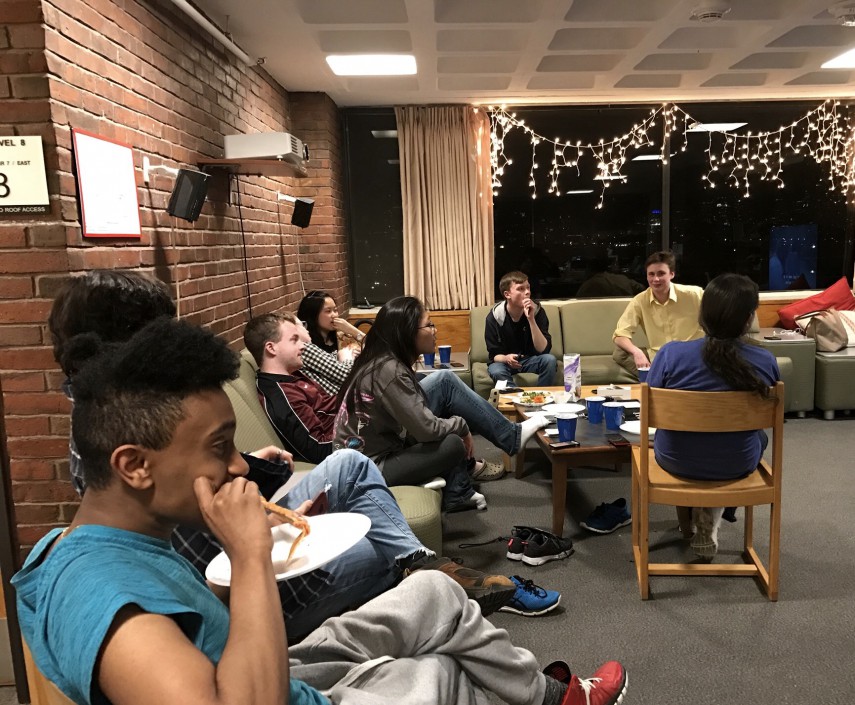 D Entry: A Night in the Lounge

The first opportunity to chill and eat with MacGregor people. I missed it (smh bad blogger), so no pics for you. My sources tell me that D residents have a similar vibe to B and F, but that could be up for debate.

E Entry: Protobowl and Produce and SNL and Brownies

Billed as “the only fruits and veggies you might find all CPW”, Protobowl and Produce sounds great for restoring vitality after a long night of self-(con?)destructive CPW crashing. I went to SNL and Brownies instead, for obvious reasons. 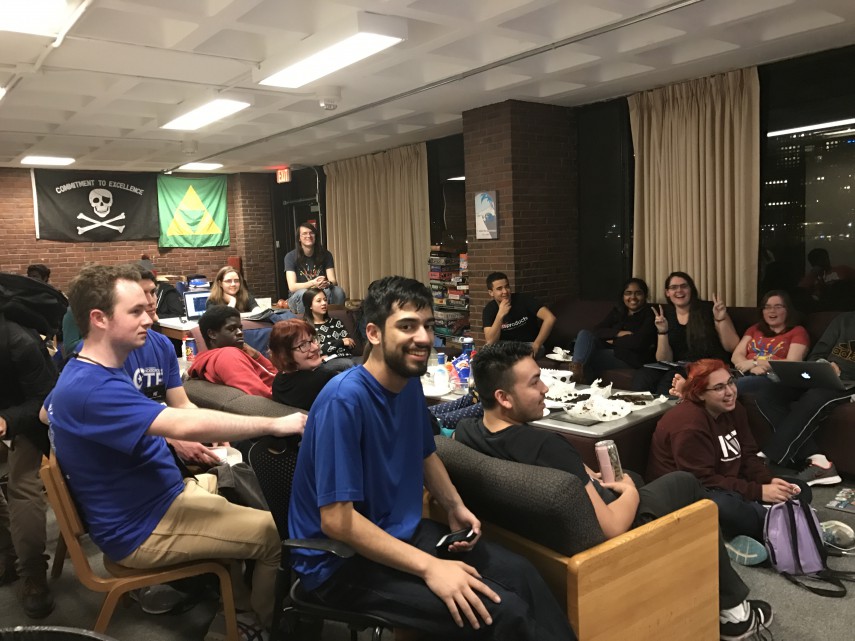 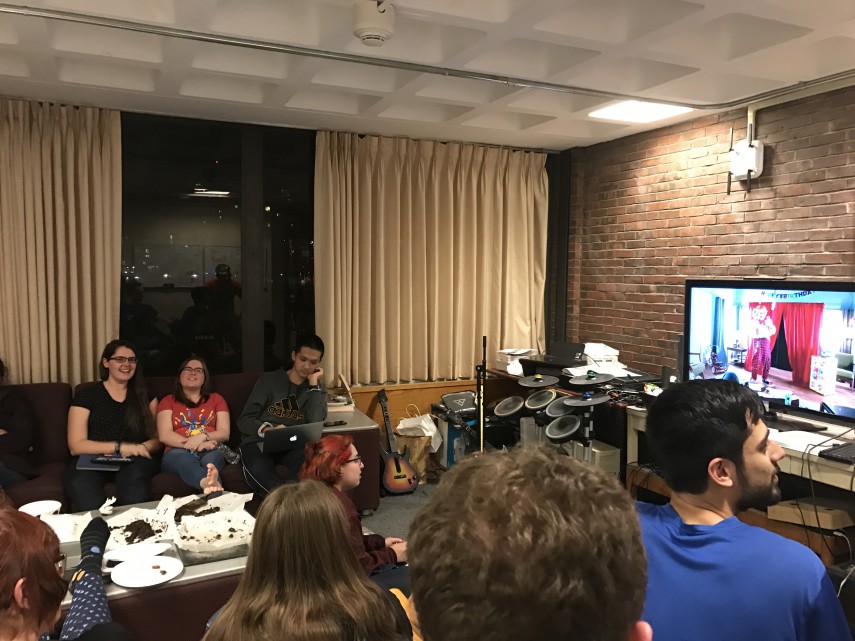 This one expanded my worldview in relation to grilled cheese. Avocado? Peanut butter? Bacon? We know how to simultaneously lure in and scare away some prefrosh. 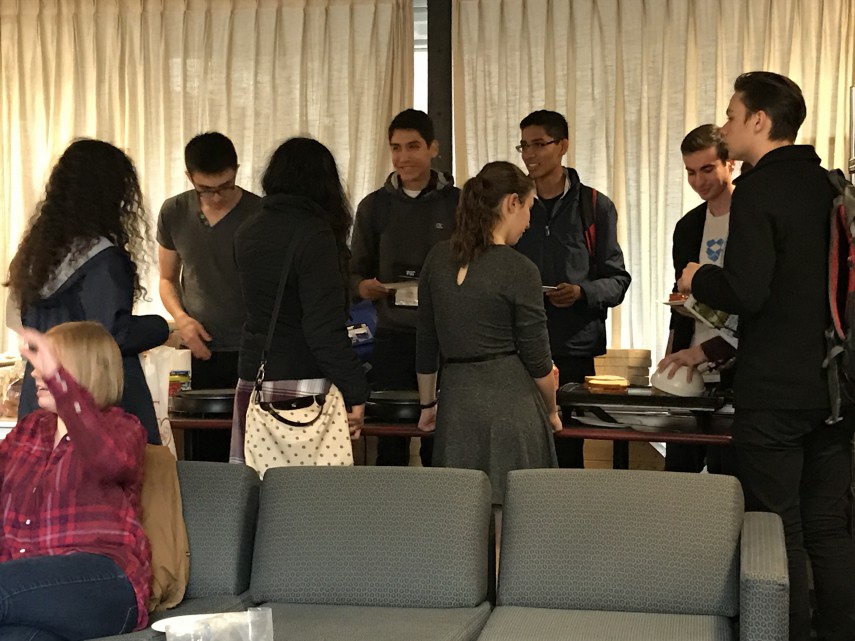 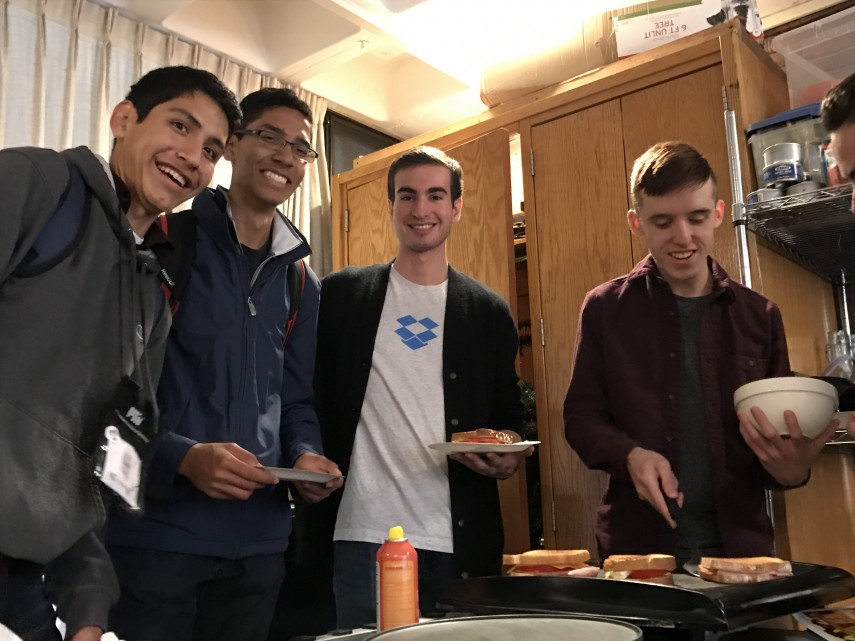 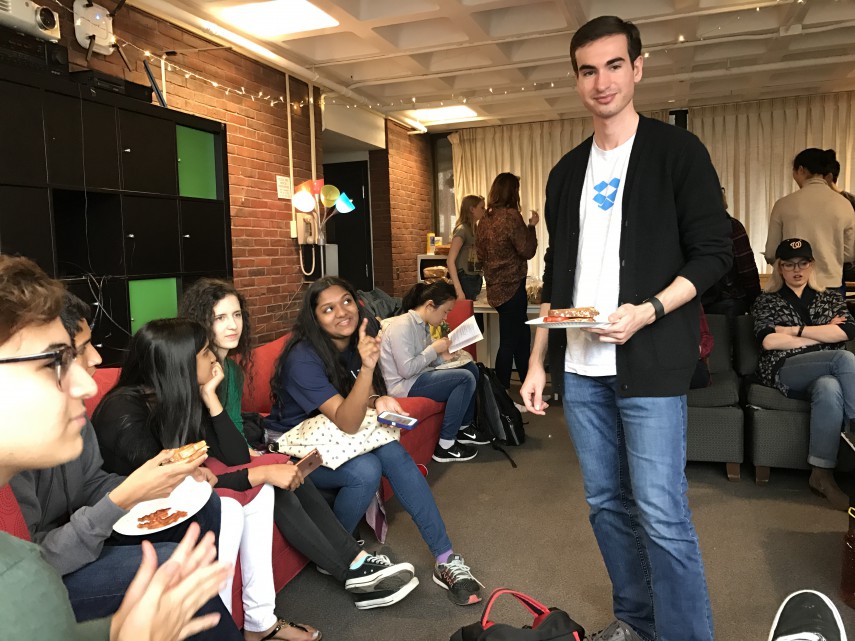 G Entry: Netflix and Chill and Smash and Cheese

During in-house rush, I was told that the G unofficially stood for “Gaming”. And while that’s not for me, it’s probably for a lot of you. Just ask the room full of prefrosh who showed up to play Smash on some old school TVs in MacGregor Dining Hall. 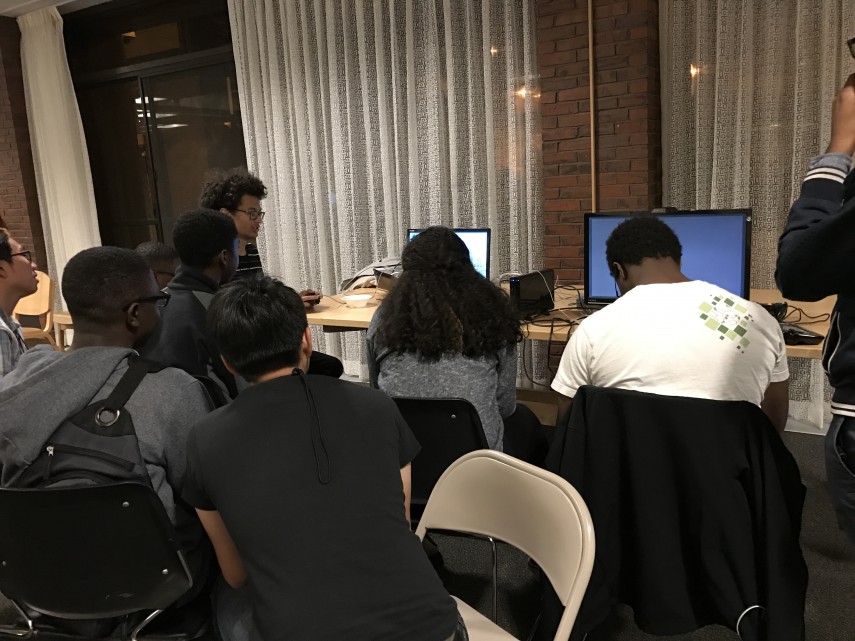 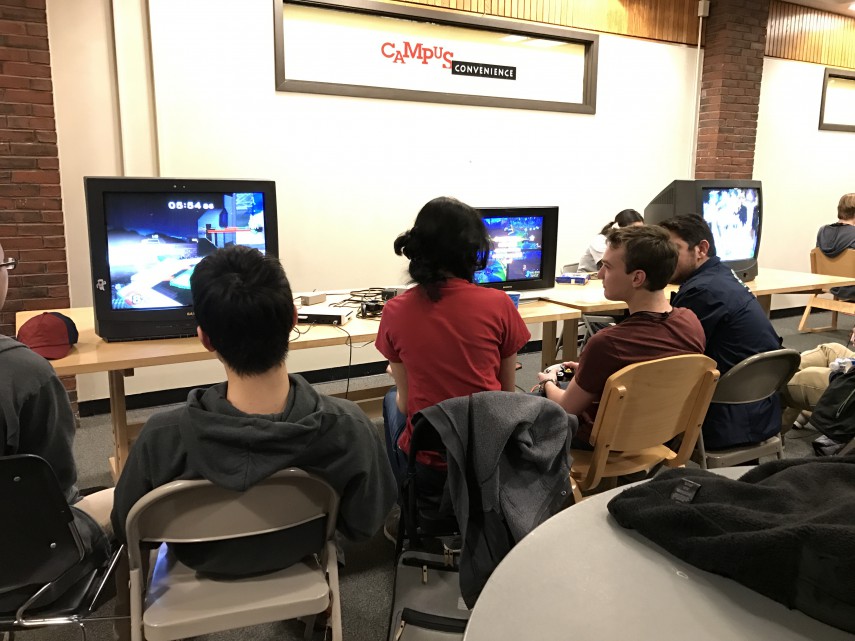 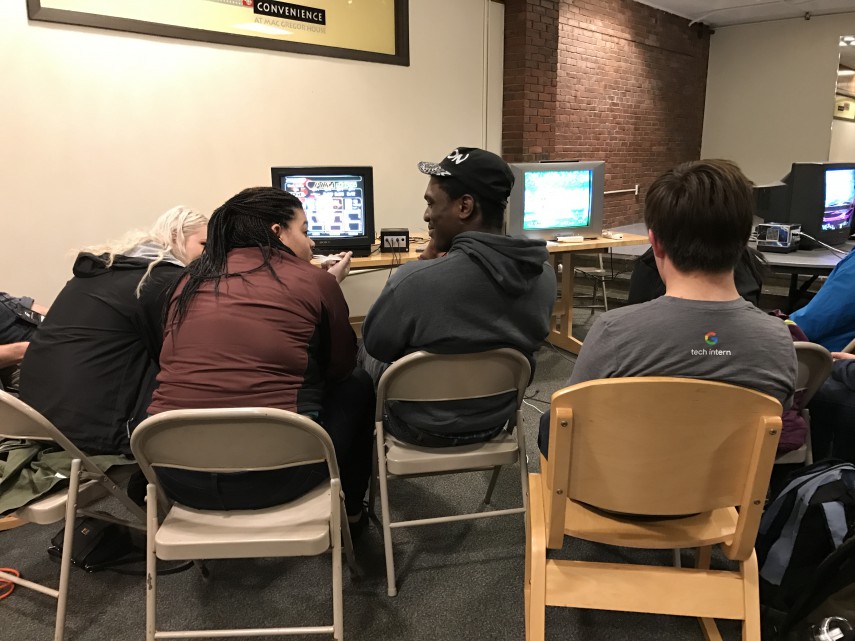 they also had so much mac and cheese

Learn how to survive and thrive in a cook-for-yourself community. H offered up some kitchens and some residents to show off to some hungry prefrosh. 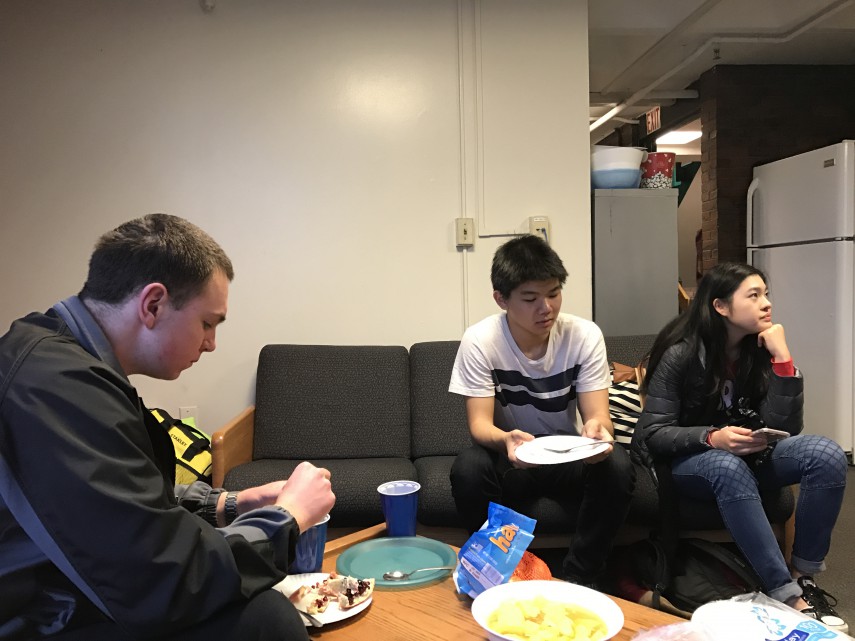 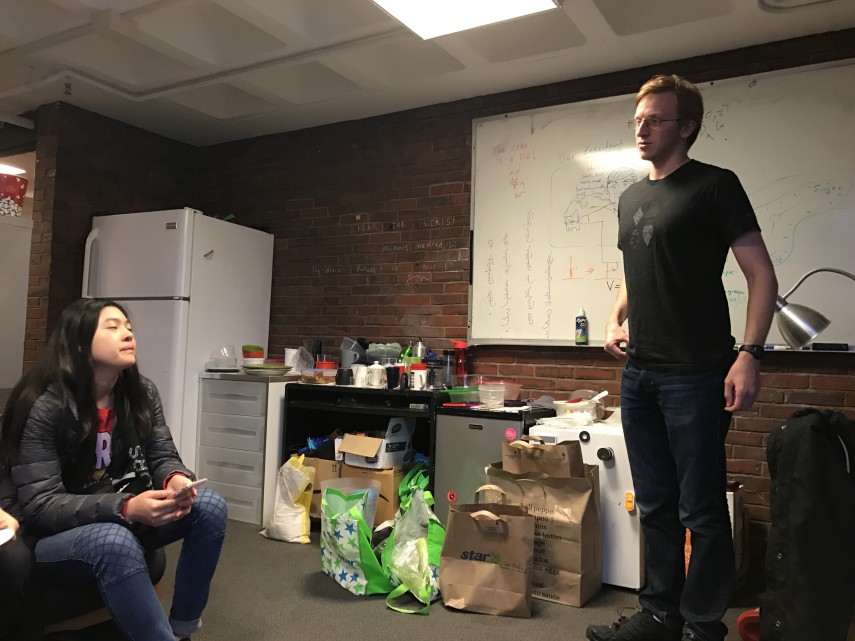 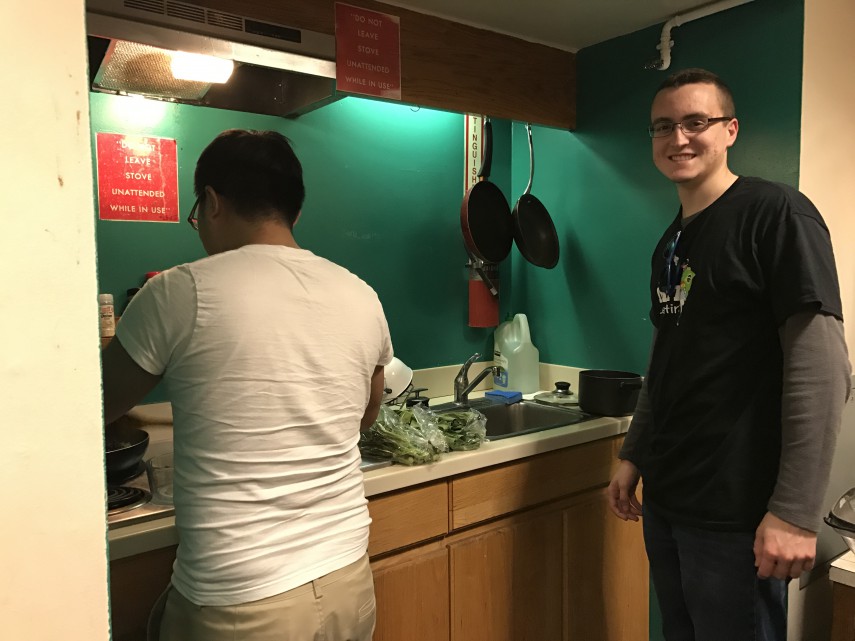 I personally thought J won at MacGregor CPW events this year. I got to check out the Murder Mystery dinner but missed eating cereal and watching Important Videos with J. 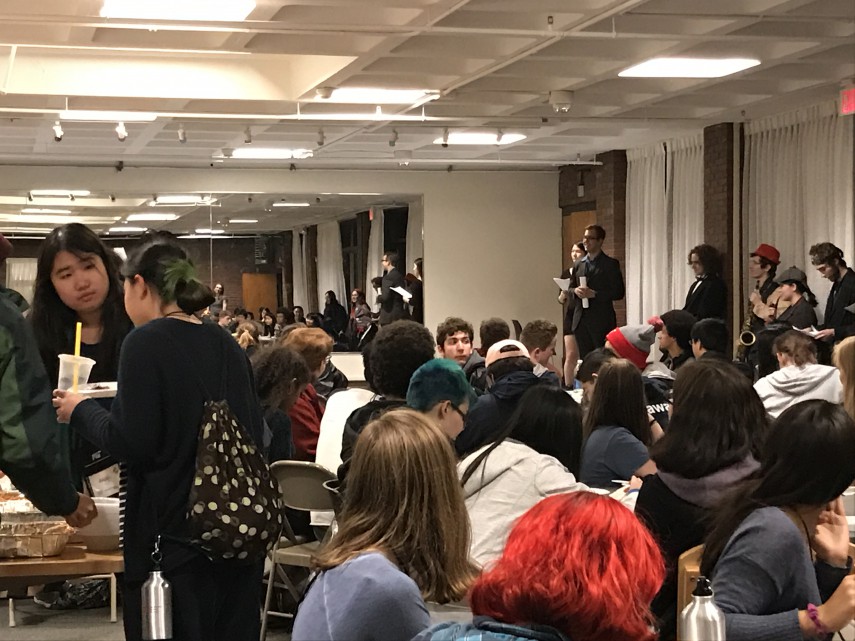 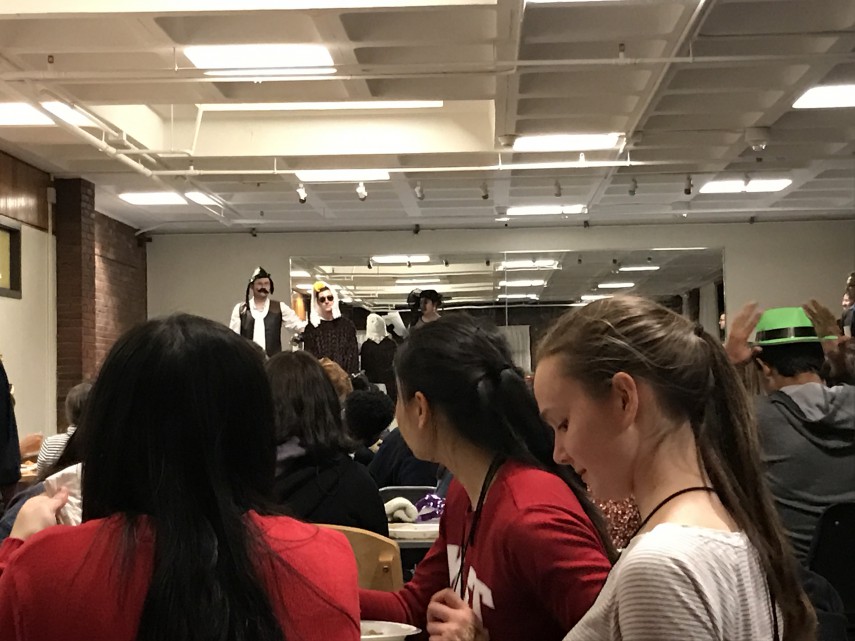 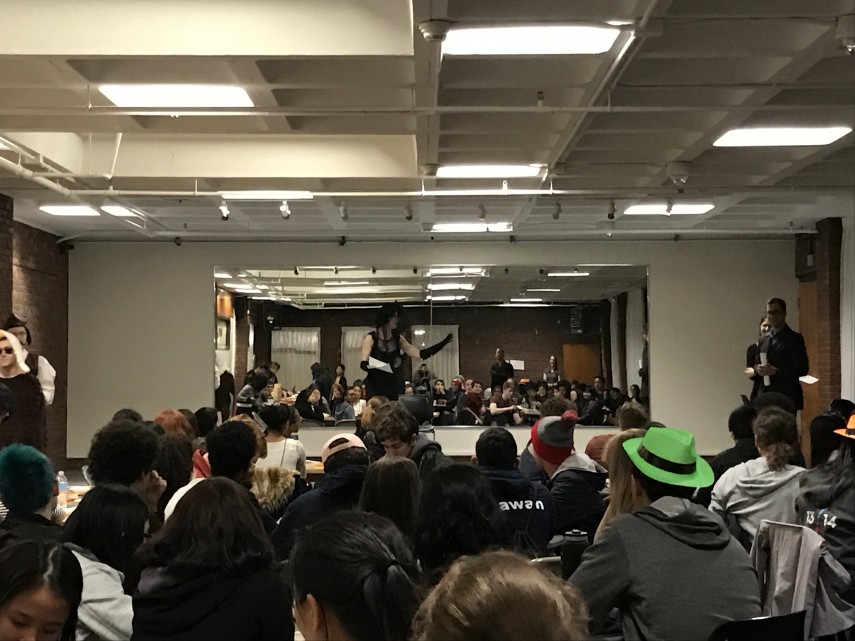 I don’t know what’s going on here either

BONUS: An Assortment of Other Events That I Stumbled Into 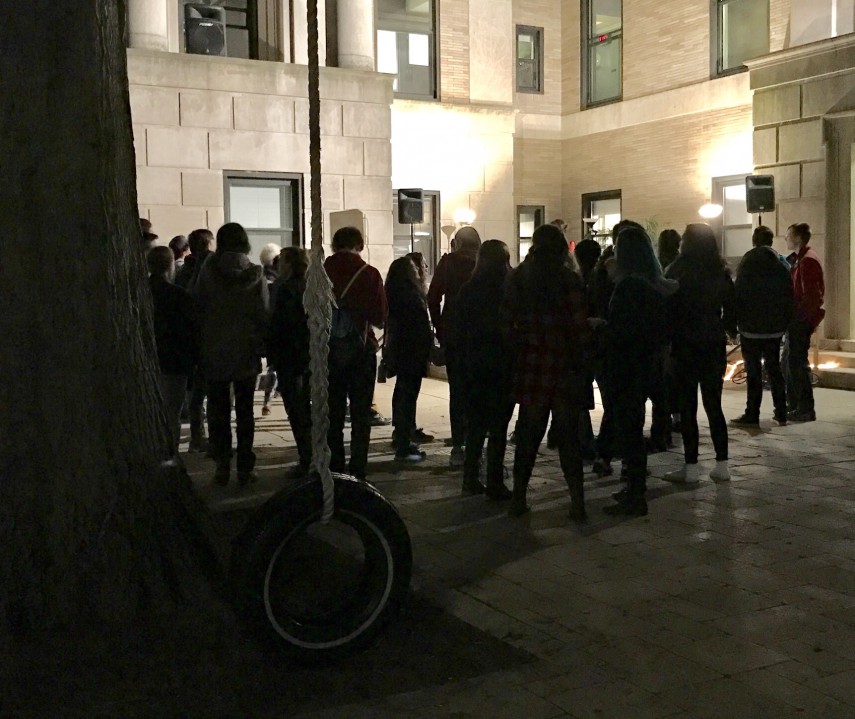 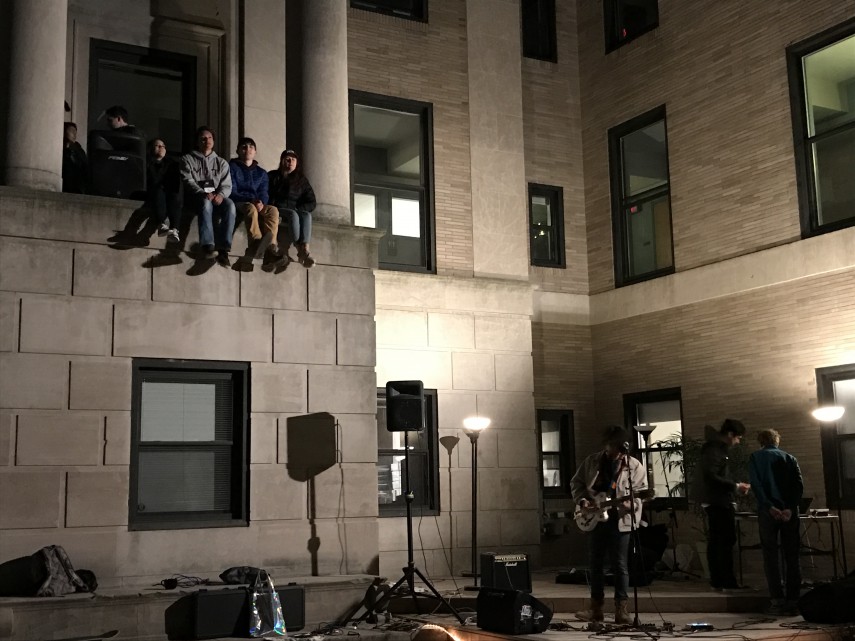 Another Smash Event with Nu Delta 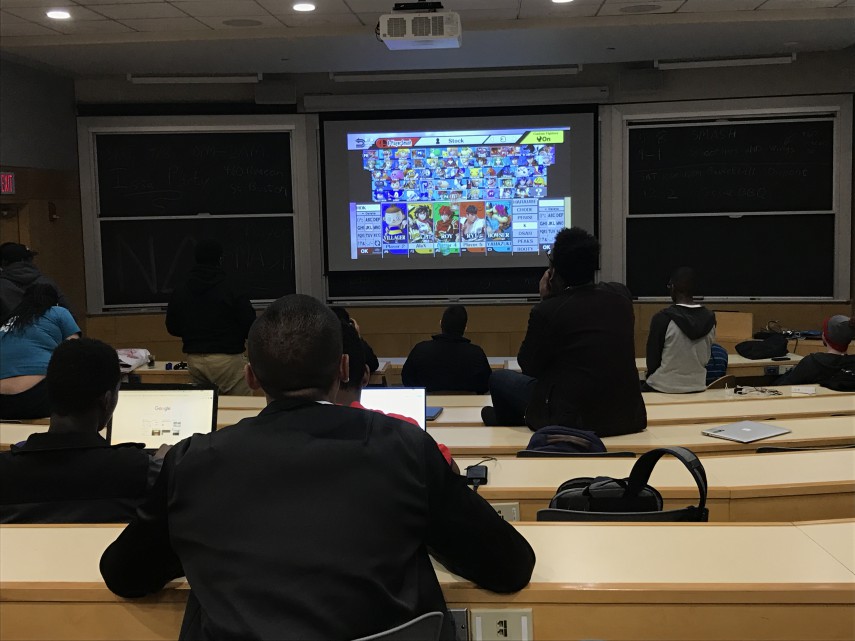 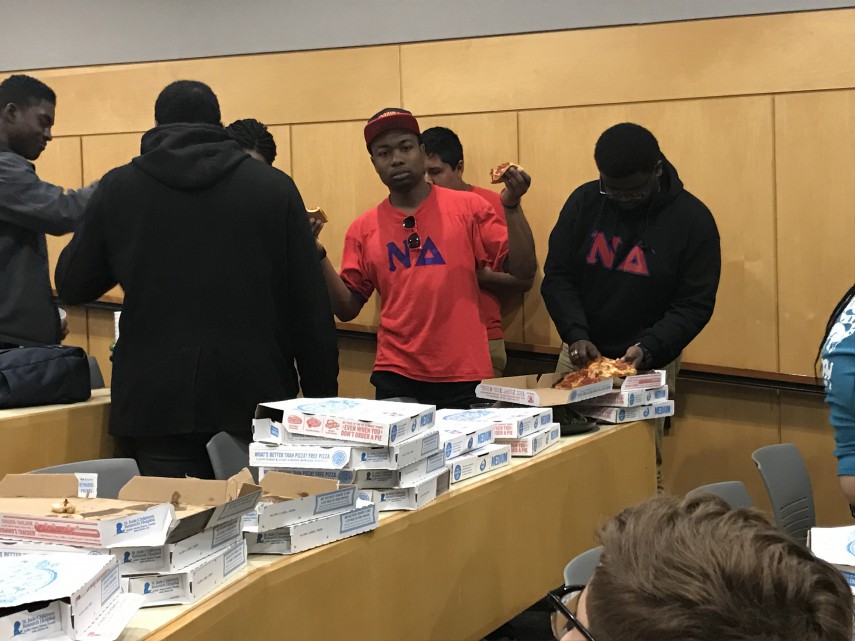 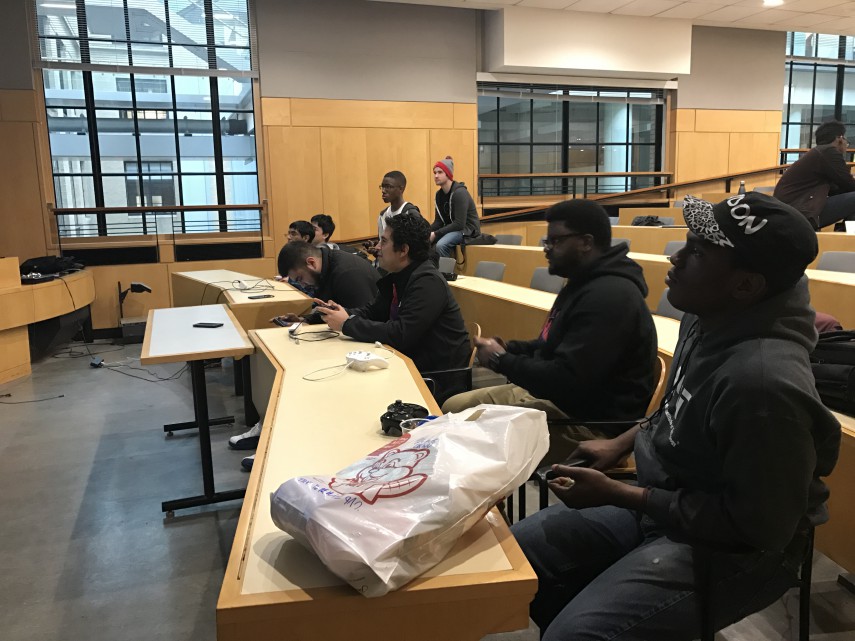 Obligatory Pic of the Green Building Getting Lit 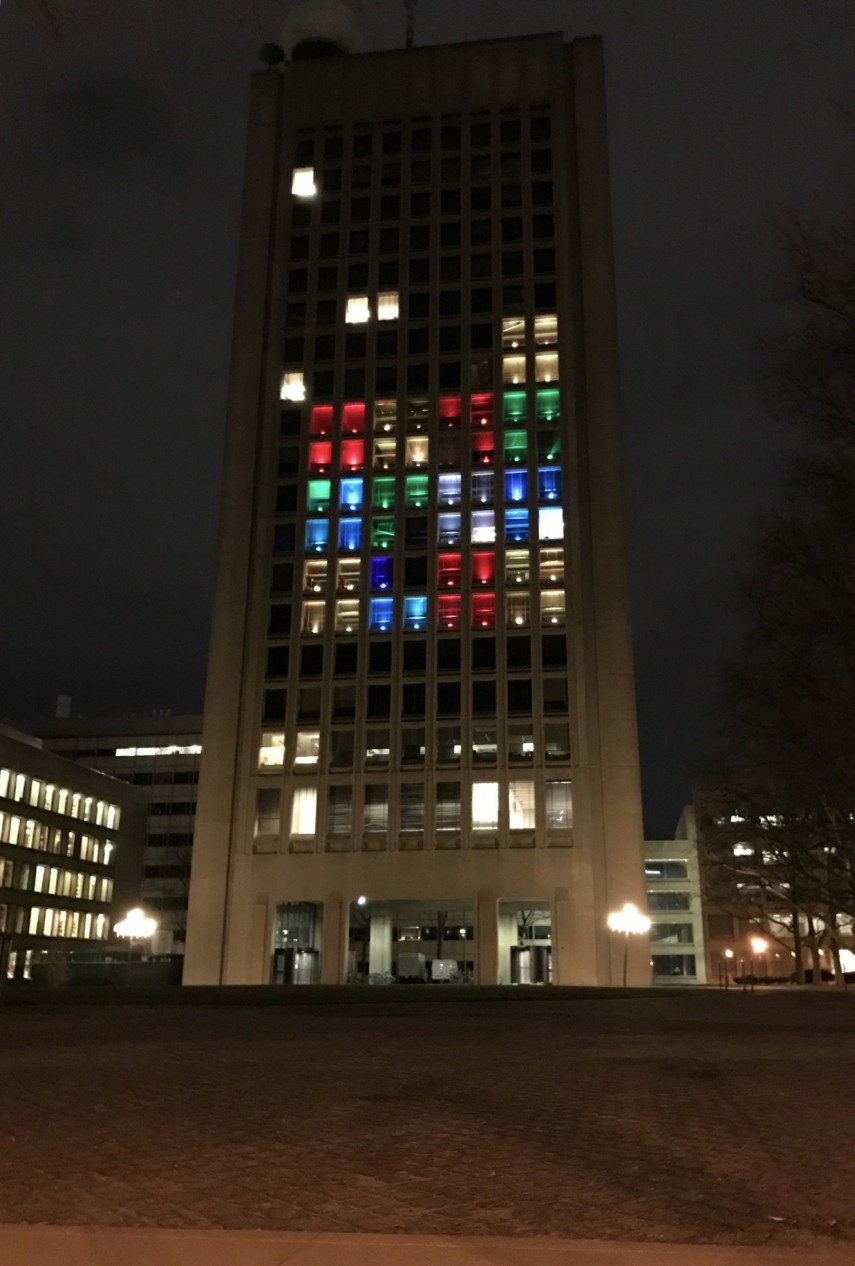 Kresge in Full Swing on Saturday 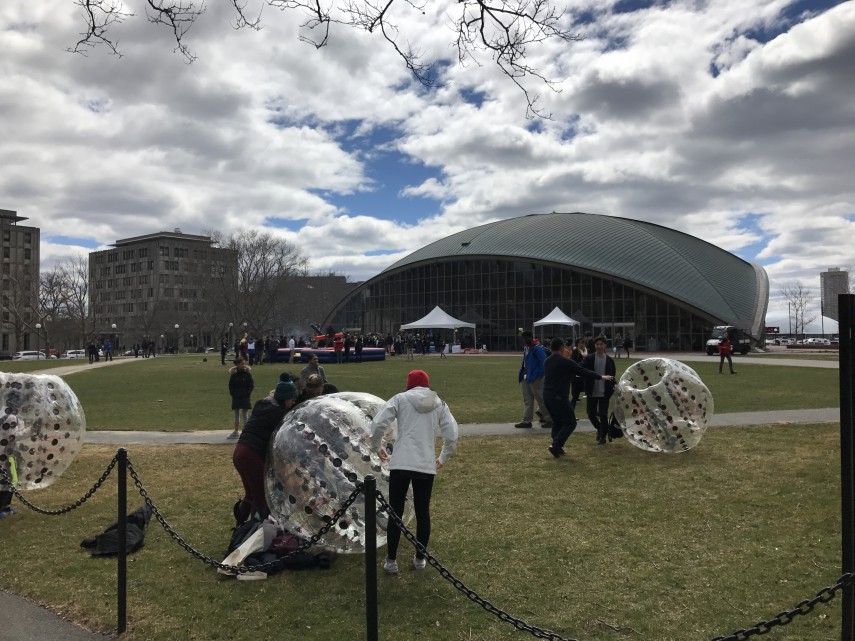 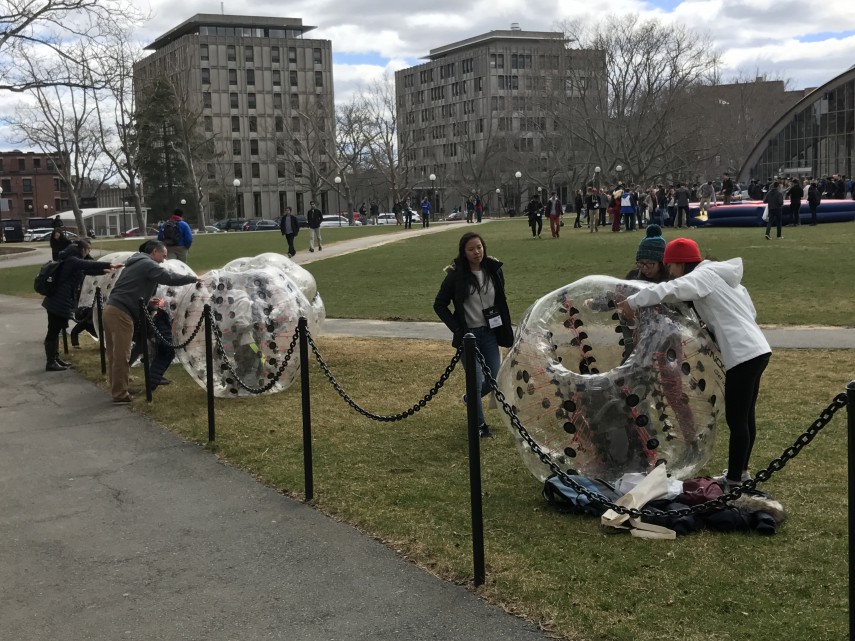 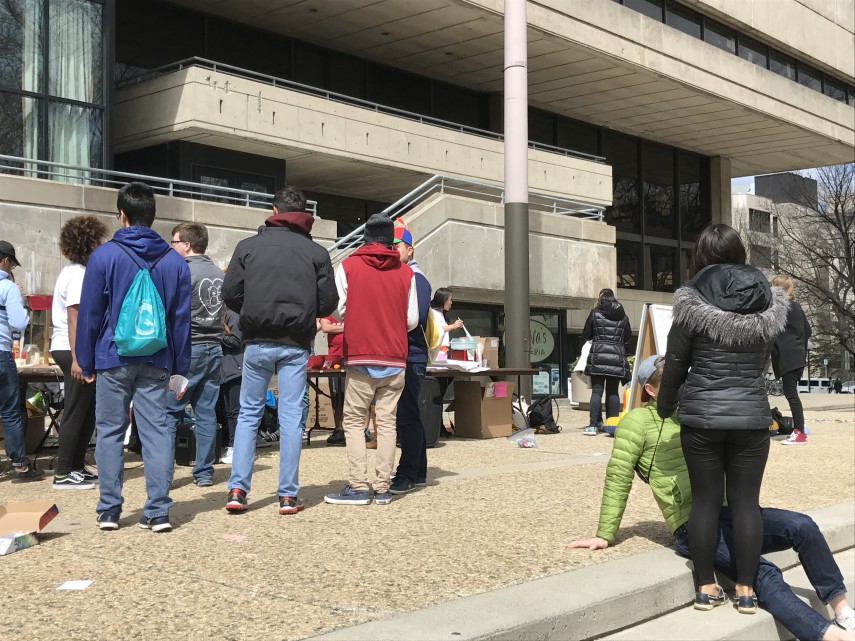 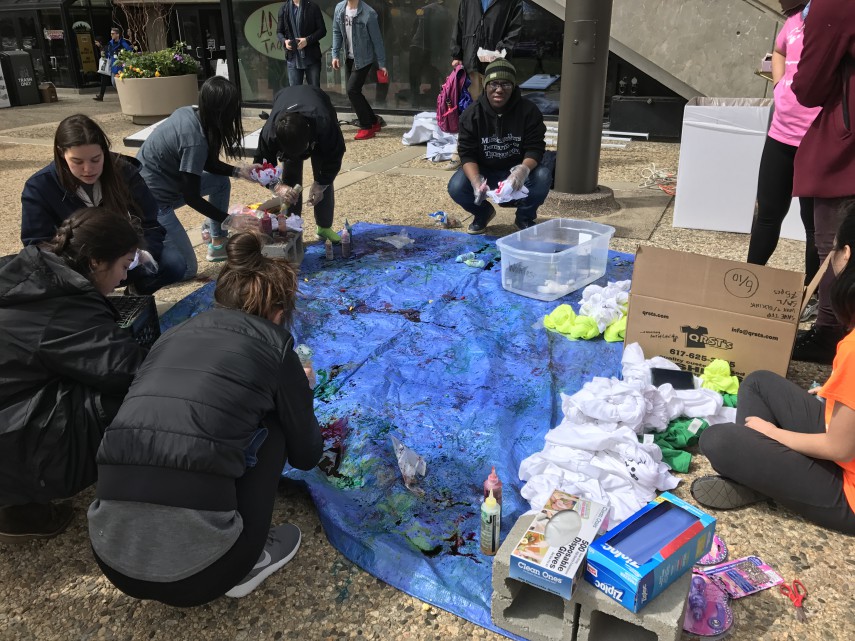 Shoutout to all the student groups for planning, a special shoutout to the prefrosh I talked to that confirmed my suspicions that we only admit people who belong here, and a big thank you to everyone who let me do prefrosh things since I missed my CPW last spring. (:

I’m Abby, and I’m not as cool in person. I come from kudzu-covered Birmingham, Alabama, and I’ve got some adjusting to do. My interests include watching the same movies over and over, texting back too late, being uncomfortable, wearing jackets when it isn’t cold, looking angry, chewing gum, s…
Keep Reading