MISTI's eleven country programs offer internships in every MIT field (Physics, Mathematics, Urban Studies, etc). One of the most popular fields among our students, however, is Computer Science. In the summer of 2011, we sent more students abroad from Electrical Engineering and Computer Science than from any other major. Here is brief look at some of those internhips: 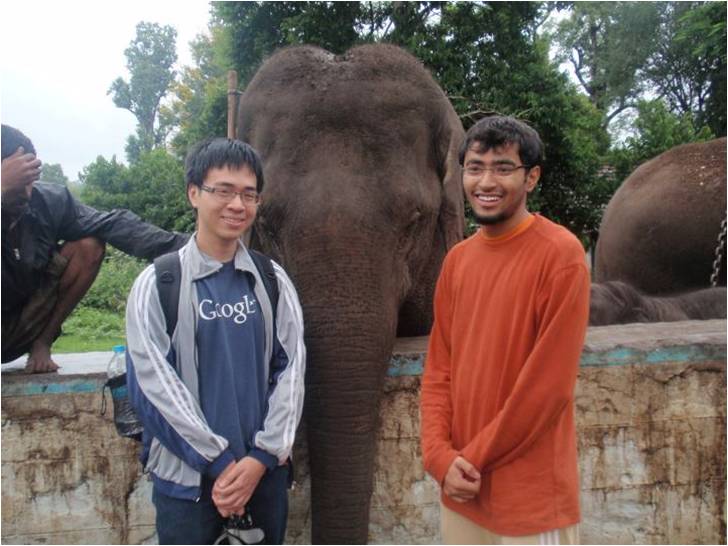 The project: Based on a language model we use a context to improve Google Search Result

The host: I worked in a small software engineering team that are working on improving user productivity and blogging experience.

The city: Bangalore is the best city to work in India –cool weather, awesome variety of food, not too terribly crowded and close to a number of beautiful natural sceneries.

What next? Feeling more independent than ever –if you can survive in India, you can survive anywhere else. Looking forward to MISTI 2.0 –expanding upon the previous work. 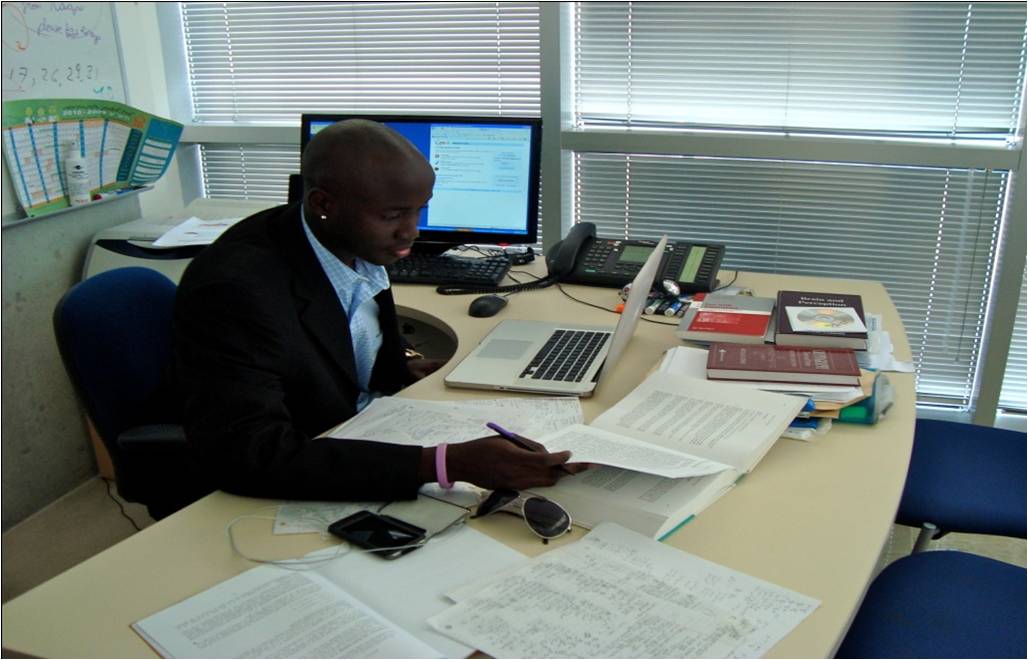 The project: Programming and implementing a newly proposed hashing technique; the UNIQUE PERMUTATION HASHING function, and giving a detailed performance analysis of its hash computation.

The host: The Ben Gurion University is a significant participant in the Hi-Tech park; actively fosters collaborations with other Universities in Israel and abroad as well as with research labs of industrial companies.

The city: Beer-Shevais a wonderful city. It is rather relaxed compared to lively cities such as Tel-Aviv and the Jewish practices are more imposed; for instance the public transport doesn’t run on Shabbat.

What next? I will definitely continue on with my major and would love to go on another MISTI internship. Most important, upon successful graduation from MIT, I would like to apply my skills abroad and have a global outreach to other Nations. 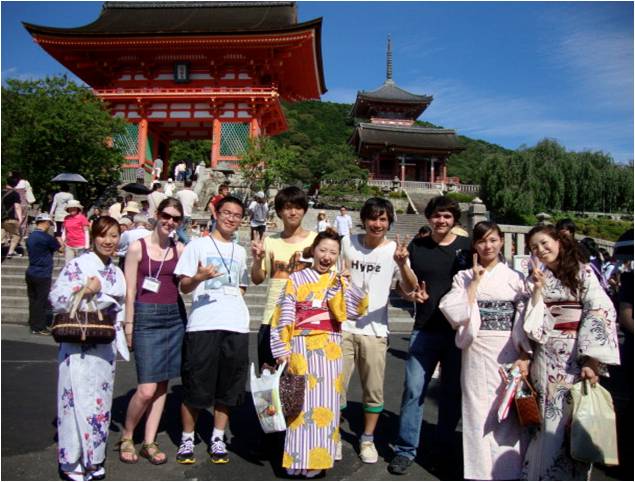 The project: After spending much of the first month just learning about the type of research that was conducted in my lab, I researched projector based AR systems, and eventually helped to recreate a calibration program for capturing color images.

The host: I worked in an Augmented Reality lab, where they research how to improve and find new applications for both Goggle see-through and projector based AR systems.

The city: I often went in to Osaka, the second largest city in Japan. It was very different from Boston in both the culture and the density of people.

I don't really expect to continue the research I did at my lab, but I do plan to go to Japan again. I'll definitely go back next summer, and I'm considering going to work there for at least a couple years after graduating from MIT.