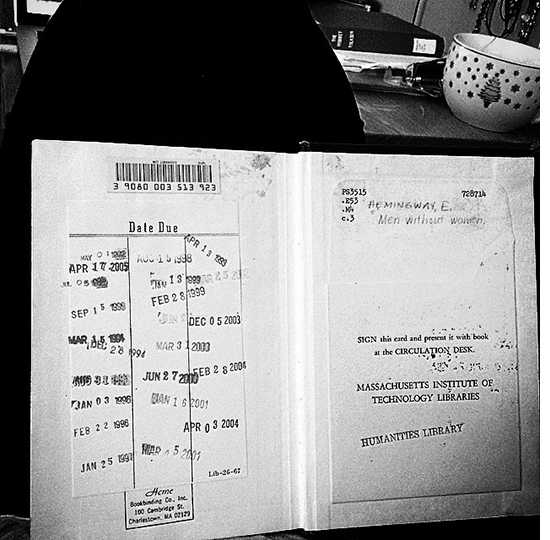 I am doing end of semester things and also reading Hemingway in dramatic black and white. There is perhaps my favorite meme that has been going around tumblr and finally found its way into our corner: MIT Gothic. I think it paints a very concrete picture of life at MIT, especially around this time of the semester. The rest of this blog post is by MIT tumblr users of varying anonymity. I hope it gives you a sense of our dramatic lives and a break from your own. 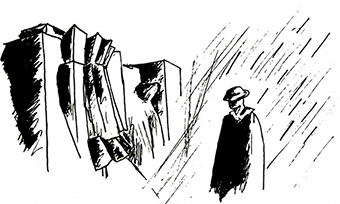