(and it's still awesome today)

Previously on the blogs, I’ve written about MIT’s commitment to diversity throughout history. At the beginning of the 20th century, the Institute focused on recruiting international students, especially from China and Latin America (read more here). At the beginning of the 21st century, MIT fought against discrimination among its female faculty, inspiring other institutions to do the same (more here). I’ve also blogged about the fun parts of MIT culture from the late 1800s, showing how eerily similar the students of the time thought like the students of today (even before MIT had its own campus! – more here).

This post continues the series of posts that came out of my UROP research on the history of early international students at MIT. The first part displays MIT’s commitment to gender equality as early as the 19th century. The second part discusses what the students did for fun, also in the late 1800s. For some of you, this post comes at a difficult college-choosing time. I hope that a look at MIT’s history helps with your consideration of committing to MIT in the present.

“Since 1873, young women have been received at the Institute on perfectly equal footing with the young men.”

This was the statement printed in the 1896 MIT yearbook, Technique. To be perfectly fair, women were not on perfectly equal footing with the men at the time, but MIT was definitely ahead of its peer institutions in accepting women, who also got to work in the same studios and labs as men. And the students were well aware of how special this was, as evidenced by the following poem, also published in Technique. (Note: Co-ed = female student; all the universities mentioned did not accept women at the time of the poem’s publication) 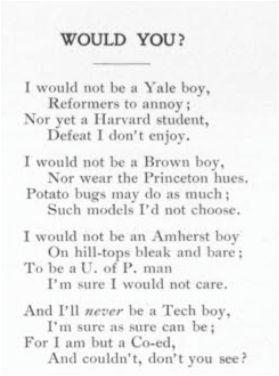 The women were respected for the work that they did: 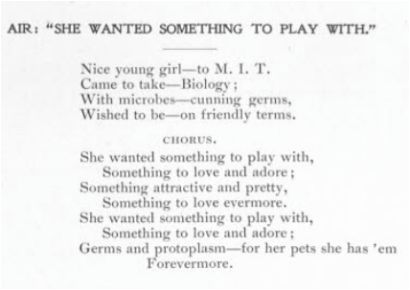 And the 1896 yearbook included, besides the statement about women’s equal footing with men at MIT, a list of women graduates, a dedication to MIT “college girls”, and a section of stories and news about the “Coeds”: 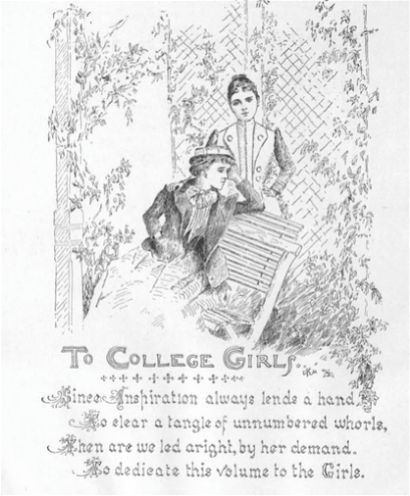 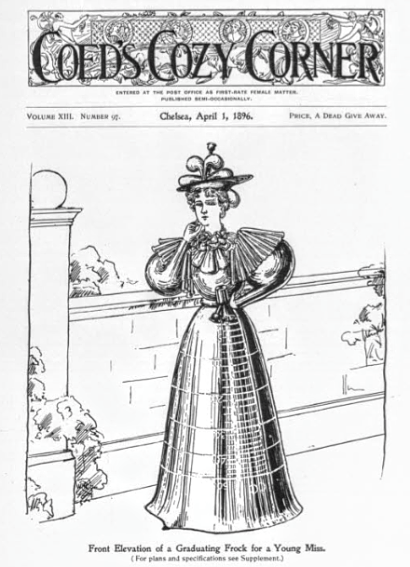 Back in the day, MIT wasn’t normally called by its abbreviation. Rather, it was known as “Technology” or simply “Tech.” And Tech students knew how to have a good time (still do). I’ve already written about their creative hijinks and jokes in my previous yearbook-inspired post (here). This section is to talk about what the students did for fun. And to start, I’d like to highlight the popularity of “Tech boys”: 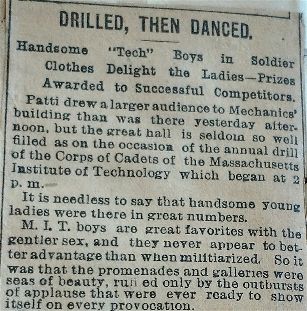 When not “delighting the ladies,” MIT students of the 1890s interested in the arts could choose to participate in a variety of musical clubs, French or German plays, or dye their beards for the Beard Club: 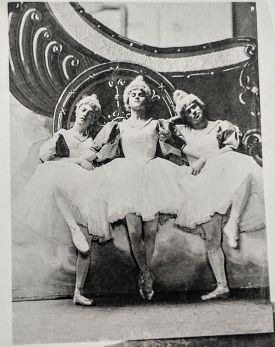 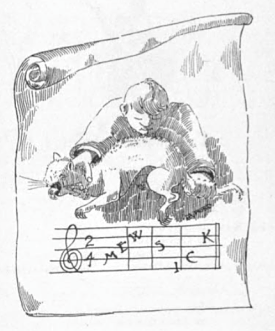 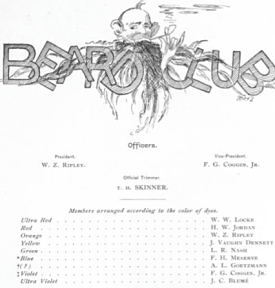 Left: MIT L’Avenir production of the French play “La Cigale chez les Fourmis”
The students could choose to stay active… or not: 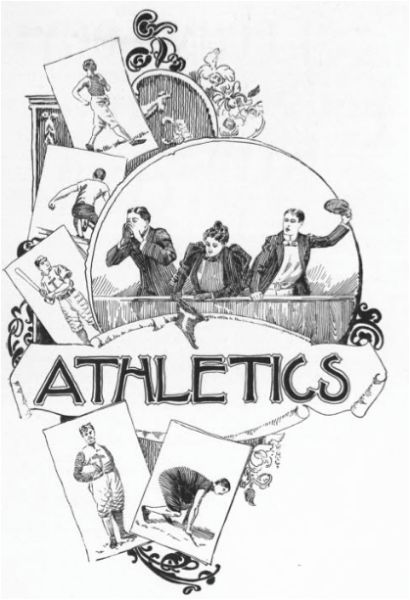 The love of sports at MIT was strong (in the late 1800s, the students still believed that MIT athletics could be as good as MIT academics), but the love of food was greater. So great, in fact, that, in the early 1890s, Technique editors announced that MIT would have a Couse XIII – Gastronomic Engineering, a major dedicated to making and eating food. Unfortunately, it was too good to be true, but the Technique editors were very thorough with their prank. The fictional Course XIII requirements, including the “Method for Least Square Meal” and “Clammatology,” can be seen below: 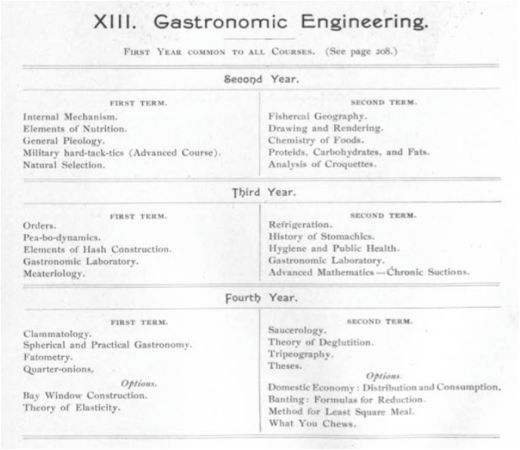 Similarly, there was a joke club called The Technology Zoo, which was created entirely based on member’s names: 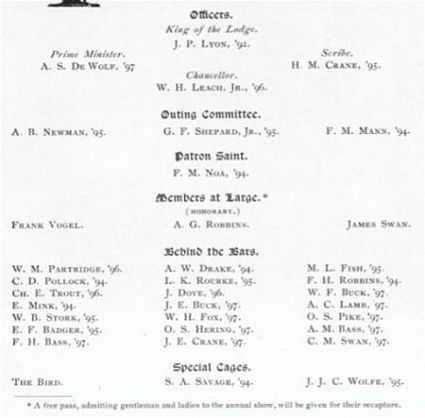 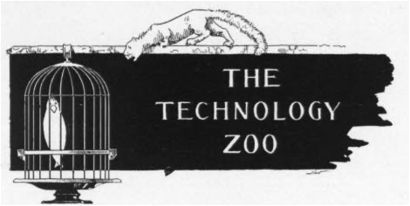 I’ll conclude by noting that the love for puns and jokes at MIT has persisted, certainly among the faculty. Below are just two examples of this from the classes I’ve taken. The first is from the slides for 7.012 Introductory Biology with Professor Robert Weinberg, who is “a pioneer in cancer research most widely known for his discoveries of the first human oncogene—a gene that causes normal cells to form tumors—and the first tumor suppressor gene” (more here). The second is from the slides for 9.01 Introduction to Neuroscience with Professor Mark Bear, who “has described novel forms of procedural learning in the visual system, and investigated synaptic function in models of fragile X syndrome and other autism spectrum disorders” (more here). 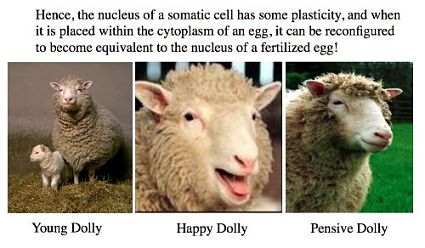 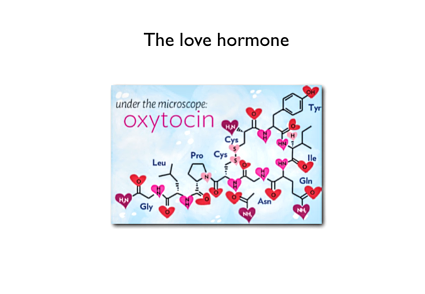