I have a theory: free food is positively correlated to quality of life. In other words, the more catered Chipotle, rush burgers, or local pizza consumed, the higher one’s overall satisfaction with life in general.

It’s Sunday, September 14th, 2014. I’ve been on campus for just over three weeks, and, according to the Google Wallet receipts in my inbox, I’ve spent an average of only $4 per day on food since arriving. Somehow, I’ve managed not only to scavenge everything from Chipotle to liquid nitrogen ice cream, but also made a binary clock from scratch, cruised around in a limousine, met Randall Munroe, witnessed a giant CRT TV implode, gone to Six Flags of New England, won a ½ inch drill bit in a poker tournament, played ultimate frisbee at midnight, played twister on a rock wall, played dodgeball on a trampoline, and attempted various other incarnations of “<game> on <completely unrelated surface>.”

But those are just the highlights – just what sounds cool. I’ve met hundreds of fascinating people too – people who play squash, football, or chess – people who can play Set faster that I can deal cards, people who competitively grow carnivorous plants, and people who speedcube and unicycle, possibly simultaneously. I’ve made friends who are Course 2 majors, Course 17 majors, Course 20 majors, and friends who want to major in anything evenly divisible by three. I am not making any of this up.

Oh, yeah: I also started school at the Massachusetts Institute of Technology. I almost forgot about that one.

The last 21 days have been a streaking blur of energy and spontaneity: starting classes at the school of my dreams was honestly one of the least exciting things I’ve done so far. Summer, high school, and Minnesota seem so distant that MIT has consumed my entire reality. I’ll probably lament this detachment in the future when the novelty wears off, but for now, it’s an exhilarating feeling.

Three weeks ago I said goodbye. I wished my high school friends farewell, I let my dog chew up my frisbee, I finally broke the allegedly indestructible strings on my childhood tennis racquet, and performed several other equally mature acts of closure and resolution. Then I left the city I grew up in and boarded a one-way flight to Boston. 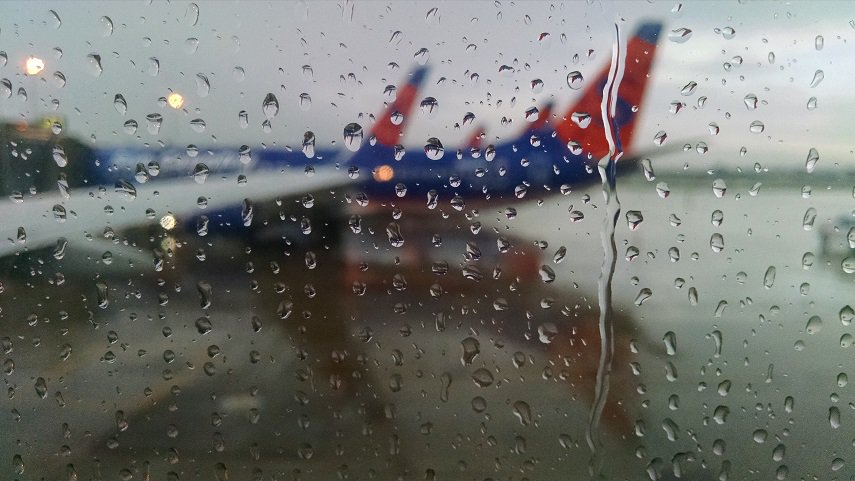 The rain was moody and the ride reflective, although it would have felt a lot more liberating if my parents weren’t sitting in the row behind me. They were flying out to help me move in, but, fortunately, they had round-trip tickets.

To pass the time and take my mind off the enormous, mysterious adventure before me, I worked on self-studying single-variable calculus. I took calc my senior year, but didn’t get transfer credit for the class since we hadn’t covered sequences or series. I didn’t want to retake it here, where 18.01 Single Variable Calculus is a graduation requirement, so I had to study (*gasp*) over the summer (**gasp**) to take an Advanced Standing Exam (***gasp***) during orientation week to test out of the class. This entire notebook is me realizing that I have no idea how Taylor Series work. 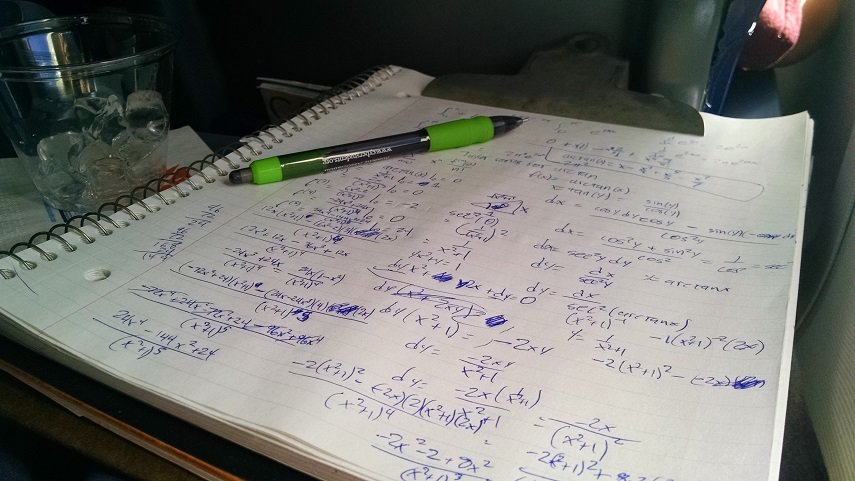 The rest of the trip went smoothly. Feeling like a ridiculous tourist, I clung to Lydia’s invaluable guide, navigated to Kendall Square while obsessively rechecking my smartphone, cast a longing look at the Chipotle outside the subway station, then checked into my temporary room in Burton Conner. It was surprisingly spacious, with a stunning view of a rickety fire escape. 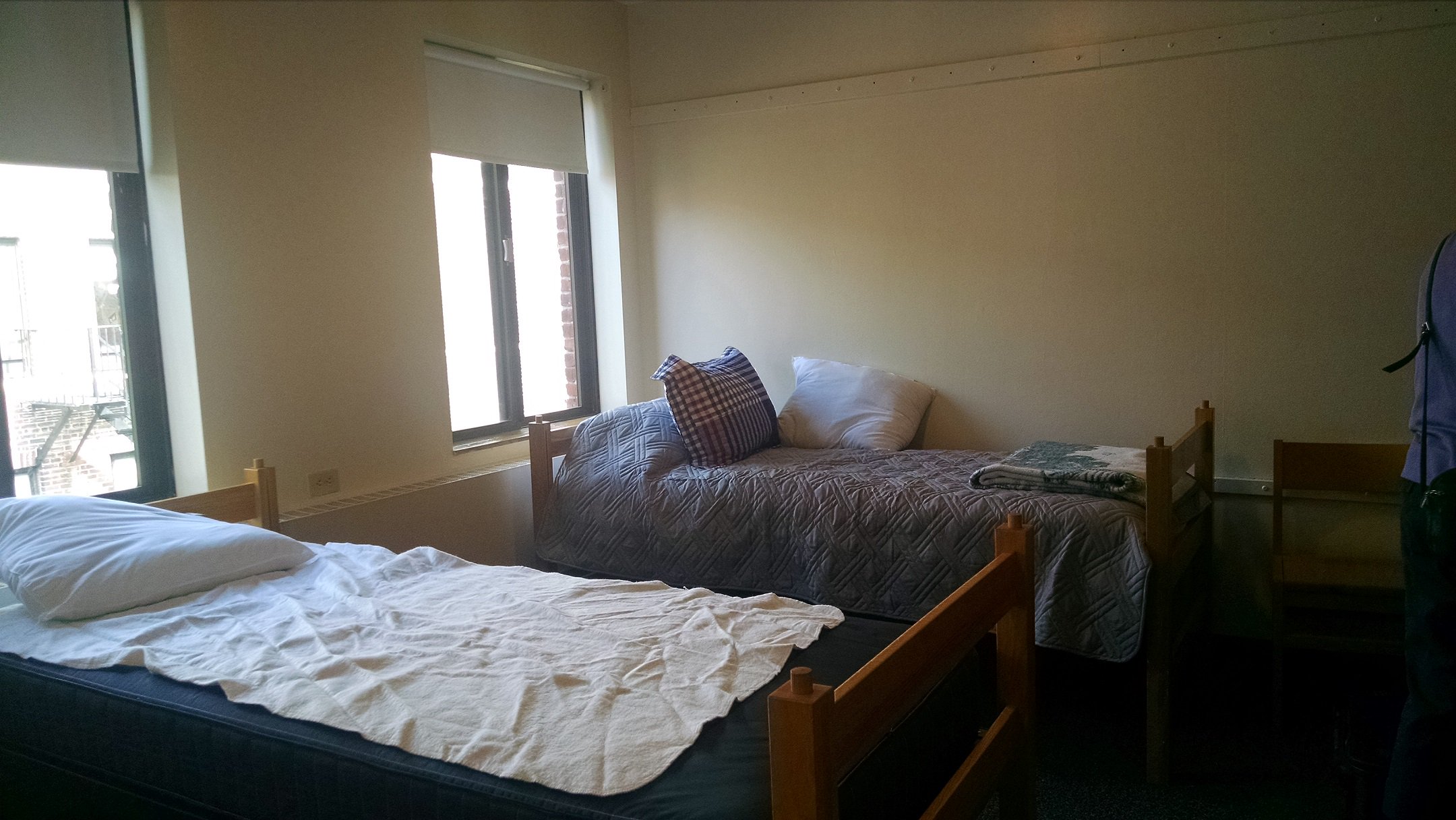 From here, the fun began: the first week of orientation is (almost) dedicated to REX, or Residence Exploration, in which the prefrosh explore the residences (get it?) here at MIT. While we were assigned a temporary one over the summer, and can remain in our temporary dorm if we choose, REX gives everyone another chance to get a feel for the cultures and communities behind the different dorms here, and allows you to request to switch dorms through the FYRE (First Year Residence Exchange) lottery. REX accounts for a healthy portion of the crazy shenanigans I listed at the beginning of this post – from liquid nitrogen ice cream to climbing-wall twister, REX was packed with free food and ridiculous events to attract freshman and show off the dorms’ passions. I soldered together a binary clock at a Next House event, and had a blast learning how to actually solder. Against all expectations, the clock actually worked! 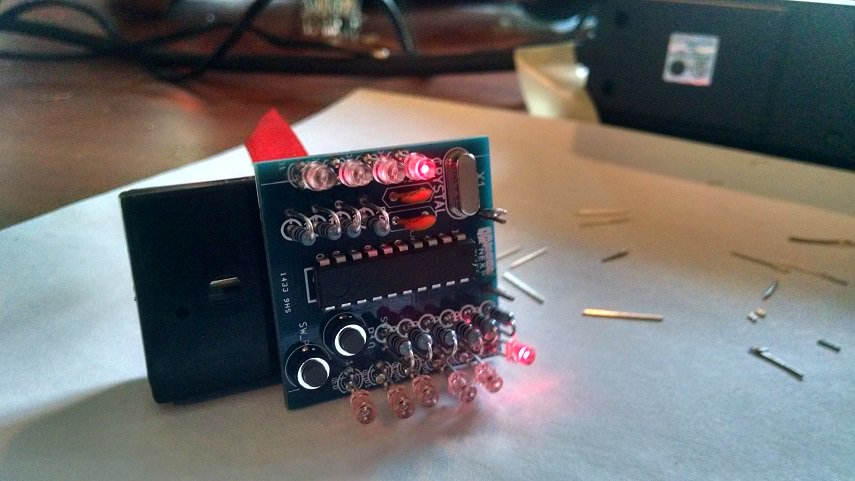 But despite the incredible almost-functional binary clock that Next House had to offer, I decided to remain in my temporary dorm for the rest of the semester. Snively ‘11 has already blogged about the rooming process within Burton Conner, and it hasn’t changed much in the last six years, which is a number that  should make all of us feel incredibly old. What has changed between our blogs is that now I’m the prefrosh, so I got to wander betwixt all the floors, get even more free food (with the requisite happiness burst), and explore all of the intricate subcultures of Burton Conner House. Eventually, I settled on the third floor of the Conner side of Burton Conner, known as Conner 3, was fortunate enough to get placed into my top choice, and moved into my permanent room. 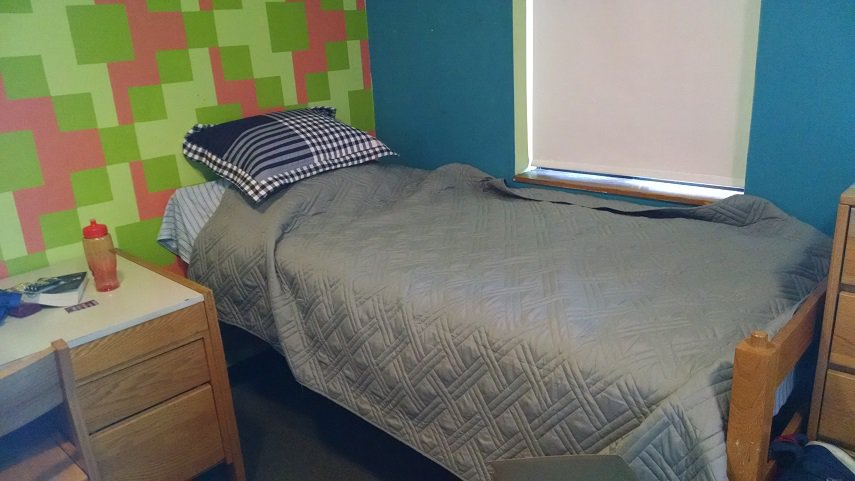 The beautiful pastel pink and green mural was painted last year by Isabel ‘17, Nadia ’17, and Micaela ’17, and my roommates and I didn’t have the heart to destroy all that hard work, even if it does undermine our masculinity. But, after all, I can’t complain: this is my home now, colorful quilting and all.