"find where you thrive"

Last Friday night at around 2 am I finally got around to visiting the “Murals of Senior Haus” exhibit in the Wiesner Student Art Gallery in the second floor of the student center. 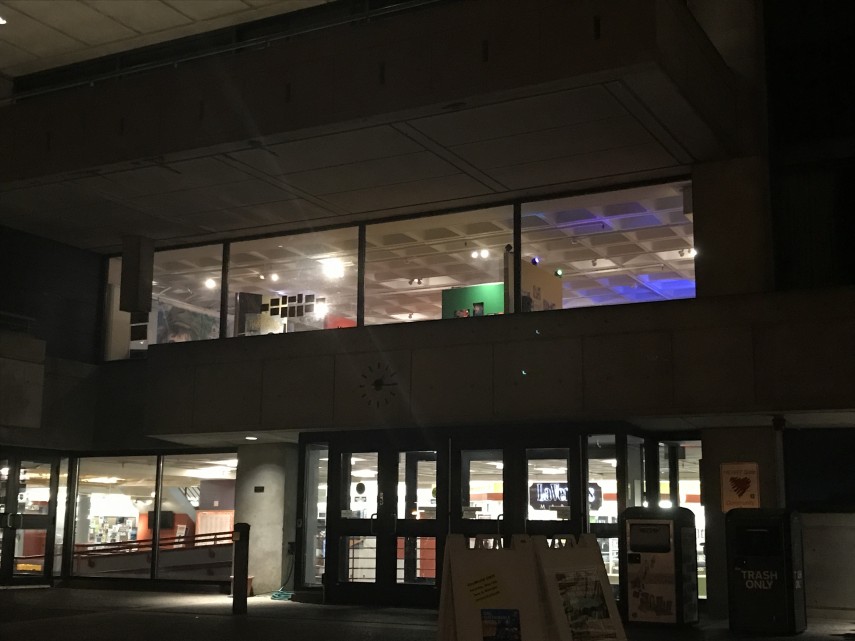 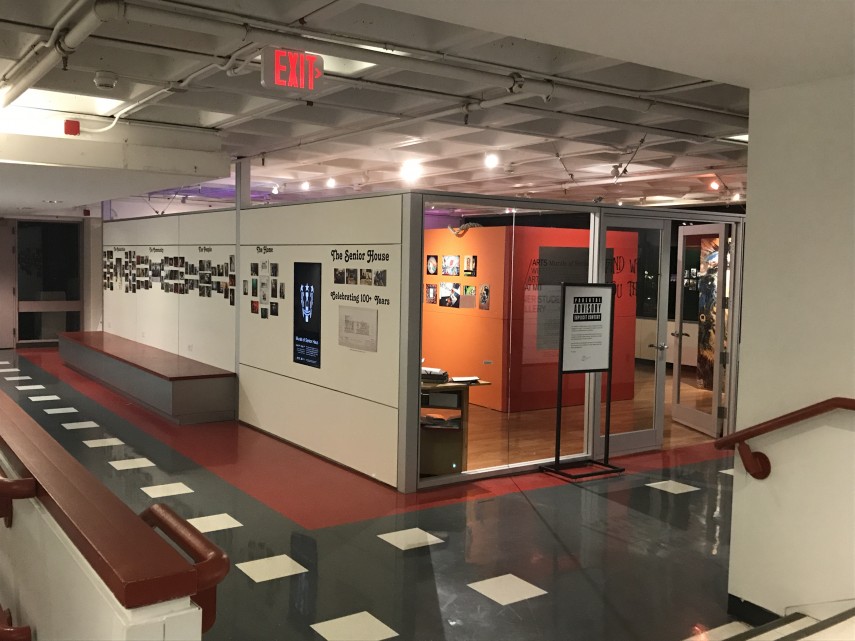 This exhibit was put together by former residents and friends of the Haus (Paula C. ’12, Tara E.’14, Ru M. ’17, Sabrina M. ’19, and Anna B.), which was officially closed to undergraduates in July of 2017. The circumstances surrounding the closure were featured in various news outlets as well as on the blogs (see Joon, me, Sabrina, Allan). Residents and alumni were concerned about the future of the hundreds of murals that decorated the walls of the oldest dorm on campus, so a dedicated group of sympathizers spent summer days photographing the inside of the building in an effort to preserve the years of artwork. Interspersed among the murals are artifacts of the dorm’s long history–photographs dating back to 1916, Sport Death memorabilia, old yearbooks. It would almost feel like a museum exhibit if I didn’t recognize some of the faces in the pictures. 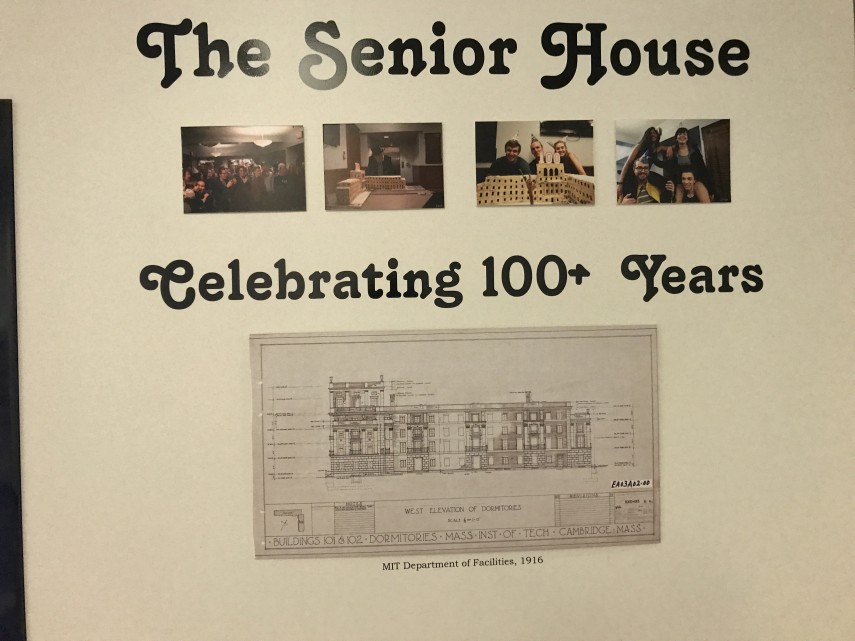 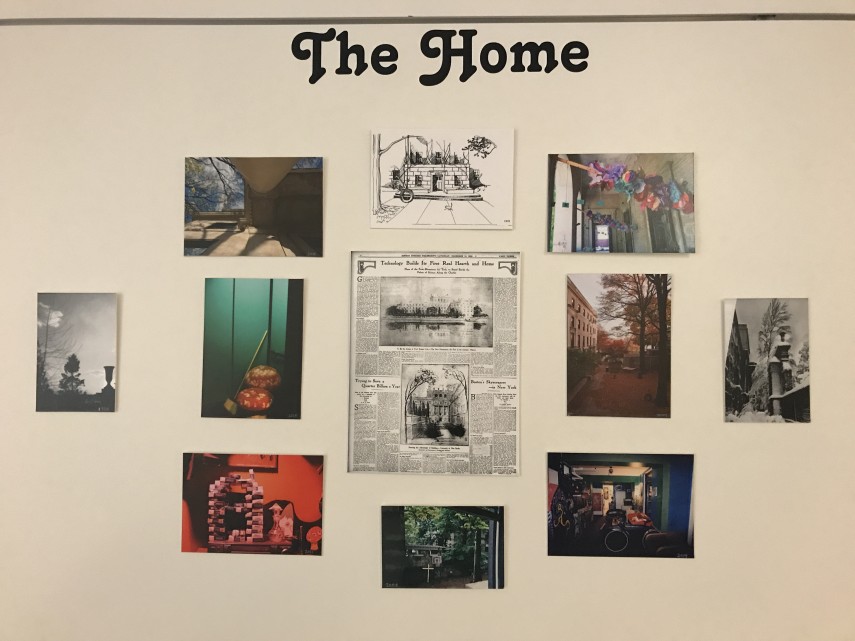 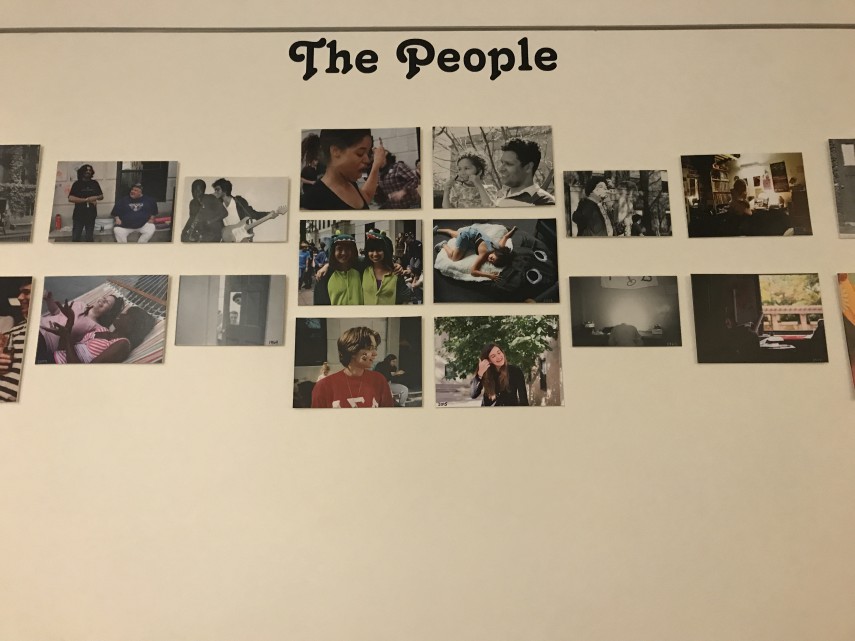 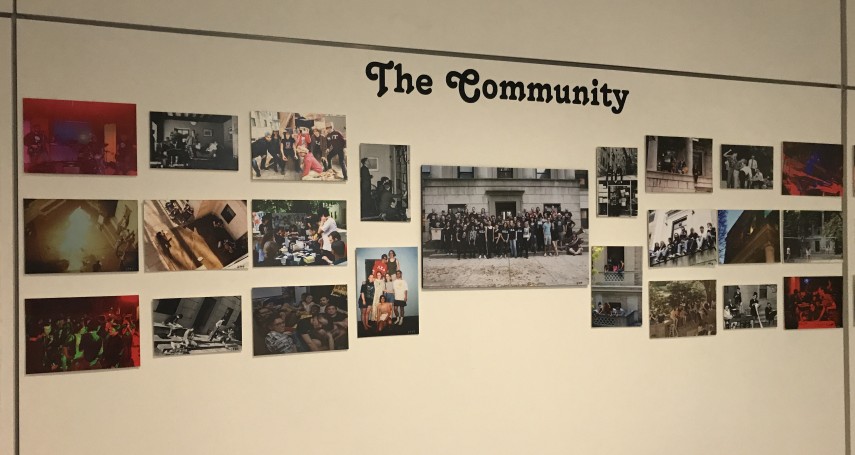 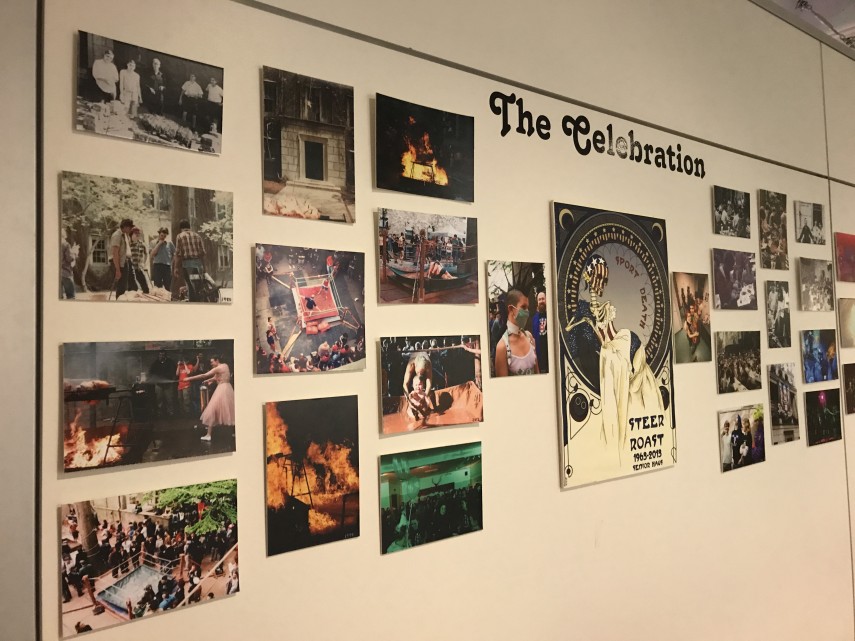 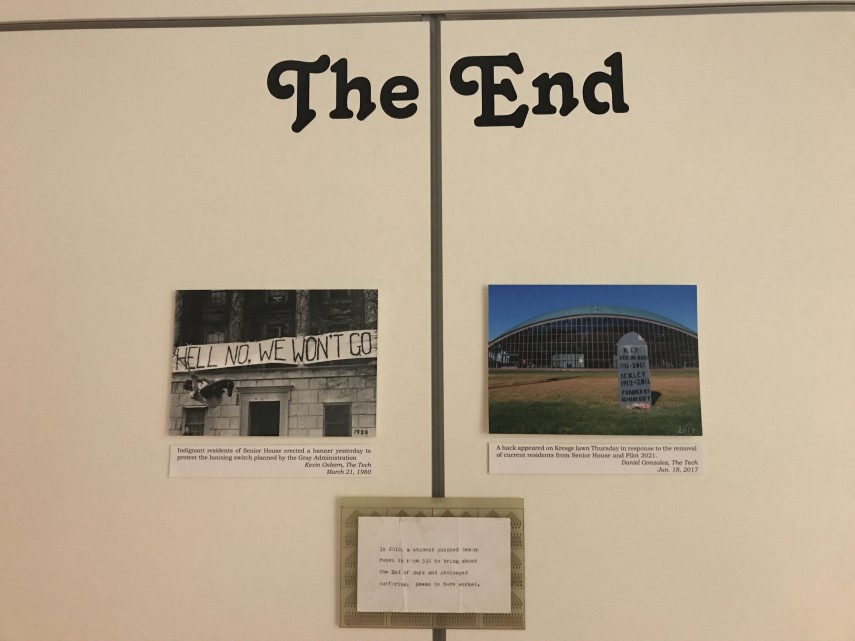 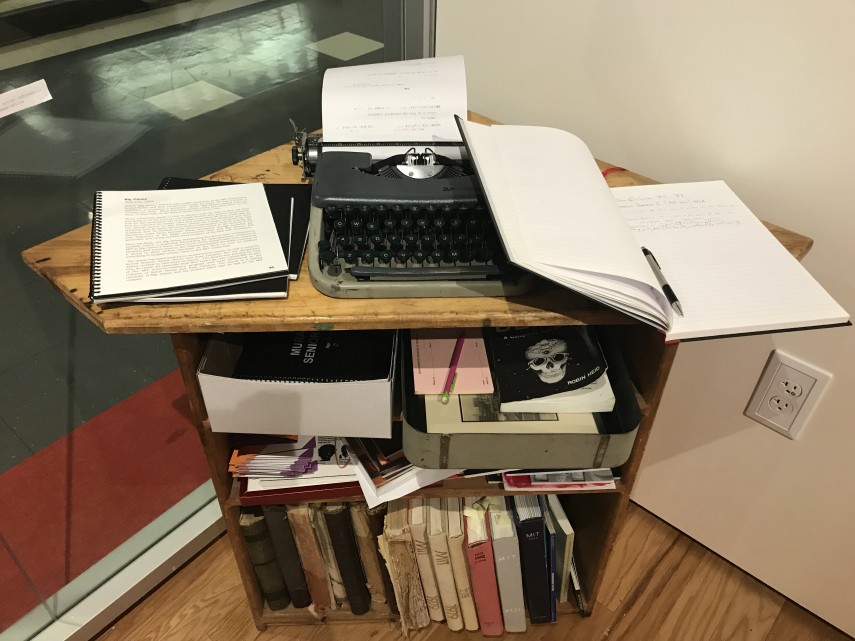 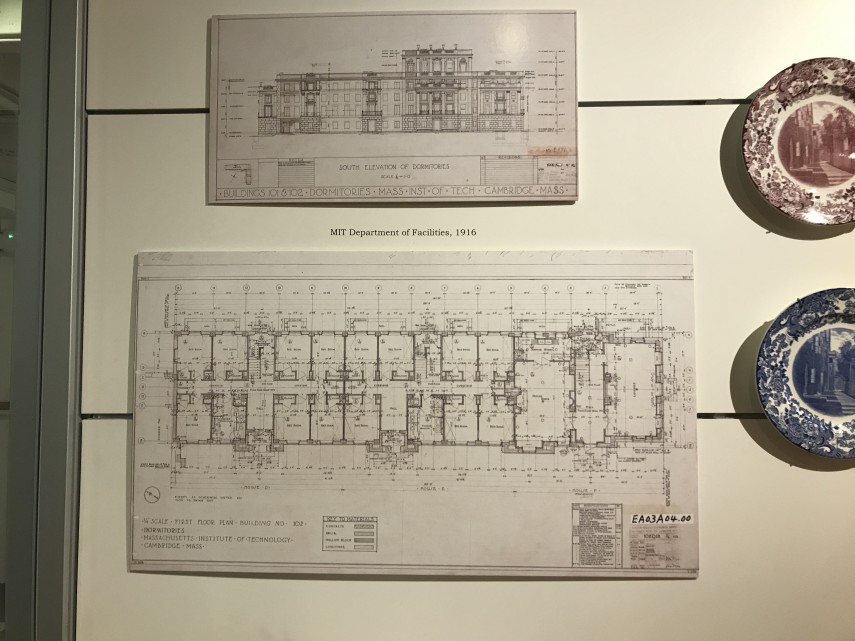 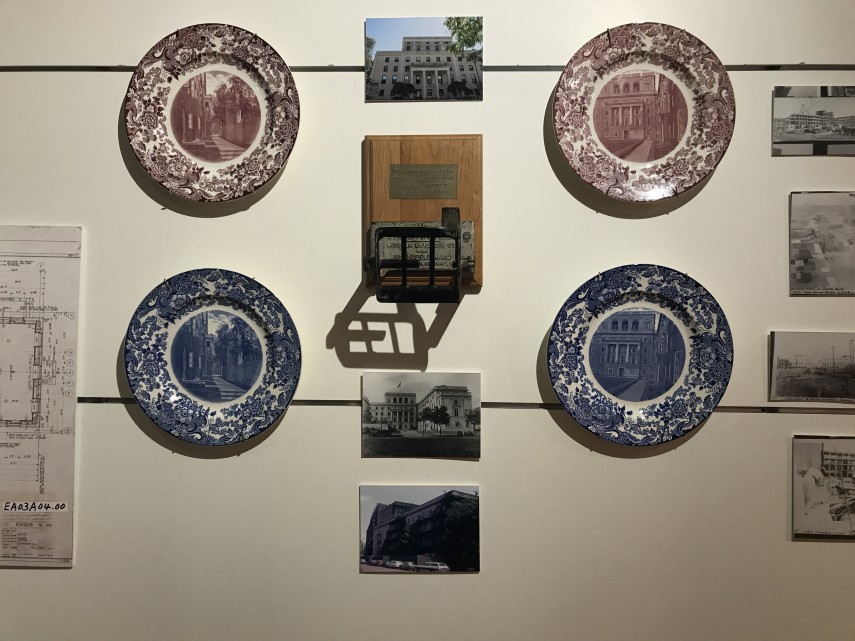 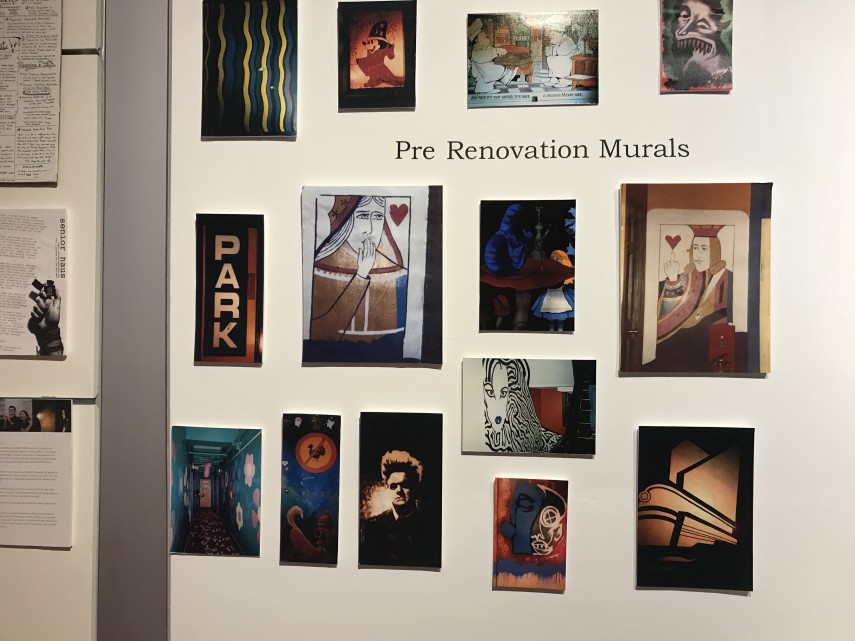 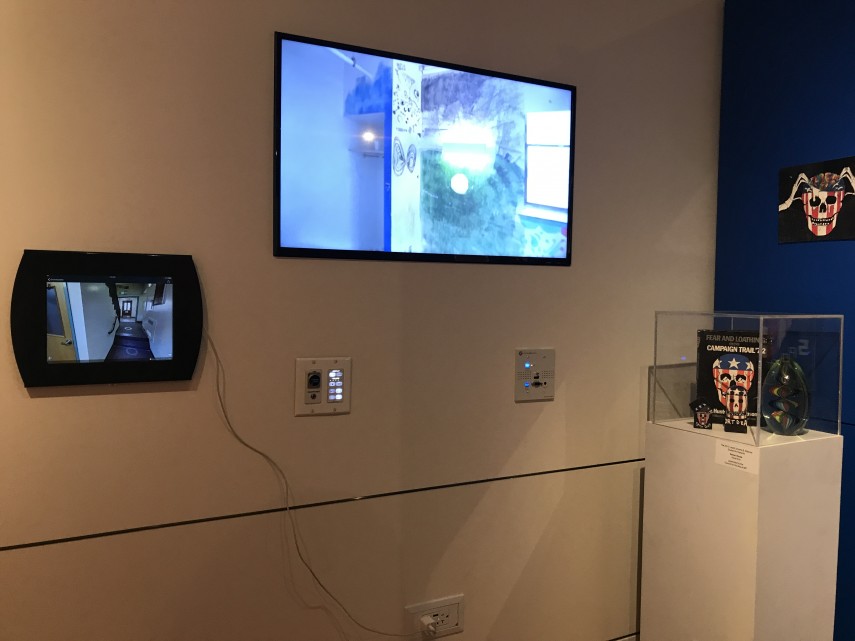 As is MIT tradition, the exhibit was supplemented by a virtual tour of the dorm. 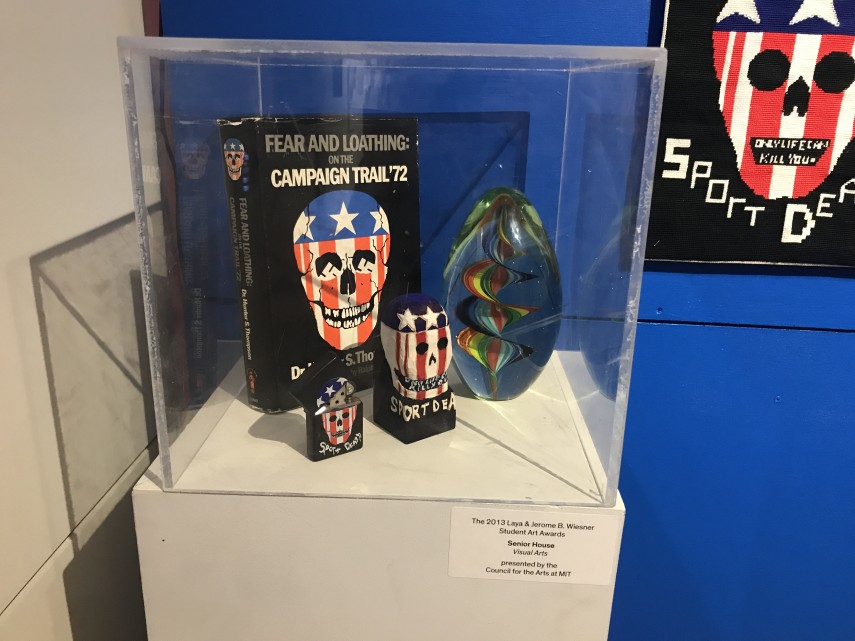 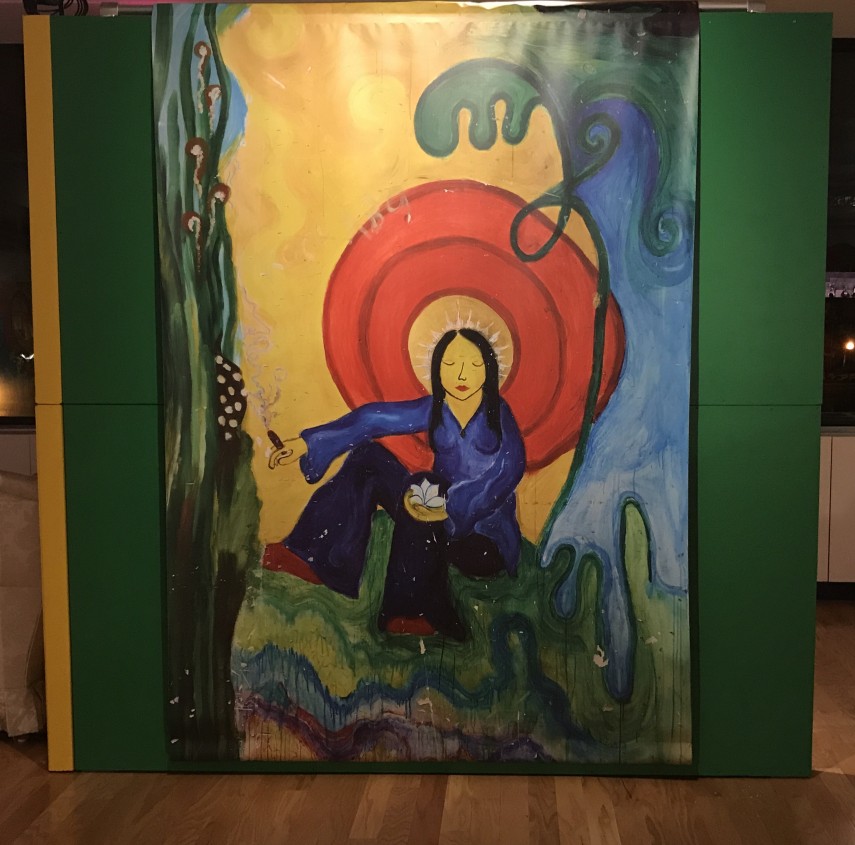 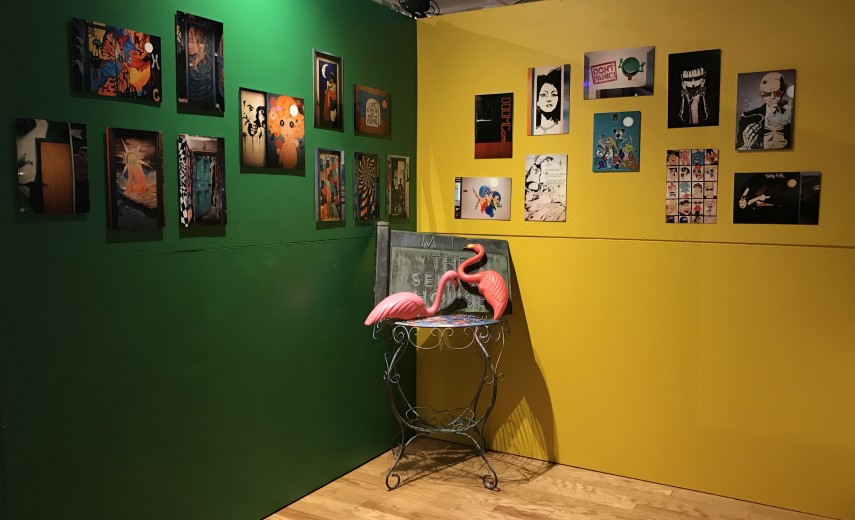 This was a particularly shocking corner for me. I used to walk along Memorial Drive to the Kendall T stop a lot (back in my PNR daze) and this sign was one of my favorite things to pass. I often thought about how long that green metal had been out there; how many people had seen it before me? And yet here it is, detached from its home of decades. 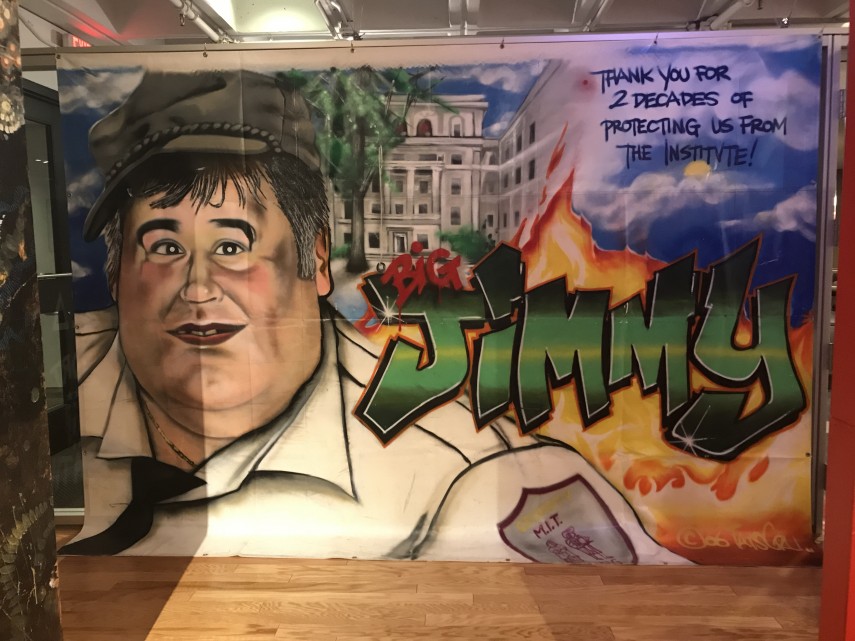 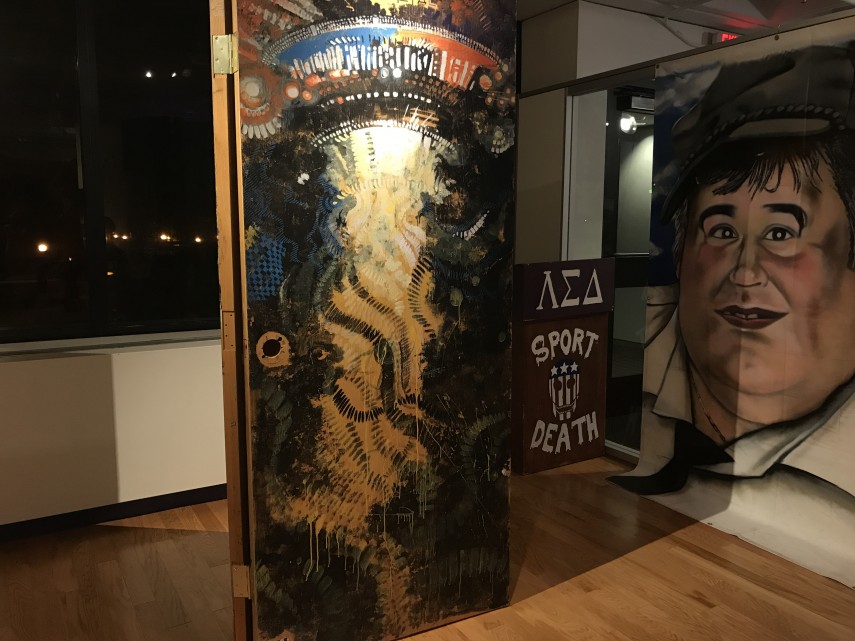 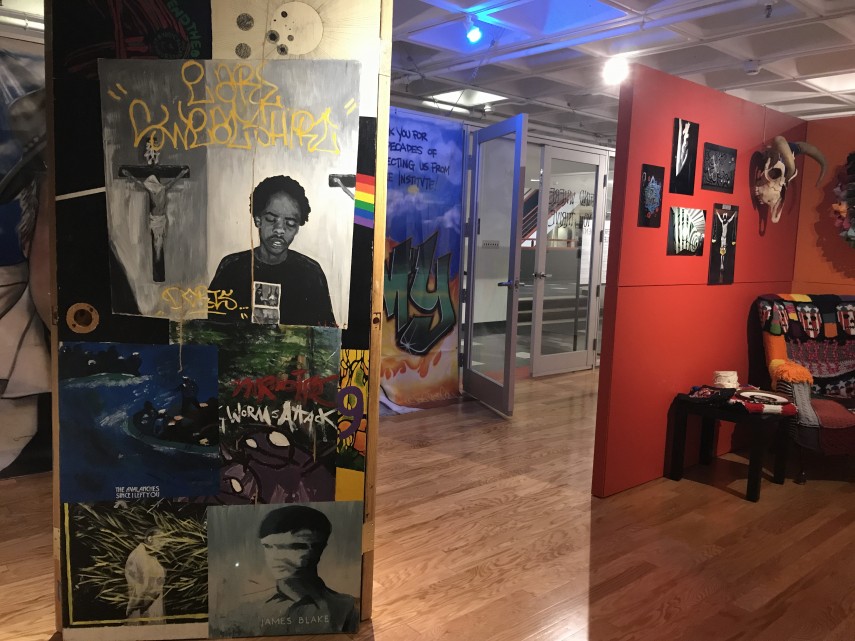 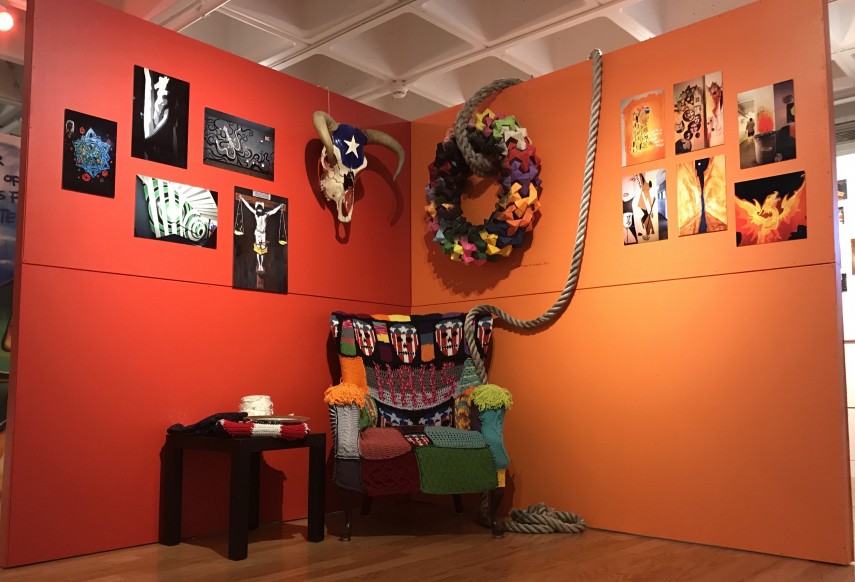 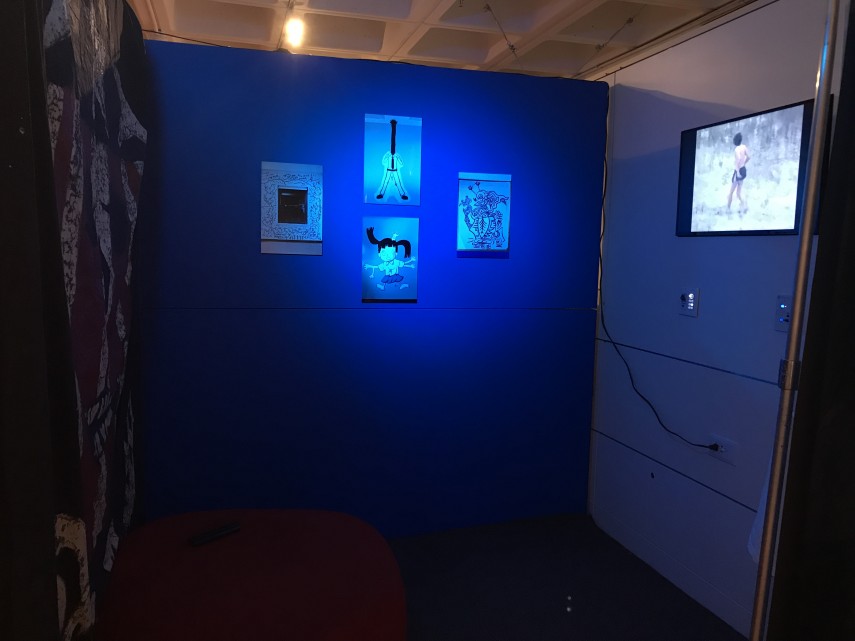 In this corner of the exhibit, past i3 videos (and various other videos produced by Haus residents) played on a loop. 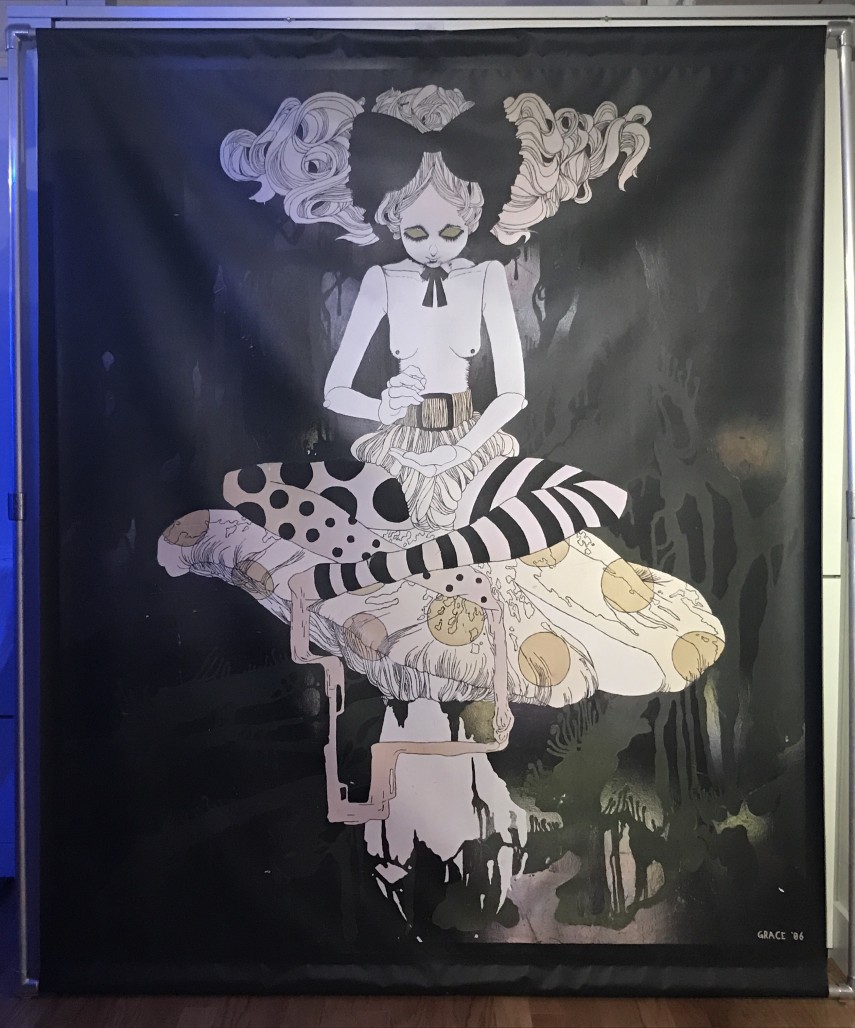 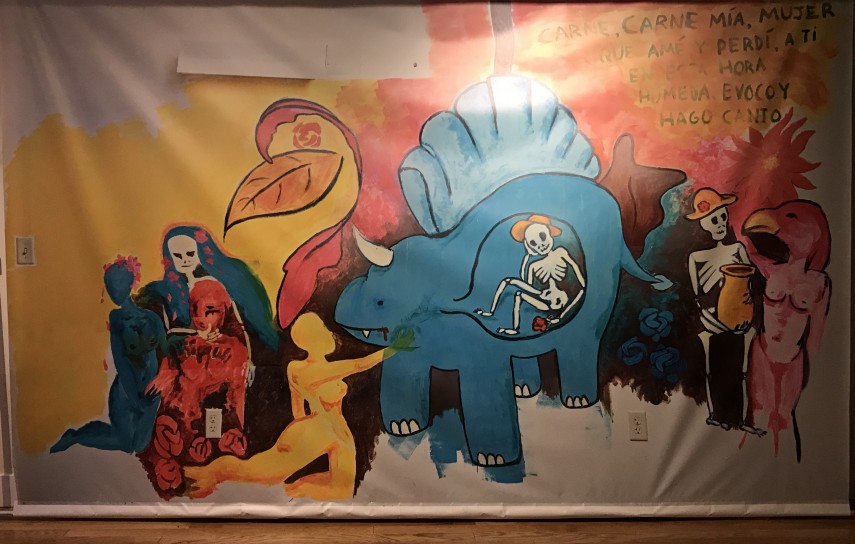 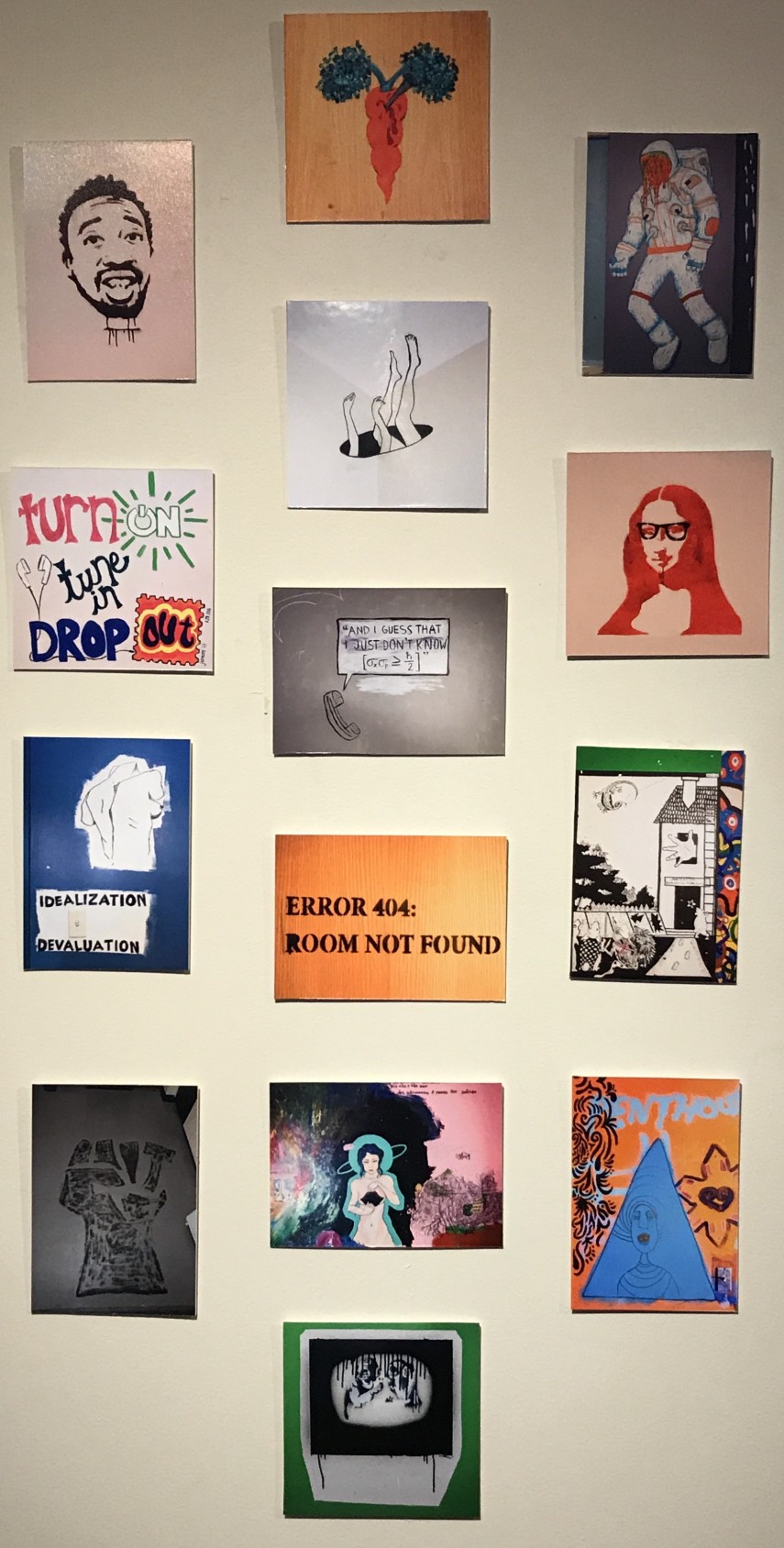 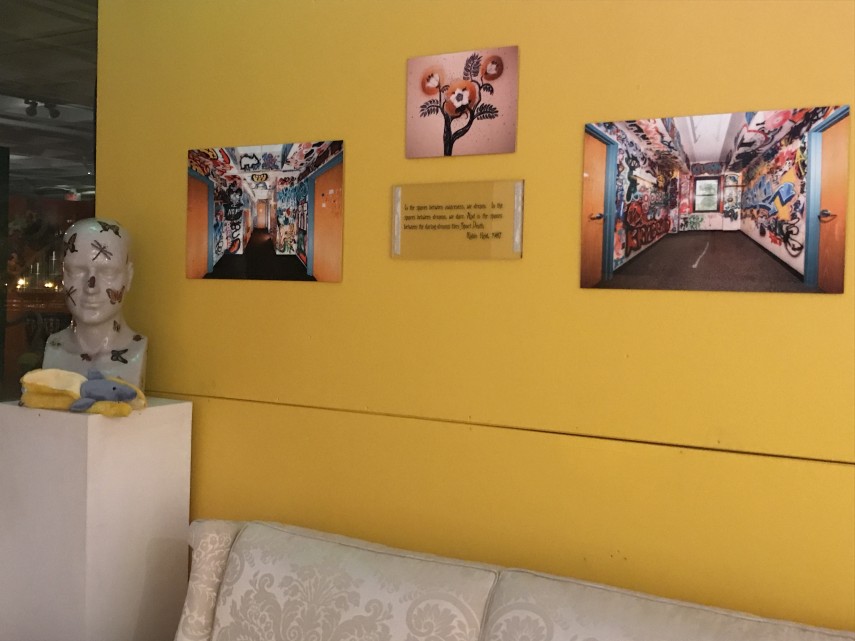 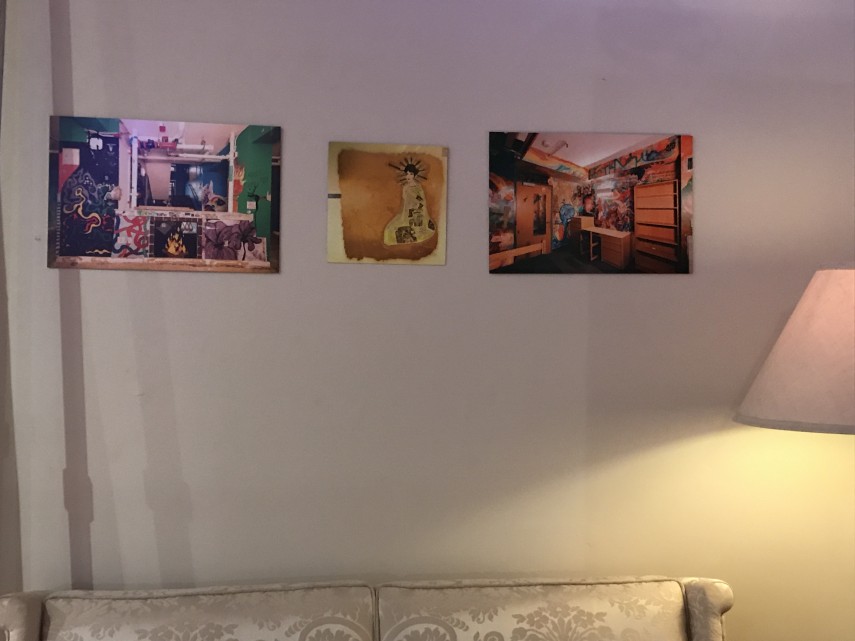 A more complete repository of the murals (including ones not featured in this exhibit) can be found here.

This whole experience was very well put together, and I recommend you read more about it. This community is an important part of what makes MIT unique, and it’s disappointing (to me, at the very least) how things were handled last summer. However, it is important to recognize that this community did not suddenly die with the closure of its home base. I still see people in their Lambda Sigma Delta shirts on a daily basis. The 2021s talk about it with us. Steer Roast lives on (albeit in a less Institvte-involved way). My favorite response has been Henry Jenkins’s Memories of Senior House series (1, 2, 3) on his personal blog. The former head of house really shines a light on what made Senior Haus something to write home about– the people. This ordeal has made me appreciate more the memories that I make with other people here, despite the initial shock and sadness of loss.