I checked my Timehop today and saw a tweet about how I was stressed about college essays.

It’s interesting how life changes. A year ago, college applications were at the forefront of my mind. I scrapped essays relentlessly and questioned everything about myself, whether the things I liked and loved to do were likeable enough, whether I was even an interesting person after all. Now, there are much simpler things on my mind, like:

– There is a physics pset due tomorrow.
– I am hungry. I need food.
– I should read more poetry for class.
– Where did I leave my bike?

In senior year, I stressed about grades, especially during the first quarter. I feared that colleges would reject me on basis of senior fall grades alone. Yesterday, I couldn’t have been more ecstatic about a 63 on my 3.091 midterm.

Even under the graces of Pass No Record, I feel stressed out: it builds throughout the week and peaks on Thursday, then fades sharply by Friday and hits a minimum sometime during the weekend before starting up again. But my Thursdays are nowhere near as stressful as they might have been one year prior.

If you were like me last year, I understand. I get that it’s almost impossible to tell you not to worry as much as you are right now. This is the next (four) years of your life that we’re talking about, and that’s no trivial matter. If you’re in a lot better of a place stress-wise, that’s really great and I hope things stay that way for you. :)

With the size of the header corresponding to things of more subjective importance, here are some things I do to keep myself sane:

Poi is a member of the spinning art family and consists of spinning two weighted objects on the ends of two strings in cool patterns. I first got introduced to poi during hall rush and the Activities Midway, both of which took place during orientation. I was mesmerized by all the pretty sequences of possible tricks: weaves, windmills, fountains, buzzsaws, flowers, stalls… the list goes on and on. Poi has become a sort of meditation for me, where I can just let go of stress and let my thoughts roam free like the weights that spin around my body in playful arcs. 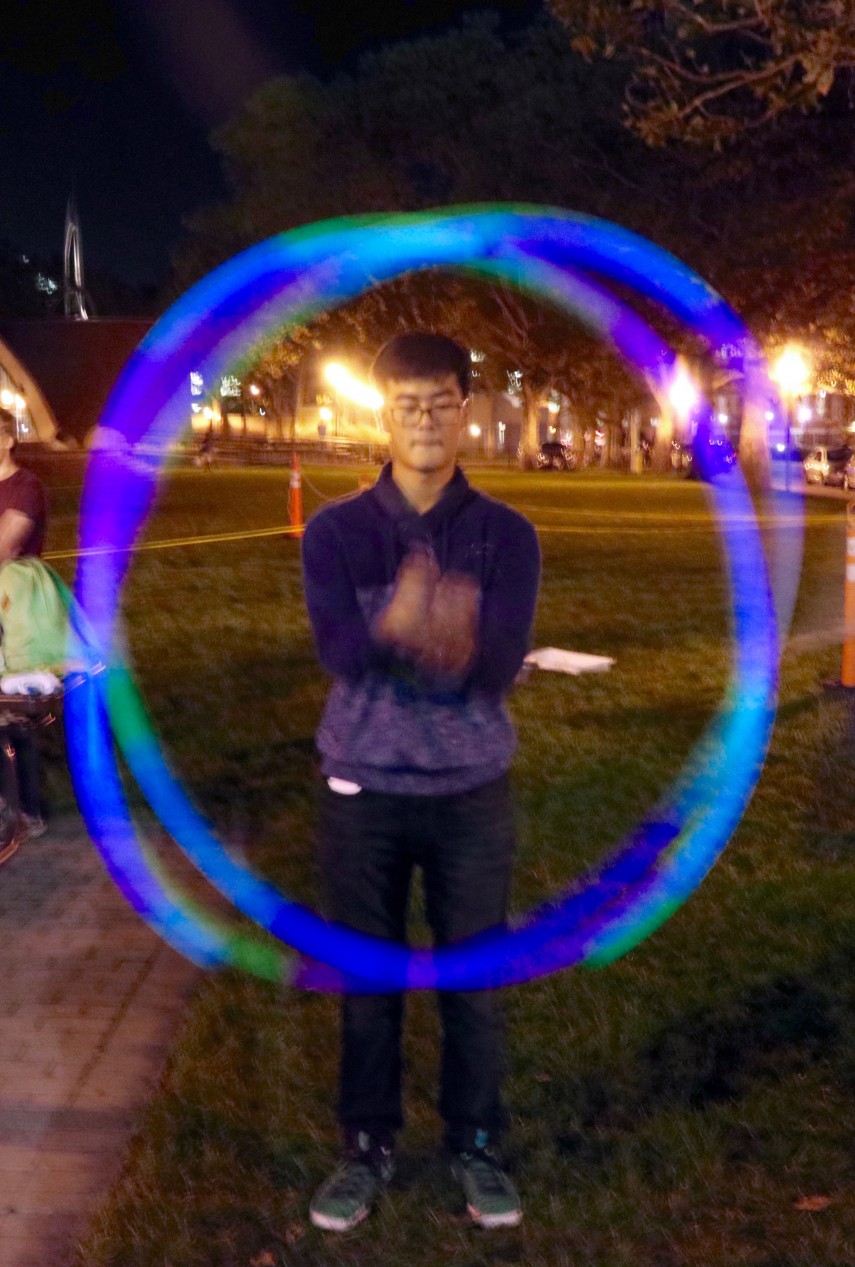 me doing a butterfly ^^;

A slightly more dangerous but super fun version of poi is lighting them on fire! I got fire safety trained with my friend so we can safety each other if we want to fire spin. :p

The cost of poi is nontrivial but not too much: I bought a pair of LED poi off Amazon for around $20, but you can make your own for much cheaper.

Prior to MIT, I have never done or wished to do acapella in my life. On a whim, I decided to audition for Toons, one of the many acapella groups on campus. (To be honest with you, the fact that Allan was also in Toons and running the booth at the Midway slightly influenced my decision.) To my surprise, I got a callback! And to my greater surprise, I found that as I was singing harmonies with all the members of Toons at that callback, I really enjoyed it. It, like poi, gave me this rare feeling of being free. But singing with other people makes you feel warmer and fuzzier inside.

The night after the callback, someone knocked on my door at 12:30am. I opened the door and saw all of Toons circled around my door. They then proceeded to sing Thank You (our signature song) to me in my boxers. It was amazing.

Toons is like my second family. We just performed our first gig at the MFA. I love Toons. :)

Sleep is pretty much one of the best things you can do, generally speaking. Sleep is pretty darn great. I highly recommend this. oh god i need more sleep i never have enough

Sometimes I get sick of being stuck on psets, but my friends aren’t immediately available to hang out since they’re all in the same boat as me. A good game that helps me to take my mind off of things is osu! (The game’s title actually has an exclamation point.) It’s a rhythm game like Guitar Hero, but instead of pressing five buttons and a strummer you have to move your cursor and click on circles that pop up on your screen. It has a learning curve, but once you get the hang of it it’s pretty fun. It’s also really good for just playing a few minutes at a time when you need a short break!

Sometimes you need to get away from campus, as wonderful as it is. I went to ICA and the MFA earlier this week with a good friend, which was a very fun and much-needed escape. (Contemporary art is… cool. I dig it.) 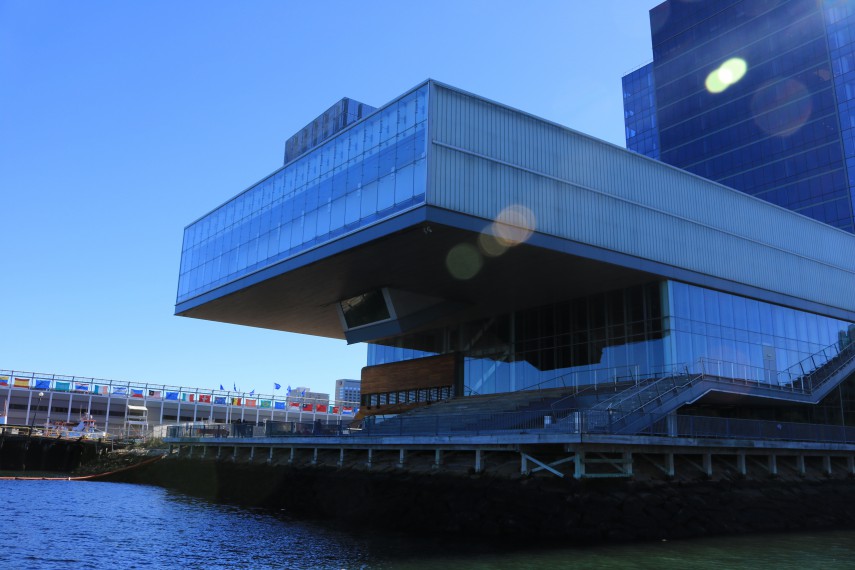 the ica is pretty 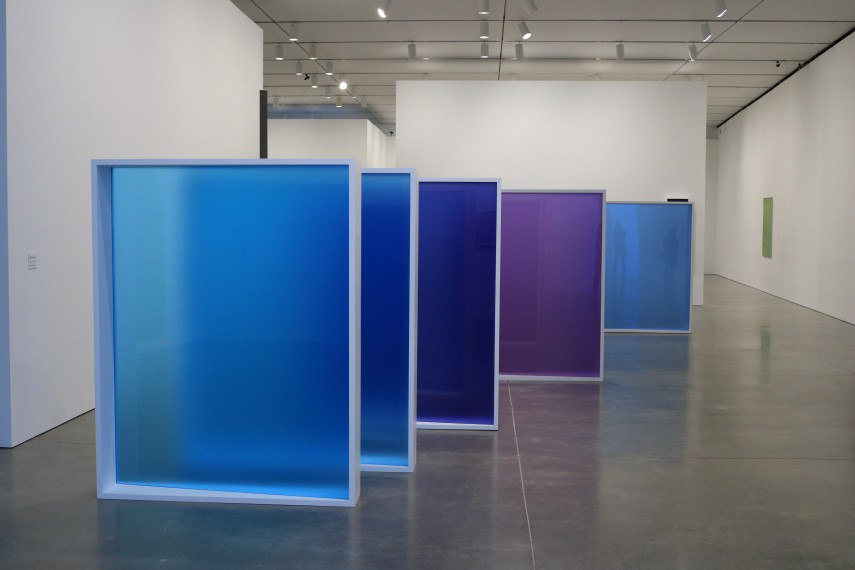 I also went to the aquarium! I saw turtles! And penguins! Aaaaaaaa they’re so cute 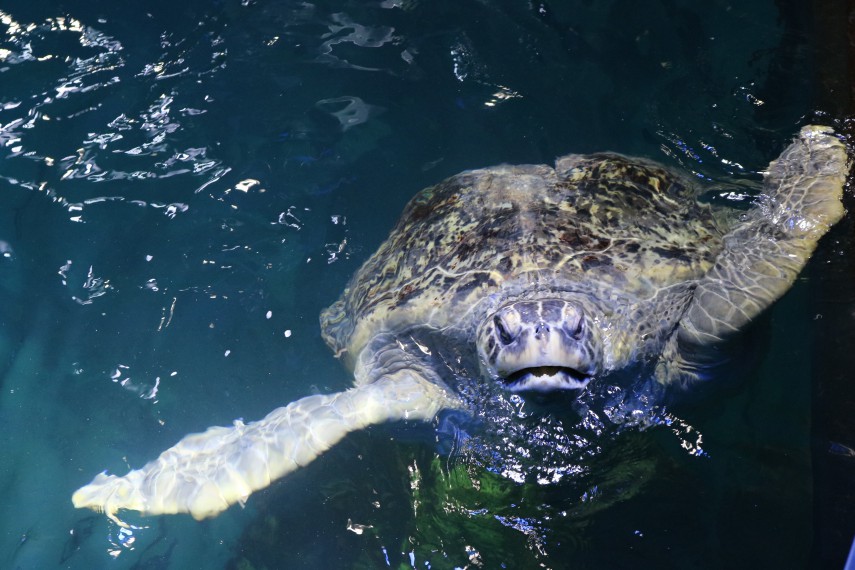 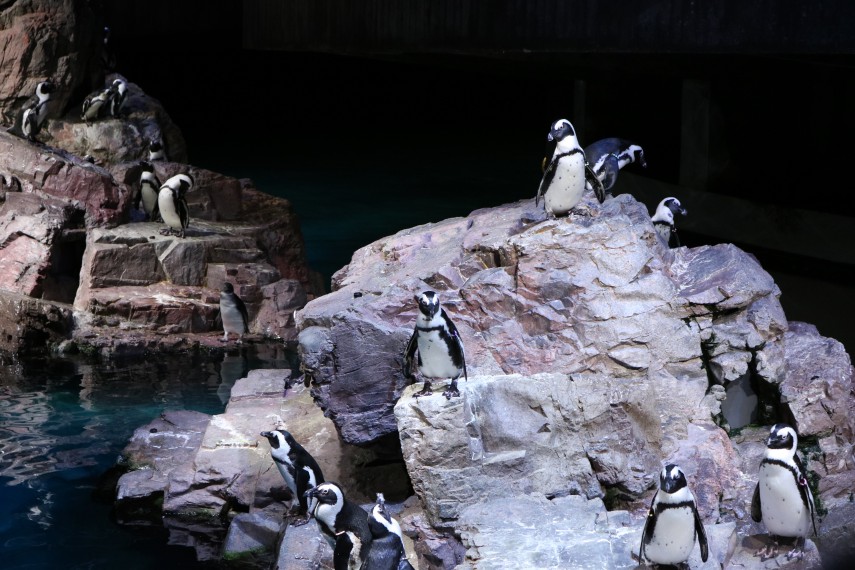 Earlier today I went on a Toscanini’s run with some others and guessed how long it would take to run from the entrance of 77 Mass Ave, i.e. the top of the steps, to the other side of the street. We then tested this empirically, several times. (It turns out seven seconds is very doable.) I’ve been doing a fair amount of things spontaneously, which I recommend from time to time.

Hopefully you have your own things that you do for fun that also helps you to destress. It’s kind of strange and scary how quickly November 1st is approaching. If you feel the same way, don’t hesistate for a second to shoot me an email if you want to talk. I’ve been there, we’ve all been there. Take a deep breath. You’re almost done. :) 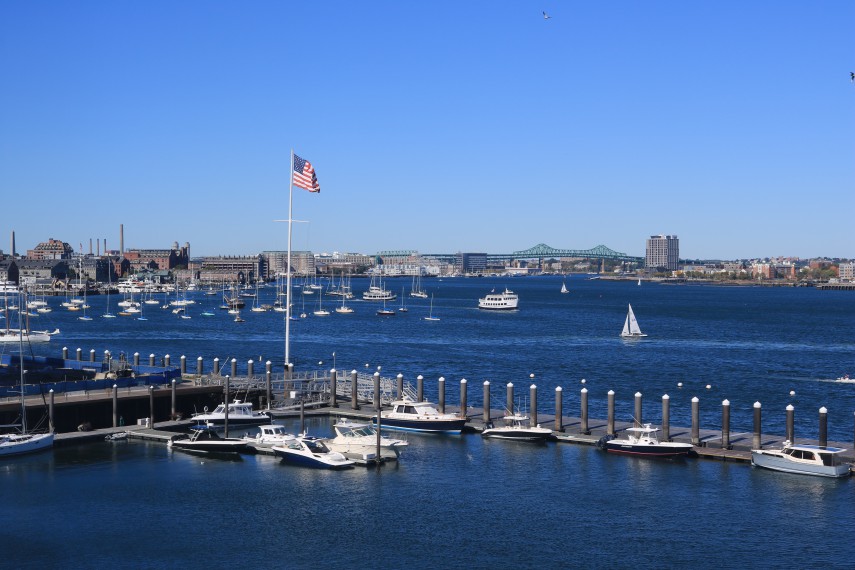 a pretty boston harbor: i think it’s a requisite now for ’20 bloggers to append a pretty picture to the end of their posts?