One Month of Baby Steps by Kathleen E. '23

I arrived in Cambridge one month ago, but it feels like its been much longer. Time doesn’t flow at its normal rate when everything around me is saturated with newness. I’m still adjusting to making new friends, taking new classes, and handling the new responsibilities that come with greater independence.

I’m a big fan of data. It can reduce complicated phenomena (like my transition to college) into comfortingly simple sets of values (like a step count). Through my iPhone’s Health app, I have collected data about the number of steps I’ve taken and flights of stairs I’ve climbed each day. I’m calling this dataset “Baby Steps” because of how foreign these steps have felt. 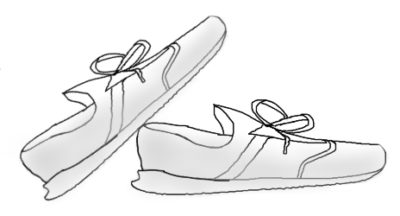 Over the past month, my once-white New Balances have turned an ashy grey. I’ve been walking a lot. This September, I’ve averaged 15,375 steps per day – more than triple my daily average in July. 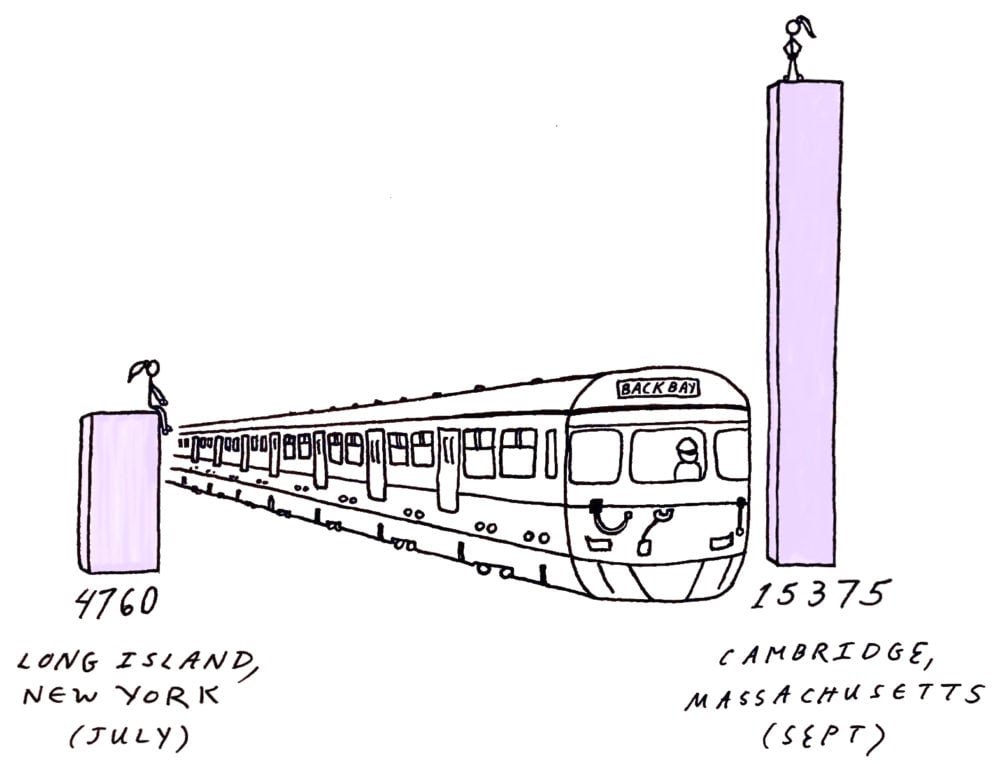 I’ve made a bar graph of my daily step counts. You might notice the tallest bars and wonder, what could possibly have taken her 30,000 steps to accomplish? I wondered that too, especially since the tallest bars all happened to be Saturdays, when I assumed I’d have a lower-than-average step count.

It’s surprising just how much of MIT becomes familiar once you’ve taken 543714 steps. Or maybe it isn’t. That’s a lot of steps. 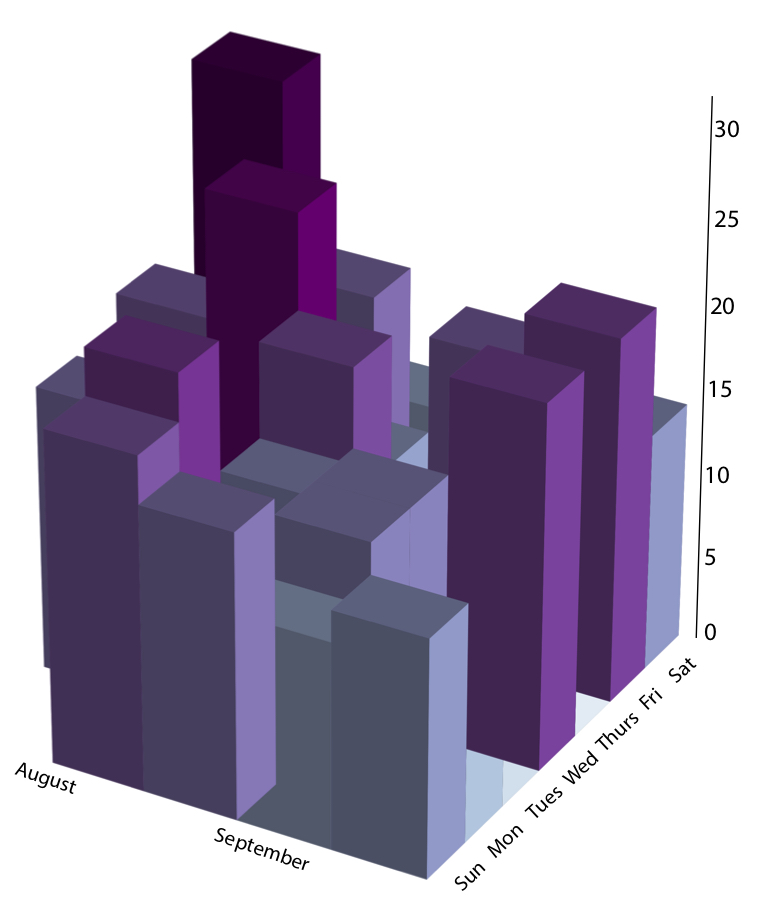 I originally arrived to MIT with just a suitcase, a duffel bag, and a backpack. To the left is a calendar, with each bar representing the number of flights of stairs I climbed on a given day.

The giant bar in the back? That’s the day my family drove up from New York with (way too many) of my remaining bags and boxes. At the time, I was temporarily housed in a room on the fourth floor, in a building without an elevator. My parents and my younger sister helped me lug everything up to that room. I’ll end this post by saying thank you to my family – the people who watched me take my real baby steps. I wouldn’t be here without you.