Or blogger baby? I don’t know, is it the same?

The new baby bloggers were introduced about a month ago, but I have one more to bring you. She doesn’t actually have a name, and she definitely doesn’t have a coherent point of view or an extensive blogging resume — strictly speaking, she hasn’t actually been born yet. 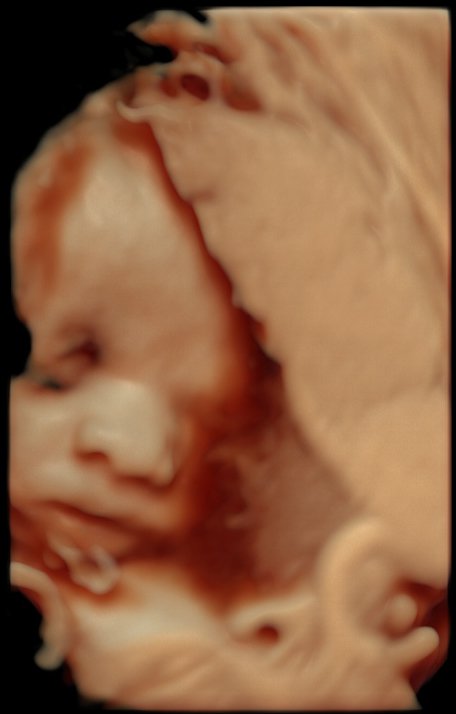 She’s my daughter, and as far as I know, she’s the first of Blogger Generation 2.0. When I got engaged to her dad in Killian Court the summer after senior year, I am pretty sure I remember Ben Jones (the original Petey) promising me that our kids could go to MIT, so I am just going to go ahead and hold everybody in the admissions office to that vague decade-old promise, ok, great, thanks.

She is already pretty excited about science, at least if I go by the frequency of kicks to my ribcage during my physiology lectures, and she owns onesies saying “MIT”, “Future Scientist”, and “Born to Fly”. (Let’s just say there’s a disagreement between me and her dad about whether she’s going to be a scientist or an engineer.) And I have seen her brain on the ultrasound, and it is already quite gyrified, so I’m comfortable saying she’s a pretty smart cookie. 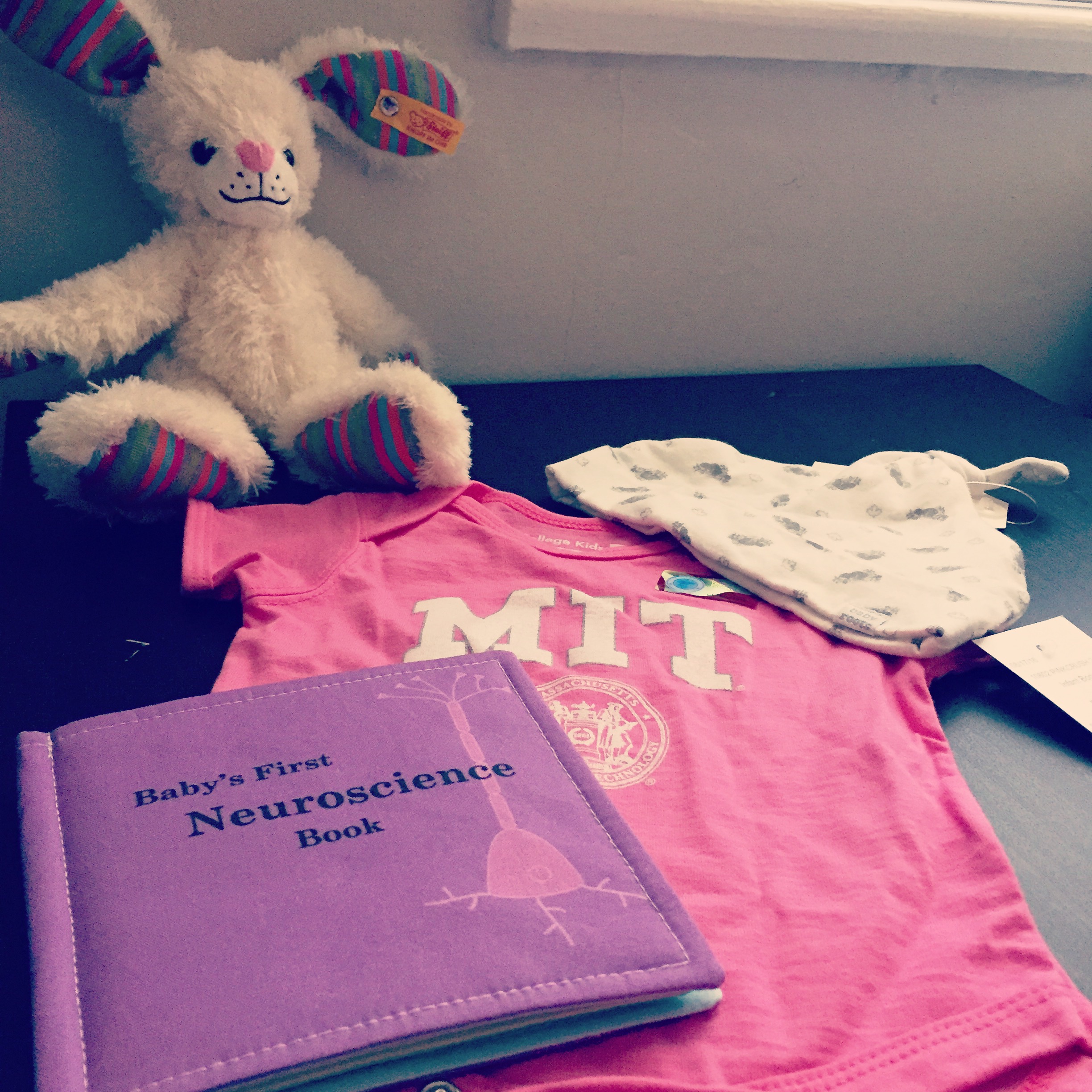 She will also be coming with me to do interviews for my first season as an EC (I mean, like, inside my torso; she’s not due until after the deadline to contact your EC), so if you’re applying from the south San Francisco Bay Area, contact your EC now, because you might get to have an EC plus a bonus fractional EC!

EDIT: Also, Chris wants me to add that the my husband is engaging in extremely unfair practices to sway her to the engineering side, namely that he has purchased a Star Wars landspeeder and modded it with Crazy Cart parts so that it will drift and go faster and do all kinds of things that are unsafe for a child/baby/fetus. But it does look pretty cool.