Parks and Relocation by Kathleen E. '23

a finale and a premiere

I’ve spent the last five months living at home on Long Island, New York, occasionally rewatching my favorite episodes of Parks and Recreation on Netflix. This week, however, the rewatching was put on pause so I could start a new season of my life. I packed up about half of my worldly possessions and drove west. I’ll be spending the next few months living with a dear friend on a Christmas tree farm. The other half of my possessions will continue living in my basement, in boxes I labelled and taped shut back in March.

The drive west gave me a lot of nostalgia. In junior high school, I spent three summers at a program called CTY. The few weeks I spent there shaped a lot of my perspectives – the independence of living away from home, meeting hundreds of new people from around the world, and studying topics that weren’t offered in school were perfect catalysts for growth. When I look back on all of the long drives west from Long Island to CTY, they feel like the opening scenes to a series of intense coming-of-age movies. When I decided to take a gap year, I wasn’t sure if I’d get that “fresh start” feeling that students always get in the fall, but the drive west certainly did the trick.

I’m incredibly lucky and excited to live in a new place this fall, but one thing I’ll definitely about Long Island are the parks. They’re stunning, especially in the summer. Plus, they were the perfect socially-distanced outing.

At CTY, there were a set of songs ⁠01 the Canon! played at the end of each dance. To extend the “coming-of-age movie” analogy, the CTY Canon is the soundtrack for the ending scenes. These songs have come to encapsulate the feelings I get whenever I have to say goodbye to a chapter of my life.

Goodbyes are hard for me. They are a deeply uncomfortable reminder that time’s passing is permanent. Bojack Horseman, a character from another one of my favorite shows, said, “Time’s arrow neither stands still nor reverses, it merely marches forward.” I’m always trying to pull the arrow off-course, but it’s always just out of reach.

Whenever life feels like it’s going really well or really poorly, I start wondering if the moment is a global or local extrema. The idea that any period of my life might be a global maximum terrifies me. Once, when I was sobbing after another CTY session ended, someone sent me a quote from Winnie the Pooh, which said, “How lucky I am to have something that makes saying goodbye so hard.” Even though the last few months have been hard (and I’m hoping that they were my life’s global minimum) there were some things that are making it hard to say goodbye, and for that I am extremely grateful. 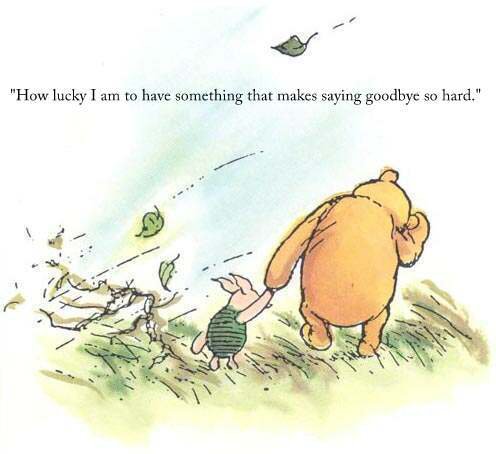 Here are this season’s end credits, with some CTY Canon lyrics, of course: 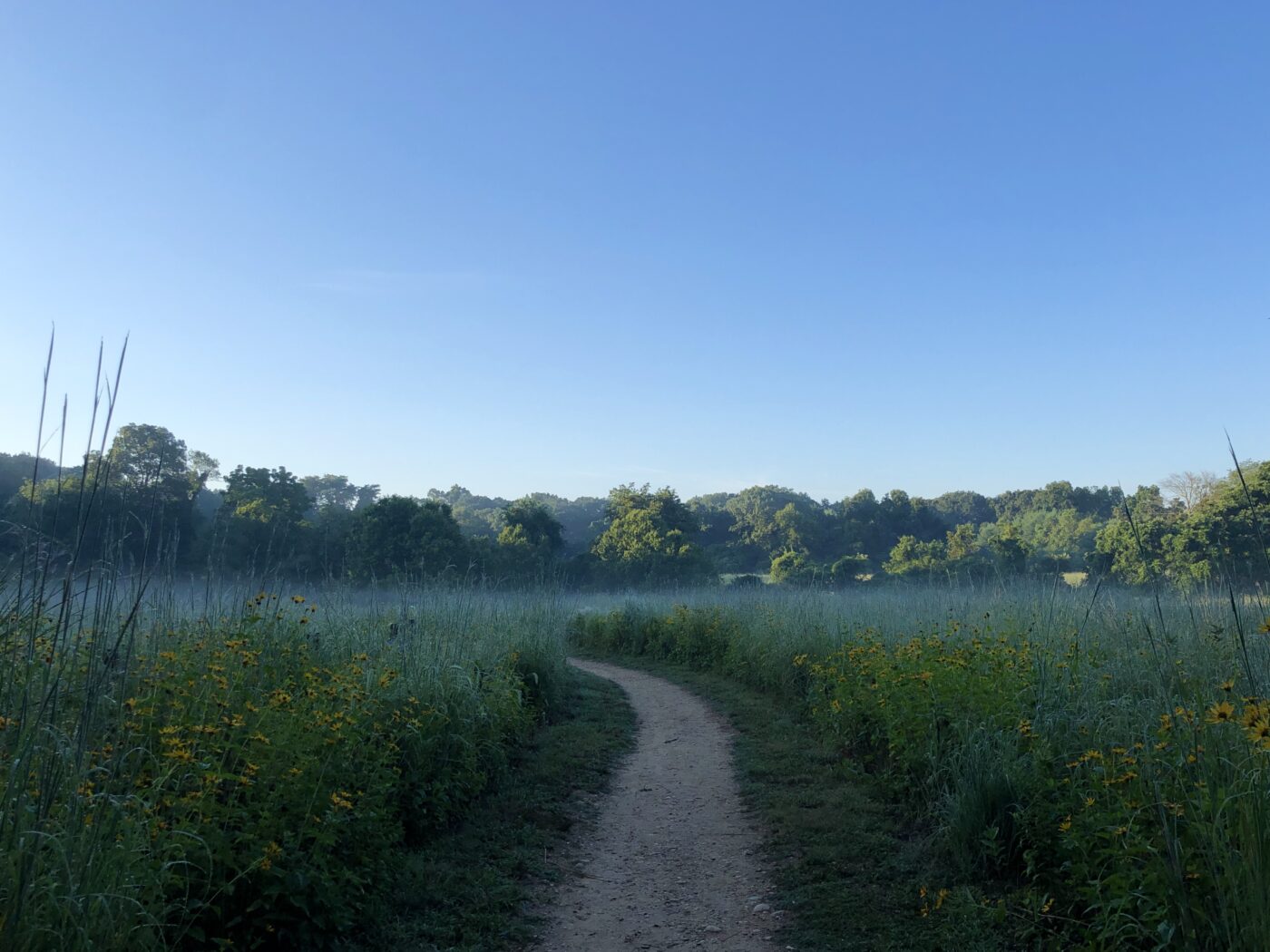 yes, there are two paths you can go by

but in the long run, there’s still time to change the road you’re on

and it makes me wonder 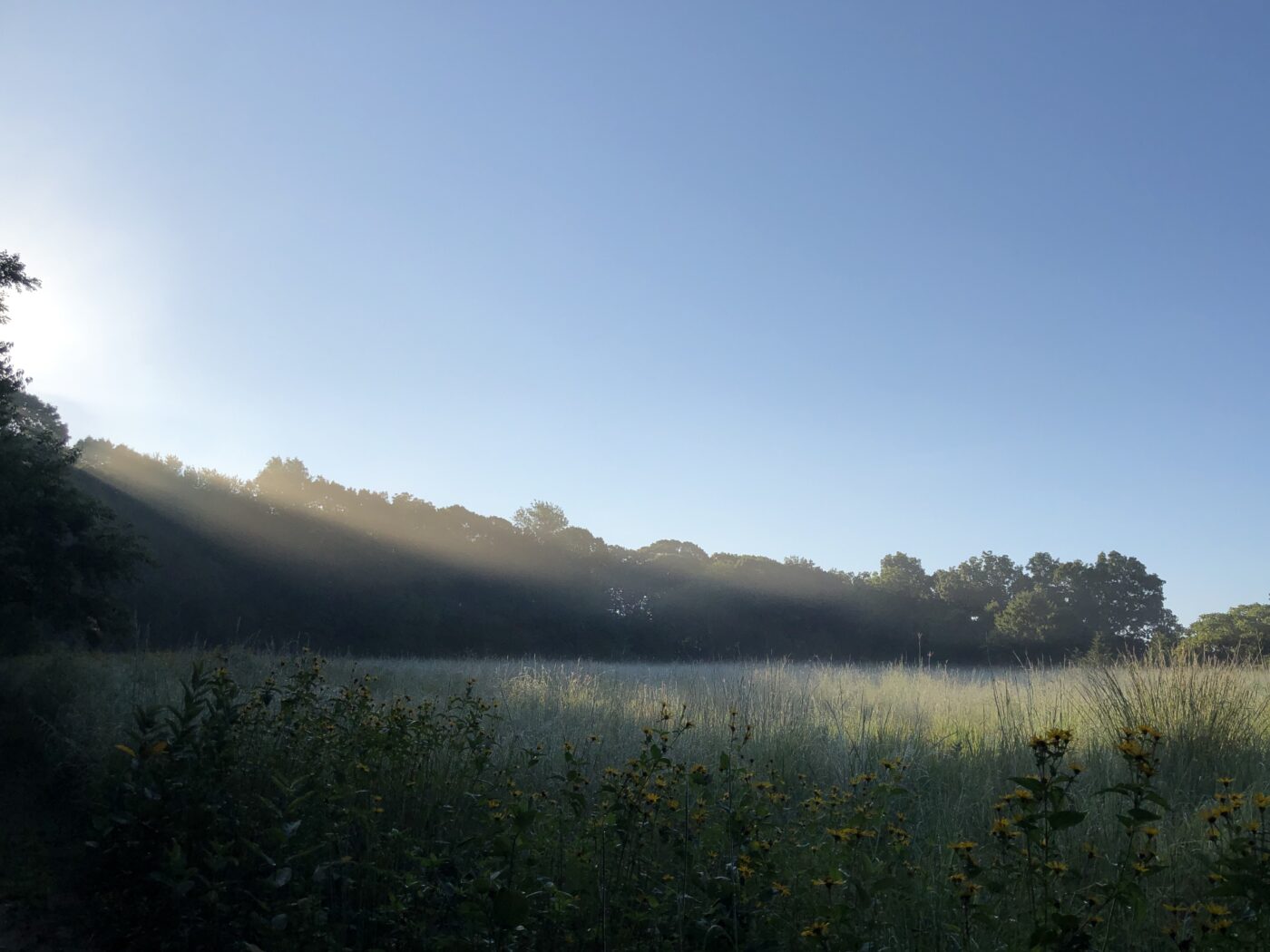 do you believe in rock n’ roll?

can music save your mortal soul?

and can you teach me how to dance real slow? 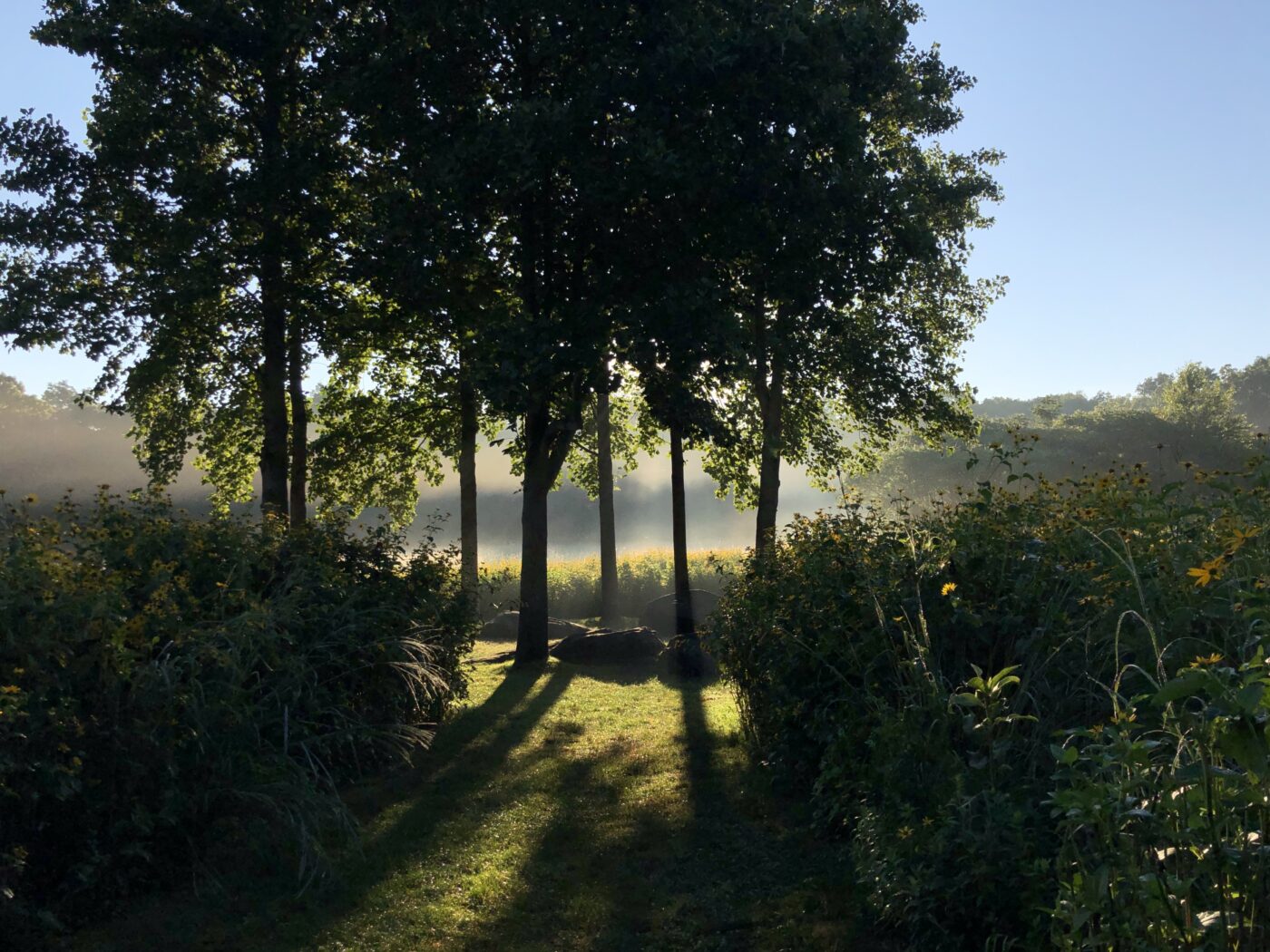 you’re the closest to heaven that i’ll ever be

and i don’t want to go home right now

i just want you to know who i am 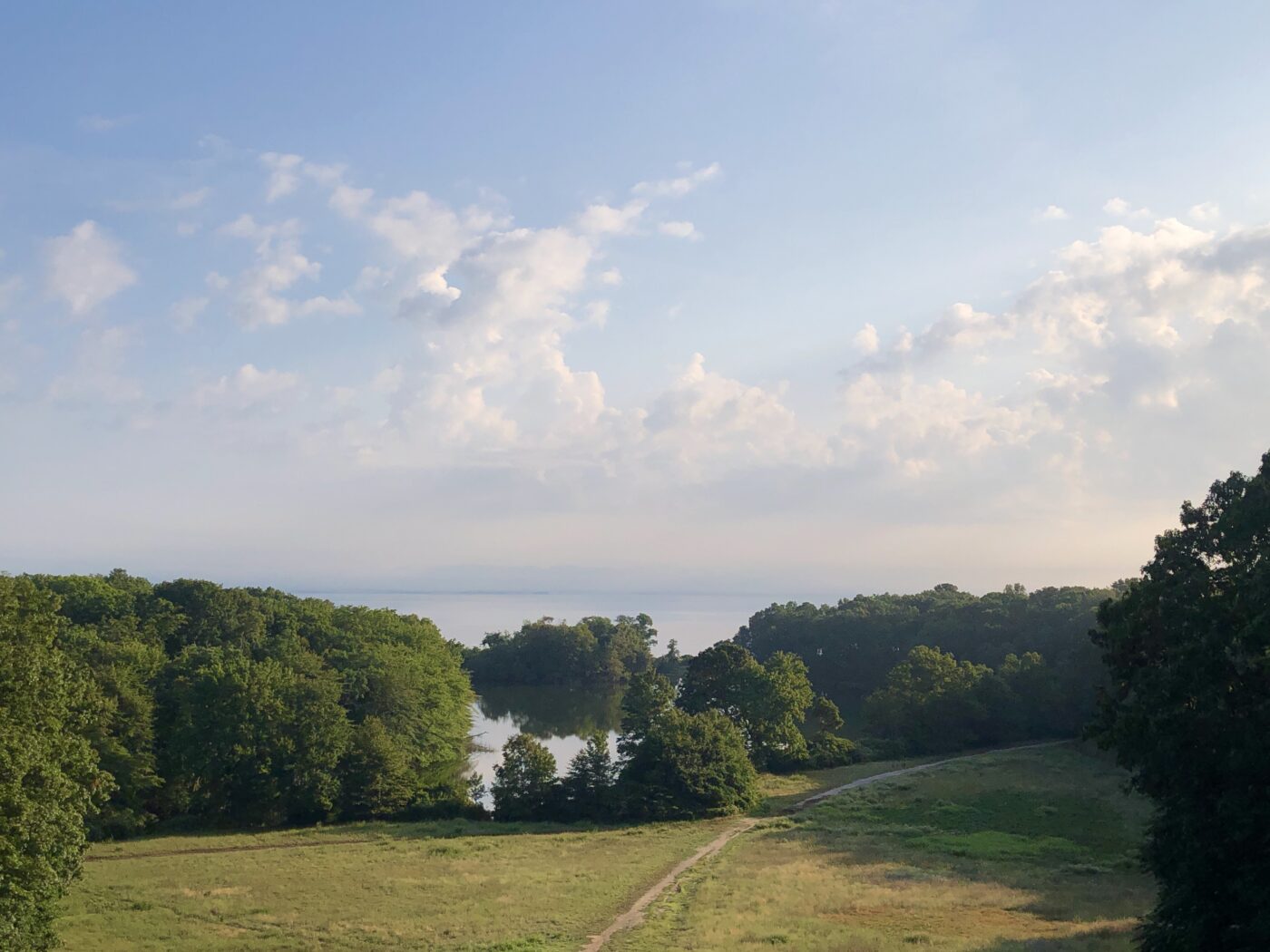 oh, and there we were all in one place

a generation lost in space

with no time left to start again 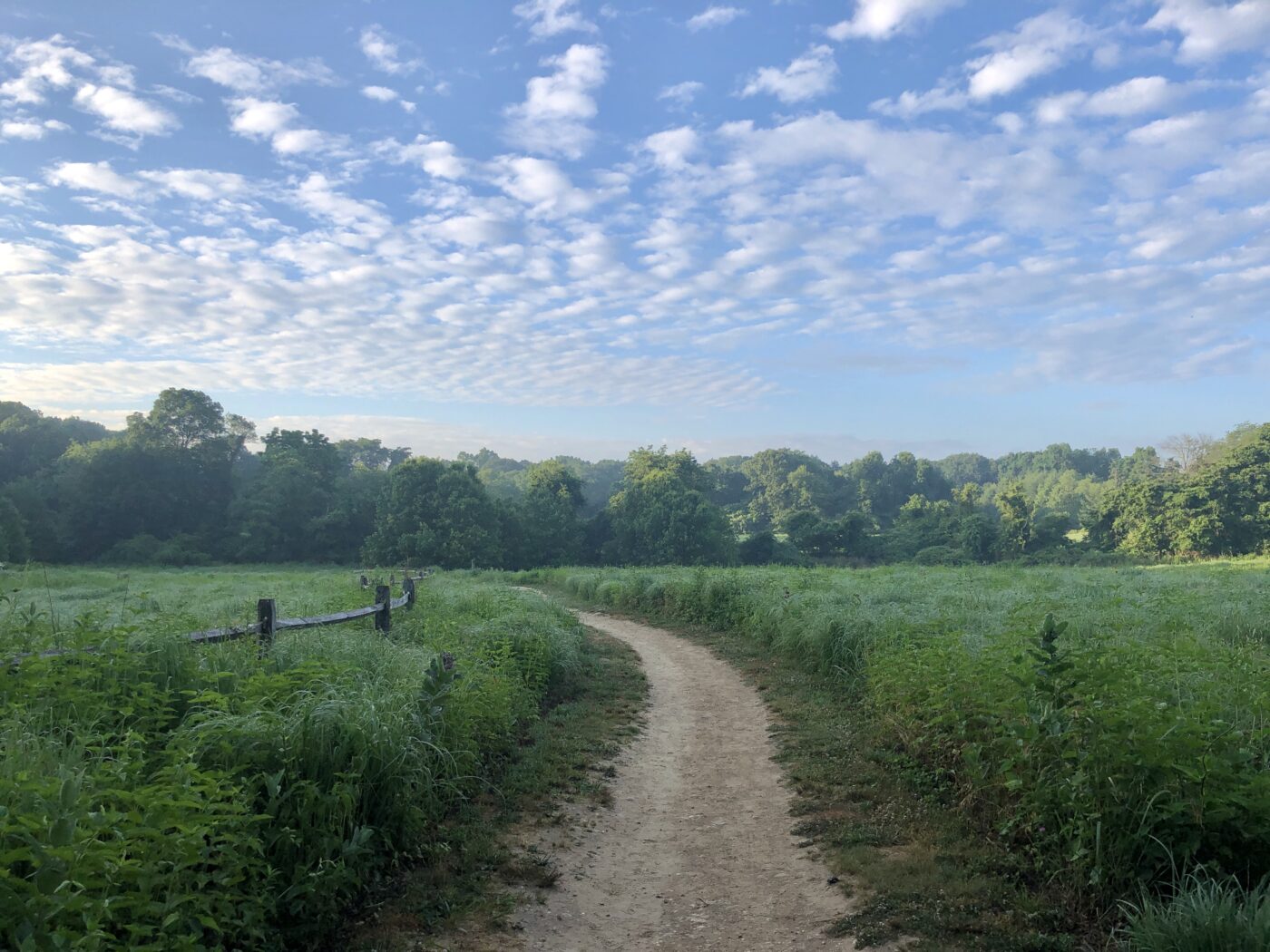 so many adventures given up today,

so many songs we forgot to play,

so many dreams swinging out of the blue 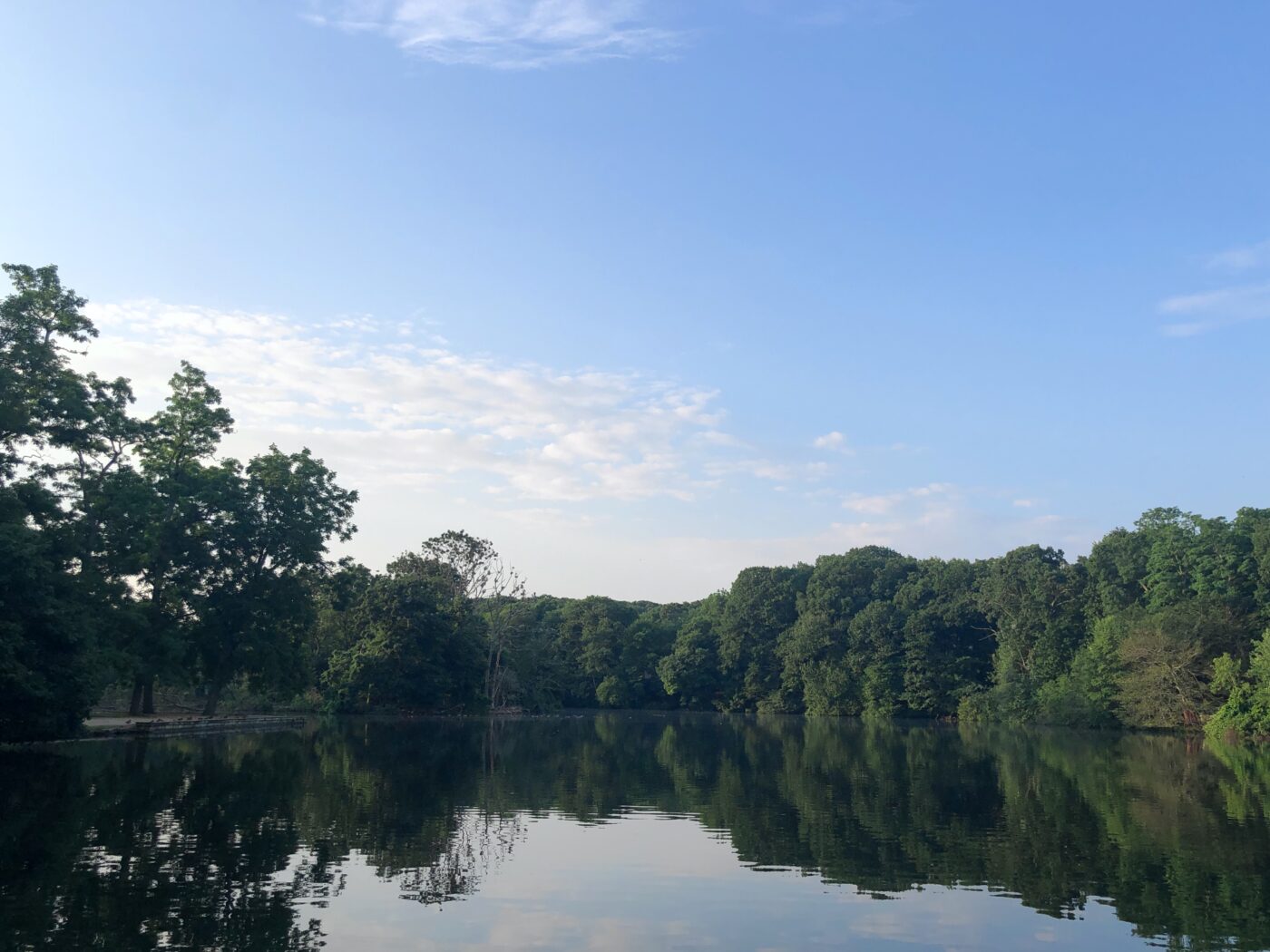 i’m not sure all these people understand

the fear of getting caught, of recklessness and water

these things, they go away 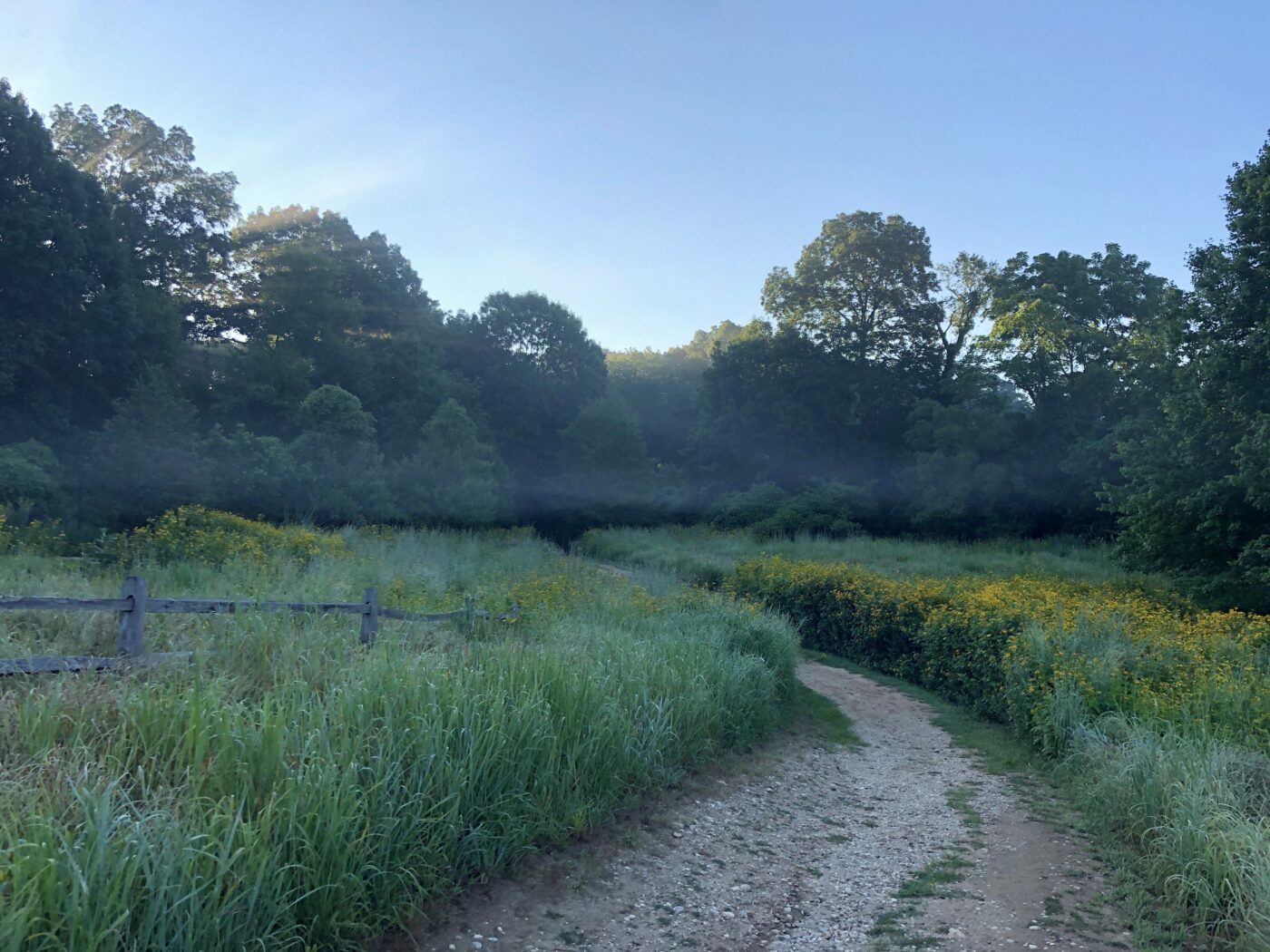 it’s the end of the world as we know it