Exodus from Cambridge by Kathleen E. '23

in which MIT evicts us due to the COVID-19 pandemic

This is a (long) post detailing the week in which both MIT and Harvard announced that they were evicting the vast majority of their undergraduates. Since it’s so long, I’ve broken it up into sections:

This post is long because I believe there is value in a detailed account of the exodus from MIT from the perspective of one of its students. I included the daily new case count for MA in each section to help remember how novel COVID-19 felt compared to the domestic crisis it is today.

I want to preface this post by saying that it is incomplete. I’ve tried to pour every detail I can remember into it, but too much happened, too quickly. Some feelings and details have slipped through the cracks of my memory or have been distorted by the clumsiness of my words. The only way to know what it was like to get kicked out of Cambridge was to have it happen to you. 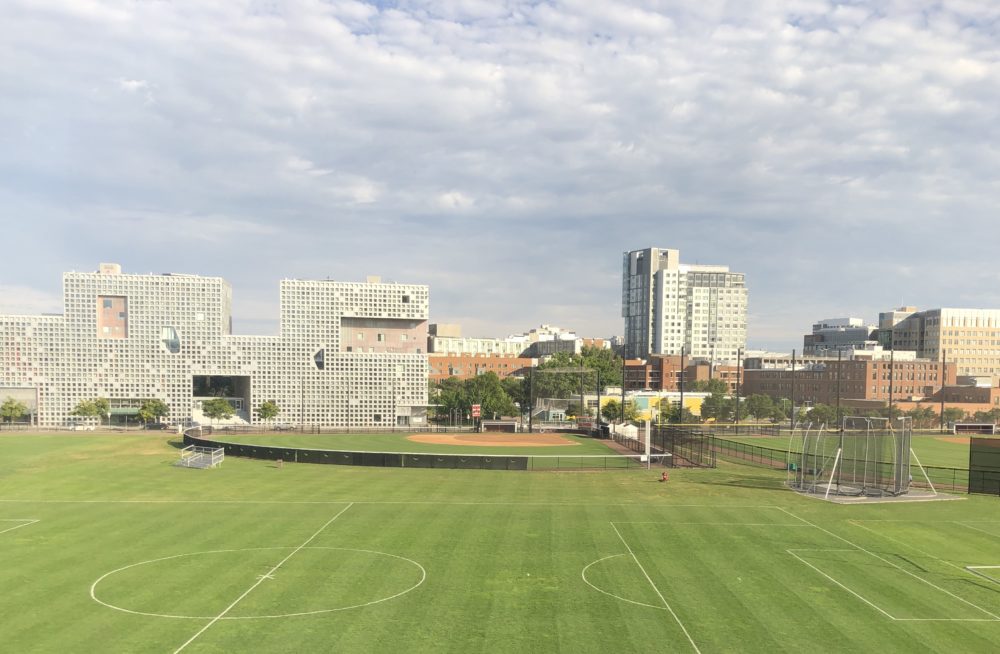 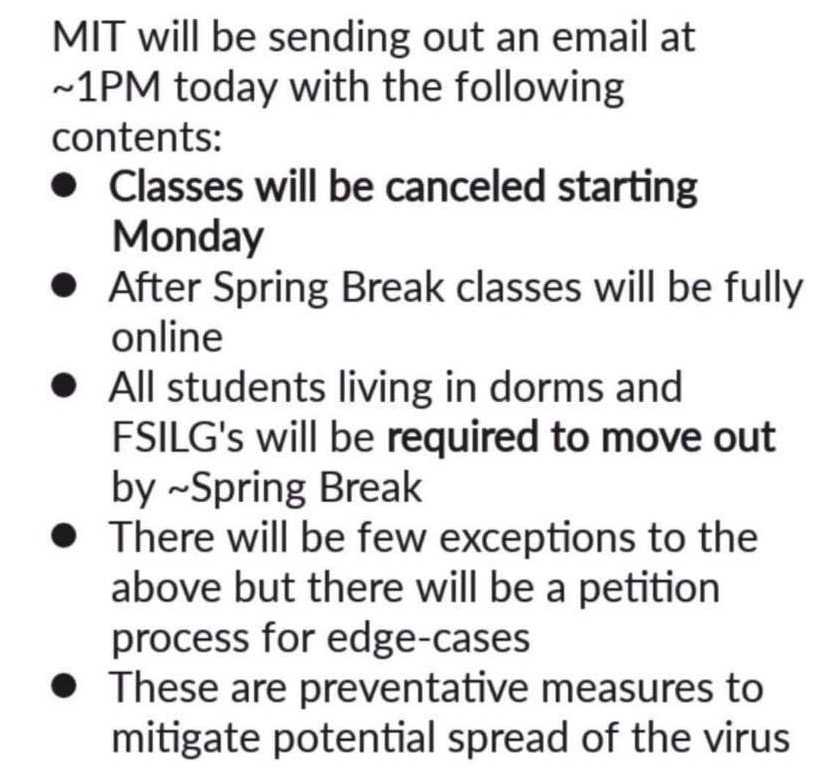 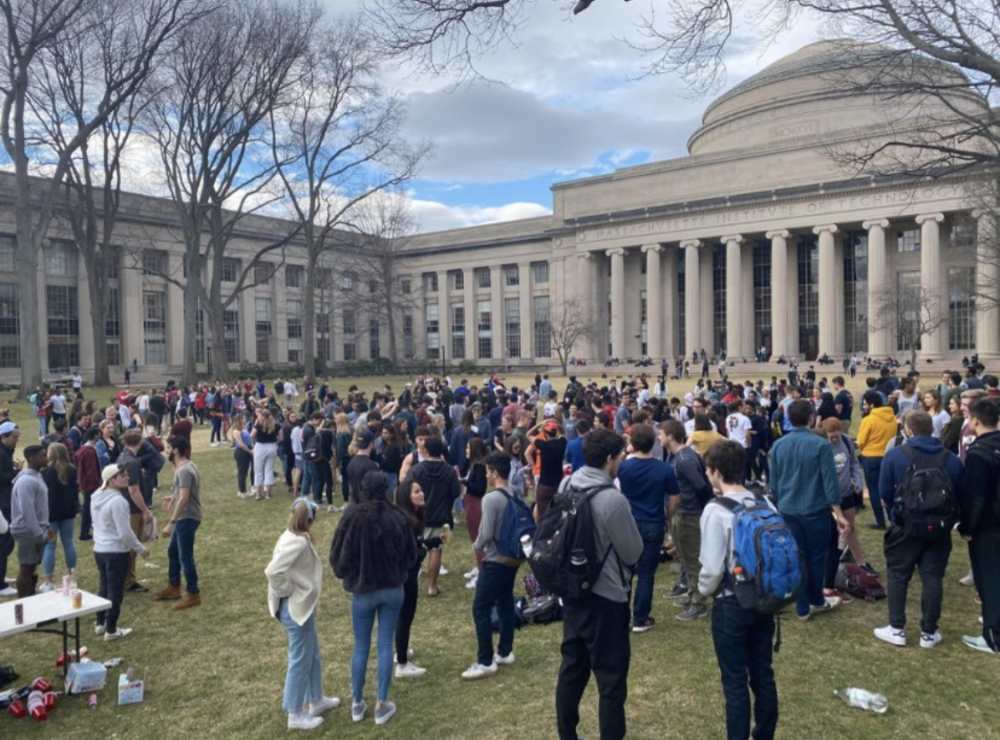 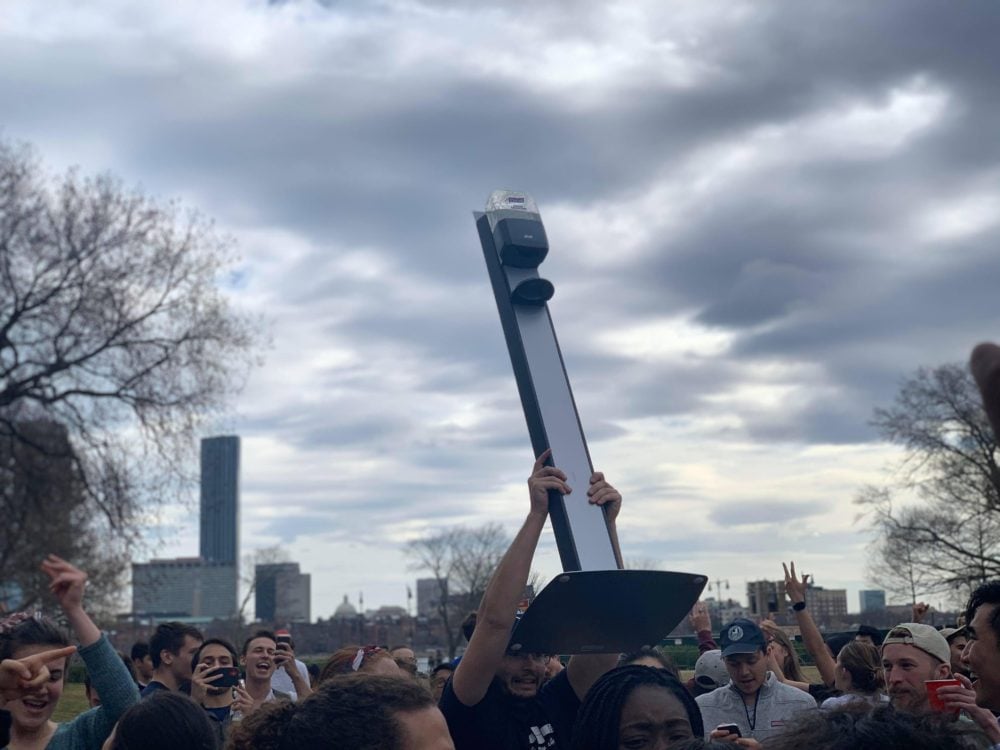 IHTFP now stands for I Have To Find Purell 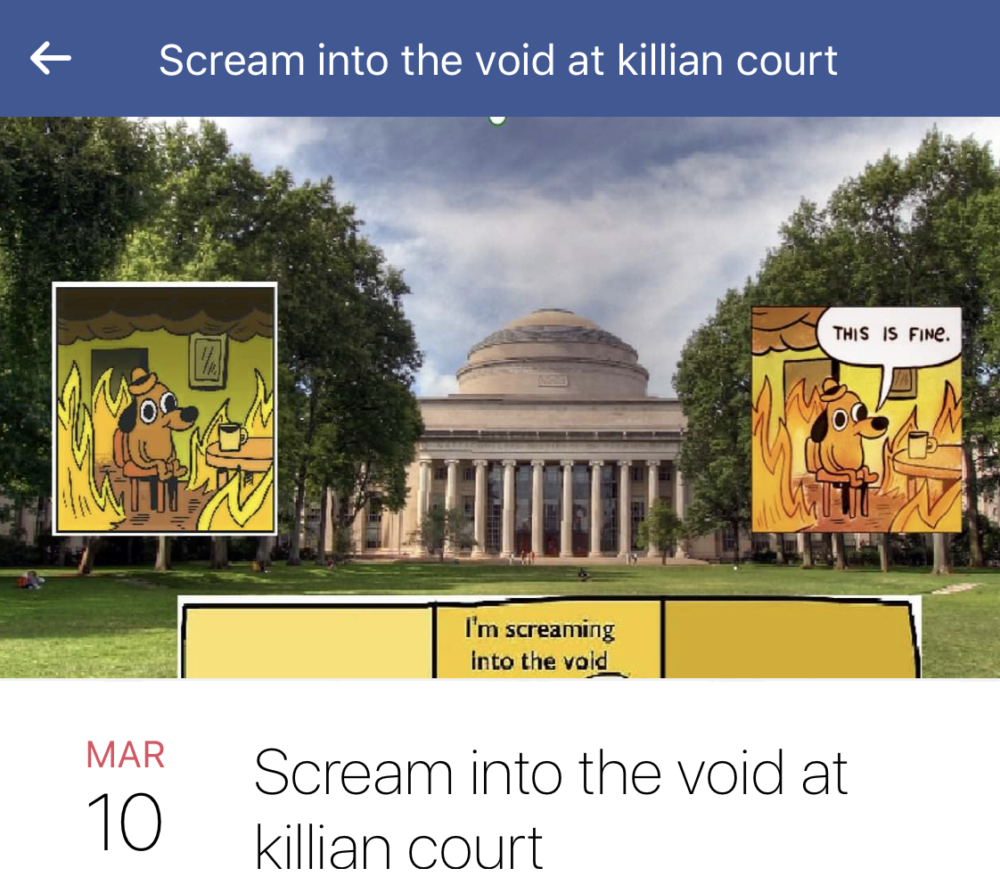 Why panic when you can eat? 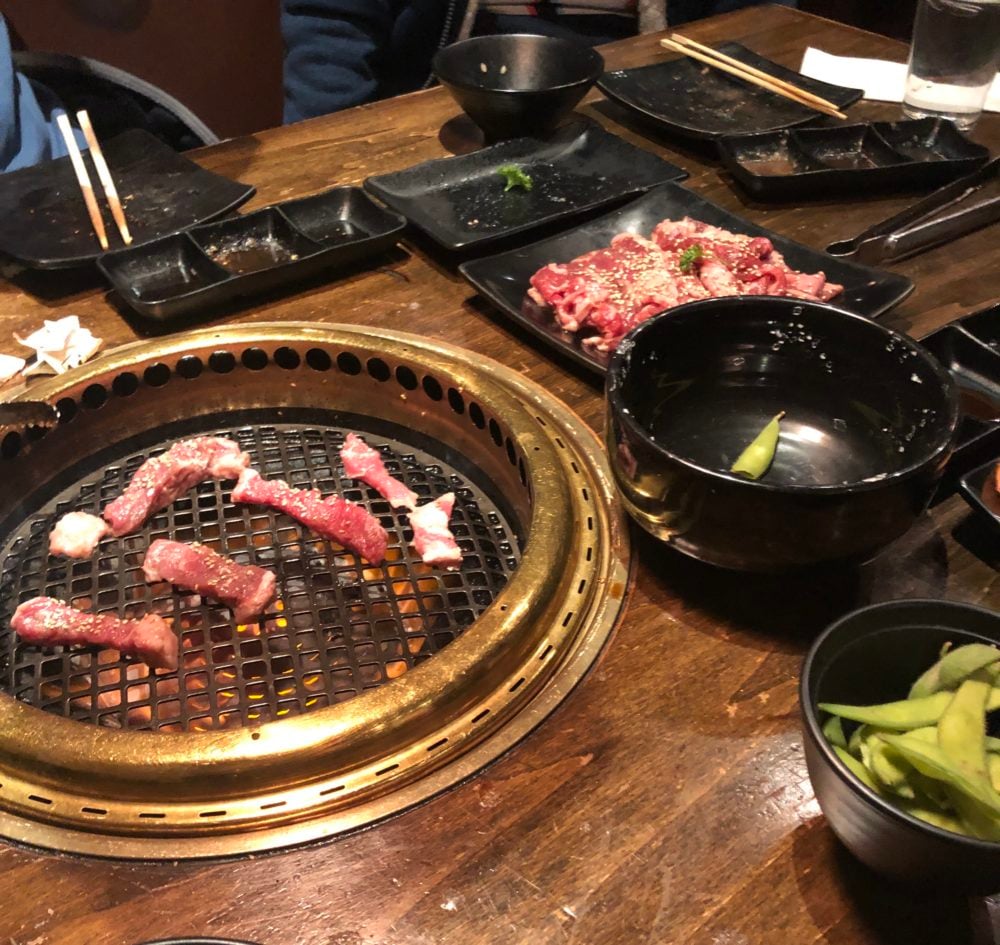 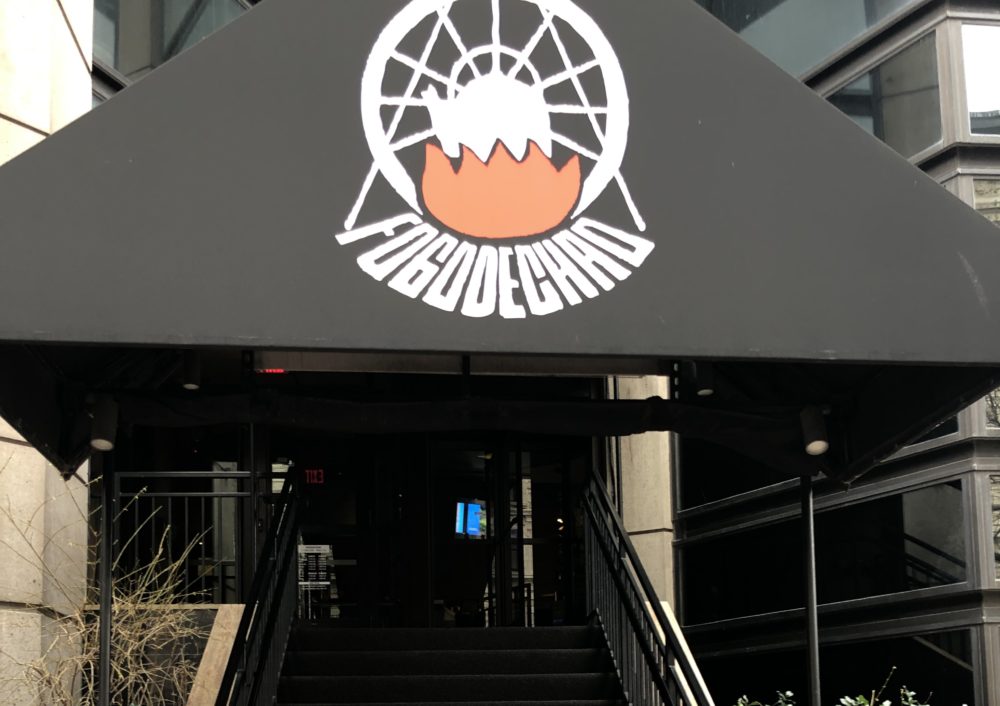 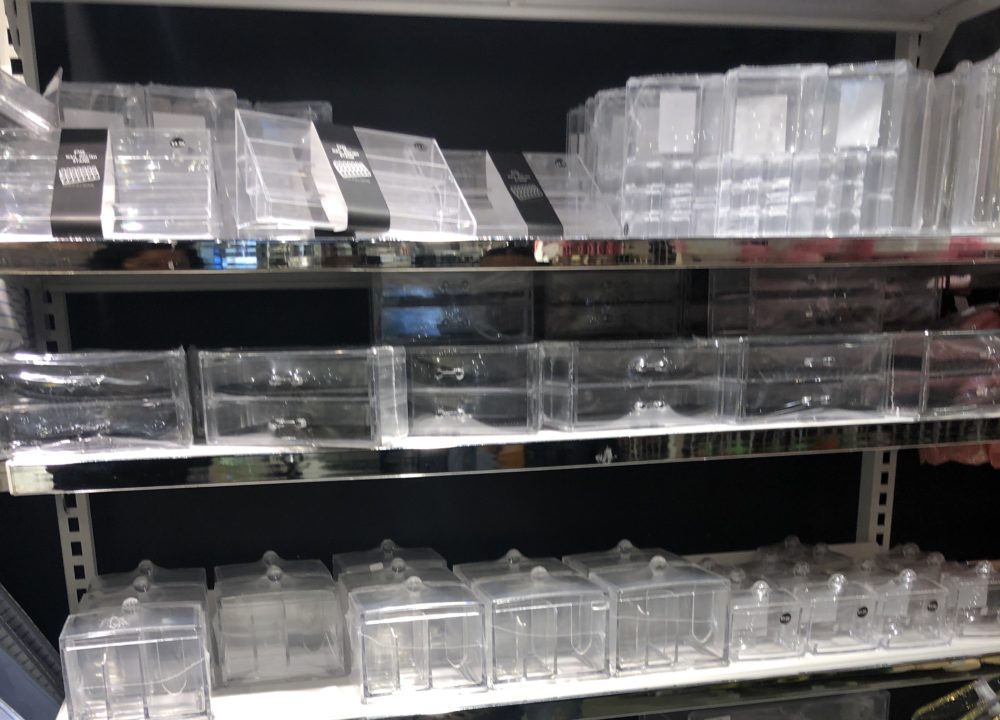 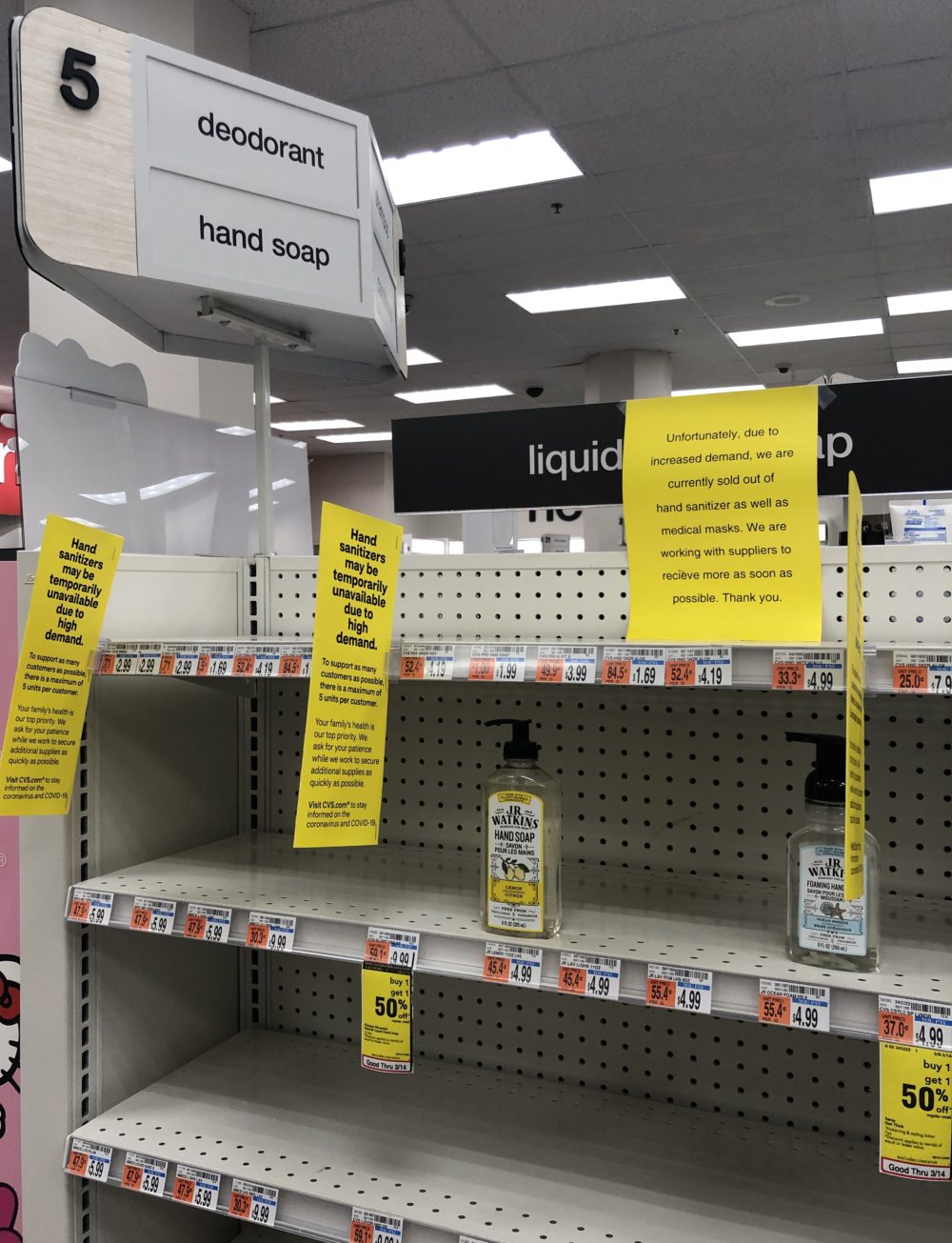 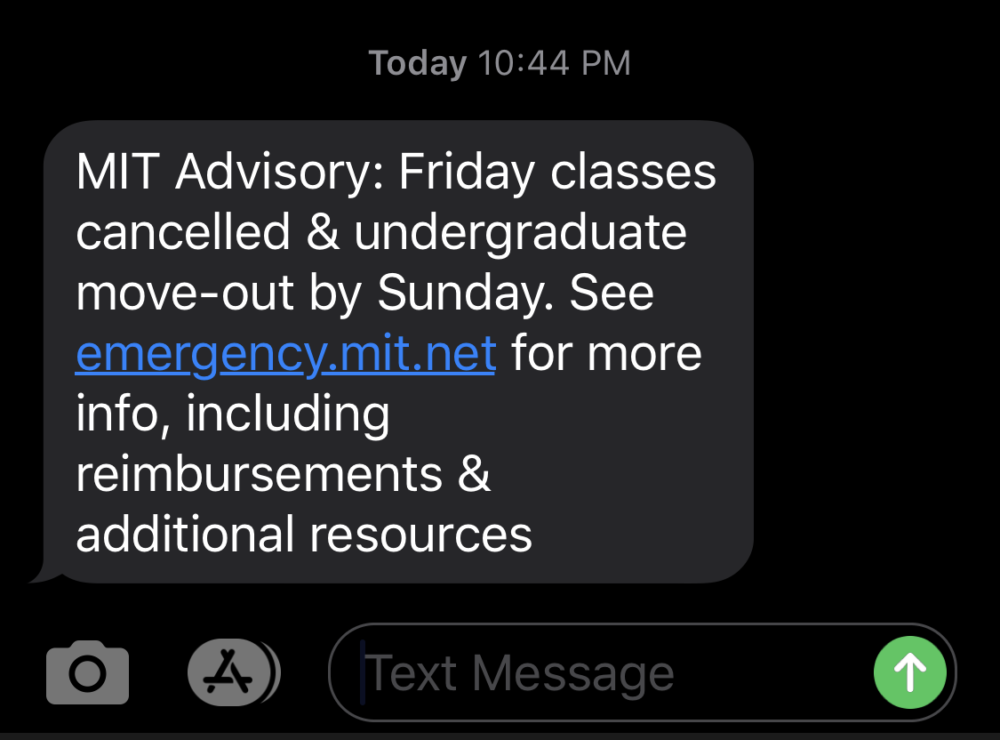 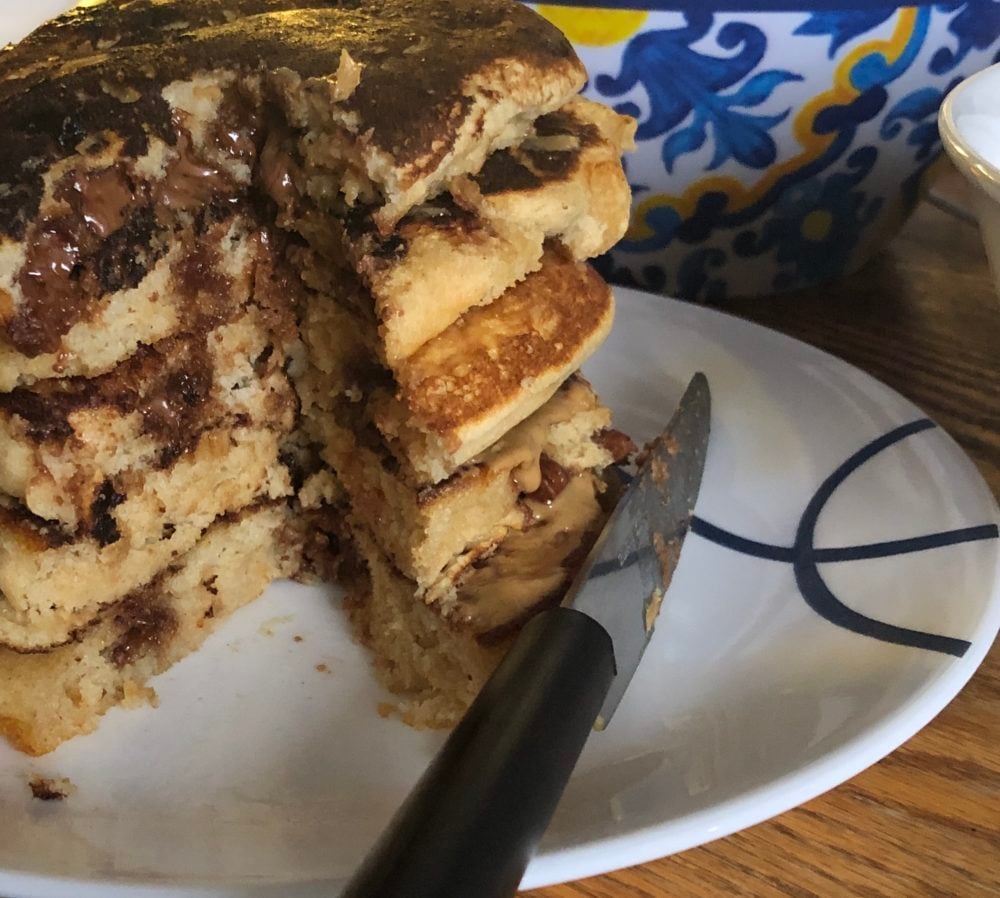 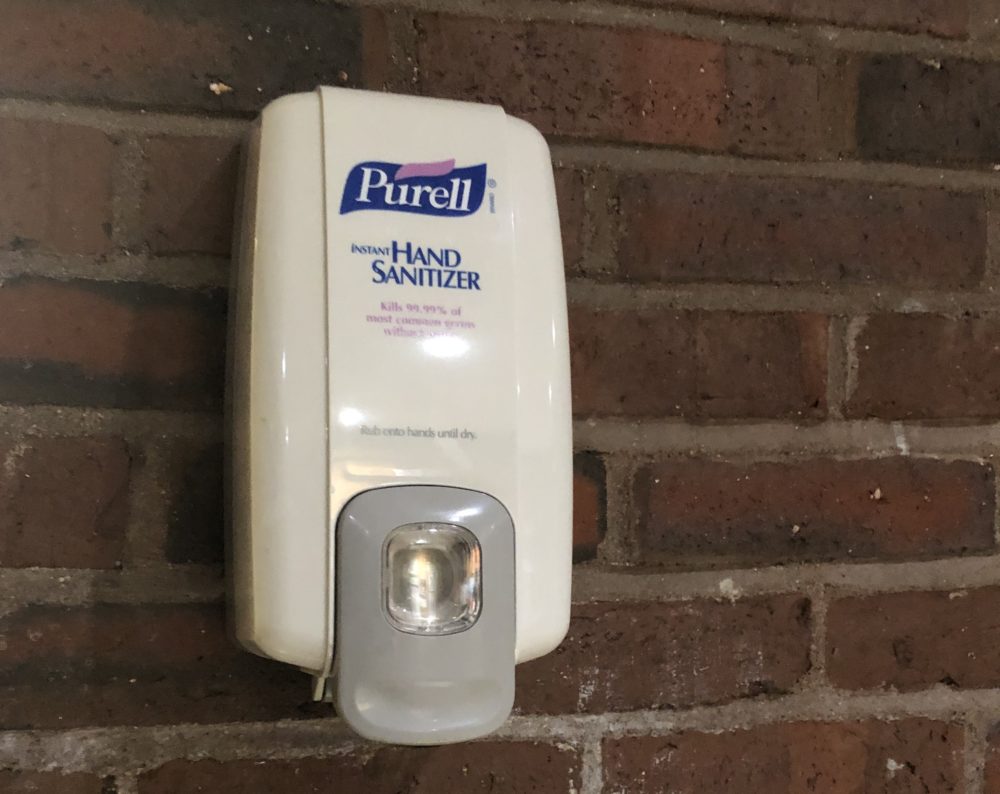 Leaving campus broke my heart. Since I arrived in Cambridge my freshman year, I haven’t lived outside of Massachusetts for more than two weeks at a time. I love and miss my life in Cambridge. I miss every cafe on Mass Ave and every pothole on dorm row. I miss watching the city lights reflect off the Charles River at night. I miss all of my friends and all of the students I haven’t had the chance to meet yet.

I can’t help but wonder what a normal sophomore spring would have looked like. What would ring delivery have been like? How would it have felt to get to watch my friends in the Class of 2020 graduate? What would this semester’s DanceTroupe performance have felt like? What would the spring menu at Flour have on it? I’ll never know. I don’t want to spend more time missing out on memories that should be part of my college experience. I’m taking a Leave of Absence for the next academic year for a variety of reasons, but especially so that I have more time to make memories when I finally return and things are hopefully closer to normal. But more on that in a future post.