A taste of an MIT-Russia student's blog

I wrote an article about the warship, and it was published online! Please look: http://www.fontanka.ru/2012/07/04/070/ – it’s in English, which a bunch of the reporters this morning laughed about. They joked and said it would have at the top, “Special report from Boston!” (where I’m a student). 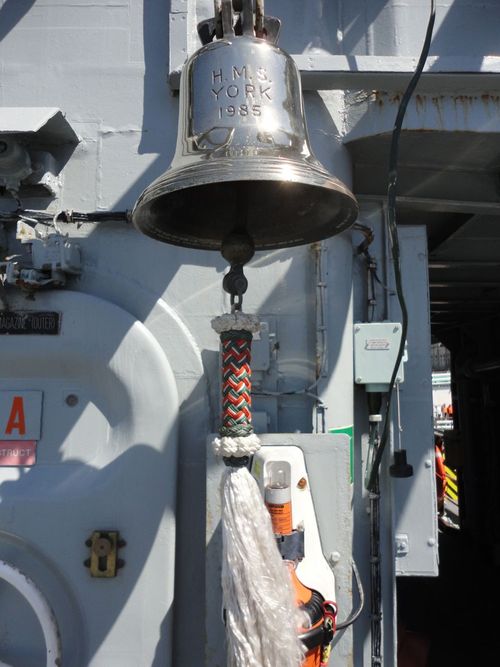 One of the reporters, Andrei, told me (in Russian), “congratulations on your debut!”

There appears to be some sort of argument of argument happening in the comments about them publishing something in English, lol. I was going to translate (as best I could) the article from the English that I wrote it in to the typical Russian they publish in, but the editor wanted to have it online immediately (i.e. this morning), so they decided to just run it as is. (It’s sort of funny, since I don’t think there are any other native English speakers here, so that means that no one probably went through carefully to proofread my prose. So, lol, I’m not responsible for any errors.)

I was assigned to start thinking about an article about foreigners living in St. Petersburg. So I guess I am going to start going around and bothering expatriates. One of the reporters pointed out to me that today was probably not a good day to call the American Consulate in St. Petersburg to get connected to the American expatriate community here. I had absolutely no idea why.

She sort of looked at me incredulously, and then asked me if there wasn’t a holiday today. I said, no, I didn’t think there was…? And then she said, something about independence? And then I looked at my calendar and saw that today is July 4th. So I guess I’m so thoroughly out of touch with American life that I didn’t even remember the coming of our most sacred national holiday!

Also, I wanted to mention a potentially explosive story released today on Al-Jazeera – that elevated levels of plutonium (the same highly-radioactive heavy metal used to poison Russian ex-spy Litvinenko – impossible to produce without a nuclear reactor, i.e. likely involvement on the part of a belligerent country) were found on traces of biological fluids on remaining personal effects of the Palestinian leader Yassir Arafat.