Seattle: Land of the Strange, Skies of the Free by Allan K. '17

where pirates roam the streets and dogs play the bucket-drums 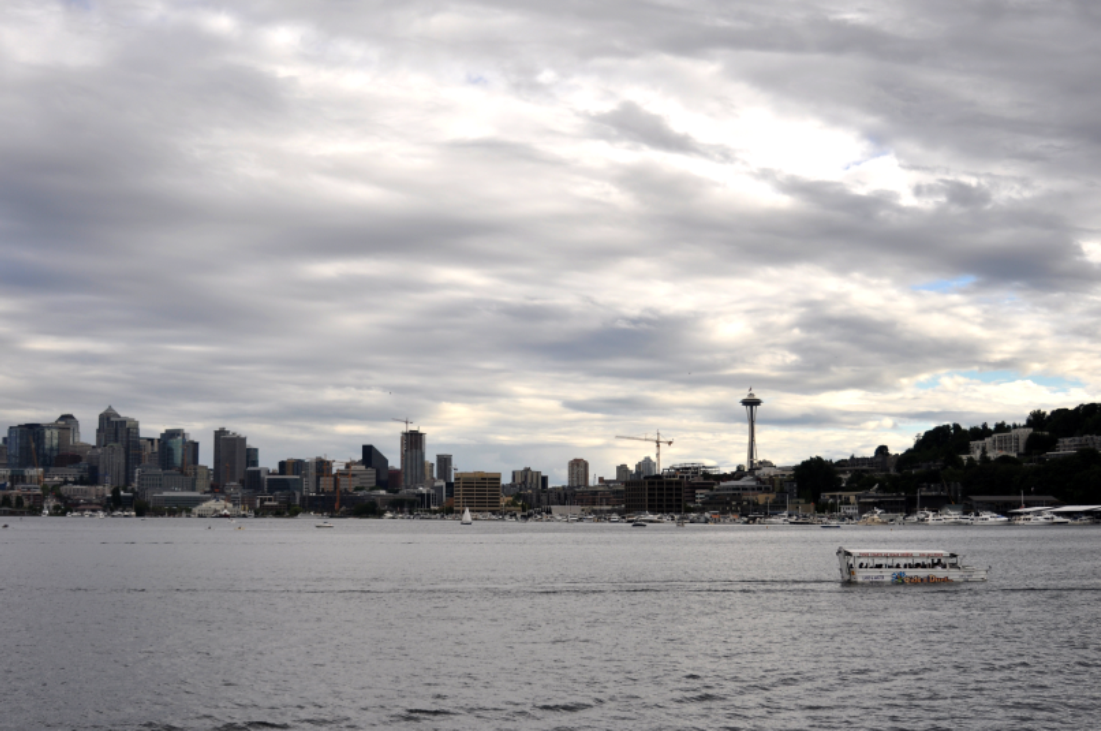 I was walking to the Pacific Science Center with a friend one afternoon, hoping to catch the 8:00 Daft Punk-themed laser show in the planetarium, when we promptly found ourselves blockaded by a veritable barricade of marching bands and crowded cheering. A large marshmallowy Boeing inflatable airliner meandered down the road above our heads.

Friend: “…I freaking love this city.”

Here in Seattle, you see, there seems to be some sort of parade or festival every other week. And they take their parades seriously, too. When we finally left the Daft Punk Dome, the marching bands were still trumpeting. They were joined, every few minutes, by a loud siren claxonning through the air, followed by a cannon blast and the faint smell of gunpowder. Because in Seattle, these guys come out for the parades: 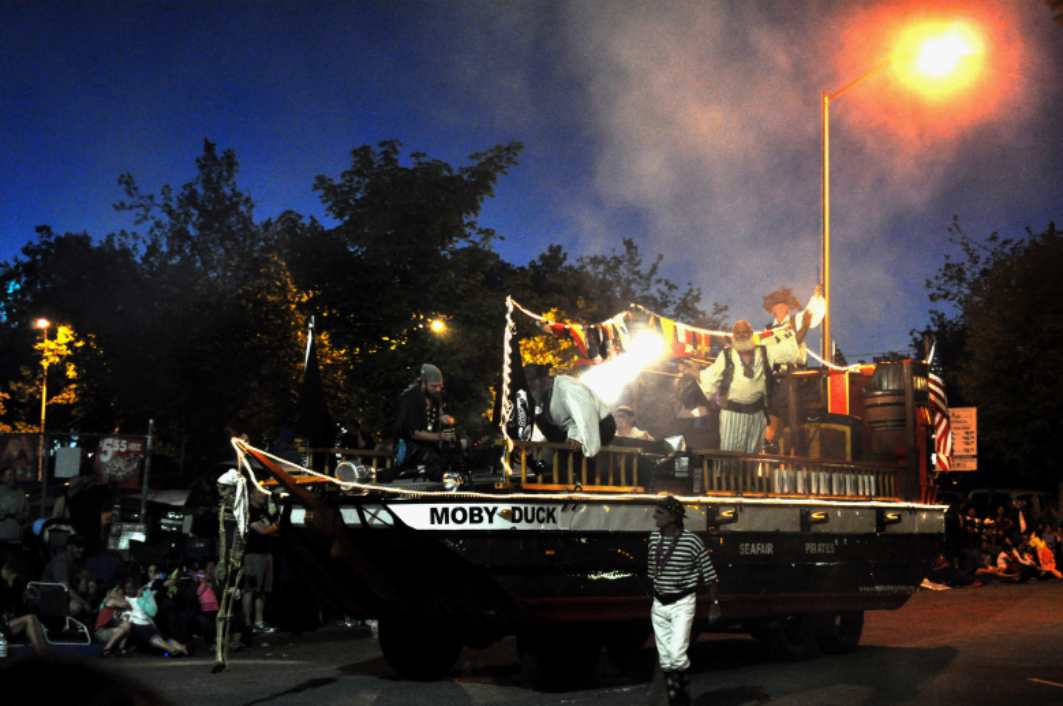 That’s a pirate ship in downtown seattle. The charming men onboard rolled rambunctiously through downtown Seattle, occasionally dropping anchor to scare some children, raid an unsuspecting passersby of his beer and chips, and smile for pictures.

So if the boats are on the land, who’s claiming the water? 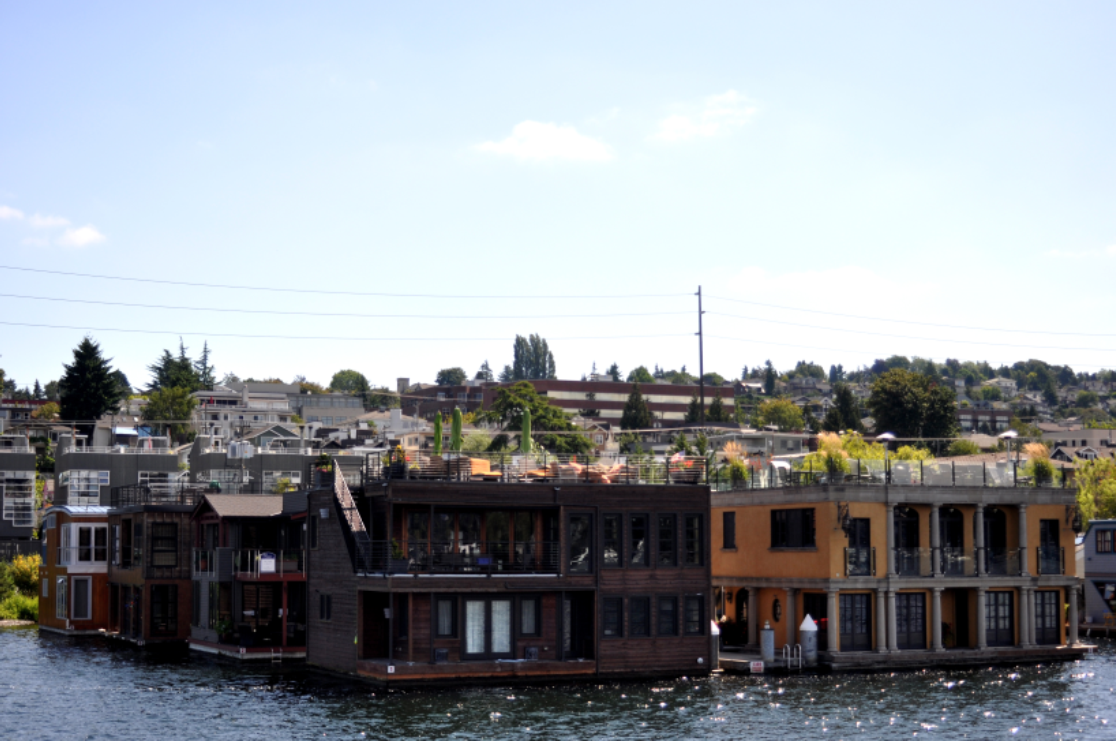 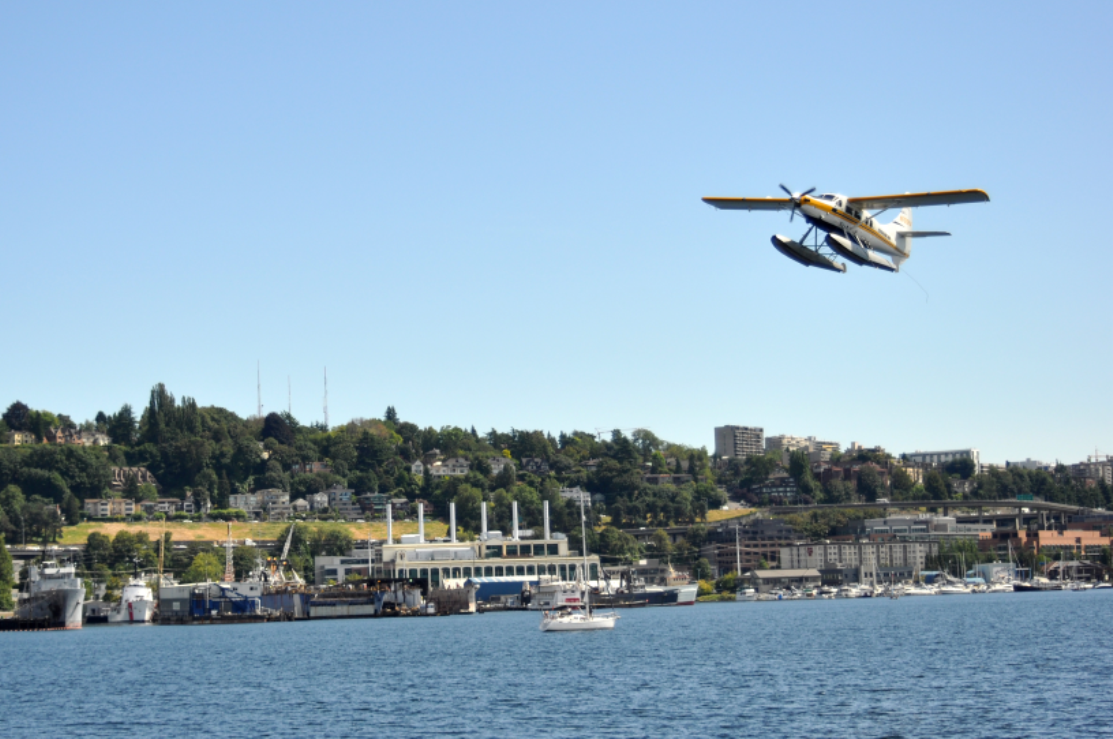 …floating houses and seaplanes. Of course.

The nautical flavor of Seattle isn’t too surprising — it is, after all, a port city — but that’s far from all that makes Seattle the city it is. For lack of a better word, it’s character. Seattle has character, and it’s screaming, from the near-supersonic roars of F/A-18s overhead to the percussive expression of a man in a pug mask busking by the mall. 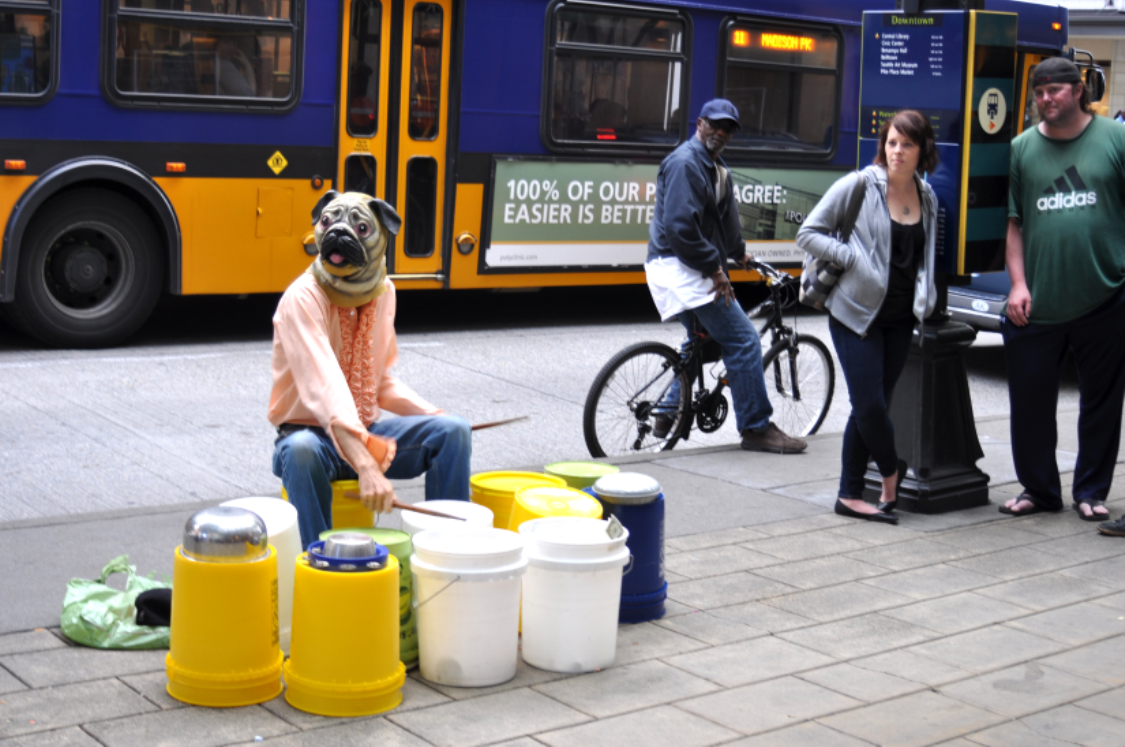 Even the art sings to you: this flower by the Space Needle is one of five, and together they play music based on how the people underneath them are moving. 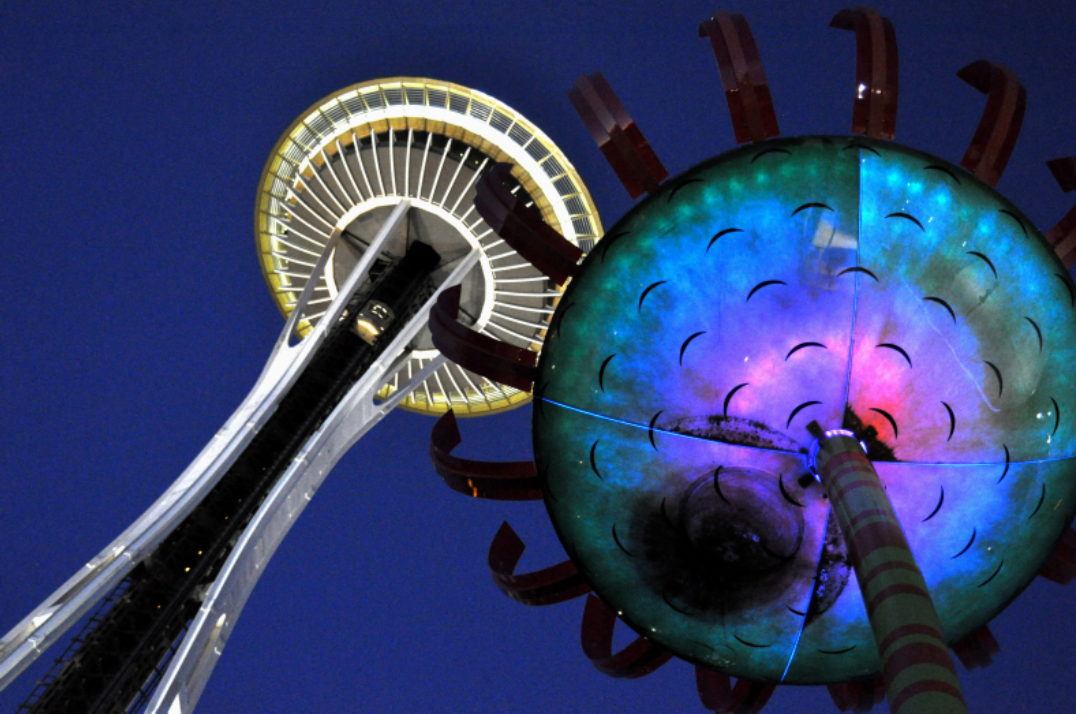 And even if the buses are nearly silent (being for the most part electrical), the brickwork at the bus stop has a message for you: 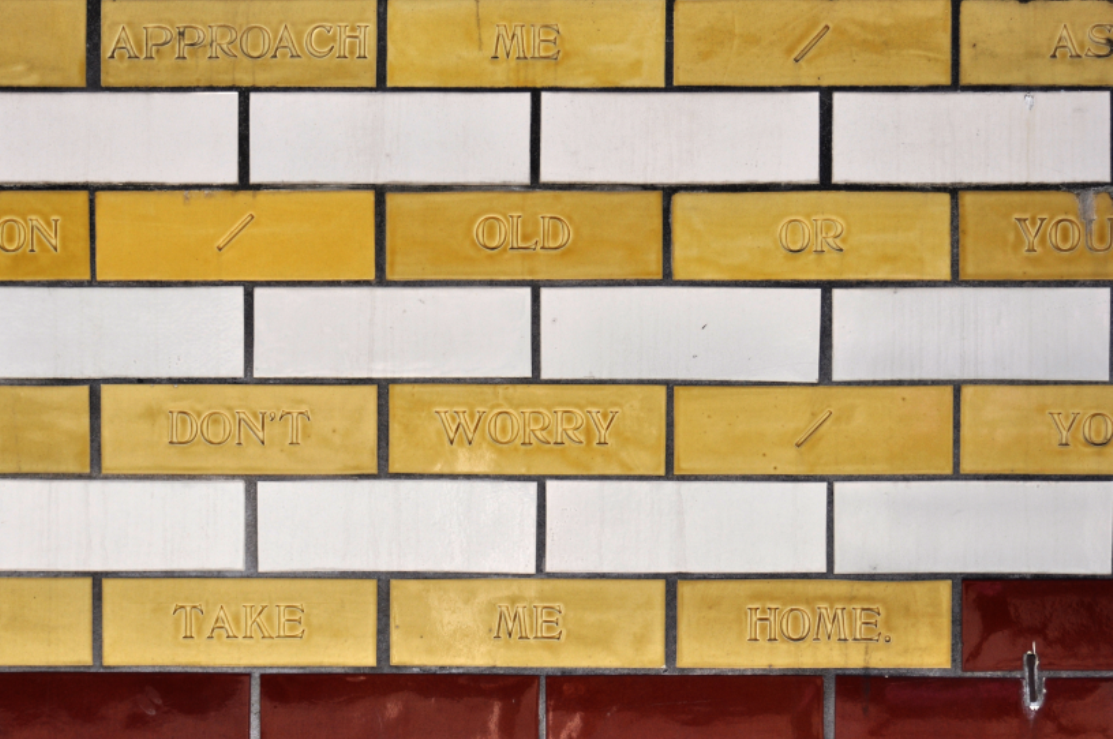 And so do the plants by the sidewalk: 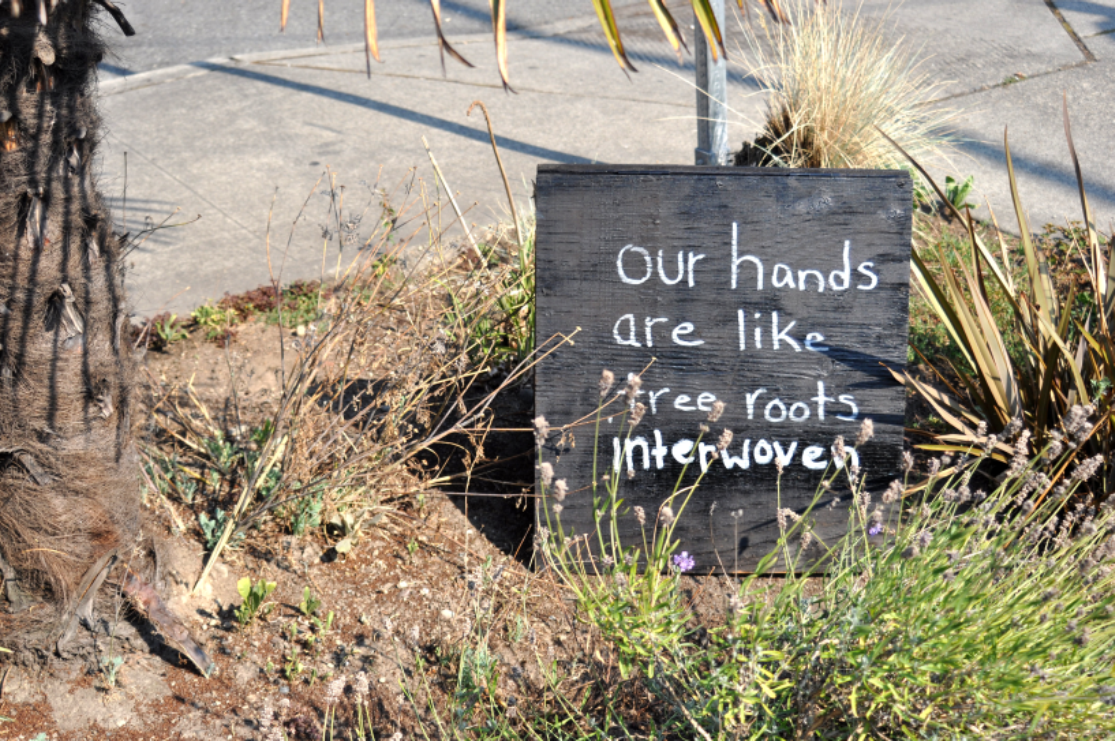 And the newspaper racks have recommendations on which newspapers to pick up: 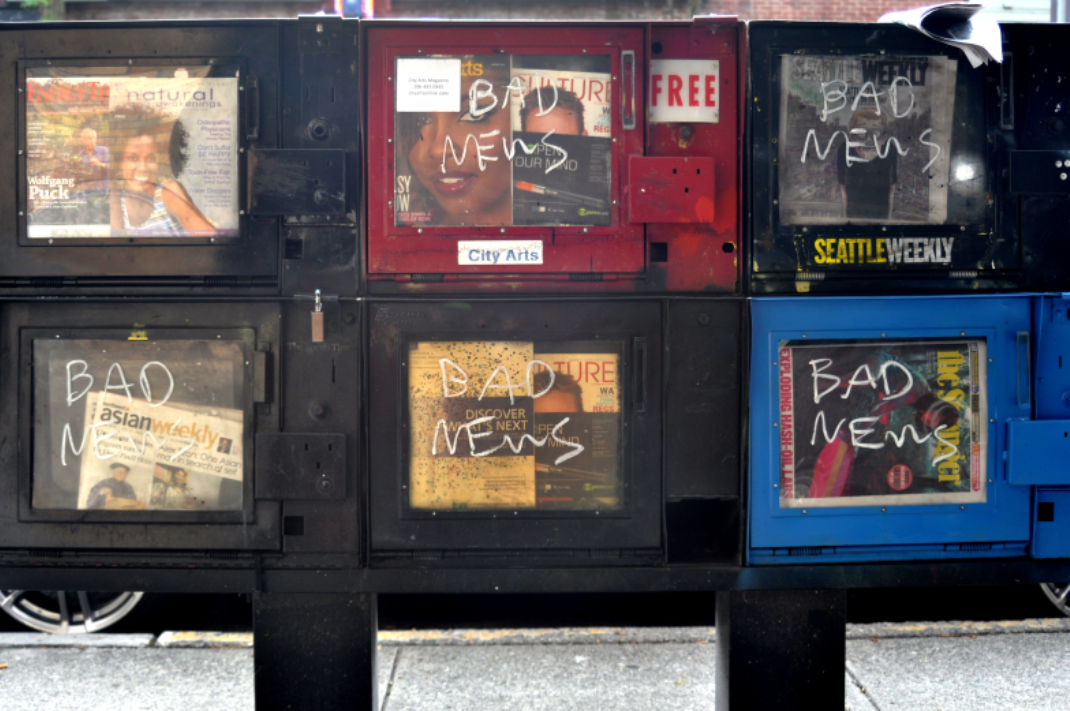 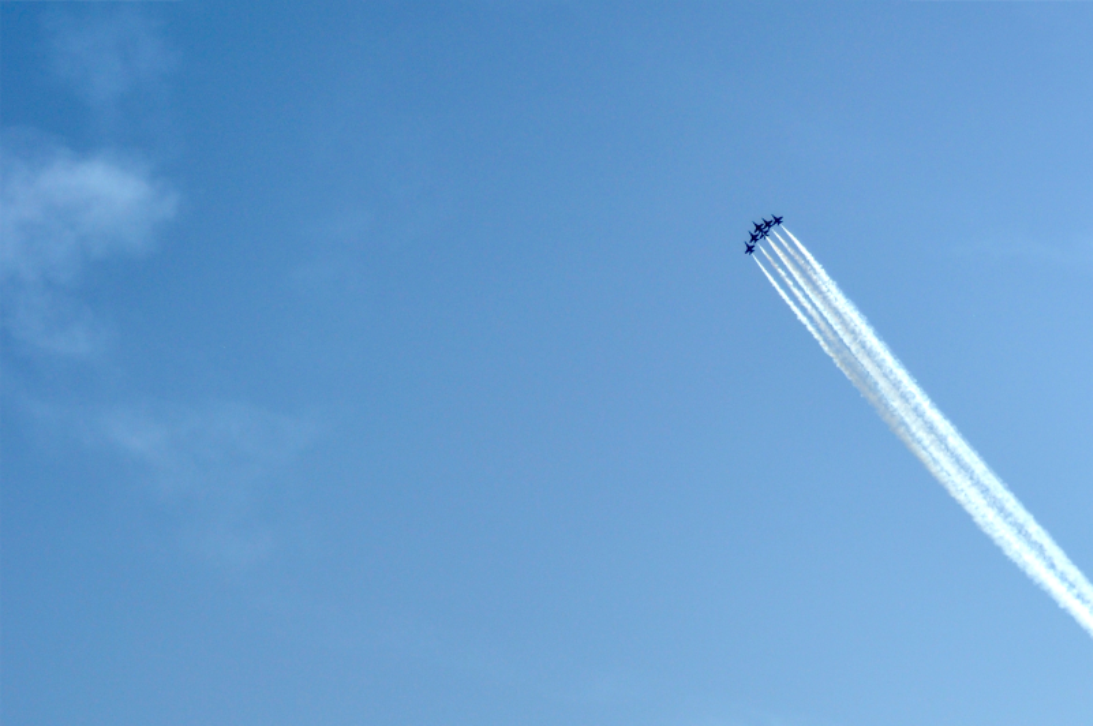 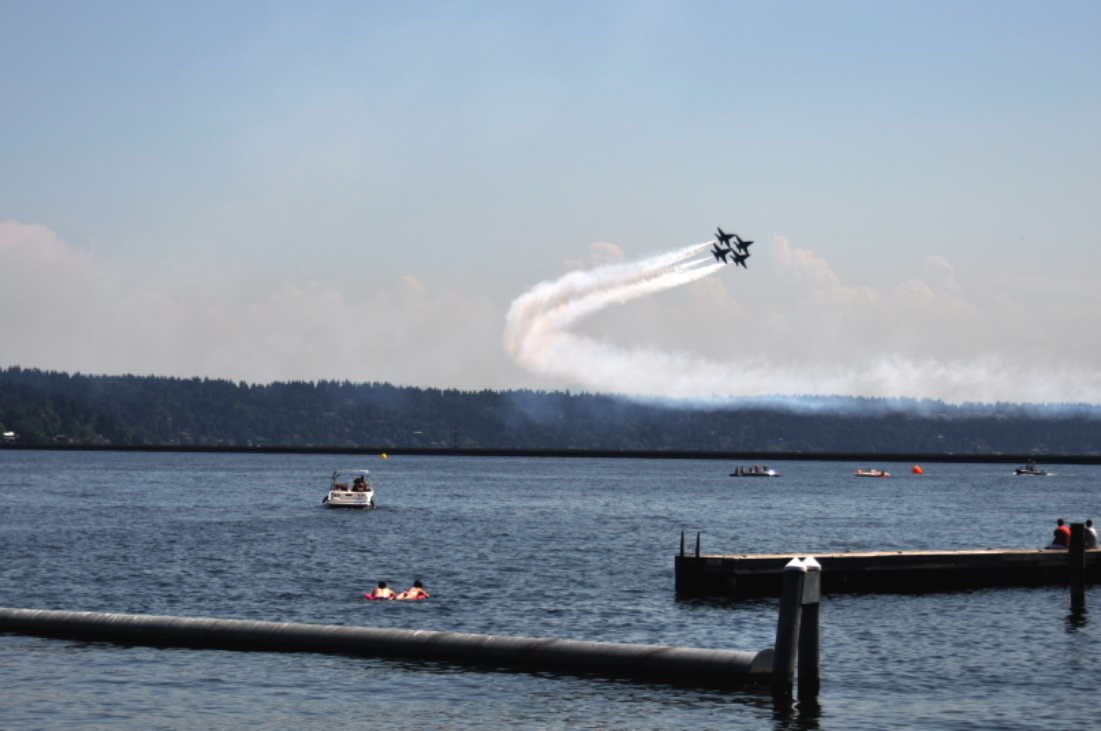 Those would be the Blue Angels, the Naval aerial stunt team that comes to Seattle every year and tears the skies apart for Seafair. The aeroastro in me is all kinds of happy.

Meanwhile, by the waters of Lake Union, there’s a park built on the skeleton of a gasification plant, and someone is getting married. 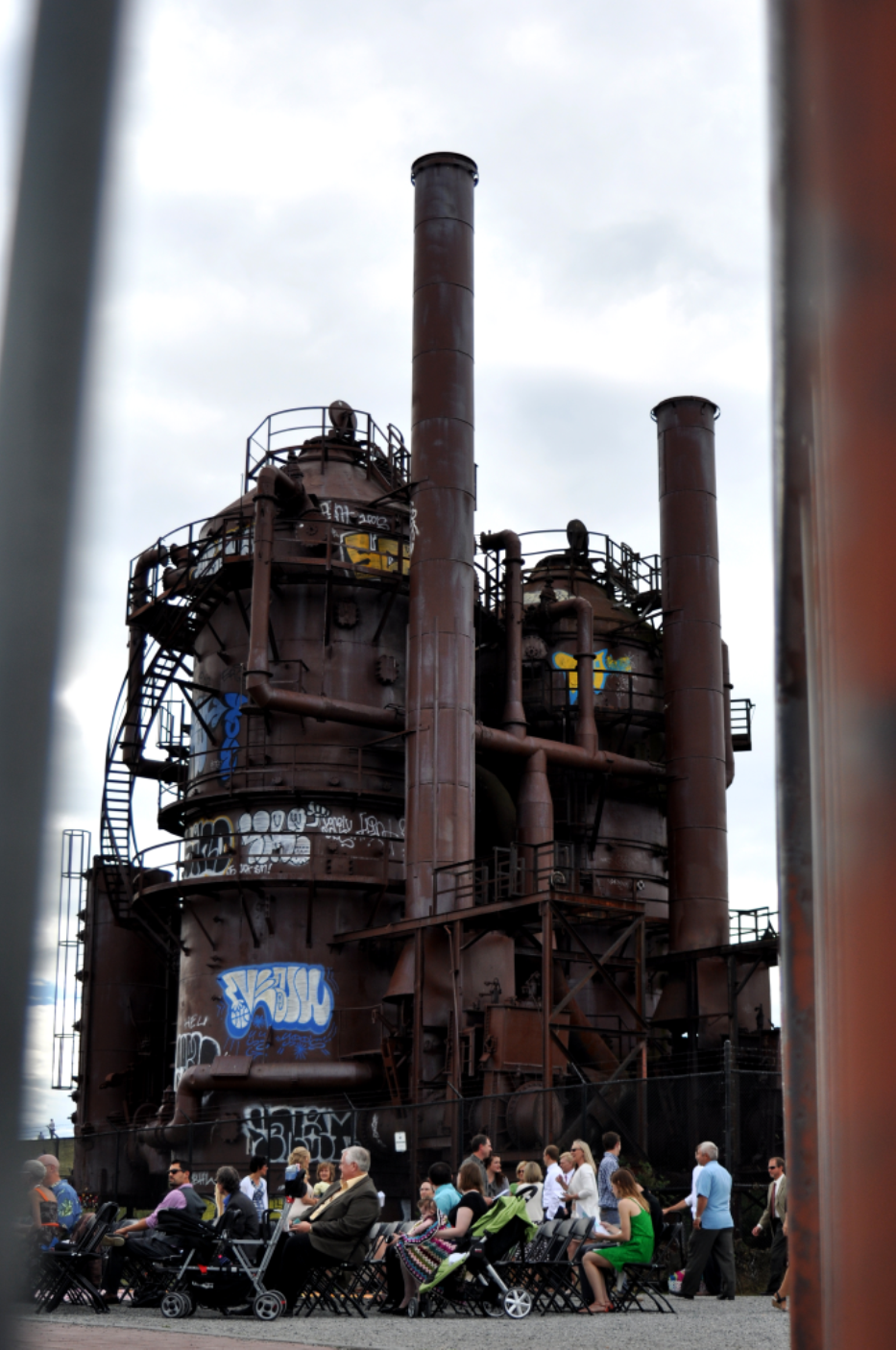 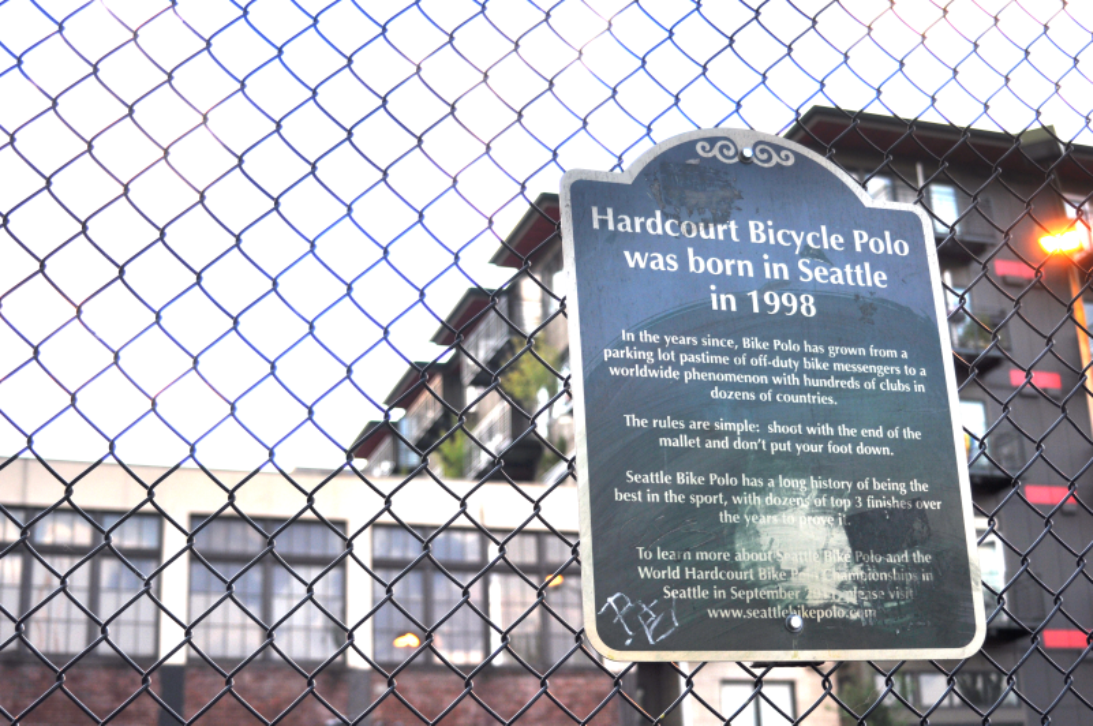 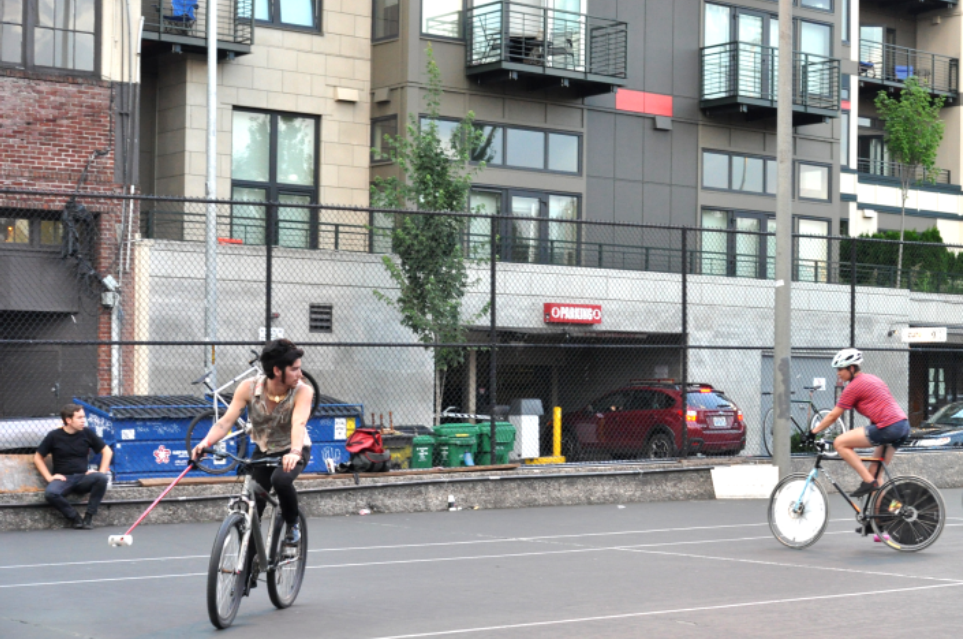 And meanwhile, here I am, in the midst of it all. I’ve been to three or four parades now. I’ve taken a nap in a park and finished Junot Diaz’s stunning short story collection, Drown. I’ve finished and fallen in love with that inimitable Joss Whedon space western, Firefly. I’ve shaken hands with my boss’s boss, which puts me two degrees of separation from the CEO of Amazon. I have jumped in a lake wearing jeans and, I almost regret to say, discovered a hamburger greater than In-N-Out. I’ve also accidentally had a crushingly delicious dinner in a 21+ only restaurant (I swear, they didn’t check ID and I didn’t find out until afterwards). I’ve been sunburned twice, and I can now use my watch tan to tell the time.

I will say: I’m excited for sophomore year at MIT. I’m excited for Unified Engineering (yes, really) and for the two creative writing classes I’m hoping to take. I’m excited to see my friends perform in one of my favorite musicals (Grease!) and to audition for another of my favorite musicals (Legally Blonde! I say again, Legally Blonde!). I’m going to be building another airplane for Design/Build/Fly. I’m moving into a new room on 2E at East Campus, to be closer to my friends in the Toons and closer to the beating heart of MIT.

But I’ll be sad to leave Seattle. 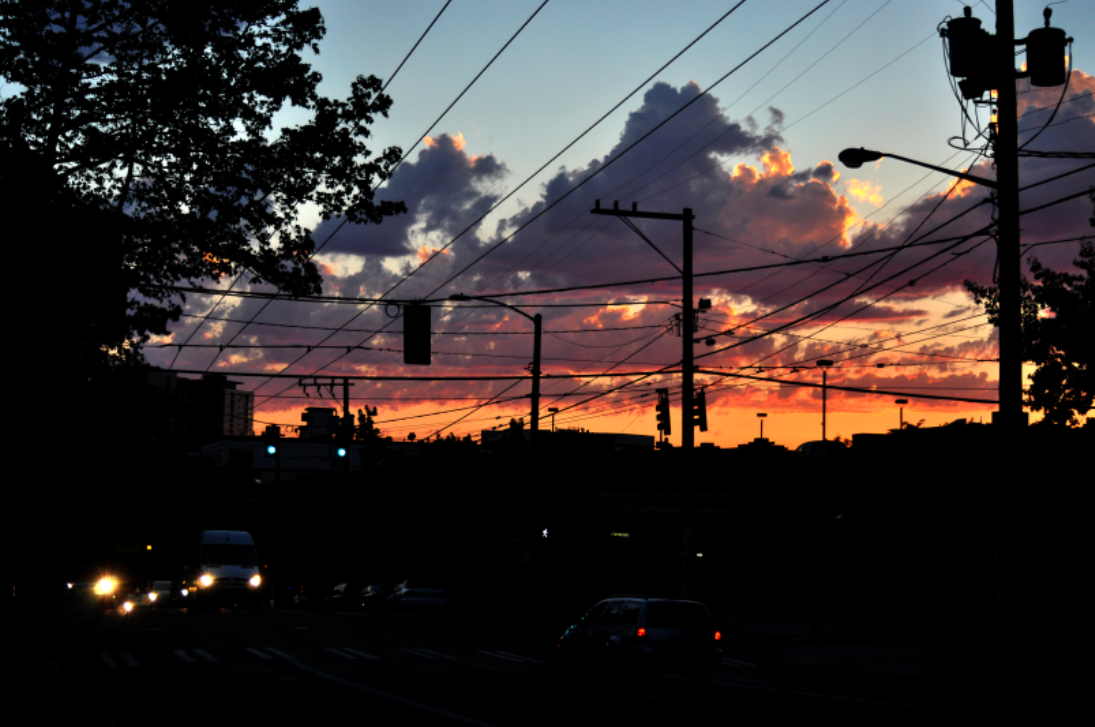