Sketches from the Fall Semester by Yuliya K. '18

Lamborghini recently brought this magnificent display to campus. I believe it qualifies the company for the “Best Intern Recruitment Strategy” award. (Poster next to car said: The cooperation between Automobili Lamborghini and the Massachusetts Institute of Technology started in October 2016 through a partnership with the MIT – Italy program of Dr. Serenella Sferza and Professor Carlo Ratti. THe collaboration already brought to Sant’Agata Bolognese a first MIT graduate– Patricia Das, Mechanicals Engineering, Class of 2017– to experience the thrill of working in the Super Sport Car field. One year later, Automobili Lamborghini proudly announces its collaboration with two MIT labs: the “Dinca Research Lab,” led by Professor Mircea Dinca, Department of Chemistry, and the “Mechanosynthesis Group”, led by Professor Anastasios John Hart, Department of Mechanical Engineering. THese new collaborations will lead to new technologies in the fields of the Energy Accumulation Systems, Materials Science, and Manufacturing, sustained contacts between MIT and Lamborghini, and additional opportunities for MIT students to perform research at Automobili Lamborghini.) 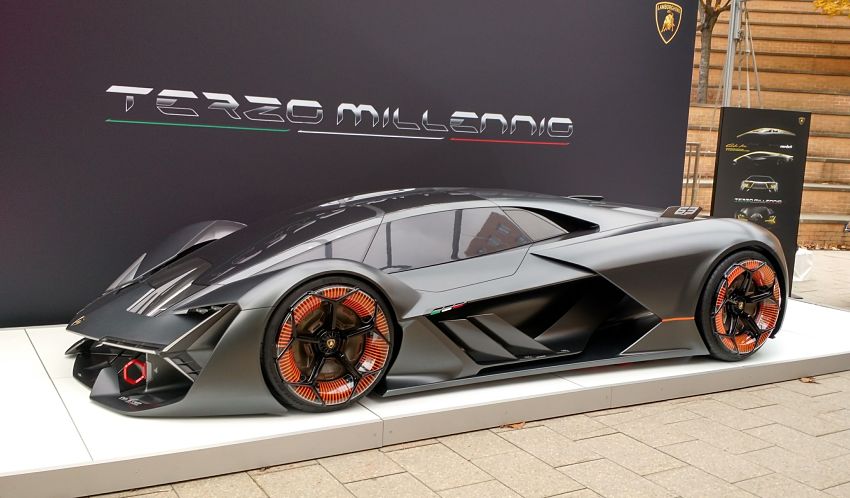 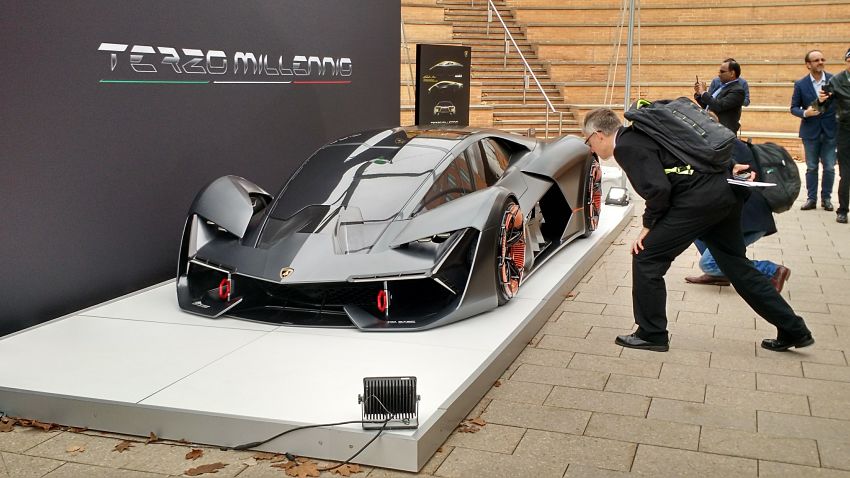 There is no apparent logic to this. But when a group of us heard a freshman pronounce 3.091 as “thirty-ninety-one” and 7.012 as “seven-oh-twelve,” it bothered us, viscerally. Though, isn’t “seven-oh-twelve” actually more efficient than “seven-oh-one-two”?

East Campus is very close to classes. Anecdotal proof:
— For five years, I’d had a perfect track record of silencing my phone in class. Then, one day, sophomore year at MIT, my phone started talking to me in the middle of a discussion—oh the shame! Turns out, the classroom was so close to my room that Google Assistant thought I was still home.
— Also, I’ve walked myself to MIT Medical Urgent Care with food poisoning—it’s just across the road!

I am (probably) no longer a Course 24-1 – Philosophy major. Which means right now (as a senior), I am still not sure what majors/minors I am graduating with, and that is a learning moment for all the prefrosh and frosh who are already nervous about choosing a major. Plans change, but that is totally ok as long as you keep track of requirements (praise CourseRoad!) and have at least one major set.

We had a K-pop dance and watch party recently. Someone even made colorful cake pops for the occasion. After the party and a birthday cheesecake for one of our hall members, we (the 21+) went to an adult dance party at a local club. At this club, everyone happened to look like a member of Coldplay. So next time, we’re going to an emo dance party where everyone will probably look like Green Day or MCR members, so that’ll be a better fit—after all, our hall has hosted several “angsty teen” parties, eyeliner included.

One of the papers cited in my poli sci thesis prospectus featured the phrase “my crunchy gf,” which was rather poetic. The prospectus also included a citation with Allan K. ‘17 the Blogger as one of the authors, which I think means Allan has made it in academia (read his paper here). My thesis is titled “Mainstream Media and the U.S. Government: Correlation of Responses to Ethnic Conflict.” I’ll be exploring how media coverage influences government responses to conflicts, focusing specifically on the Ukraine-Russia conflict. The project will involve a lot of reading and programming for text analysis (aka the “text-as-data” method) and regression. It’s a mix of media studies and political science, and entirely new territory for me.

Once, my upperclassman (21+) friend got drunk at a party after taking 5.111 Introductory Chemistry with the frosh (learning moment: I recommend to delay taking some GIRs). Then she blacked out and (in her words based on eyewitness accounts): “I turned to Toby and muttered ‘John what is the chemical structure of BF3?’ When i woke up i was like, “wtf is BF3” and was confused about this until Jake told me it had been on one of the 5.111 lecture slides and i had subconsciously retained it to spit it out while blacked out. Now every time i drink Toby is like, “BF3 girl.”… And that is one of the most MIT stories ever.

Another Very MIT story: one time, master of the human genome Professor Eric Lander decided to hire students to clean the giant lecture hall boards before the 7.012 Biology GIR (General Institute Requirement). His pitch (paraphrased): “Here’s an opportunity for you to put ’employed by Eric Lander’ on your resume. Raise your hand if you want to help wipe the boards for money. We need about 5 people.” What he didn’t expect: dozens of people raising their hands. The staff had to move the application online—learn from Prof. Lander how to make effective pitches!

The distinctive features of senior year are, in no particular order:

— There is very little time left at MIT but, on the plus side, I’ve accumulated enough experience to pass on to the freshmen. Now I can shamelessly tell stories about my living group that start with “back in my day…”—it’s how hall legends are passed on.
— Incidentally, you can give advice to the frosh even if you fucked up. Call it a “learning moment.”
— Currently, my future looks like a dark void. Not in the usual “will I pass this class?” kind of way. There is nothing months away. My fate is uncontrollable: other people grant jobs. I also do not know where I will live, how, or with whom—will I at least be able to keep my very nice free couch and bed? Wish I’d started a business or something.
— Networking is crucial. Maybe not so much if you’re set on graduate school, but connection can help anywhere. I got a lot of practice talking and writing emails this semester. Eventually, even meetings with friends became “coffee chats” (you’ll understand the significance of this after your first employer info session). Fortunately my recruiter-wooing game has translated into real life: after fall Career Fair, I initiated a conversation with a boy in the (free) taco truck line. Then my friend registered him to vote in Cambridge, so I guess that interaction was a success (he got to fulfill his civic duty!).
— Motivation level: stirred my coffee with a Sharpie. Transitioning to plastic cutlery.