Slowing Climate Change, One Steak at a Time by Yuliya K. '18

final project for 24.03 (The Ethics and Politics of Food)

This post was written for the final project for 24.03 Good Food: The Ethics and Politics of Food. The assignment was to engage with the topics of the class further by “introducing a moral question concerning food choices or food policy through a medium such as a pamphlet, lesson plan, wiki, blog, or webpage. Another option for the project was to engage in some form of activism around food justice, but writing a blog post seemed like the best option for me. Prospective students, I hope this post gives you an idea of what MIT projects could be like (at least for introductory philosophy classes).

Note: this post was updated on June 21 in light of new information.

Why Should You Care about Climate Change?

If you follow MIT blogs, you likely understand that climate change is real, and the result of human activity. The evidence is incontrovertible (all sources below). Carbon dioxide levels are higher today than at any time during the past 400,000 years (which included the ice ages), and the rise is clearly associated with fossil-fuel burning. Global sea level rose by 8 inches in just the past century. The average temperature increased by 1.1°C (2.0°F), and 16 of the 17 warmest years on record occurred since 2001 (in fact, each of the past few years have broken records for warmest year). The number of extreme weather events has been increasing. Countries in the developing world, those that burn the least fossil fuels, are taking the brunt of the changes. A recent study showed that climate change helped spark the Syrian civil war. Unfortunately, there isn’t much time for deliberation on this issue. Scientists point out that we need to reduce gas emissions significantly by 2020 or at least 2026 to keep the global temperature increase below 2°C. 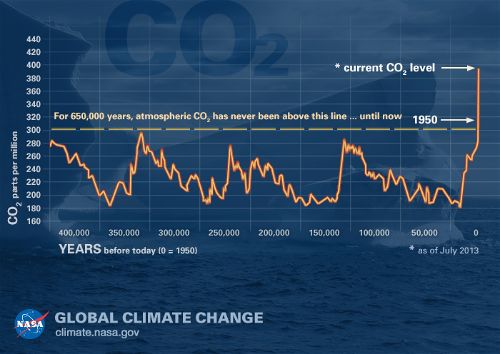 What Can You Do about Climate Change?

It is certainly tempting to defer climate change solutions to politicians. But, while policies and international agreements matter, grassroots efforts are also essential. In this post, I’d like to talk to you about one lifestyle change that is necessary to slow climate change: promote plant-based foods and curb meat consumption.

Can’t imagine giving up your main source of protein? I get that, but hear me out. In order to avoid devastating climate change, curbing our hunger for meat is essential. Meat has more of an impact on the environment than any other food we eat, and some scientists believe that reducing meat consumption is the best strategy for combatting climate change. Limiting just one individual’s meat consumption could have a significant environmental impact: the average American consumes 270.7 pounds of meat per year! 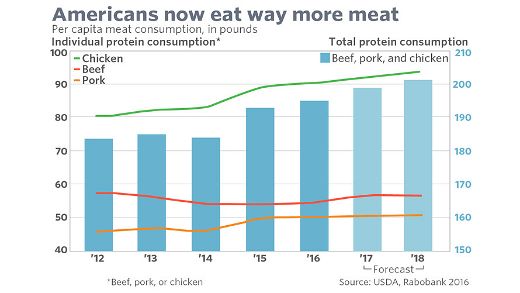 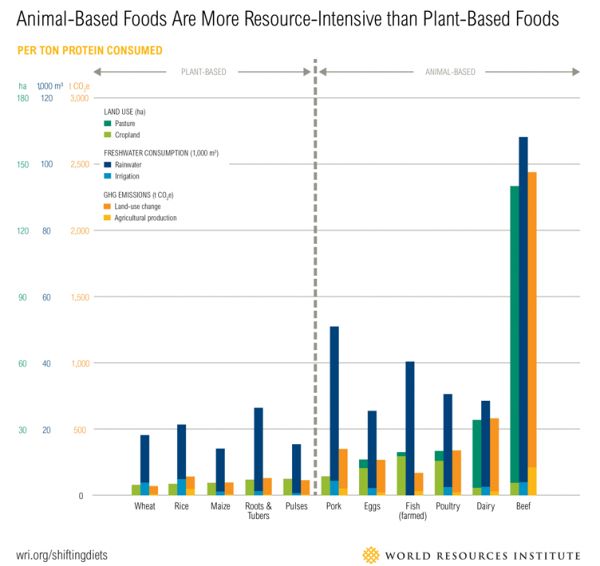 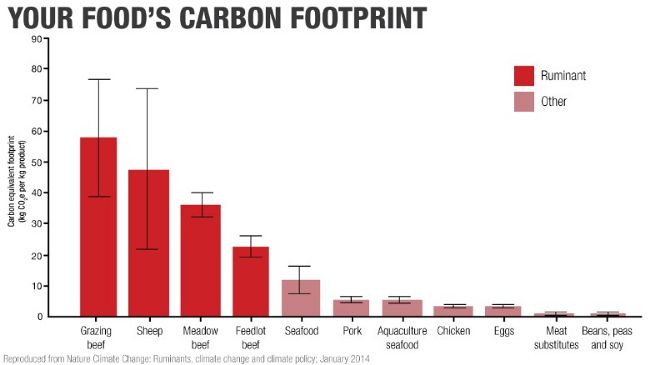 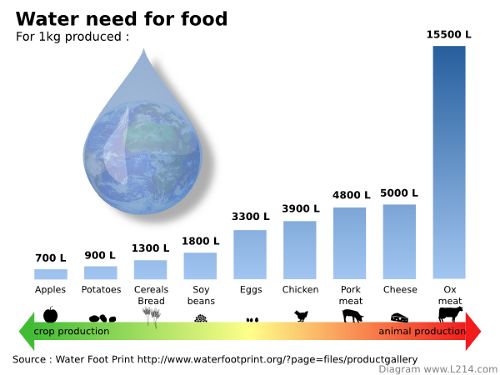 Why Go Vegetarian or Vegan? 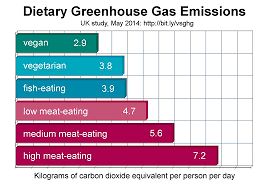 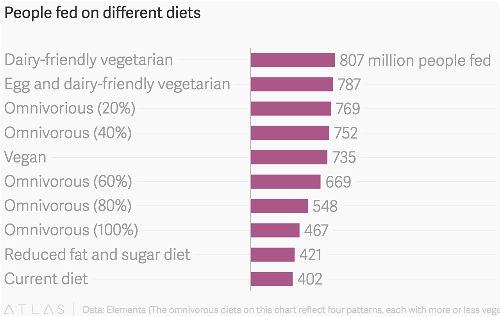 What If You Can’t Give up Meat?

There are plenty of other healthy and environmentally-friendly options for reducing meat consumption! Here are several dietary suggestions, in order of increasing difficulty:

Would you consider reducing your meat consumption? Let me know via email or in the comments below! 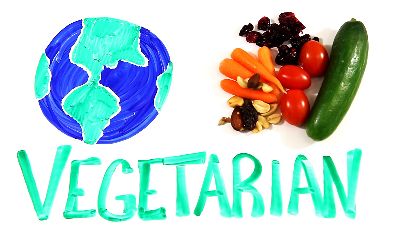