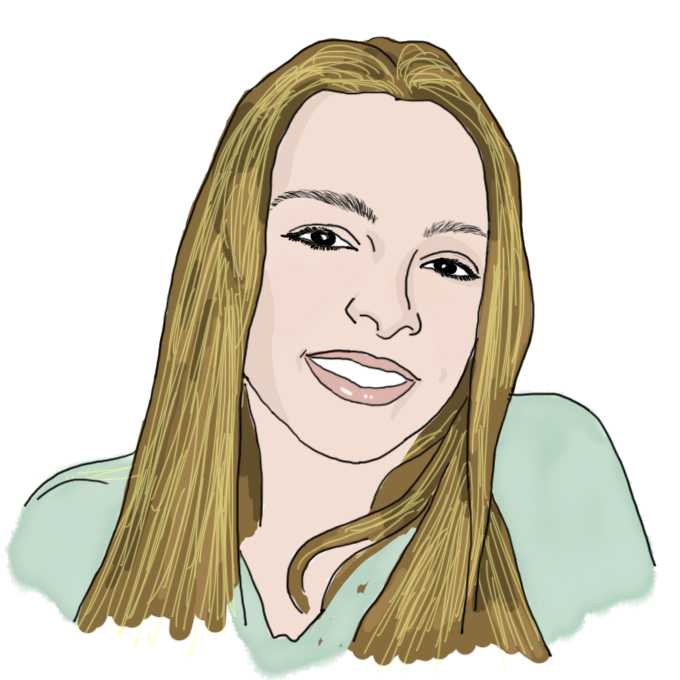 a deep and in-depth analysis of an everyday occurrence

I would like to start off by thanking you all for deciding to read this blog post. It is highly relevant and important.

As you all know, it is around the time of winter break. I chose to spend my break at home. But alas, while all my friends and family were out enjoying the hot winter sun (California) I was stuck inside, held hostage to what Google defines as the “sudden involuntary expulsion of air from the nose and mouth,” otherwise known as sneezing. Sneeze after sneeze after sneeze after sneeze after sneeze. I was truly trapped. Nothing, not even DayQuil: Cold and Flu Multi-Symptom Relief could stop my snot. But as time heals all, eventually, I started getting better. Fewer and fewer sneezes, less and less snot. I’d say I’m about 90% better right now, but because I still have some residual sickness, my last sneeze was during the writing of blog post and I am currently sneezing at a rate of around 1.3 billion times more sneezes per day than usual. I am not an accurate representation of anything and so therefore I collected data*. Data about sneezing, to be precise.

Most non-sickly humans will sneeze about 2 times per day**. Depending on how old you are, this can equate to a whole lot of sneezes you have sneezed in your lifetime! Some people also have experienced instances of rapid sneezing– one suspicious person reported that he once sneezed 100 times in a single minute! This type of sneezing is dangerous, especially if you are driving. I have been late to school on approximately 1 occasion because of a case of rapid sneezing (this completely 100% valid reason for being late was unfortunately not excused by my teacher).

Rapid sneezing is not the only type of dangerous sneezing. One singular sneeze has the possibility of being dangerous to yourself and those around you. About 20% of people have obtained an injury due to a sneeze. The angle of sneeze and level of violence the sneeze is are both contributing factors in any sneeze-related injury. I personally have a scar on the top right of my forehead from a sneeze. Because I am a special snowflake and do not conform to the average pari-sneeze*** head tilt angle of 35.74 degrees, I managed to hit my head exactly into the corner of a granite countertop. Head banging is among the most frequent types of sneeze-related injuries. Another common reason for injury is having something in your mouth while sneezing. A straw, for example, may stab the roof of your mouth as you move your head. If there is liquid in your mouth, there is a possibility that you spit out that liquid into the eye of your friend, causing him or her emotional harm.

No matter how many sneezes you have ever sneezed, only around 30% of people feel like sneezing is a major part of their lives. However, when I asked people about their deep and honest thoughts of how sneezing impacts them, I realized (and you will too) that there is more to sneezing than just boogers and peril. A sneeze can define you.

Though some people do not appreciate the sneeze:
“Sneezing is annoying because it tickles my nose.”
“It’s annoying, typically happens because of cat or seasonal allergies.”
“My mom tells me my sneezing is rude.”
“How much more productive would I be if I didn’t have to sneeze?”

Others have been able to understand its true value and reason for existence:
“I wouldn’t know who I am without sneezing.”
“I get a deep pleasure from sneezing.”
“I highly value all of my bodily functions, sneezing included.”
“A sneeze is the mark of a man; the signature of his true self when he is most exposed. A mature, confident gentleman is built around a mature, confident sneeze.”

Every sneeze is different. Degree of head or body tilt (before and during), sneeze violence level, loudness, pitch, you name it– it’s probably a variant of sneeze. While half of a population describes their sneezes as generally loud and obnoxious, 35% of people have had witnesses call one of their sneezes cute or adorable. This tends to happen with sneezes of higher pitch and squeakiness of the “choo” (in “achoo”). One person even reports using her sneezes as “a way to pick up boys,” however it is worth noting that this particular person is of questionable integrity. My sneezes have been called adorable on many occasions. Personally, I don’t understand how anything involving my snot can elicit positive emotions in others, but to each his own.

So the next time you sneeze, think about it. Really ponder your experience. What does sneezing mean to you?

*All data was collected by me by form of a very important survey taken by MIT students and my Facebook friends.

**non-relevant data, such as “Lamp,” was omitted from calculations.

***pari is a prefix I made up (regardless of any and all previous definitions) because the English language is not extensive enough to properly convey my thoughts. It means “at the exact time frame of.” (“Pre” is before, “pari” is during (not to be confused with “mid’), and “post” is after). There is a prefix “peri” which is defined as “at, around, near or enclosing” but I didn’t like that definition so I changed a letter and gave it a more focused definition.