Some Hosed Down Hodgepodge by Emad T. '14

In which I breathe, then return to my business

Nothing personal against this year’s prospective students, but I’ve had quite a few things unfold throughout this month, most of which has kept me incredibly busy. To put much of this in context, I should mention that I turned 20 last Wednesday (as some of the creepy astute readers might remember from last year), and it takes a lot more time for my brain to remember things, as I’ll tend to ramble on and on like old people do. So basically I had to edit this down a whole bunch in order to isolate the more notable parts of my MIT experience for the past month or so.

For some reason, I doubt that is the case, but the disambiguation would be helpful. Lesson to be learned from this: it’s actually possible to get full credit on something at MIT. Even if it is an assessment on neuroanatomy, which this happened to be. (We were also given some color projections of the same diagrams, in case you’re wondering how I discriminated any part from anything else with these cruddy scans.) 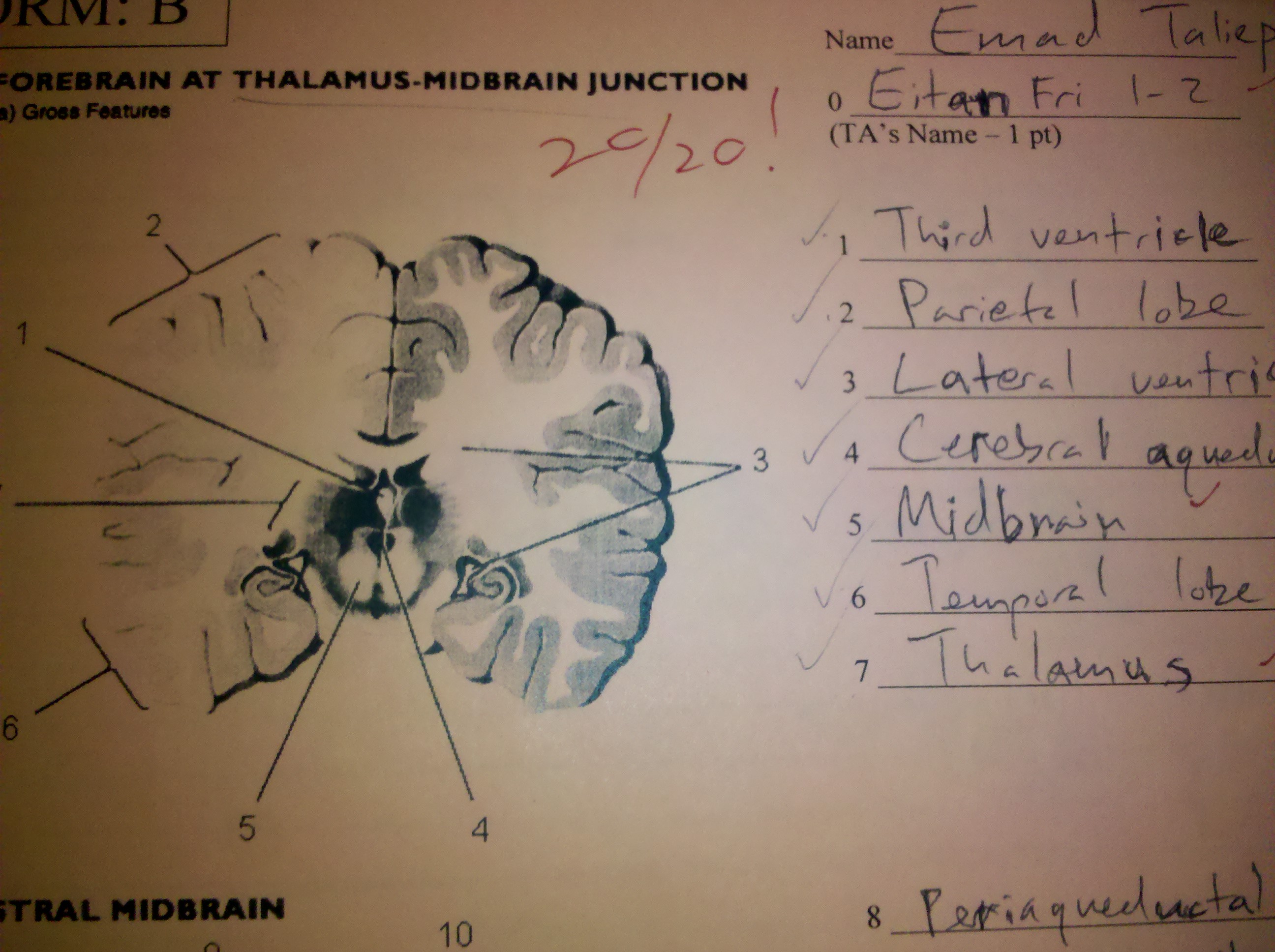 Also, a gift for you – a map of the MBTA, Super Mario style!

In case you can’t pick up a bland, regular copy at a T station somewhere in Boston, you can check out what an independent game company in Cambridge made: 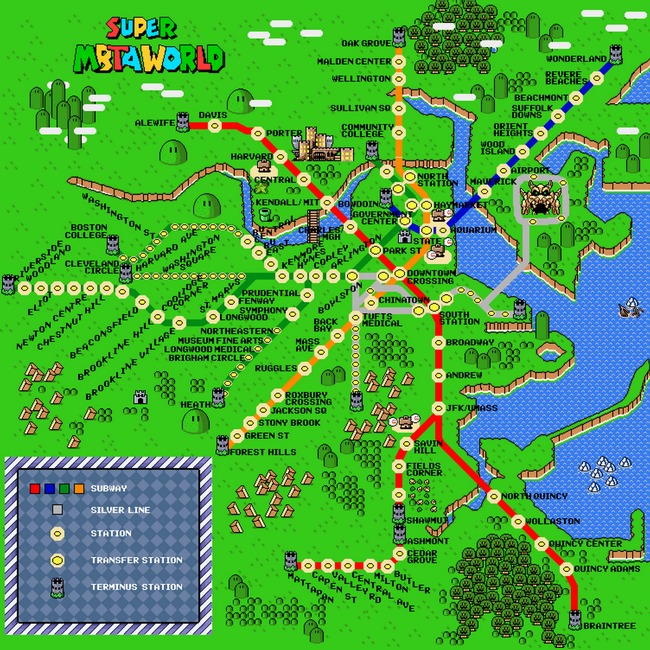 Oh, the wonderful things I would miss on the internet if I didn’t spend like 5-24 hours a day browsing through stuff on Reddit…but anyway.

I even do so out of the kindness of my own heart – no pay, no credit, just volunteering. I rightly figured that this semester would get really busy once I decided to take on one full-time UROP and a 2-4 hour a week one, all on top of four 12-unit classes, so I just took it easy with the rats. In essence, we’re training them to run through mazes so we can later examine what goes on at the level of neural networks. Hopefully during IAP, I’ll have time to learn how to do perfusions and surgeries on them so that we can move on to the other stages of our research. I’m being intentionally vague about this one because I wanted to get the post up, but didn’t get around to asking my senior lab manager if I could divulge the details.

To work with any animals at MIT, you need to go through a lot of training and orientation sessions. I attended two workshops that taught me how to handle and work with rats and mice, but even before I did that, I read through a large handbook and took a test that’s administered online. A few more signatures and administrative acrobatics later, I got an email that cleared me to work in Building 46’s small animals facility, where…well, all the small animals are held.

Some things you might not know about working with rats:

If you’re (un)lucky, you might even get to learn that first-hand. No pictures for this one, since I don’t usually look at a bleeding hand and go like, “Oh my God, this is so going on my blog,” but I suppose since the blogs here are supposed to be family friendly, it’s better that I didn’t :p

In case you’re looking for a testament to how awesome rats can be, here are some rats playing basketball:

(That looks to be a Division I competition. MIT sports are Division III, so unfortunately, we couldn’t send our rats there to school ’em.)

Guess what I got on my birthday?

Not one, but two molecular modeling kits. Here’s one of them! 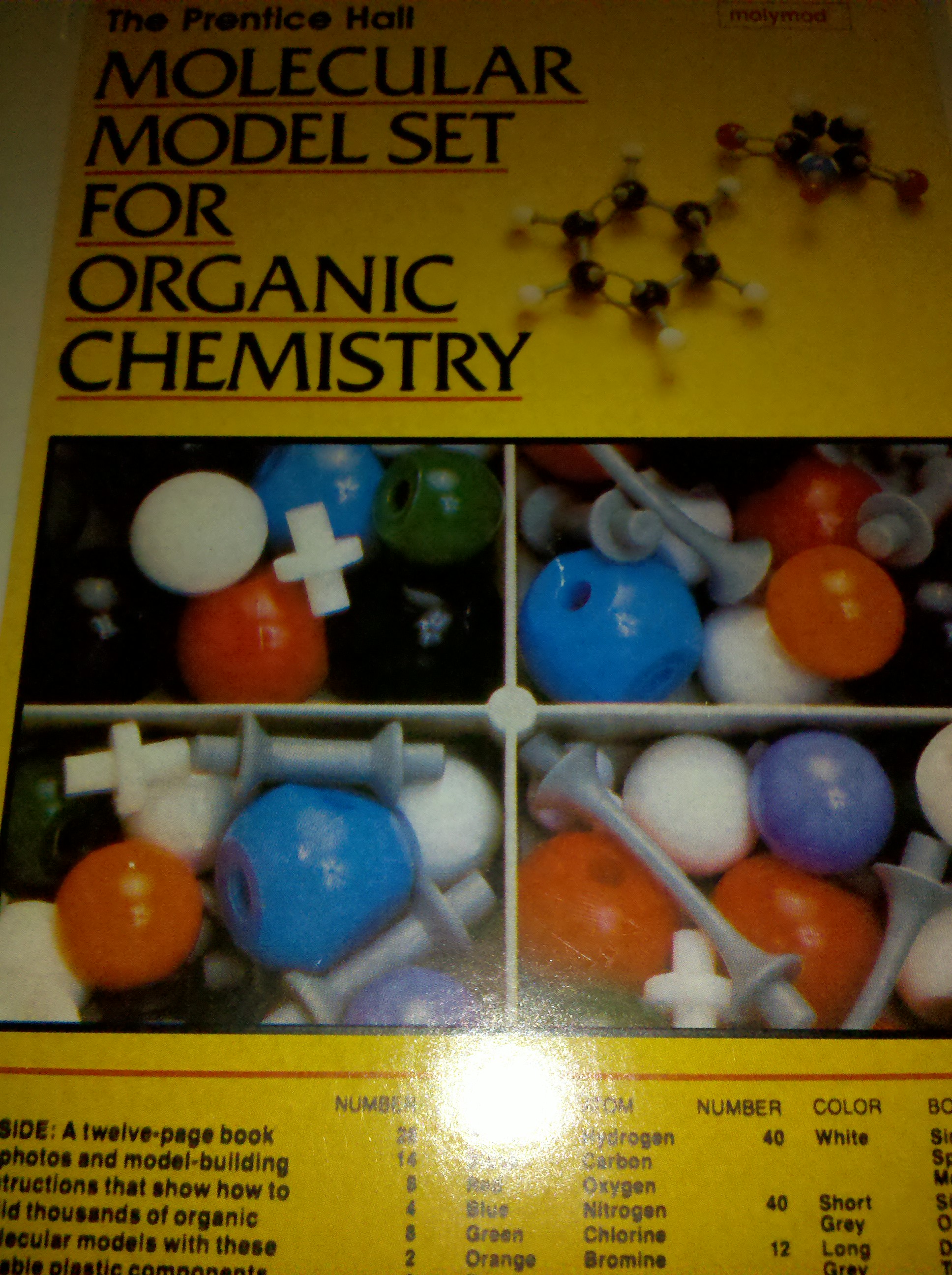 Why would I ever ask for such a thing? Well, each year here at MIT, my birthday has come at a rather inopportune time. I’ve made a habit of beginning to study for orgo 2, which has a test this Wednesday, a week in advance. This time around, though, I lost a day or so celebrating with my sister and the rest of my family, who all live pretty close to Cambridge. We had some delicious cheesecake and dinner at The Cheesecake Factory, located in the Cambridge Galleria (and accessible via a free shuttle that departs from the MIT Coop on Kendall Square.)

There’s even more that I could talk about, like an engaging coffee break with one of my professors – stay tuned for that! But now, this extended breath is over. Back to studying… 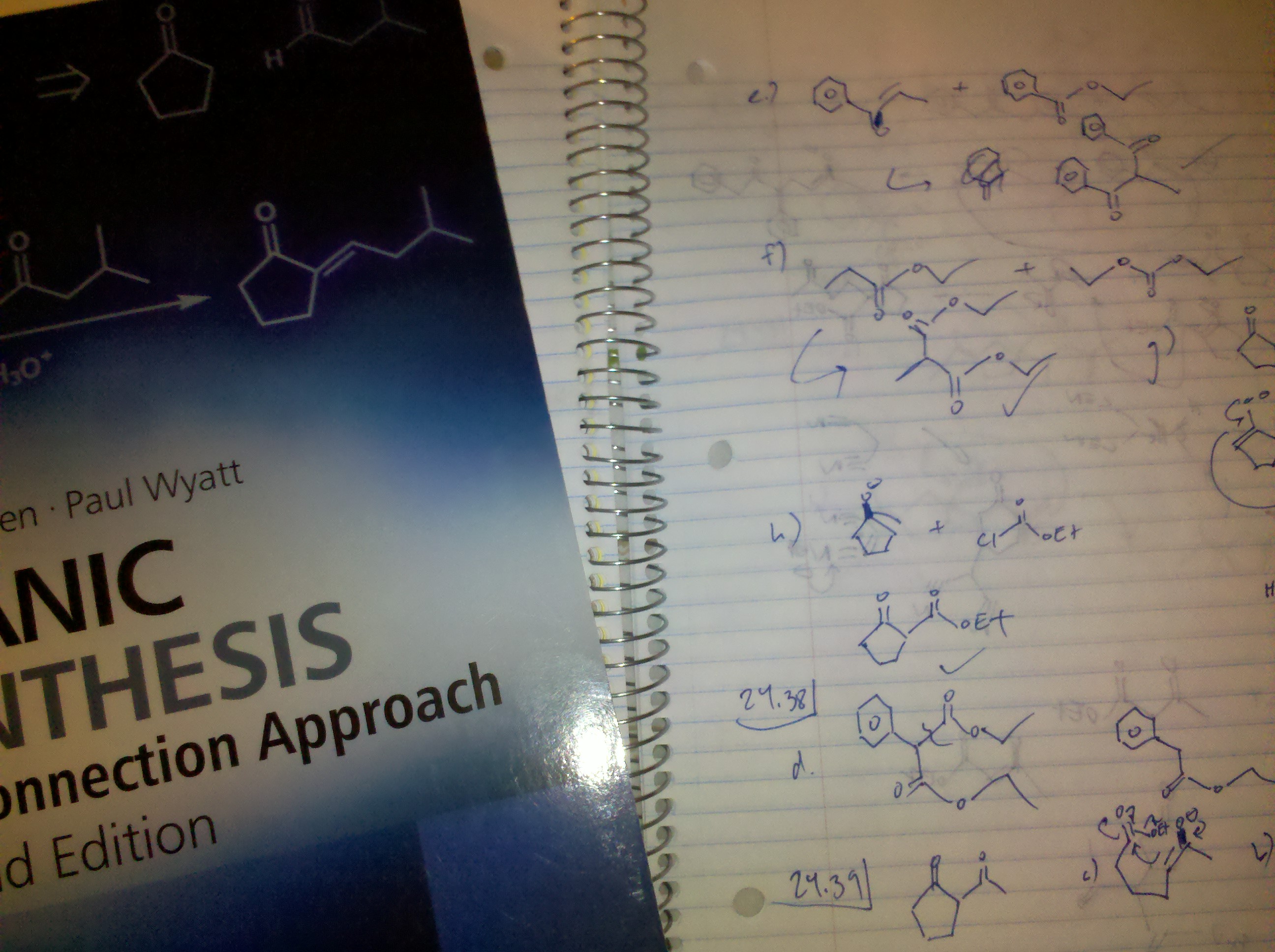 6 responses to “Some Hosed Down Hodgepodge”