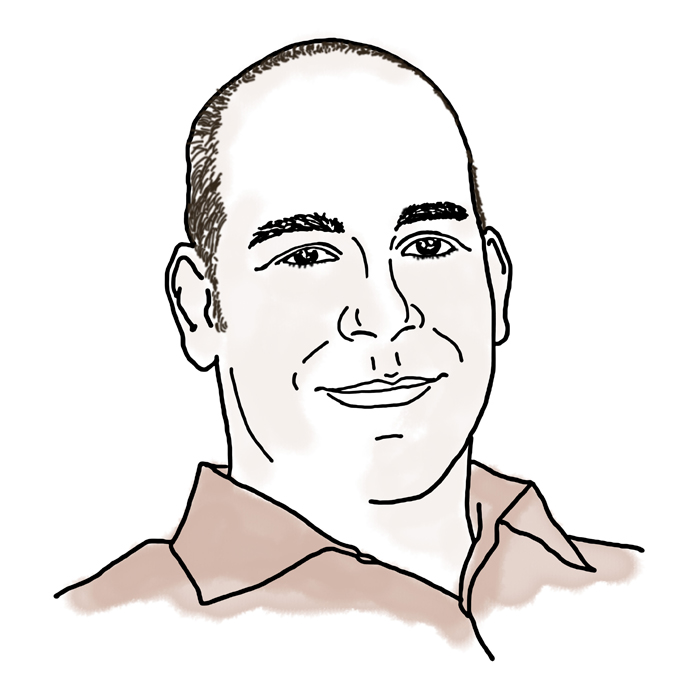 As you’ve now heard, Mr. Peterson is going offline to study…uhh (something in the media lab I don’t understand), for a year. So my task is to keep the trains running efficiently during that time. Now, I may decide to paint them a different color, speed them up, or move around their schedules, but in truth, my main goal for this next year is mostly just to not break anything. (For the clueless, these metaphorical trains I’m referencing refer to certain specific work responsibilities in the Admissions office and my assumption of said responsibilities for this period of 12 months.)

By the way, my name is Chris too. Actually, let’s address that first.

As you may already know, we have a pretty serious “there are too many people named Chris” problem here in the admissions office. That being the case, I’ve noticed that people have begun to employ some different tactics in addressing this issue. In my free time, I’ve been cataloging and evaluating these tactics and I’ve come to a conclusion regarding their efficacy.

I will say that mostly any method you use to address me is fine. The only tactic I’ve seen that I don’t find effective however (and this is only applicable for any students or staff who might see me in person) is the clever hallway trick of, “I don’t remember his name so I’m just going to look down at my phone because I’m hoping it’s going to start ringing” technique.
Anyway, that said – here are a list of names that I have already responded succesfully to in both in-person and email formats:
Labs
LB
LaBounty
Mr. LaBounty
Sir

And although they are perfectly descriptive, I would not suggest using any of these –
Bald Chris
Old Chris
Big Chris

Other than that, and since I’ve just recently wrote my bio page (look left) – I don’t have a lot to add here now. I’ll leave you instead with a couple random facts: I’m from San Francisco, I love University of Oregon Football, and I can cook pretty much anything.