The Seven Supervisors by Natnael G. '15

A Buzzfeed Style Look At Supervisors

One of the academic differences between MIT and Cambridge is that instead of having recitations they have supervisions . A supervision consists of 1-3 students and a supervisor that is either a graduate student, who has some background with the course, or a professor/fellow. These supervisions are setup within your college (another system I’ll talk about in a future blog) and are where a significant portion of learning happens at Cambridge. Here’s a handy chart I threw together to show contact time at MIT vs Cambridge for IB Computer Scientists (it varies heavily based on year and course).

But the difference doesn’t end at class size or contact hours. Course work at Cambridge revolves around supervisions. Each supervision is paired with some form of work. This work could consist of an essay, pset style questions, or past exam problems. The goal is to finish the work and hand it in 24 hours before the supervision so that they have time to grade it and provide feedback. What actually happens in the supervision is largely dependent on the supervisor. And thus we get to the point of this post. Since coming to cambridge I’ve had a wide array of supervisors and I’ve noticed that there are seven types of supervisors/recitation leaders you’ll encounter, each with their pros and cons.

Disclaimer: All of the supervisors I’ve had this year have been absolutely wonderful and this post is just my poor attempt at a joke.

Major Trait: Can explain any subject with startling clarity.

This individual is truly a cut above the rest. Every student who has had them will have a story of how given 20 more minutes they would’ve given a solution to the halting problem. You’ll spend hours working on a problem only to have it explained in 5 minutes. But the supervisor doesn’t usually stop there, they push you to fully understand the solution and be able reproduce the answer. When you’re completely stumped in a lecture for a course that they are supervising, you stop taking notes because you know it’ll make more sense when they teach it to you. You’ll run into these supervisors once in a blue moon, treasure the short time you have and hope they’ll supervise future courses. 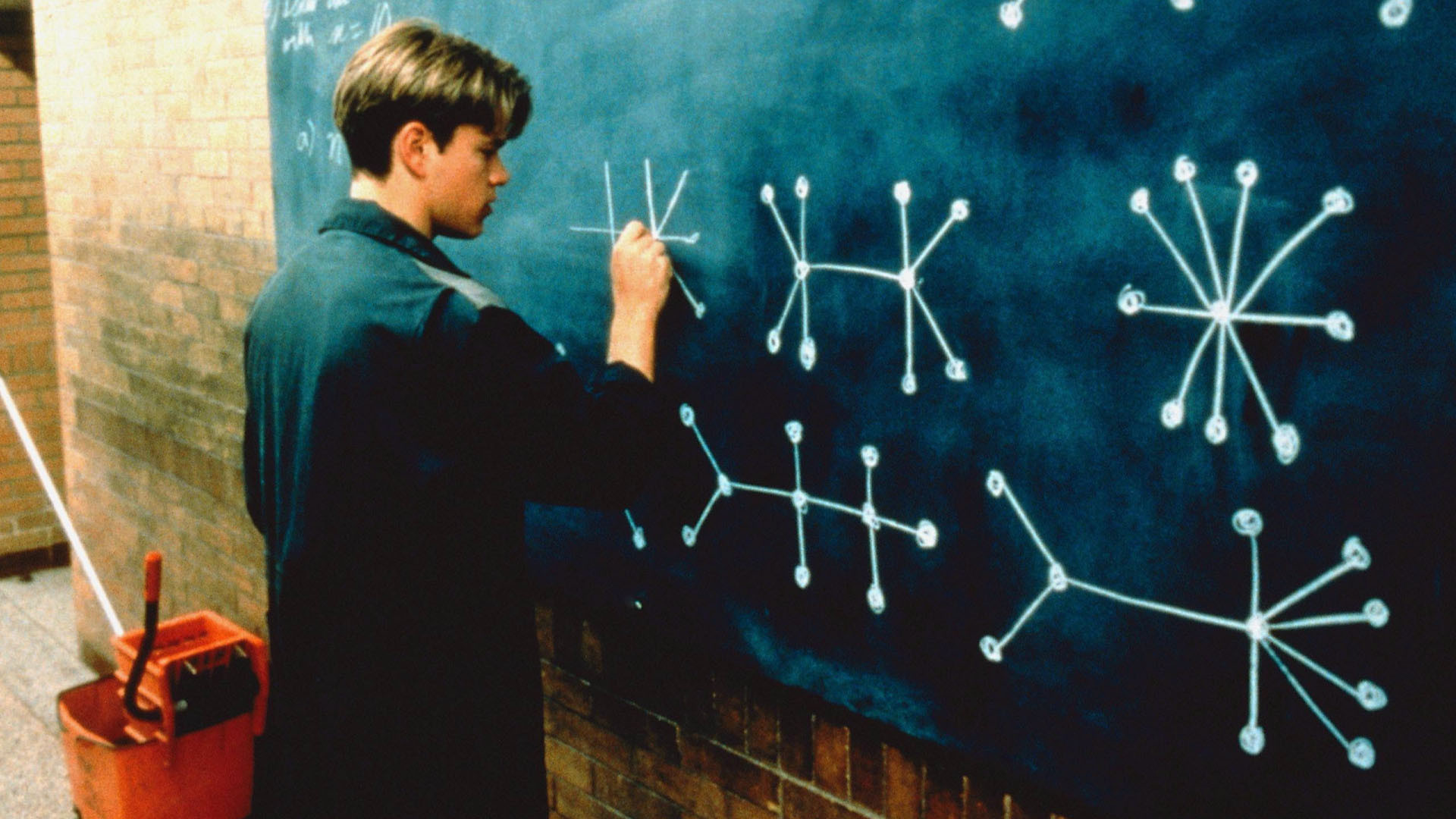 This supervisor has one simple motto, there is no theorem, lemma or concept that isn’t better understood. with a rigorous proof  While there is more than a grain of truth in this motto, you typically won’t be examined on rigorous proofs. You’ll come with questions about how to solve a specific type of question that’s appeared in the last 8+ years’ exams and you’ll leave with 5 pages of rigorous proofs and no more knowledge on how to solve the question. Some people love these supervisors, others can’t stand them, it all depends on your personal learning style.

Major Trait: Isn’t held down by the shackles of a syllabus.

This supervisor has taken their own spin on things. Ignoring the recommend supervision topics they decide to teach whatever they find most interesting.  While it’s always relevant to the course and uses topics you have touched on, it’ll take an interesting detour that isn’t examinable. This supervisor is also hit or miss for students. This method of teaching is useful for those who understand the lectured material and would like to get a further understanding that’s outside the scope of the class. On the other hand, learning material outside of the syllabus is frustrating when you don’t already understand the lectured material. 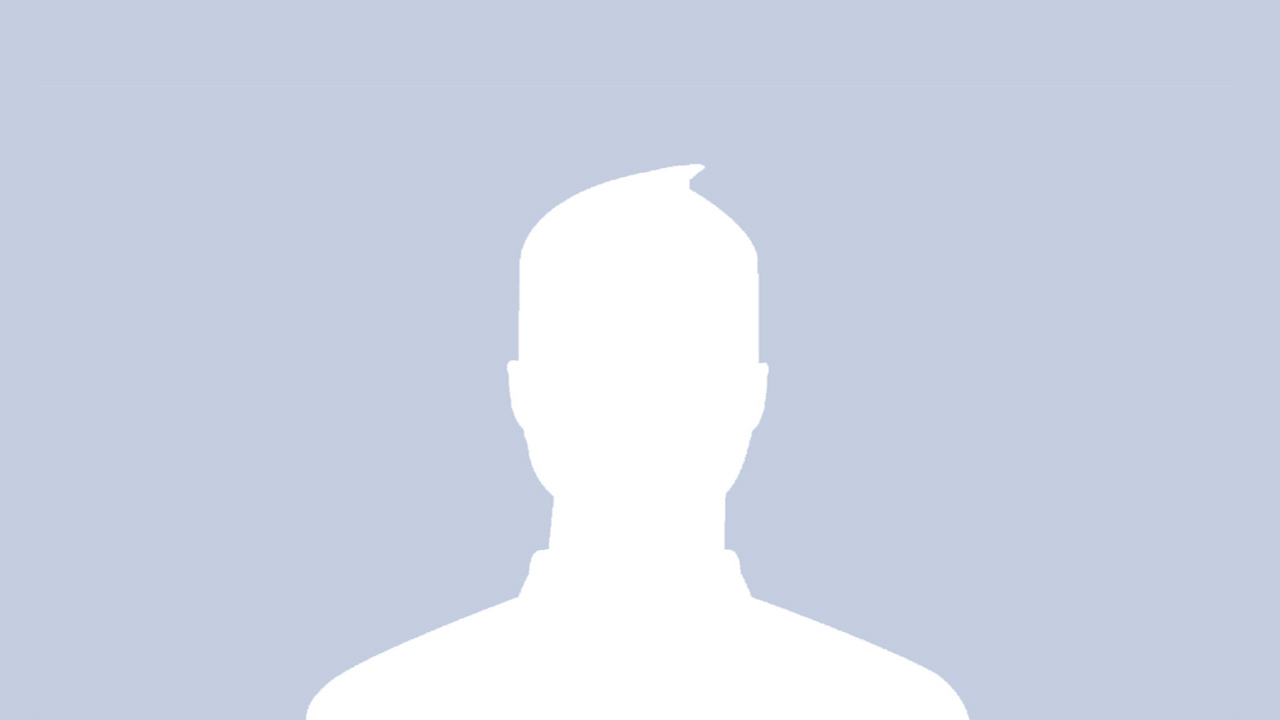 Major Trait: Sees nothing wrong with thousands of unread emails.

Not much to say about this supervisor because chances are you still haven’t had the supervisions yet. You send email after email and never receive a response. It kind of makes you wonder how a computer scientist survives so long not checking his email. Hopefully you’ll get through to them before exams roll around! 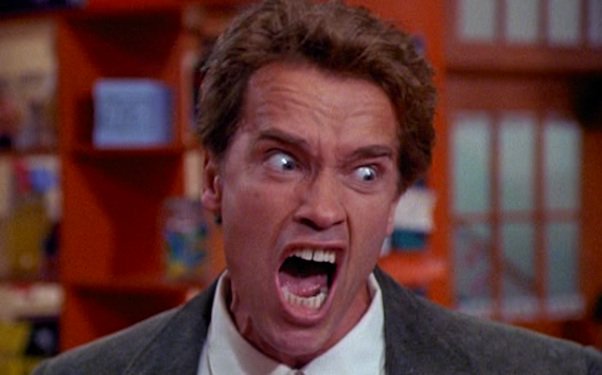 This supervisor comes in many shapes and sizes. They can be intense in that they expect a lot of you or they can be really into the subject at hand, but these aren’t the type of intense supervisor I want to concentrate on. Instead, I want to discuss the supervisor who’s just overall intense. You can never feel truly comfortable in their presence and supervisions tend to have awkward staring matches where no one wins. Time will slow to a crawl as you work on the same question for half an hour with no aid. I’m shivering just thinking about it. 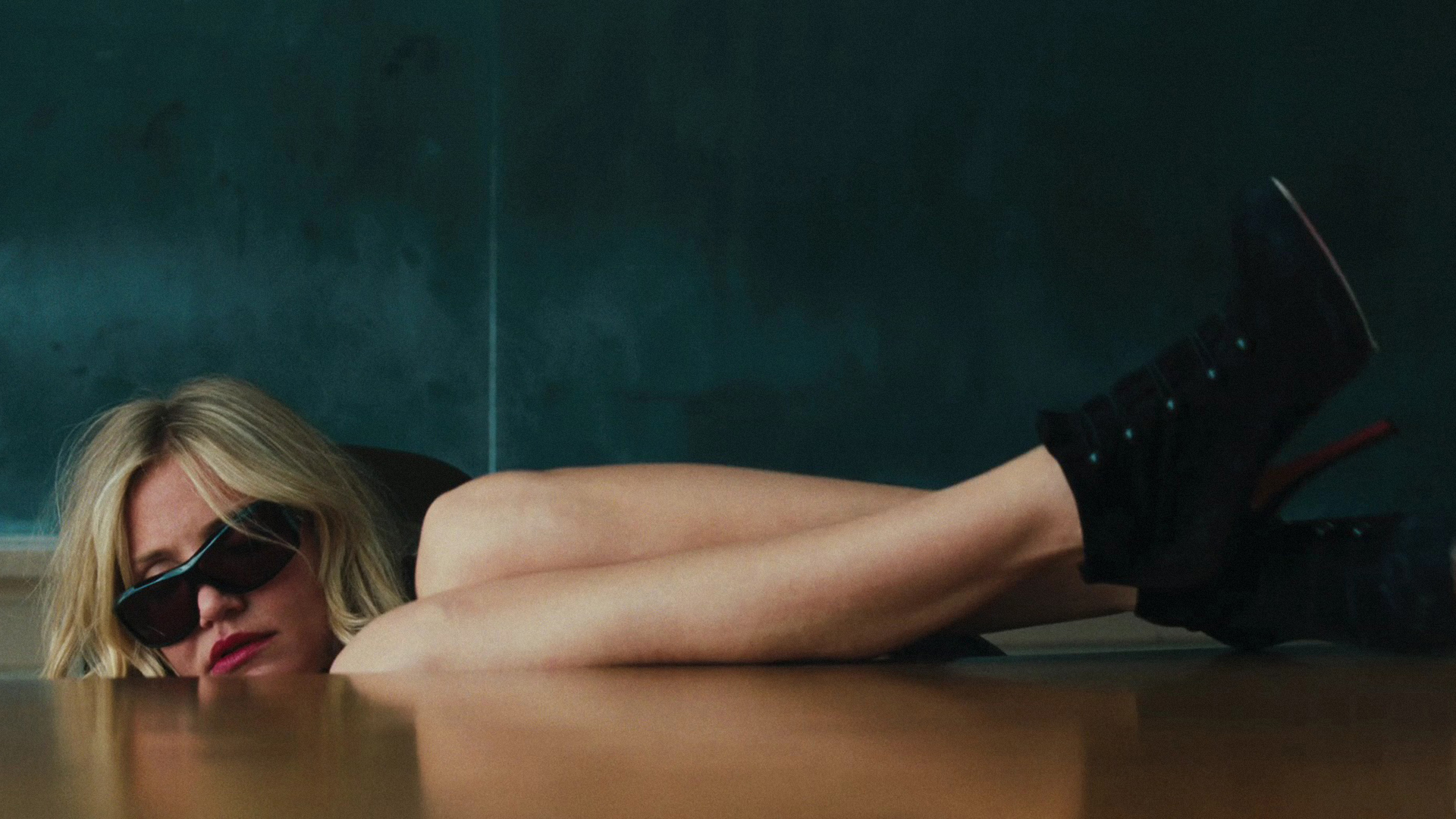 Major Trait: It doesn’t matter how early you hand in your work, they still won’t get around to marking it.

This is a tough supervisor to have because you’ll find yourself asking the awful question “Can I skip this question without anyone noticing?”. And then a few weeks later when you’re late night psetting that question will shift to “How much of this problem set can I get away with skipping”. By the end of term your work will consist of a few thrown together answers(in beautiful LaTeX) and a slew of question marks. Unlike MIT there won’t be be graded psets and midterms to force you to do the work,.Exams are in June and it’s up to you to have learned the material by then! 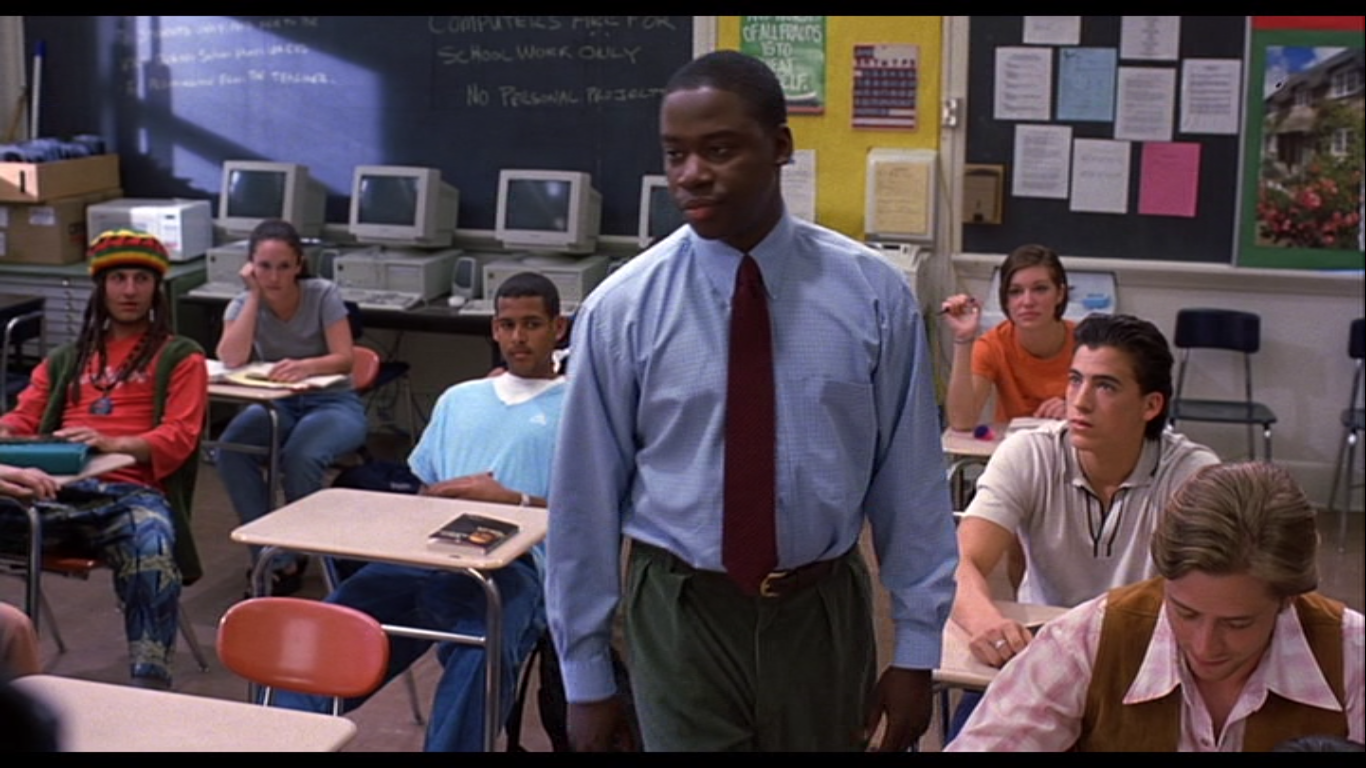 Major Trait: Reliability, you can be sure they’ve prepared for the supervision.

This will be the supervisor you run into most often. They’ll mark your problem sets, give you useful feedback and answer any questions you might have, heck, they’ll even bring candy once in a while. If these last two terms have taught me anything it’s that supervisions, much like recitations, are my saving grace. Where as I’ll usually be too afraid to ask questions in lecture of 80+ peers, it’s easier ask questions in a supervision of 2-3 (in fact, it’s extremely awkward if I don’t ).

And that concludes my list of the seven supervisors. Sorry for the long delay between posts, I hope to get back to the 1 post a week/fortnight schedule I held this summer. Let me know if there are any topics you want me to cover!