There is much hullabaloo around campus here lately as everyone is buzzing with some exciting new information. Prof. Grimson, head of the Electrical Engineering and Computer Science department (or EECS for short (or ‘6’ for shorter)) has been appointed as new Chancellor!

This is no ordinary changing of the guard though, as Eric Grimson is no ordinary faculty member. He loves MIT, which is no small thing to say considering he knows what it’s like to be a student here (he got his PhD in Mathematics here in 1980, and presumably hasn’t left his lab and doesn’t know what year it is.)

More than just being around here though, he has served on numerous committees and won countless awards for his excellence in teaching. I’d be tempted to say I’m a bit biased, as he was my 6.01 professor, but the nearly unanimous excitement around campus leads me to dismiss such temptation.

The thing is, as you might infer from the awards and excitement, Prof. Grimson is a wonderful guy. He’s incredibly fair and reasonable, and he genuinely cares about his students and the culture at MIT. When I was taking 6.01, there was one day where I was hosed beyond belief and slept through my lab section. This was a fairly substantial crisis as a project was due to be turned in that day, as well as the lab work itself which was a non-trivial part of my grade. I sent Prof. Grimson an email explaining how my body wasn’t listening when I told it we had to wake up for class, and asked if there was a way I could make up the lab section. I didn’t have much hope for my cause, as it was explicitly stated in class that attendance in your lab section was mandatory with no excuses, but I had to try.

To my nigh-infinite gratitude, Prof. Grimson sent me back an email saying he understood and would allow me to attend the Friday lab. This meant he personally had to open the class archives, remove me from my original lab section, and add me to the Friday section just for the day. After that, he had to move me back to my original section.

That’s a lot of hassle for one student, and it would’ve been much easier for him to say “Sorry Charlie”, but hassle he suffered for my sleep deprived butt that week.

Those of you who choose to come here in the future are truly lucky to have Grimson as your chancellor, and I, like everyone else, am excited that he’ll be mine while I’m here. With all the praise, it shouldn’t surprise you to hear that there have even been some Grimson-related fan art submissions, like this gem: 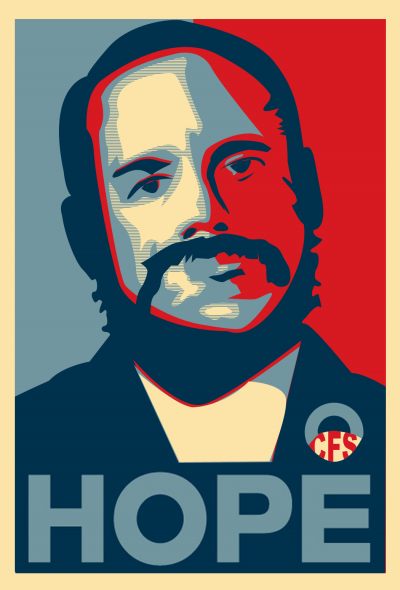 or this, more MIT-ish form of art: 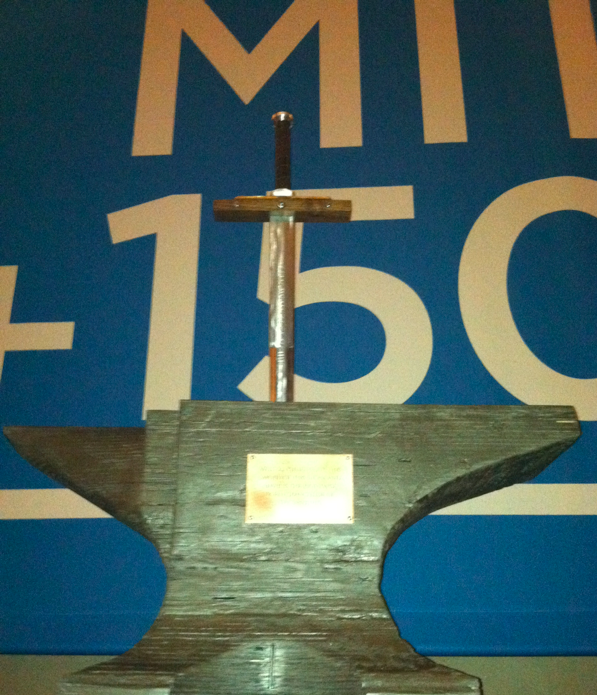 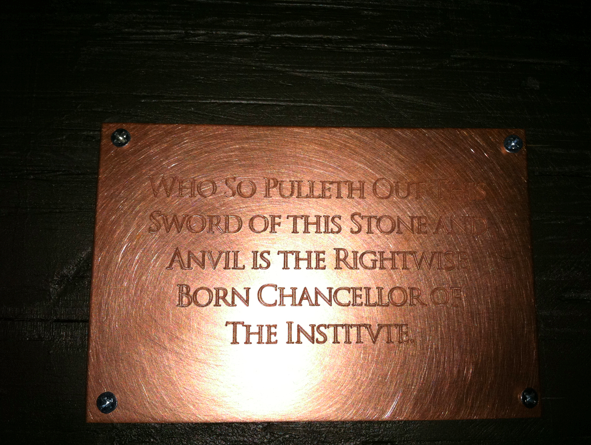 yeah, I’d say any man who can get hackers to pull a hack for him is a man worthy of MIT’s respect.

13 responses to “The Future Is Grim”