Many hacks at MIT celebrate something: the 100th anniversary of this, the debut of that, the screening of this, the inauguration of that, etc. For example, last week, some people constructed the following to celebrate the release of the new Harry Potter book: 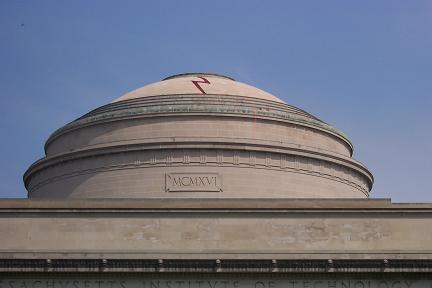 One of my favorite “hacks” (if you can call it that) occured on May 20th, 2004 — right in the middle of finals week. Under the cloak of being busy with such trivial tasks as studying, packing, and moving, Ed was able to hide from Lizzie his true actions: designing, building, and executing the most spectacular wedding proposal Lobby 7 has ever seen. Mission accomplished. 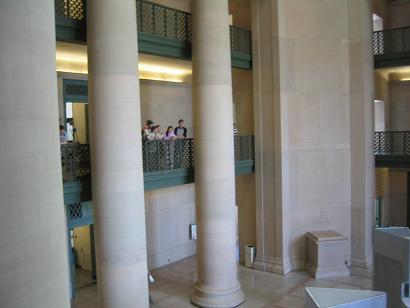 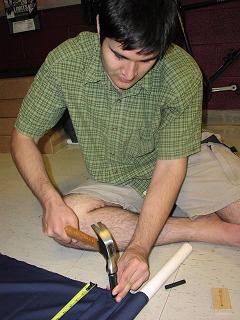 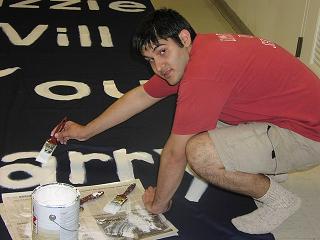 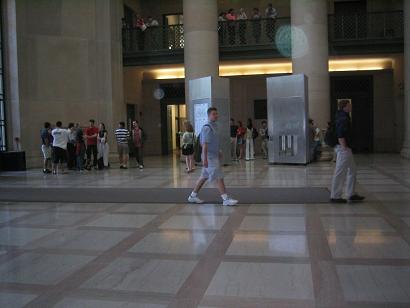 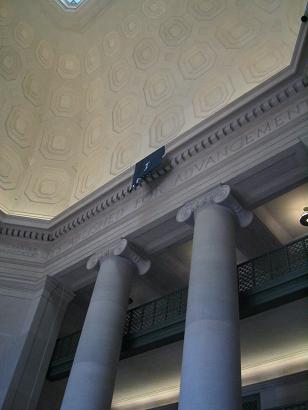 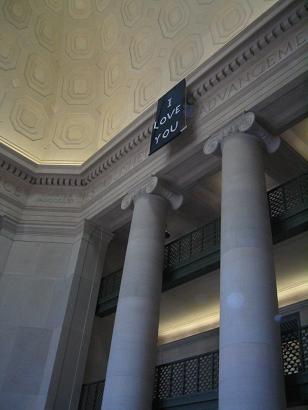 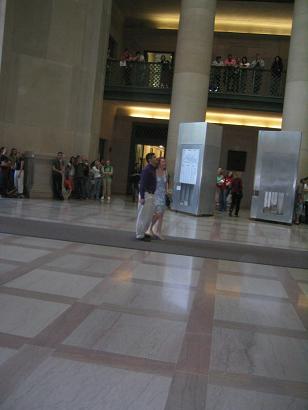 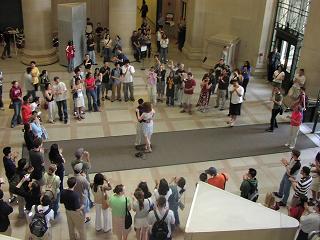 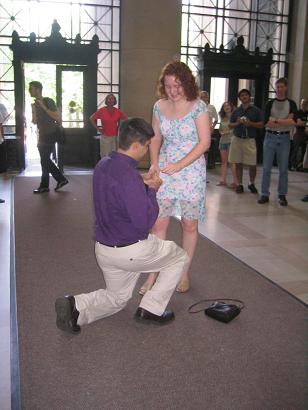 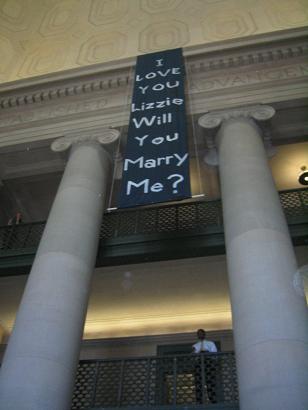 11 responses to “The Proposal”