I know I work here all week, but hey, it's MIT

This weekend, as I was reading the Sunday Globe magazine like I usually do on a Sunday morning with the dog, my partner, and the wood stove cranking  (even when it’s too warm out), I flipped to a big section titled 24 hours in Kendall Square. “Don’t you still have that gift certificate for two nights at the Marriott in Cambridge?” asked my partner now peering over my shoulder to see what I was reading.  “And weren’t we going to pick a weekend in March to hang out in the city?” she asked again.

“Well, I was thinking more like April or May when it’s nice out again,” I answered while reaching for my coffee cup near my slippered foot on the coffee table. And then I remembered the bulletin boards in the Infinite Corridor. 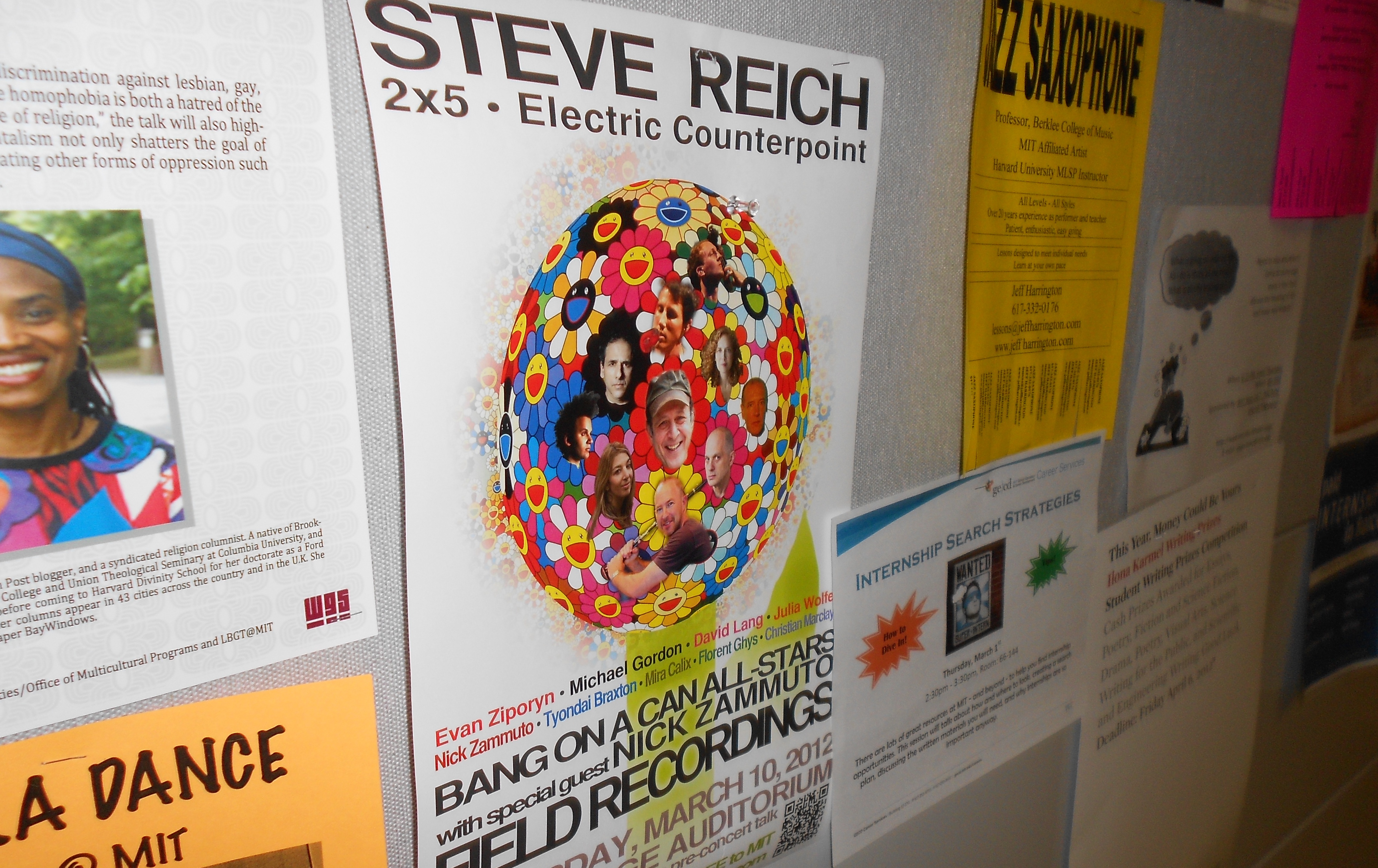 I can’t seem to make it to my office in the morning without stopping a half a dozen times along the way to see what’s going on around campus.  The other day I read a flyer about a media lab talk with the new director and I had to email Chris, who was in the middle of committee still. Hey, they are having this talk tomorrow night thought you might be interested – free food.

I commute three hours a day to my job at MIT and I get home when it’s dark and late with barely enough time to put something together for dinner for the teenagers who live in my basement (mine).  And at this time of year especially, I’m usually back on the computer again for a little while at night. You’d think the last place I’d want to be on a weekend is roaming the infinite, but March just happens to be hopping with great things going on.   Come to think of it, I’d rather be at the Cape in May so a March Kendall Square weekend might actually be perfect.

And here’s how it could play out.

Saturday Morning:  A jog along the Charles River and breakfast at Clover. Then an afternoon at the List Gallery to see the two current exhibits.

It’s Women’s History Month in March and the Women and Gender Studies program at MIT is sponsoring a really great film series all month with films I’d love to see, like this one. 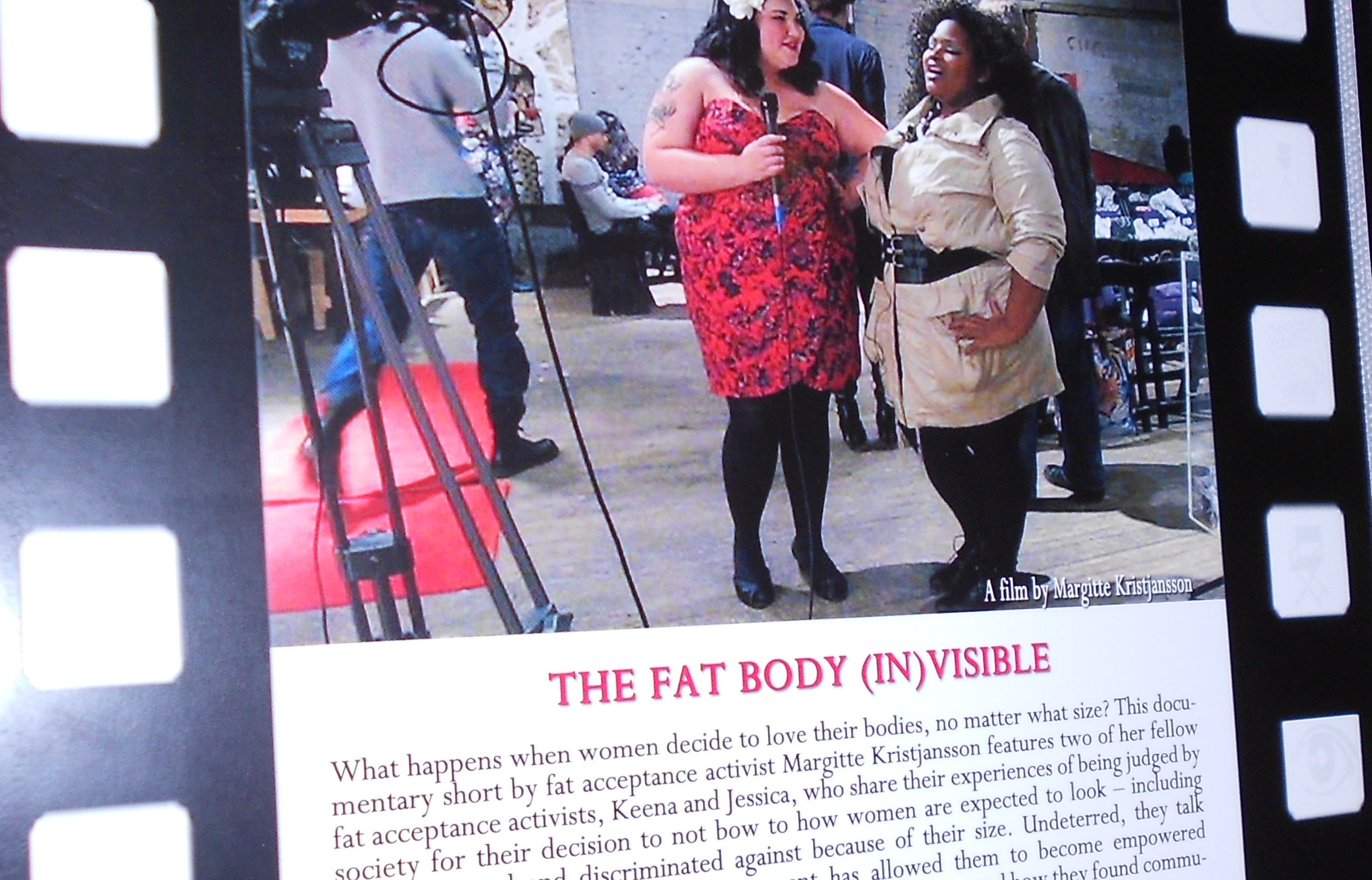 Dinner at  Hungry Mother.  Only the best restaurant ever in Kendall Square.  And  to top it all off,  a performance in Kresge of Steve Reich’s Electric Counterpoint.  I can hear my partner groaning now.  Electric Counterpoint?    Although Pat Metheny does it best.  Yep, she’s groaning again.

The arts are alive and well at MIT. Come visit.  I’ll see you in March!

3 responses to “Weekend in Kendall Square”

My name is Kris Guay and I’m the Director of Communications in MIT Admissions. I’ve worked for many years in the communications field in the corporate world, in the nonprofit world, and in higher education. I‘ve worn many hats as a writer, a web editor, a web producer, a content developer, an Intera…
Keep Reading