romance, adventure, and no witchcraft

(for a visual summary of the trip, scroll down for pictures)

“Let’s go on a trip. To Salem,” I asked my partner a week ahead of a long weekend. I wasn’t expecting an affirmative answer, really, as a 4-day weekend in late April is helpfully situated before hell week(s), i.e. the weeks when final projects and exams become real threats.

So I started planning. Good thing Salem, MA, had few accommodation options. Between historical hotel and reasonable inn, I had to choose the latter. One perk of being a poor college student: choices are easy (unfortunately, because the options are few).

The best part of trip planning was then figuring out places to visit. In my mind, I had this vision of Salem as a relaxing little town with a lighthouse, as seen on Google Images. What could be more romantic than watching the sunset together by a lighthouse? Really, it’s just pure rom-com material.

The official Salem visitor’s guide did not reflect my priorities. I ditched it eventually and decided to improvise once in the town. Salem’s main tourist bait was… “witches!”

And, okay, it would be reasonable to have a memorial for the Salem Witch Trials’ 20 victims (if you don’t remember the event that “shattered the rock of theocracy” from high school US History class, look it up; otherwise, proceed with caution). But Salem really took the “witch” theme out of proportion.

“Witch City Salem” was our WiFi password. It was the focus of every brochure. Downtown was lined with witch-themed souvenir shops and “Salem witch” parlors with future-telling services of various sorts: palm reading, crystal ball reading, etc. There were nightmare factories. And 3D horror theatres. And nightly spooky tours. And kid-friendly “reenactments” of the Trials. Absolutely horrifying!

The worst part was that the Salem Witch Trials were very-very real, complete with torture and capital punishment. On a global scale, the witch hunt was the “largest mass killing of human beings by other human beings, not caused by warfare,” with an estimated six million victims (source). That was in Europe, the place Salem settlers came from. So was it at all appropriate to have kid-friendly reenactments of trials and “A Night to Dismember” party during the month-long Salem Halloween extravaganza? I can’t name one mass killing kids could celebrate. They shouldn’t. No one should.

Salem is famous for the Trials. But did you know that Salem also has the “site of one of the major international ports in the colonies,” Salem Harbor? Or that it’s home to the Peabody Essex Museum, “one of the oldest [and largest] continuously operating museums in the United States?” There are more than one romantic lighthouse and Winter Island, a marine recreational park with remnants of a 19th-century fort. There’s also Nathaniel Hawthorne’s birthplace and House of the Seven Gables, which served as inspiration for Hawthorne’s famous novel The House of the Seven Gables (the author is also famous for the Scarlet Letter). These are all pleasant getaway spots. The reasons I wanted to go to Salem.

Alas, the witch references were unavoidable, no matter how hard we tried. “Yikesey” is the word I’d use to describe them. Although we managed to not visit anything witch-related directly, we could not ignore the signs and witch hats and cats in the storefronts.

We never did make it to the romantic lighthouse. The island-park closed at sunset so we could not watch the sunset at the perfect spot. Instead, we wandered along witch-related streets and then ate seafood in a restaurant by the ocean. The food was delectable, and the ocean was black and spooky. We didn’t dare venture onto the night pier. The abandoned boats, the ocean molding with the night sky… It was a black void in a city that claimed to be haunted.

At night, Salem grew impossibly quiet. Every sound outside the inn was clear and striking. In the morning, I was woken by a harrowing newscaster voice on the clock radio. It was 8 am. Then we had to deal with two fire alarms that blared in the most terrifying pitch. Perhaps Salem didn’t have any real witches, but I was certainly spooked. Really, why couldn’t the city make its other historic landmarks—reasonable destinations not dependent upon the season of Halloween—the tourist baits?

On the way back on the purple commuter train, we braced for the remaining two long-weekend days. It was time to work. We had no excuses not to. After all, we had just spent a day and night on vacation. Felt pretty special, but we had to go back to the MIT routine sometime.

Later that day, we went to get food with a large group of hall neighbors, and it was refreshing to be in a friendly crowd. No more haunted houses. Cambridge, MA was young and vibrant and, to my knowledge, without a horrific past.

Despite everything, I don’t want to make it seem like I did not enjoy the Salem trip. It was romantic and dreamy and a wonderful diversion from the #MITlife. It was also the topic for my final 24.201 Topics in History of Philosophy: Justice & Political Economy paper, so the late-April trip was actually convenient. I got to examine the witch hunt from a feminist perspective and discuss the commoditization of the Witch Trials. And also vent about the Salem tourist industry.

The Salem story is proof that it is totally possible to enjoy a young person’s life while at MIT. MIT does have long weekends, and fun people. It’s in a great location for public transport/commuter rail access. Whether you like history, or literature, or relaxation, or a vibrant city scene with festivals, concerts, and other unique events, it’s all here. Good to know.

Below are pictures from the Salem trip. Looking forward to the next fun adventure.

Where will you go? 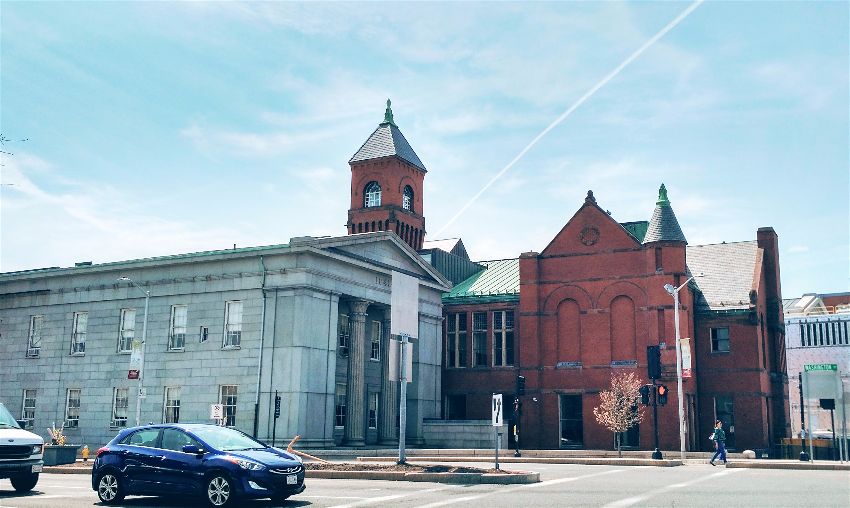 First View of Salem from the Commuter Rail 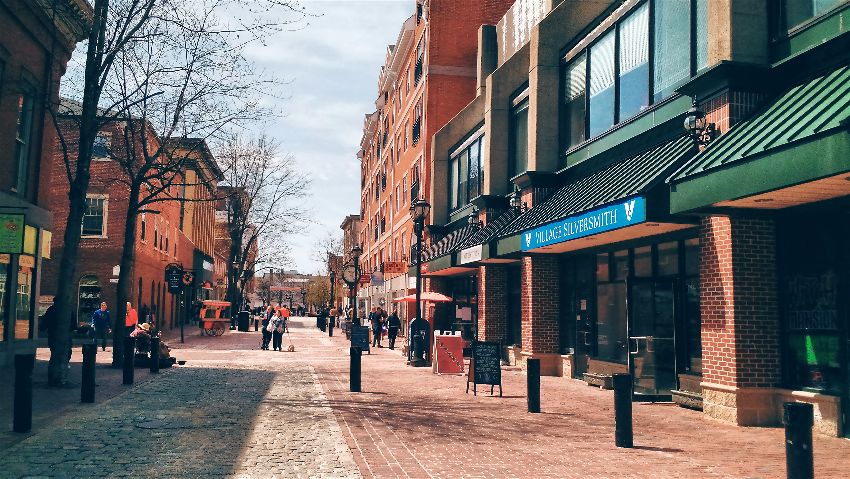 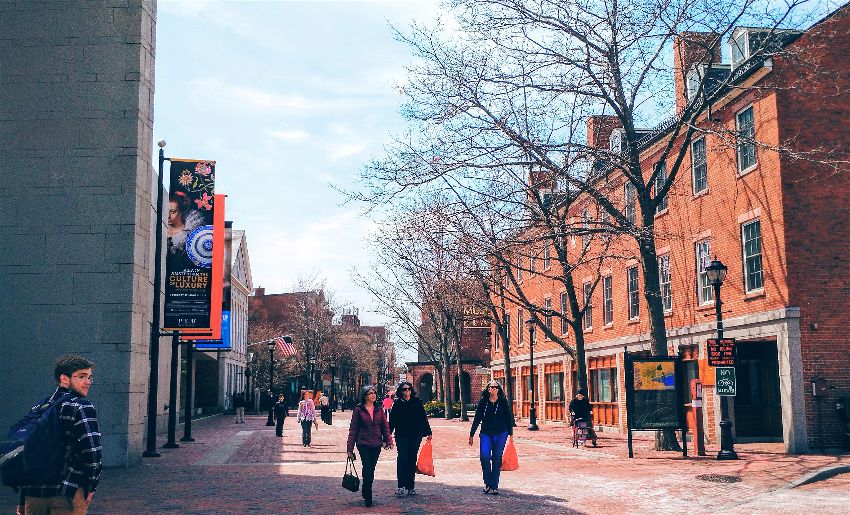 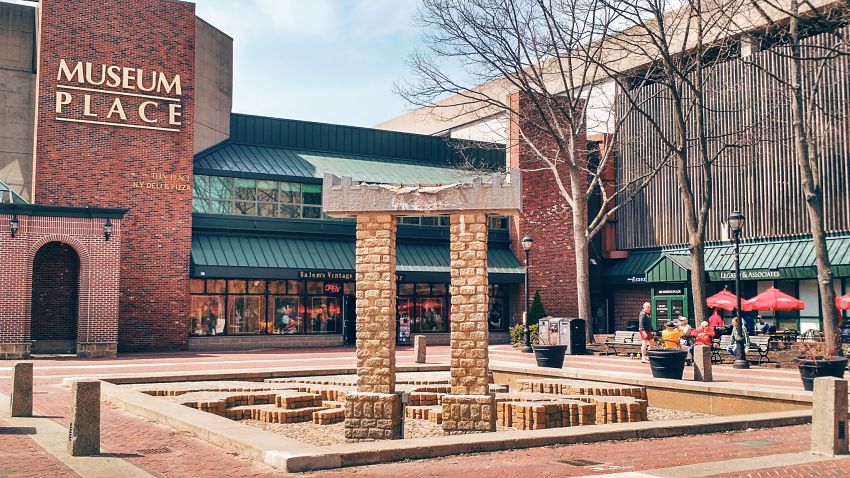 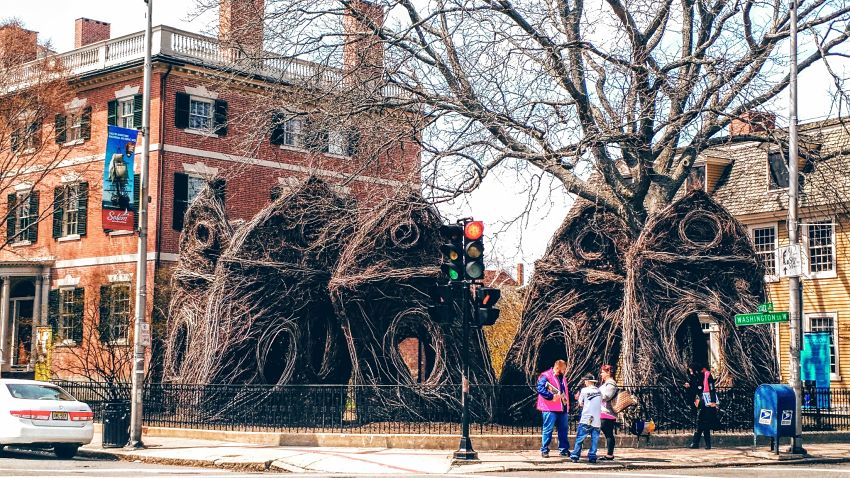 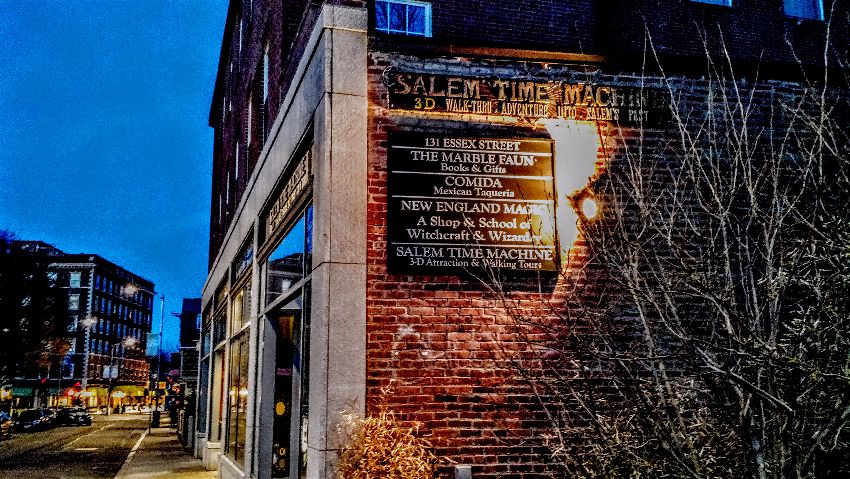 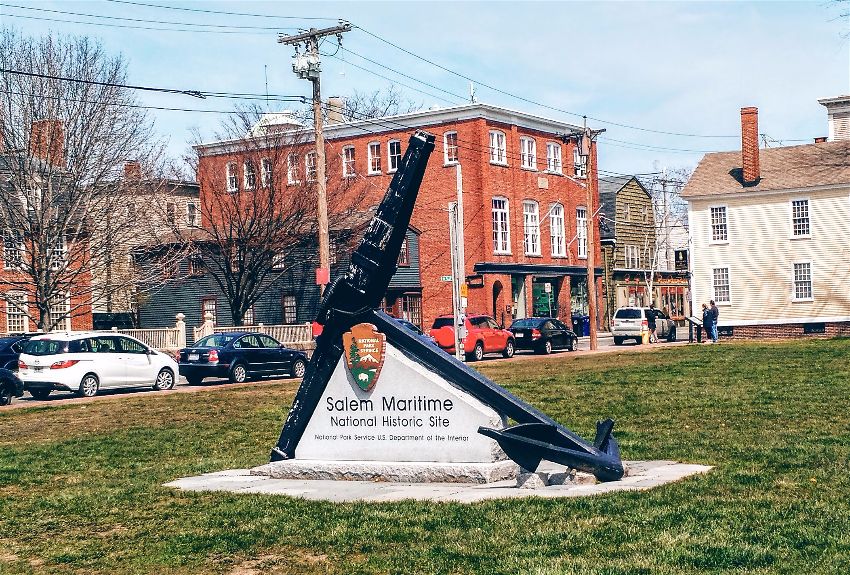 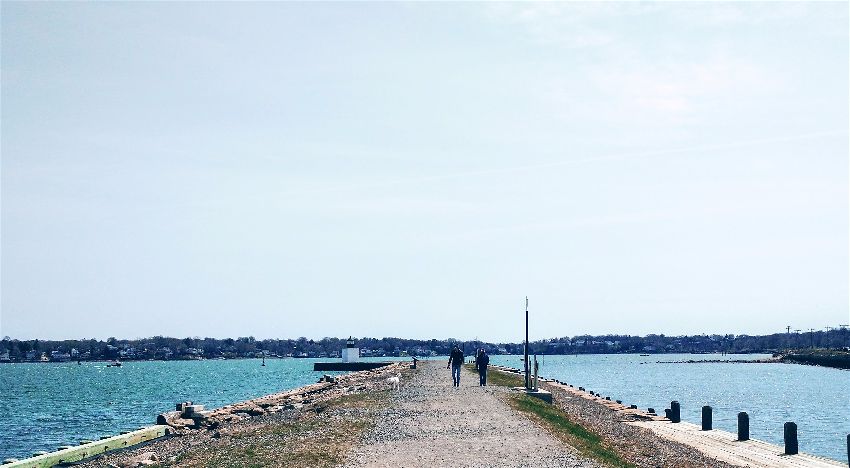 Salem Harbor + a Romantic Lighthouse in the Distance 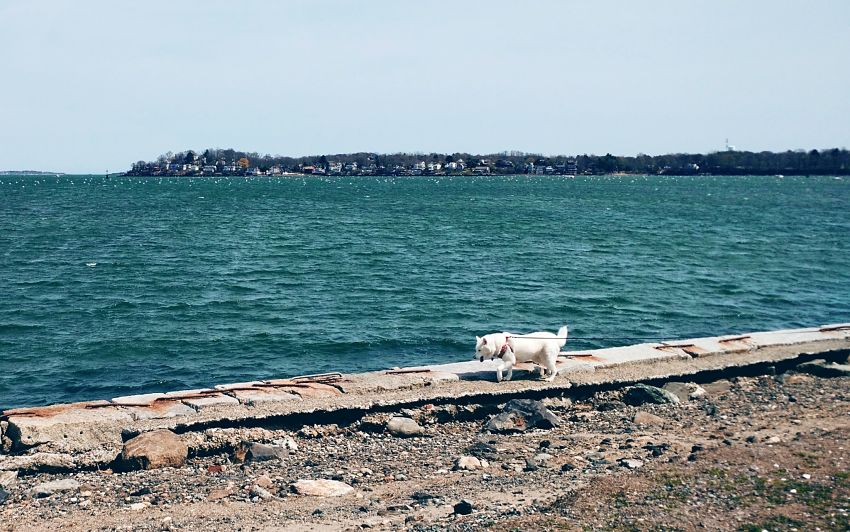 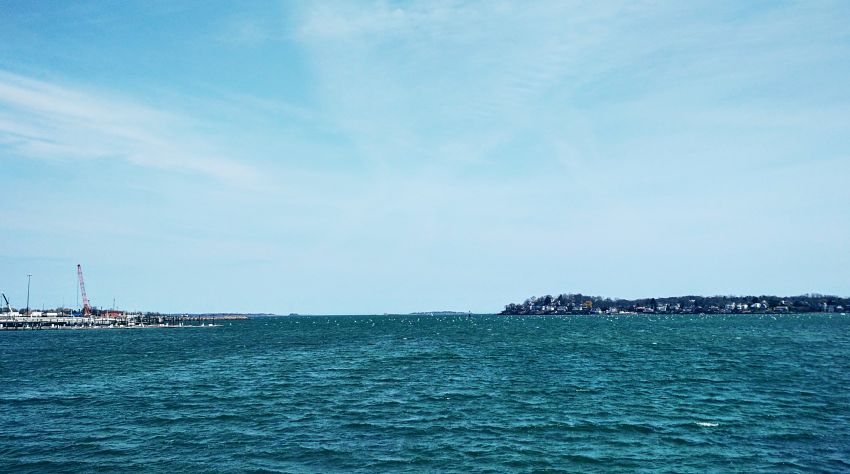 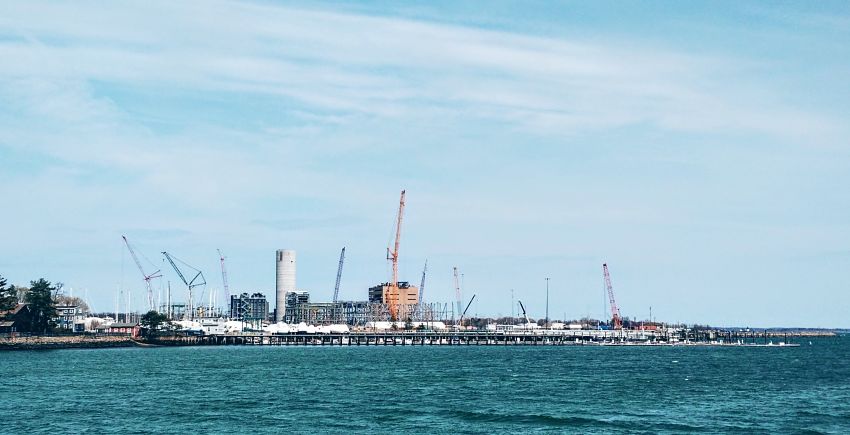 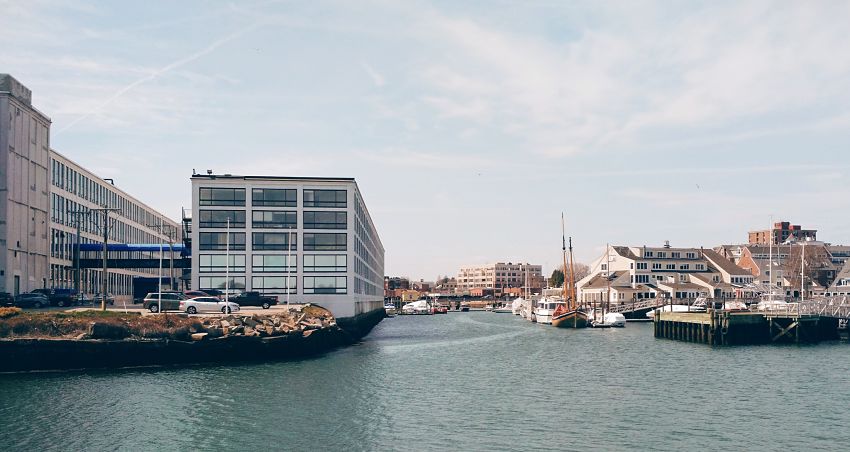 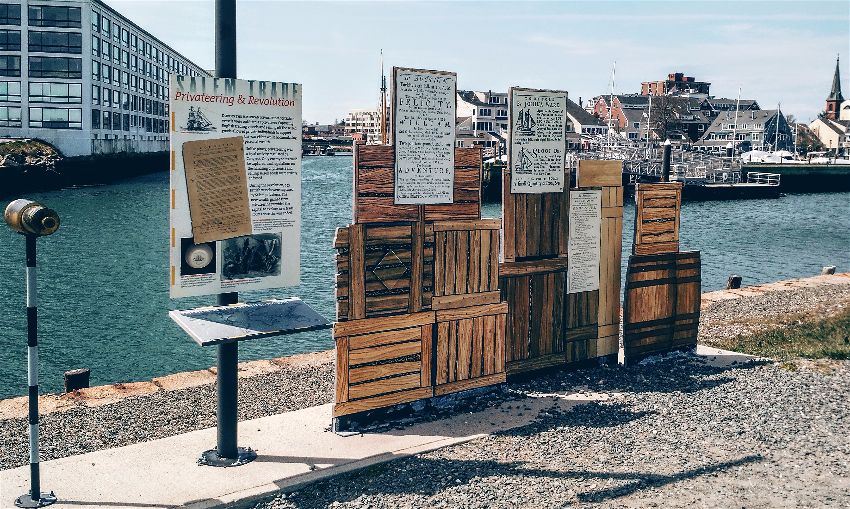 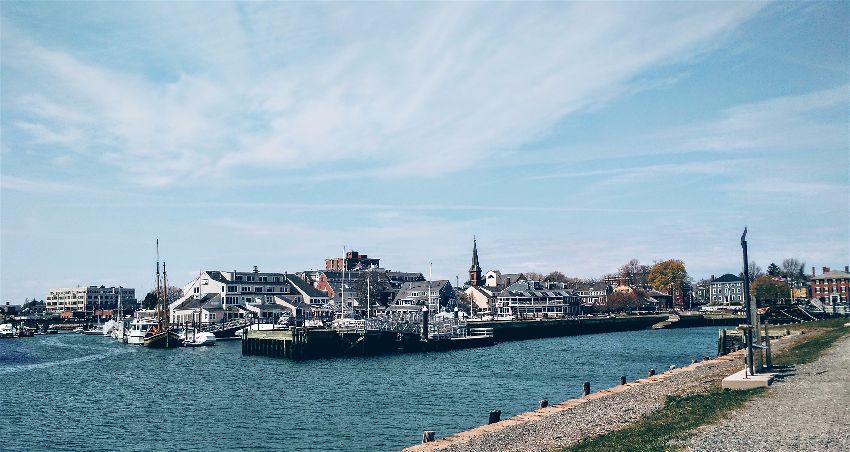 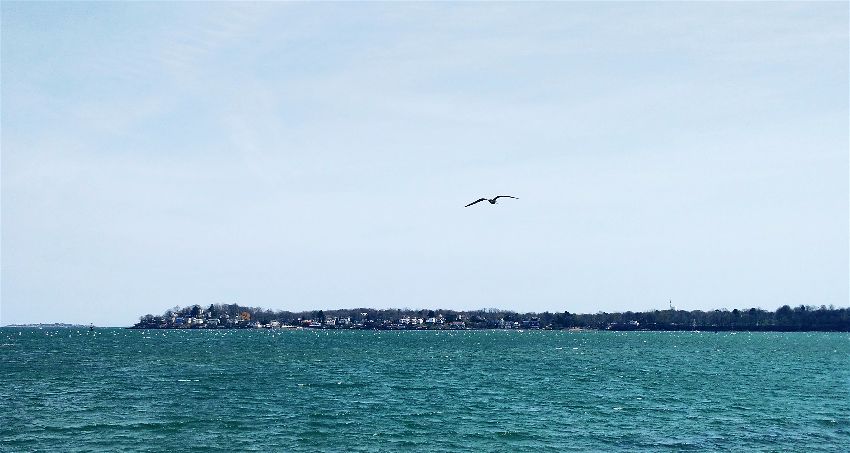 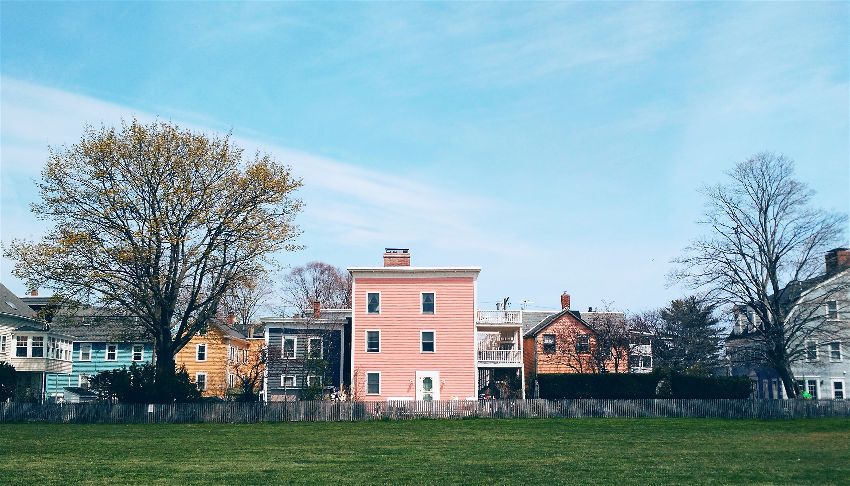 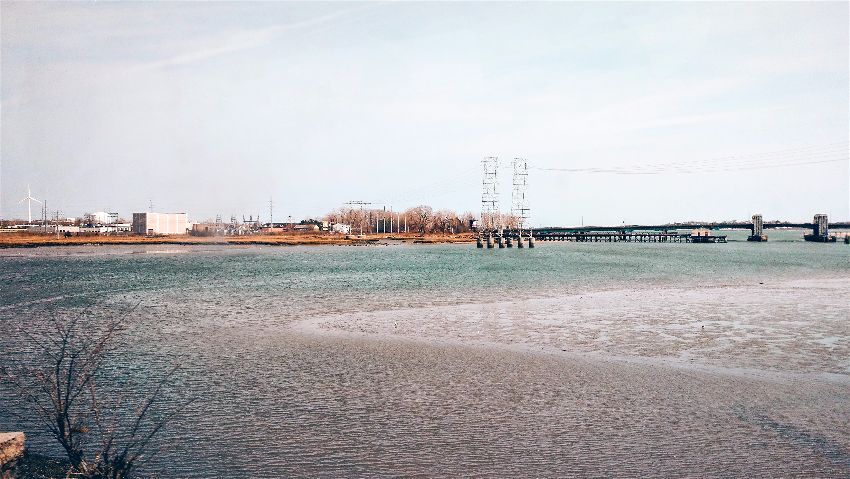 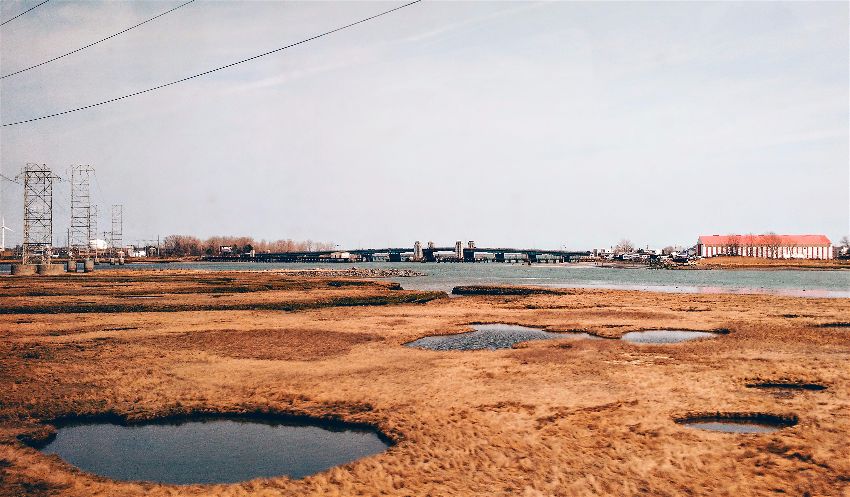 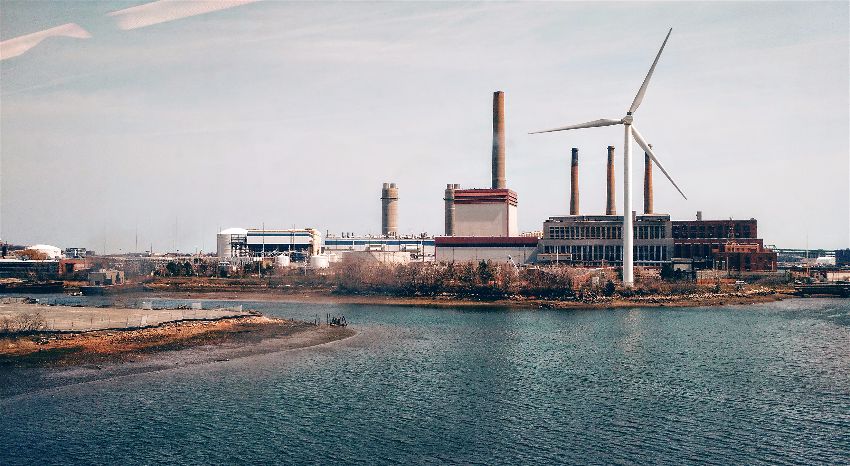