Historical What If – Subreddit

The concept is simple, users ask the question “What if x piece of history was different” and the more historically inclined Redditors construct an argument, with sources, about what would have happened. Here are a few of my favorite questions.

“How would modern American football players fare in an ancient world?”

“What if Afghanistan was never invaded by the United Front and the Taliban regime continued to conquer all of Afghanistan?”

“What would allow the Roman Empire to last until today?”

A few months back I discovered the Geek And Sundry Youtube series of TableTop and I fell in love. Every week Wil Wheaton would gather a few of his celebrity friends and play a new Board/Card/Role-Playing game. The show was funny, the games were interesting, and it helped kindle a deep love of TableTop gaming. I burnt through all of the episodes in about a week or two and word on the street was that they were going to try to Crowdfund season 3. After a few weeks of doing just that, they’ve exceeded their goals and will be able to make 20 episodes and a Role-Playing Game show. I can’t wait!

Net Neutrality is a topic that I’ve been closely following for a while now. The decision that the FCC makes will have a large impact on my future career and it’s nice to see Youtubers spreading the word.

A few weeks back I started taking Complexity Theory and it has quickly risen through the ranks of my favorite classes this year. Every lecture has been better than the one before and the world of P vs. NP is slowly making sense. Apologies for breaking the Zaxxon rule with this one but it’s been a while since a series of lectures was this interesting. Click HERE for a nice ELI10 of the problem. 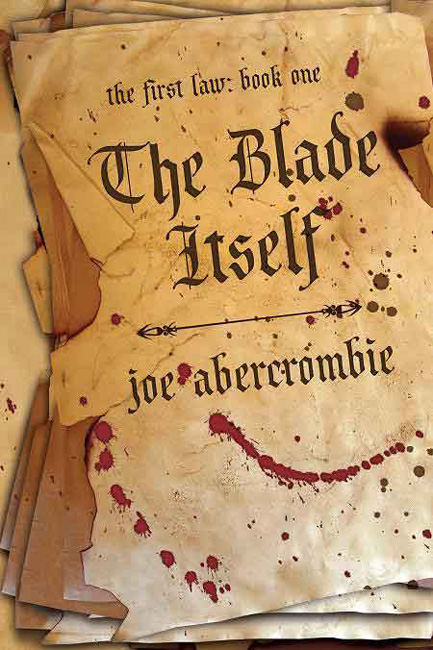 After reading through The Name of the Wind/A Wise Man’s Fear during Christmas break I started looking around for more fantasy books to fill my time and picked up The Blade Itself (Book 1 of The First Law trilogy). Whereas most of the books I loved before coming to MIT were Young Adult I decided to move to the more mature end of the spectrum. I’ve been reading The Blade Itself sporadically since December but it was becoming increasingly difficult to remember names or what’s going on. So lately I’ve been waking up a little bit early to read every morning and I absolutely love the book.

And with that I’ll finish asking you guys a simple question, what’s making you happy this week?