It’s been one week since decisions were released for the 2023s, and one week and a year since the 2022s got in or didn’t; two years and a week from 2021 adMITs, and I got into MIT three years and one week ago. The time has gone by so quickly that I can’t even think of a good metaphor for it. Instead enjoy this large photo of my very small dog, who is waiting on me to come home.

I have mostly avoided going into detail on here about getting admitted, because I think it’s not that great of a story. A good admissions story would be like

She worked so hard and was rejected by every school, but then she got that fateful tube in the mail!

Everybody loved her and she led a saintly perfect life and she got into every school ever!

No one believed in her until she got into a good college and proved all the haters wrong!

She worked so hard and got into all the state schools she applied to, and then Tulane waitlisted her, and then MIT accepted her, but she was still pretty sure that she was going to Georgia Tech, and then Johns Hopkins and Brown and Dartmouth rejected her, and she was offered the waitlist for Columbia! She ended up going to MIT!

I told my dad about the Johns Hopkins rejection, and he was mad on my behalf. He’s never applied to college, but he was sure that I was a great candidate for whatever school I applied to so the rejection didn’t make sense. “I want to know why,” he said, before telling me to call the Johns Hopkins admissions office and ask them why they rejected me. I didn’t. I had already gotten into MIT at that point, so I felt sufficiently validated and did not see the point in keeping that rejected feeling alive. That and I really don’t like talking on the phone with strangers. I didn’t tell my parents about the other rejections.

Since then I’ve thought a lot about this concept of WHY.⁠01 Typing <em>why</em> like this reminds me of Christian school where I learned that in certain texts Yahweh was written as YHWH and that often YHWH is represented in all capital letters in English translations of the Bible. This is why some Bible verses are like <em>And then the LORD said to Moses...</em> Anyway, in a similar but distinct way, the word <em>why</em> can be thought of as having a sort of mystical aura that isn't fully encapsulated by its dictionary definition and so for the sake of this post deserves typographic markers of significance. From that length of that sentence, you can probably tell that I am not a writing major, but it makes me feel powerful when I write something that makes people feel out of breath. 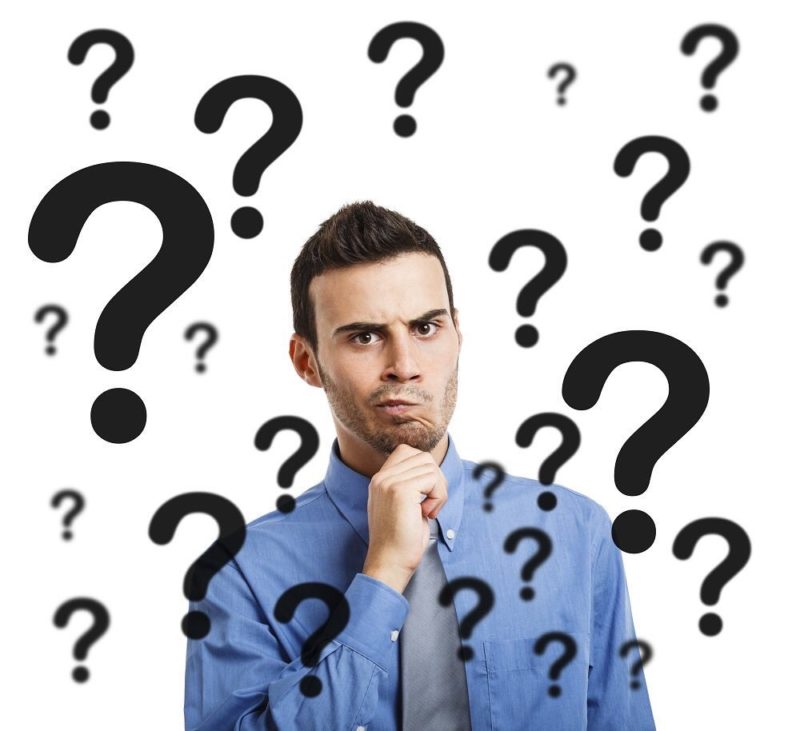 You can see WHYs in every stage of admissions grief:

I’m in my third year here at MIT, and I’ve grown up a lot. One of breakthroughs that I’ve had is understanding that a lot of NOs are not followed by WHYs.⁠03 The real galaxy brain move is asking WHY after a YES.

NO you can’t eat that crayon. WHY? It isn’t food, and it might make you sick.

NO you did not get the leading role in the school musical. WHY? Your classmate was a better singer.

NO you aren’t getting an A in this class. WHY? Your work is not good enough, and here are the things that are wrong with your work.

Then college admissions season comes and we get all these NOs and take them as indicators of failure or flaws in our personhood. We don’t get a WHY along with our NO, so we come up with our own WHYs that often just make us feel terrible.

It’s because I don’t play any varsity sports!

It’s because my essay was bad!

It’s because of that one bad grade!

It’s because I didn’t have time to take the SAT again!

It’s because my letters of recommendation weren’t perfect!

It’s because I suck as a human being and am destined for the trash life that I deserve! 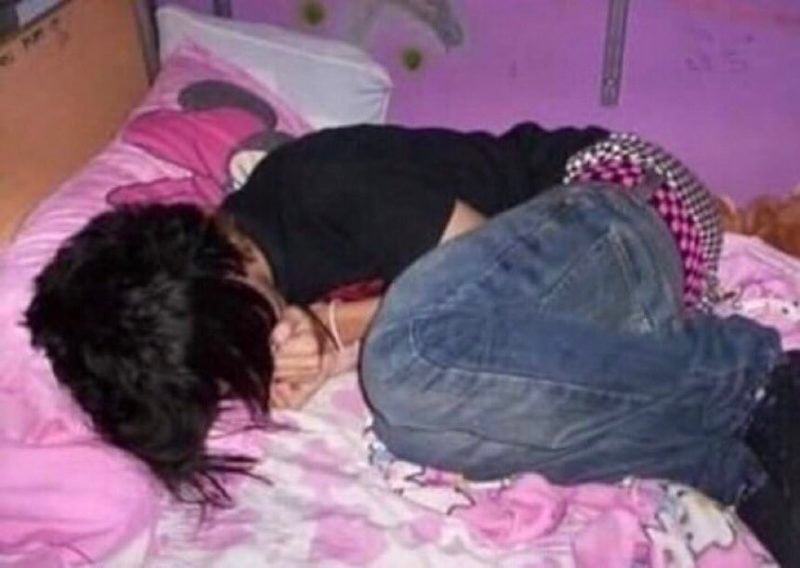 The cold hard truth is that you can never really be sure why. If you’re so sure that it was That One Thing, the healthiest thing to do is to work on It, and make it better so that next time you might get the job, or make the cut, or ace the interview. I think rejection can hurt a lot more for people with technical brains, because we tend to think of ourselves in terms of what our numbers are. WHY wouldn’t MIT want me if I’m ranked 2nd in my class at the number 3 school in the country, and I got a 1550 on the SAT, and I took 7 AP classes and got an average score of 4.8 on them, and I have a 4.5 weighted GPA despite doing 3 extracurriculars at difficulty levels 95, 70, and 65 out of 100 difficulty points, and my defense and agility scores are in the 90 percent range despite my impediments of being First Generation (-20 Experience Points) and Middle Class (-100 My Parents Can Just Buy Me A Spot At [REDACTED] Points)? 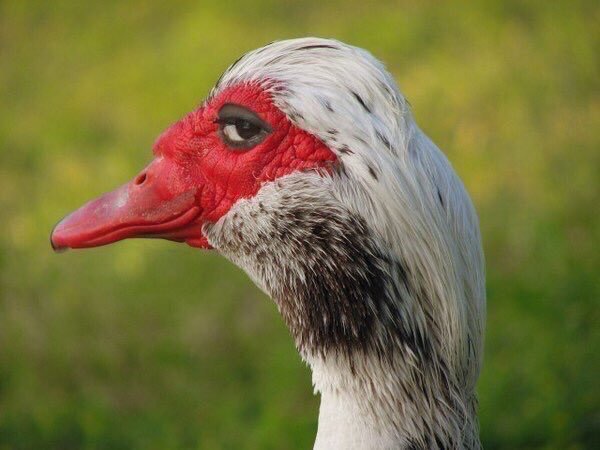 I take issue with the “WHY don’t they WANT me?” line of thought for several reasons, but I think Jessica (an actual admissions employee who reads applications and stuff) covers it beautifully here.

Of course, I’m giving this advice from my cushy spot as an MIT undergrad. I get why that might make my words seem empty. Obviously my life is set up to be perfect, I’ll get any job I want, I’ll make so much money, and everyone respects and admires me. Unfortunately, being self-aware is probably the only area in which I truly excel, because it doesn’t seem like I’m that good at getting jobs, making money, or having a GPA that anyone can respect. I’ve spent at least 24 hours of my “off” time applying for summer internships, and of the 20+ gigs I applied to, I got one offer, six rejections via email,⁠04 I love emails that start with <em>Dear APPLICANT,</em> ! That's how I know I got the job! It really makes me feel good when a company has multiple typos in their rejection email to me! and who knows how many companies I’ve applied to that haven’t even taken the time to tell me NO. I would love to know what about my application puts me in the reject pile! I want my applications graded with a red pen and assigned a grade so that I can numerically compare myself to other people who applied to the job! 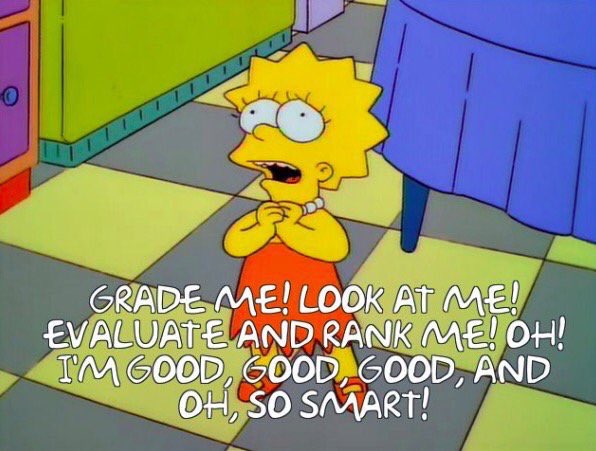 For some people, college admissions will be the first time that they will feel that sting of rejection, an uncompromising NO hidden among the platitudes of “We had a very competitive applicant pool this round…” and “While we wish that we could offer everyone a spot, unfortunately…”

But you’ll get used to it eventually. In the wise words of blogger colleagues and comrades Nisha and Kathleen,