meet the therapist hanging above my bed. 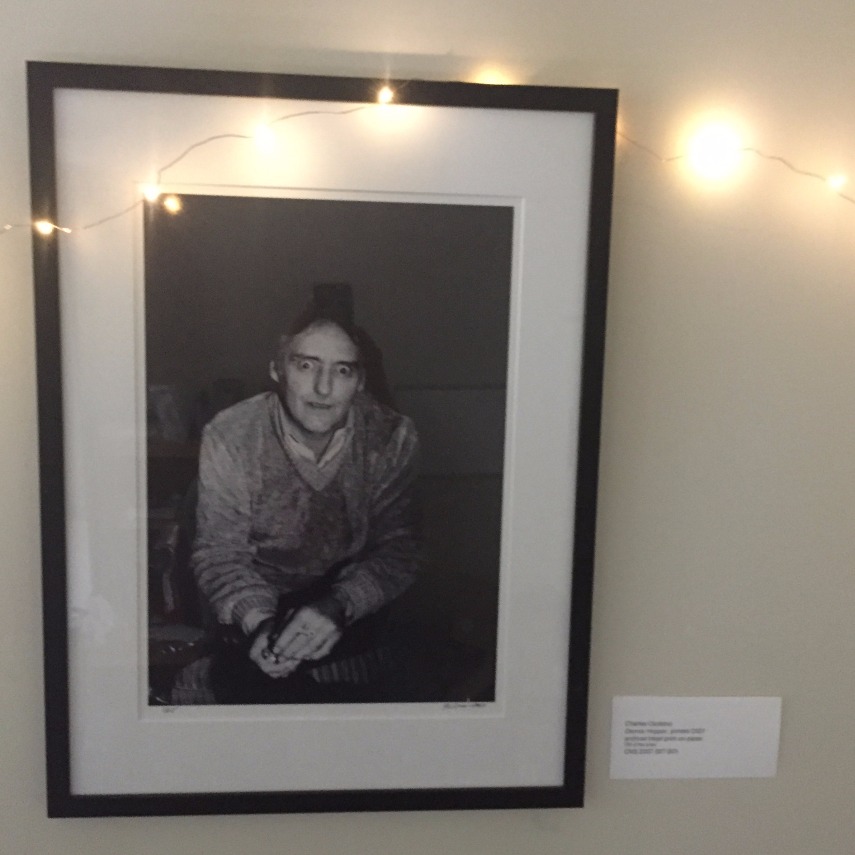 That was a portrait taken of him by Charles Giuliano, published in 2007. I first saw Dennis in a pile of four art pieces that had been left after the rest of the rejects of the art lottery that Krystal talked about had been picked through and claimed. I don’t like to think of him as a rejected reject though; instead, I think that he was just waiting for me to bring him home. He keeps a very watchful eye as I sleep and dares anybody who walks by to have a staring contest with him.

Dennis Hopper was an actor who was in a few James Dean films and believed very strongly in the 1960s culture of sex, drugs, and rock and roll. He was almost more well known for the number of wives he had (five!) and how he banned the last one from attending his funeral.

I didn’t know all of this before I chose him, but given that the other options were a child bride, a wedding photo of a guy with some serious sideburns, or a girl scowling at the camera in a dress, I figured Dennis at least looked like he was as weirded out as I was by all the other ones.

I know I can always count on him to share an empathetic look with, especially when the week goes a little bit like this:

It all started when I checked my grade from the first 8.01 physics test, thanking all the powers that be for pass/no record. This has become my new mantra; instead of #yolo for all the bad decisions I make, I just say #PNR. As everybody always tells you but you never believe, you’re playing for the big leagues now. You can’t cram a midterm’s worth of information into your head 10 minutes before your test. You also can’t just not study and expect a decent grade. By you, I mean me, of course.

Another prime example of a week going wonderfully well is when I got to the boathouse for rowing practice, the daily workout was mistyped as 52 times 2 minutes on the rowing/torture machine instead of 15 times, and I basically had a heart attack right then and there because I thought I’d be spending the rest of my night on the erg. On the fifty-second, I would probably be rowing a little bit like this:

Then there is the general firehose that is MIT. When the professor throws ten pulleys into a problem and a ladybug crawling on a Volkswagen Beetle and mapping cycloids and finding the trajectory of a ball after it flies off of a hoop, then I know that I’m about to spend probably a two hours on each problem in the p-set and still have to “collaborate” (ie. mooch) off of my friends. Even though I sometimes only have two hours of class on some days, I feel like nearly an entire high school semester’s worth of information has been crammed in my brain

After a long week of midterms (already?! It feels like I just got here), I swipe into the dining hall for the 19th time of the week because living in Maseeh Hall as a freshman means you eat every. single. meal. in the dining halls. I go over to the salad bar area and cry a little inside when I see that yet again, there’s only cantaloupe. 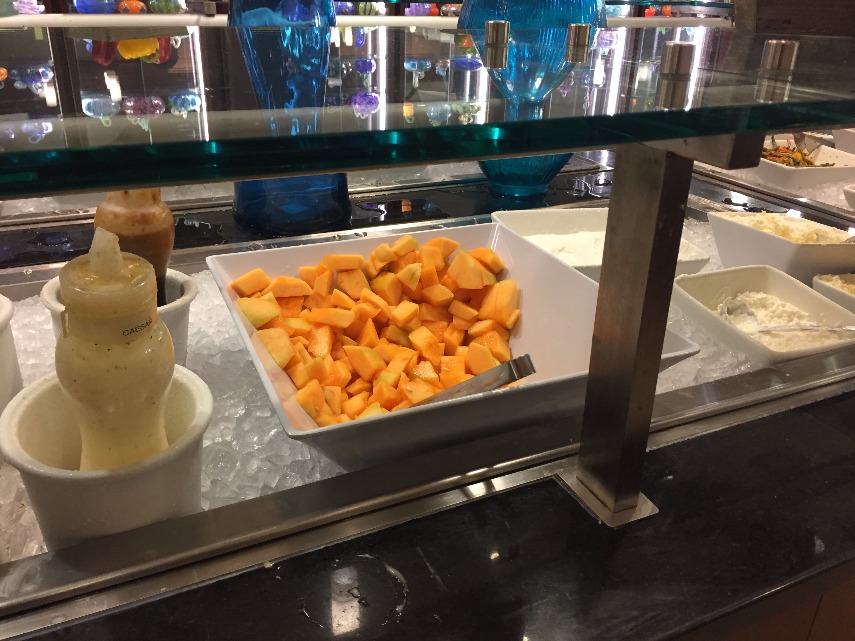 As a California native, I long to see a berry every once in a while, but fruit prospects don’t seem like they’ll be improving much until spring.

The temperatures keep dropping twenty degrees every two weeks, and I’ve already broken out my second-heaviest jacket. Yikes. And so when I finallyget back to my room, Dennis and I just share a look of wide-eyed Dennis-ness. 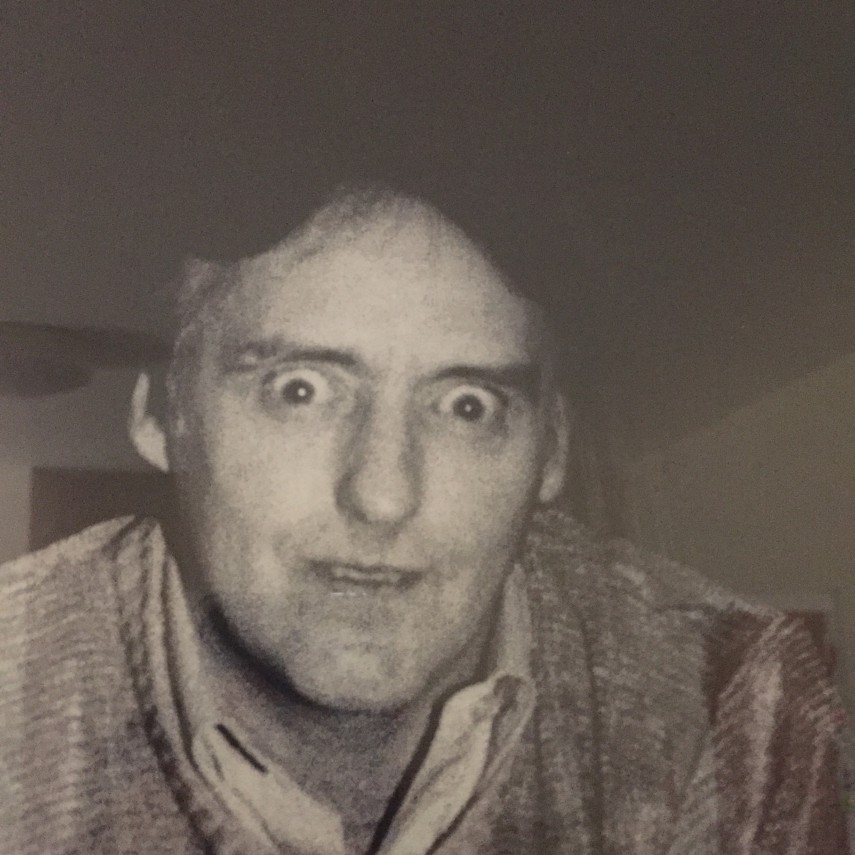 For even if life throws thousands of lemons at you, curve-ball style, sometimes you can dodge more hits by talking about life with the artwork above your bed, taking a deep breath, and using all those lemons to make some batteries or something.