Feeding yourself without a meal plan and avoiding the (negative) freshman fifteen. 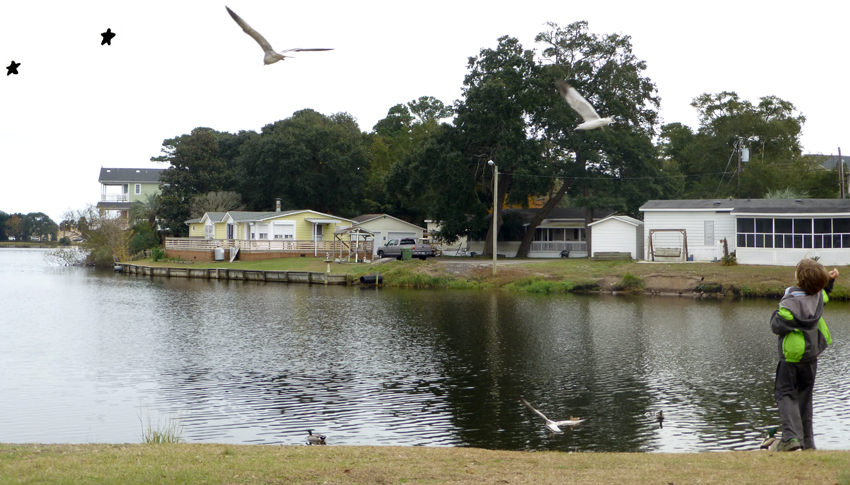 Today in Boston it was 41 degrees Fahrenheit and rainy. Random Hall had a massive potluck Thanksgiving dinner with our housemaster Nina and her family, and several smaller Thanksgivings branching off of it (because one wasn’t enough).

I wasn’t there. I was sitting at a picnic table on the edge of a quiet, salty lake, watching my little brother feed geese and seagulls from the bank. I spent Thanksgiving in Myrtle Beach, northern South Carolina, sweater weather.

Like geese, my family migrates when it gets cold every year, to Miami for New Year’s and a Green Christmas and to Myrtle Beach for Thanksgiving and Hanukkah. My parents drove down with my brother from Pennsylvania a week ago and I joined them on Thursday morning (Penn State gets a much longer Thanksgiving break than us). Thanksgiving for me is the beach, yoga classes twice a day, and almost absolutely no work, which is something I was bad at freshman and sophomore year but I’ve gotten better. I think what we eat at Thanksgiving captures a wonderful picture of our cross-cultural family identity. Thanksgiving dinner this year was borscht with garlic and rye bread, turkey with homemade plum sauce, because I’m allergic to cranberries, and farina cake after a walk on the beach and Catching Fire at the movie theater by the yoga studio.

I miss this kind of food when I’m away from my family. Over the past semester I asked my family to teach me how to cook the foods I love, and I’ve been trying to make most of them during actual work weeks. I was surprised that they are almost all very easy to make, and that it’s possible to have a real dinner without taking real time away from studying. Four years ago when I was a senior in high school I tried to learn how to cook from a cookbook but I ended up mostly baking, and everything else was all very hard. Most of what I ate freshman year was cereal and skim milk. I didn’t end up learning the more interesting fast dishes until now.

In celebration of my new steps toward real adulthood, and in belated celebration of Thanksgiving, here are the 42 (plus or minus a few; I kind of cheated) recipes that encompass most of the foods I love. Some are from family, some are from family friends, and a few are from friends at MIT. This blog post is mostly for me but it is also for you, in case you live in a non-dining dorm or you’re not on a meal plan and you want to learn some fast, diverse recipes to get you through the semester. 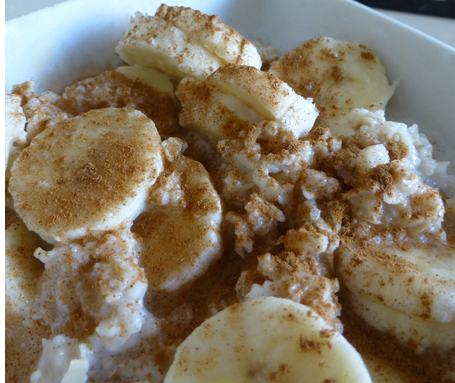 Starting with the basics: breakfast, lunch, and snacks on hell weeks.
Effort: 1
Ingredients: 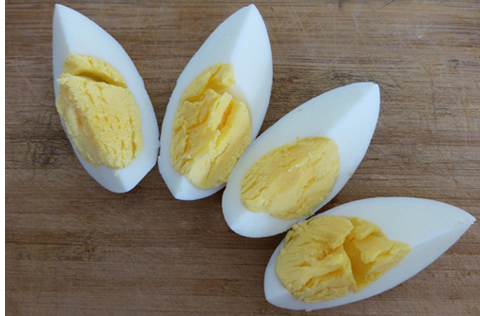 Like hard boiled eggs, and for similar situations, but far less satisfying. 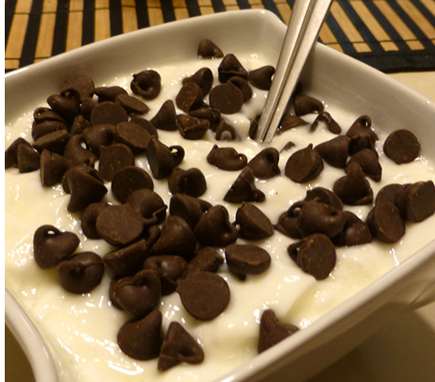 My friend Masha K. ‘13 from WILG taught me how to do this. It’s a great way to get meat and vegetables when you don’t feel like putting in effort or eating hot dogs beef franks for the third day in a row. 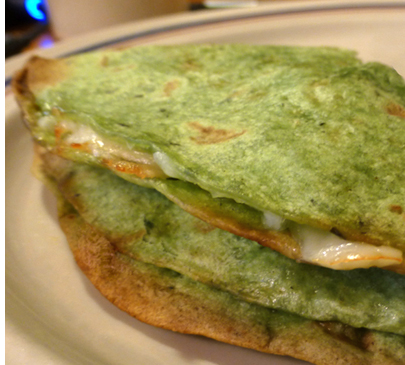 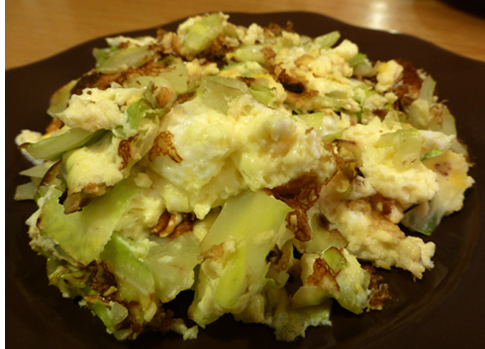 36.a. Eggs with vegetables 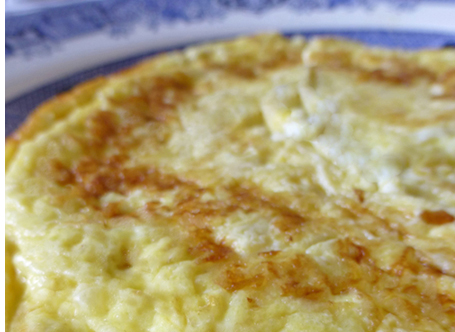 This is a little more difficult.
Effort: 2
Ingredients: 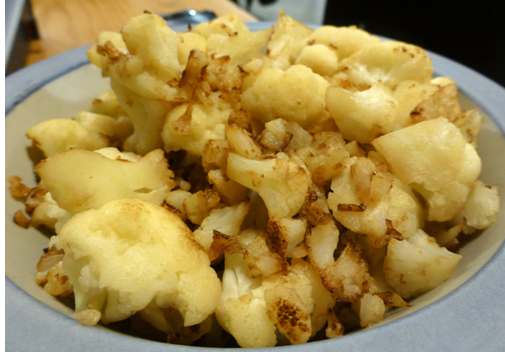 This and omelets has been my breakfast lately.
Effort: 2
Ingredients: 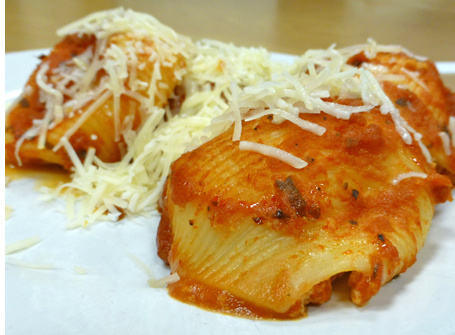 This is sometimes a staple for me. You buy them at the grocery store, in the frozen section.
Effort: 2
Ingredients: 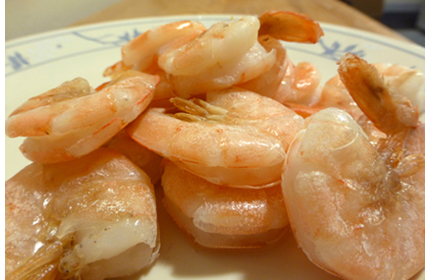 This is my maternal grandmother’s recipe.
Effort: 2
Ingredients:

If you don’t know what bubble tea is, you will when you get to campus. It is sweetened milk tea with tapioca bubbles. It is addicting. It is sold at the Student Center for $3 a serving. 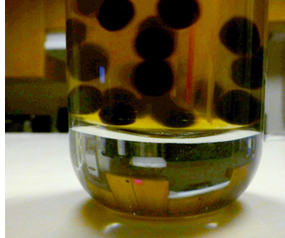 Real bubble tea is prepared with some powder instead of just tea and milk. I haven’t figured this out yet and I’m probably not going to, because I’m happy with tea and milk, but you might want to. 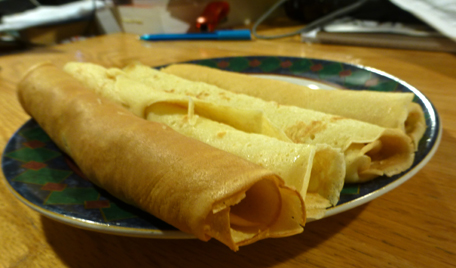 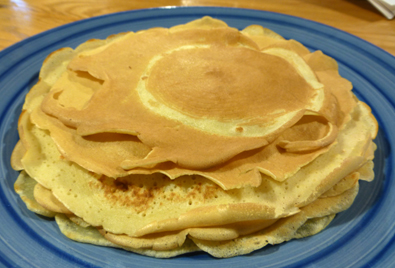 Crepes seem to be a fundamental part of womanhood in Russia, and I am horrible at them. There’s some intuitive awareness of the texture and thickness of batter, the technique, the art, the практика, that I never absorbed, despite hours of education from my grandmother on my dad’s side. One day when I was homesick I tried the first crepe recipe that came up on Google and it worked, практика or not, though of course it’s nowhere near as good as my mom’s or either of my grandmothers’. Here it is, more or less—
Effort: 3
Ingredients:

The last crepe is always the tiniest, and when I was little that one was always mine because I was tiny, too. :) 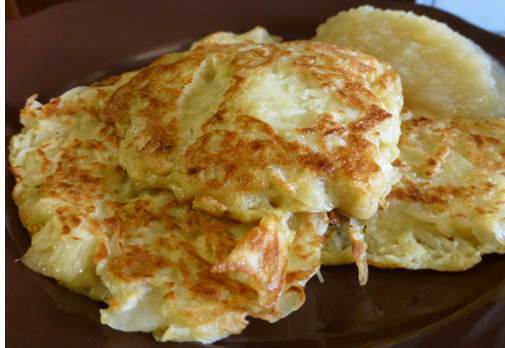 My grandmother on my mom’s side advises that when you’re mixing salad you should lift it, not push down on it. 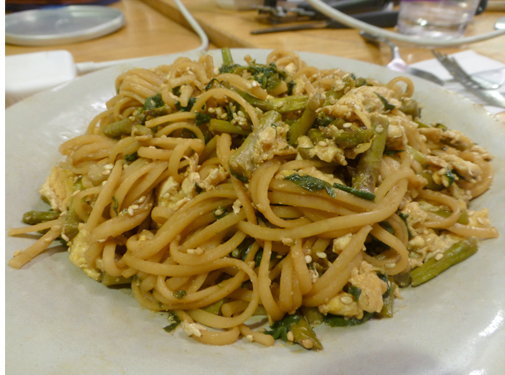 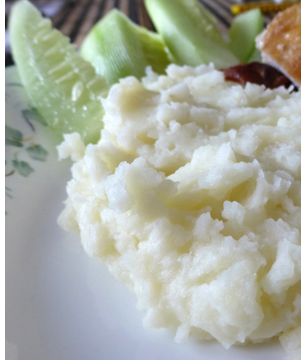 This is how my dad cooks potatoes and how his dad cooked potatoes. They come out perfectly, evenly cooked—edible masterpieces of potato.
Effort: 3
Ingredients:

This is how I cook potatoes because I am lazy and unskilled. They come out crunchy-raw in some places and almost burnt in others but I’m usually too hungry to care.
Effort: 3
Ingredients:

21. Potatoes in the microwave 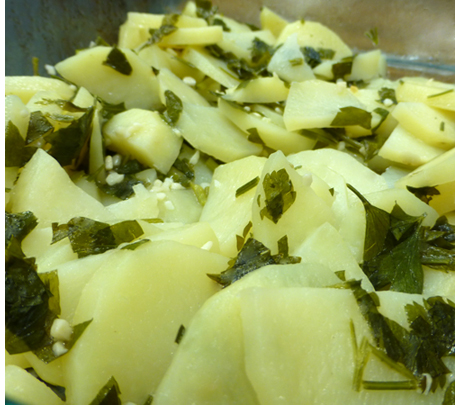 This is how my grandmother on my mom’s side cooks potatoes. It is simple and fantastically fast.
Effort: 3
Ingredients: 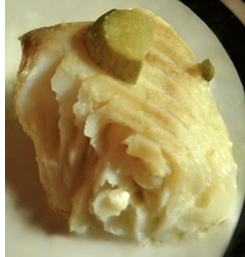 20.a. Tilapia in the microwave

This recipe is from my mom. It is impressively fast.
Effort: 3
Ingredients:

20.b. More tilapia in the microwave

This recipe is from my grandmother on my mom’s side.
Effort: 3
Ingredients:

I tried to fit all of the recipes in one blog post but the web site wouldn’t let me. Part 2 contains another 19 recipes, most of them a little more hardcore. There are also some places to buy food around MIT and some non-food things that are useful to have.