The lemons had a meaty flavor that should not have been there. 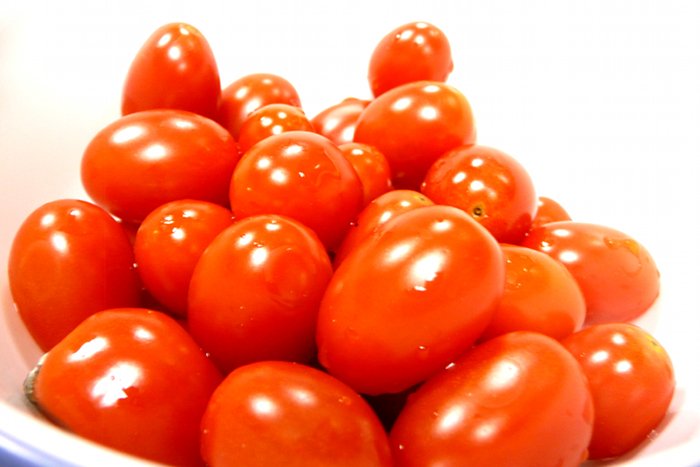 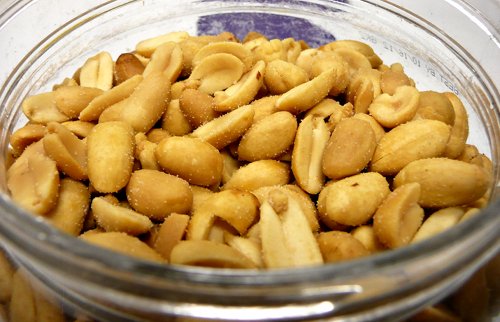 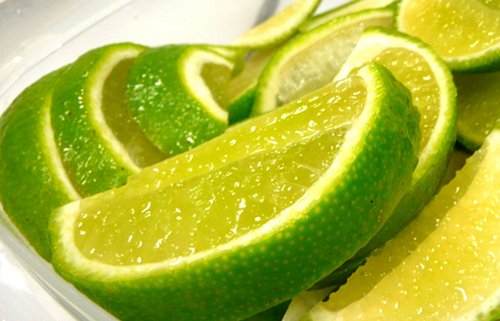 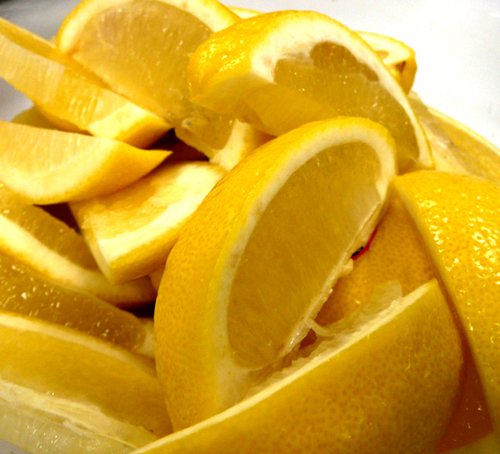 The berry of the West African Synsepalum dulcificum (miracle fruit) bush has been popular in the United States since the 70s for its temporary effect on taste. The berry’s miraculin glycoprotein (3.42 kilodaltons of carbohydrate, 21.2 kilodaltons of protein) binds to the sweetness receptors of the tongue and activates them in response to acid, making sour foods sweet without affecting other flavors. The change lasts as long as miraculin stays bound to our taste buds—fifteen to thirty minutes.

The maximum sweetness of acidic foods after miraculin is equal to that of a 17% sucrose solution, stronger than almost all known sweeteners. Miraculin has not been approved by the FDA as a sweetener or food additive, but is mass-produced in Japan through genetically modified tomatoes, E. coli, and lettuce. Interest in miraculin spiked after a May 2008 New York Times article on “flavor-tripping parties” in New York and again in 2011, correlated (correlation! not causation!) with protests against the Wisconsin Budget Repair Bill and the release of Radiohead album The King of Limbs. Multiple MIT living groups have had miracle berry parties, including Next House this past orientation and Theta Xi last campus preview weekend.

This Saturday evening Black Hole (the second floor of the north side of Random Hall) had its own fruit tasting party, with freeze-dried miracle fruit pulp pills, about 30 Randomites, and all the above and below foods. 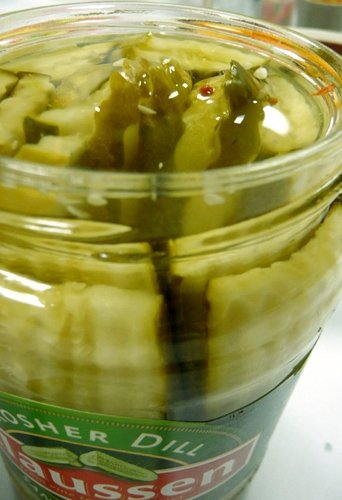 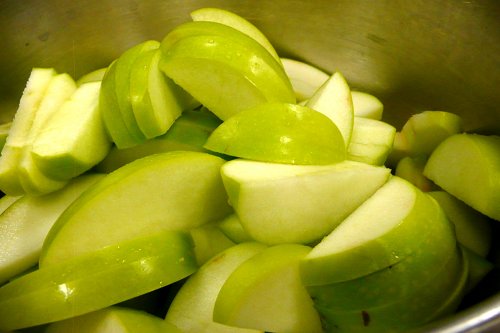 Peanuts are nether sweet nor sour. They acted as our negative control and were, as expected, unchanged.

Strawberries changed the most dramatically. They had a strong new flavor of sweet layered over the already present strawberry sweet we know and love. Most of us liked them. Former Black Hole resident Zev B. ‘08 thought they tasted fake, and prefers the sour versions of most fruit.

Lemons and limes tasted like sweeter, more edible versions of themselves. They were no longer uncomfortably sour. Notably, according to Black Hole resident Catherine O. ‘12, lemons tasted like chicken when preceded by chocolate. Someone else confirmed that there was a meaty flavor that shouldn’t have been there.

I didn’t try pickles but I heard they didn’t change.

Vinegar was drinkable. It had flavor. I liked it. I wanted to compare it to flavored vinegar but realized that my teeth would be miserable and instead washed my mouth out with baking soda (which neutralizes acids). Kate O. ‘14, also a Black Hole resident, reported that apple cider vinegar unfortunately does not taste like apple cider.

9 responses to “Adventures with Miracle Fruit”