Hello again, you beautiful goobers. I guess this is not really so extraordinary of an appearance, seeing as I might’ve abused my powers as a blogger took advantage of another MIT-related communications outlet to tell you all about my life not that long ago. In fact, the time between my last post and this one is really not that much longer than the time between my posts when I was an actual undergrad blogger. That is probably a sub-optimal thing.

But now I’m back, with a little less self promotion, to join in on the blogs’ 10th birthday festivities. And while I hardly have any claim to sage introspection quite yet, I did compile an assumptive FAQ section. Away we go!

Who are you?
Sigh. It’s only been a year since I’ve graduated, guys…
Elizabeth, Course 20 class of 2013, lived in Simmons Hall.

What have you been up to the past year?
Ladies and gentlegoobers, I had my First Year. My First Year Out Of School. I worked part-time for Admissions and have been doing my full-time gig for the Office of Digital Learning.

What does your typical day look like?
Mostly fart around. (But really, I’ve spent the last two days working on a script for an episode on the biochemistry of farts. So, you know. Grown up stuff.)

Wake up. Attempt to run (read: literally drag myself around my neighborhood because Walk to work. It really depends on the day, since I do production and communications stuff for Science Out Loud, but I work on program development as well. So sometimes I sit in a cubicle 9-5 by myself without speaking to another human being, and sometimes I am in a single-occupancy bathroom with 5 other people filming for all morning before shooting lasers in the afternoon and turbine engines in the evening. And then I tell myself that I’m going to go home and work on a side project, but end up watching House of Cards with the boyfriend on his janky couch that is somehow missing 60% of its stuffing. 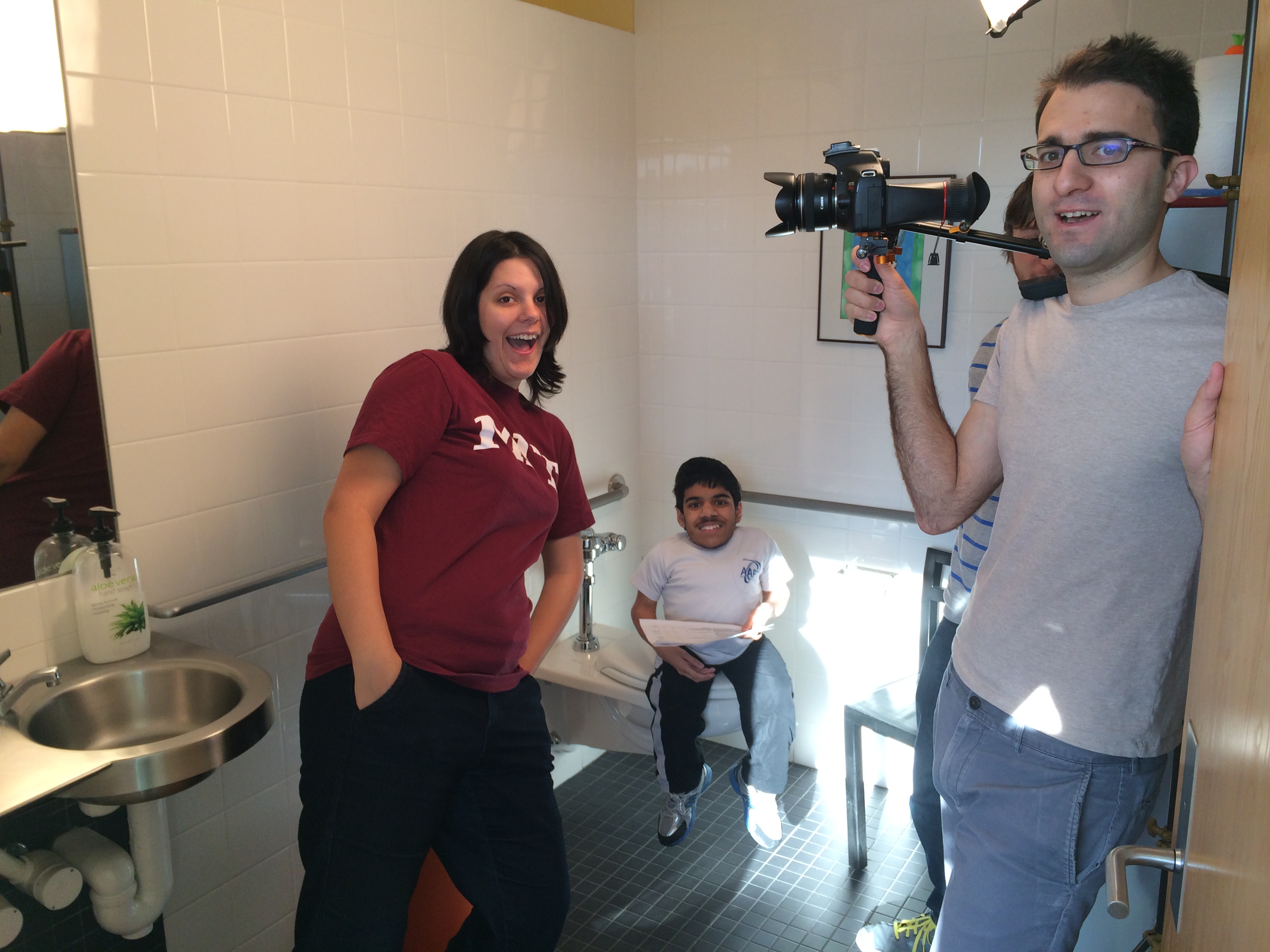 What is your favorite part of your job?
A few things:
1. I get to learn about so many things everyday. Especially when it comes to script development with the students – I’ve learned about humanoid robots, skydiving, exoplanets… And lot about understanding education in our country. Also farts. I have learned so much about farts in the last two days.
2. The job is high accountability but also high autonomy. This is also simultaneously my least favorite part of the job.
3. Hopefully what I’m doing will help kiddos realize that science isn’t just for the old white dudes in ivory towers. 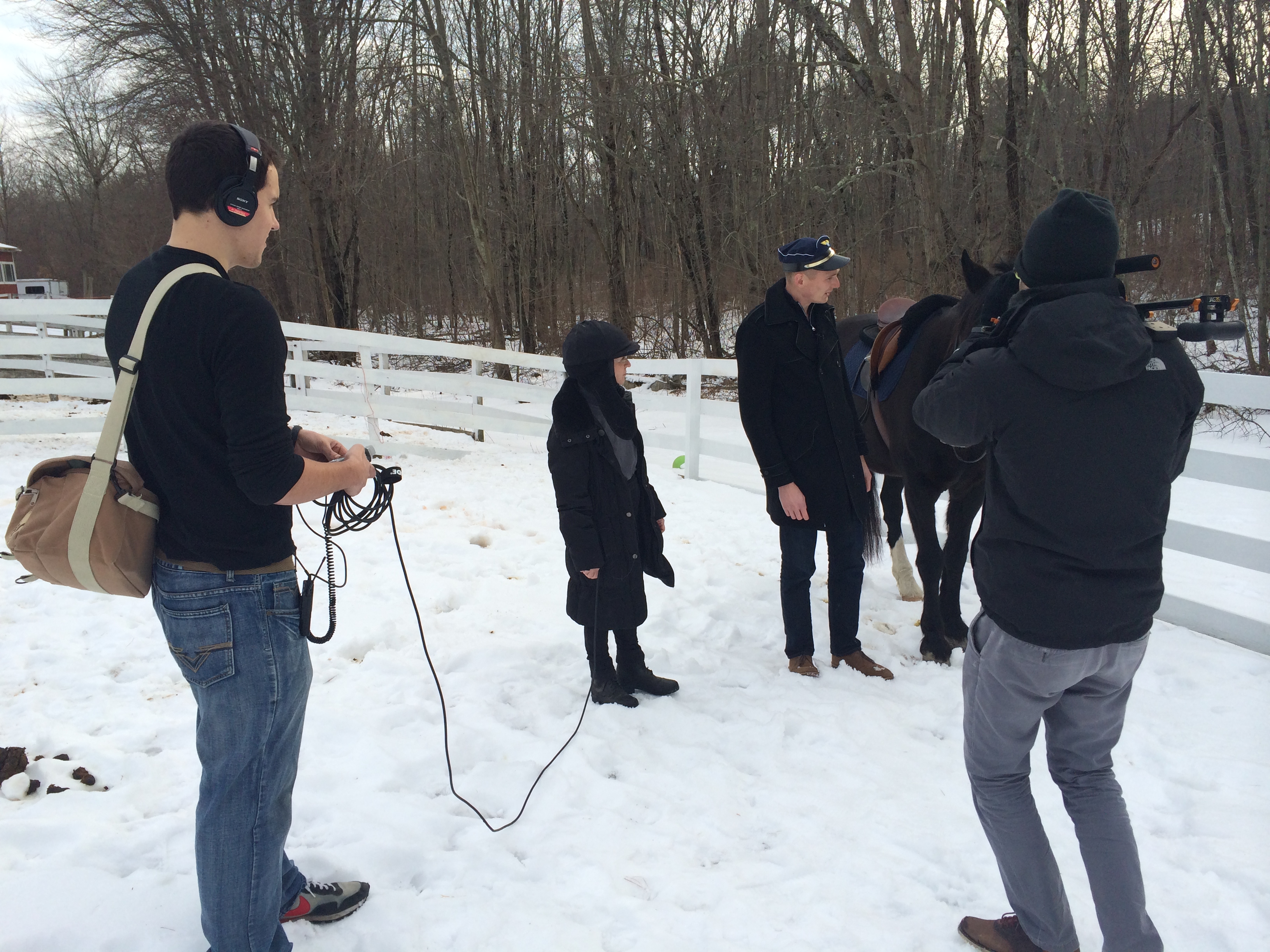 Do you miss being in college?
Nope. College, high school, grad school, all the chapters of your life – these are all meant to be temporally-finite experiences. In fact, I made a really conscious effort when I returned to MIT last fall (after spending the summer at home), to make sure that I wasn’t just hanging around old haunts* for the sake of familiarity and comfort. Made new friends in Boston, explored the city. There were things I still wanted to keep close, like playing in the Chamber Music Society and staying in contact with my peeps, so I did. But I definitely feel like life threw me an easy one and let me tiptoe into adulthood – enough challenges to help me grow, but enough familiarity to help me stand on my own two feet while I do.

It is a little weird sometimes… I distinctly remember walking through the Infinite Corridor for the first time the fall after graduating, seeing all the students, and thinking to myself, I am not one of you. But at the same time, it’s been a really amazing thing to have all these new experiences and have MIT mean something entirely different and new to me. I’m very, very thankful for the chance to have it mean something different to me.

For all that’s different, a lot hasn’t changed. I’ve found myself plagued with the classic MIT I-Want-To-Do-It-All syndrome even more intensely since graduating because I assume that I have so much more free time without p-sets. Spoiler alert: I don’t. And at this point it all goes to House of Cards anyway.

Is is weird seeing this other side of MIT in your staff roles?
Yes. I have seen how the sausage is made.
No place is perfect, and MIT is certainly NOT without many flaws. But – and I can only speak from an Admissions and Digital Learning/working with profs standpoint – I’ve been struck and impressed by the amount of integrity with which people try to operate around these parts.

How is your brother doing?
Oh, this kid? He’s going to be in SEVENTH GRADE. Can you believe it?! He lip-synced an ABBA song at camp this summer, so Ryan is kickin’ butt, as usual. 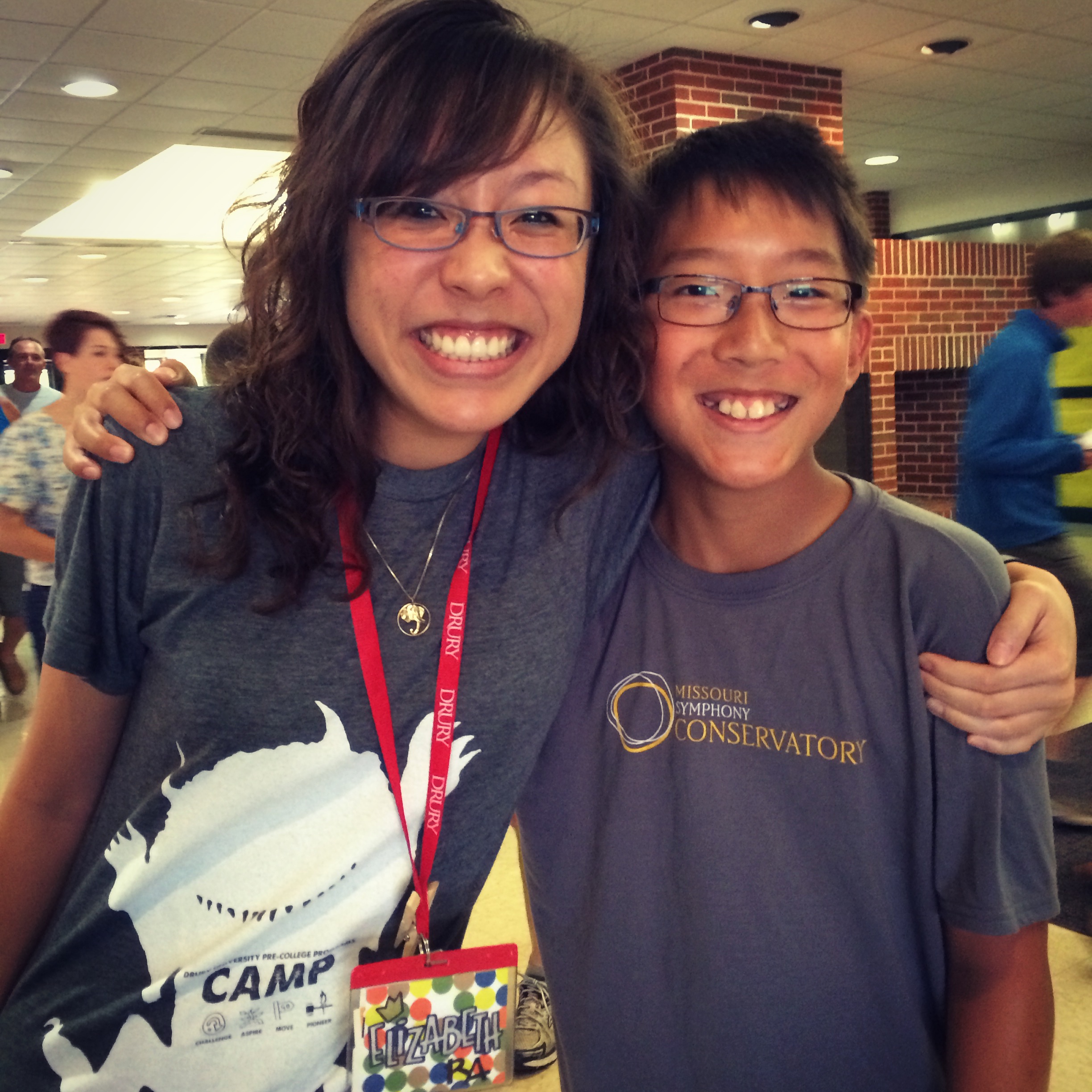 (This year was Ryan’s first year at camp and my last one as a counselor.)

Is the Admissions blogger gig as life-changing as the cruft are making it seem?
tl;dr Yes. I could write a novel about how much it changed my life and how precious all of these people (including Admissions folks who are non-bloggers) are to me.

What advice do you have for MIT kids now that you’re out and have experienced the Institute from a non-student perspective?
Don’t forget to mind your manners while you’re saving the world.

Also, I will echo Nance and remind you that, like wearing Spandex, college is a priviledge and not a right.

Do you have anything more sentimental to say?
Oh come on. Enough tears were shed from Ben’s post anyway. But here are some things I wrote back in the day.

Advice, please! How do I life?
Hope your road is a long one.