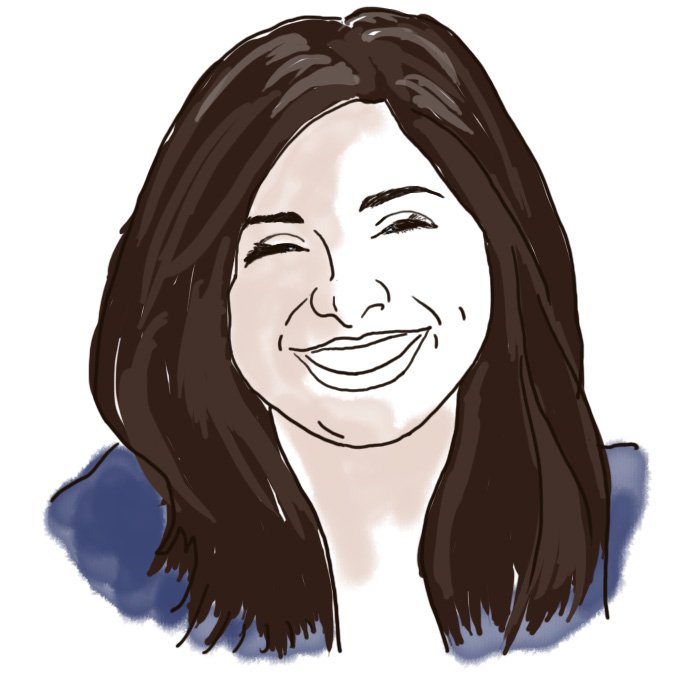 An MIT Adventure by Beatriz Valdez

Life at the 'Tute

I have been at MIT for the past year, and it has been nothing short of an adventure. For instance, I came here straight from the country: had never seen a taxi, had never been on a subway (except for the one at Denver International Airport), and definitely had never met so many people from so many different places. Upon my arrival at MIT, I was almost immediately sent to NYC to conduct some school visits. I was so nervous riding the subway for the first time, but getting to meet the students at the schools definitely made up for my lack of city smarts. When I conduct information sessions, I am always amazed at the number of international visitors MIT receives; it’s not uncommon to have folks from Russia, India, China, Ireland, England, and Australia all in the same room! We’re practically the UN :-).

I think the best part about my adventure, though, has been working with MIT students in the admissions office. Now here’s where I really get a sneak peek at the life of an MIT student. These students have demonstrated to me just how passionate, smart, crazy, and down-to-earth they really are! I don’t think I can do my students justice by just talking about them, so I would like to point you to their Tumblr page about their experiences as a student at MIT. I hope you enjoy their stories as much as I do :-)

If somebody would have told me, “Beatriz, you are going to get the chance to work at MIT as an admissions counselor,” say, four…no, ONE year ago, I definitely would have har-harred. You see, my line of thinking in the not too distant past was, “MIT is a place for science, math, and money….and I ain…
Keep Reading