revealing our class's Brass Rat at the 2017 Ring Premiere

The MIT Class of 2017 Brass Rat was revealed on February 13th during the 2017 Ring Premiere. I had the pleasure of serving on the 2017 Ring Committee, and I enjoyed designing our class’s Brass Rat. As a lover of MIT culture and traditions, it was an honor to be able to contribute to the Brass Rat design.

The night started off with the entire class crowding together into Kresge Auditorium.

*All photo credits go to Daniel Mirny and Lenny Martinez 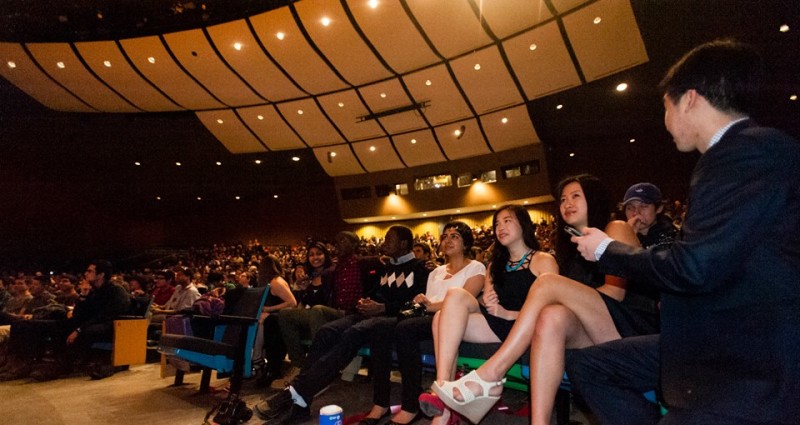 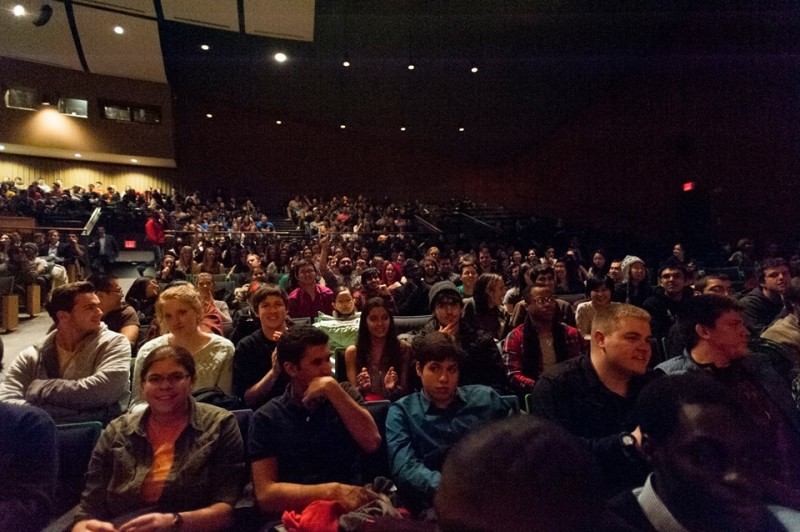 Pictured: half of the auditorium.

Then, the Ring Committee walked on stage. The class president gave a forward before the presentation was handed off to RingComm. 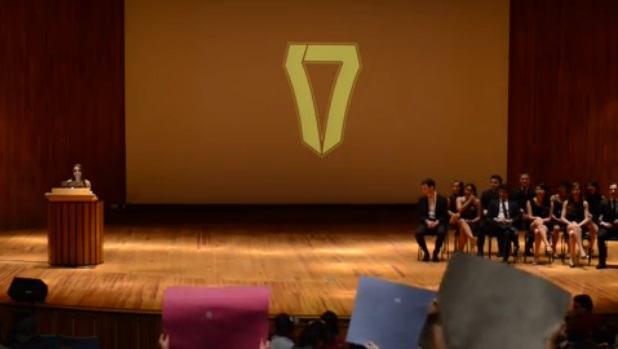 Raivo and I were the first to come up, giving a quick talk on the history of the Brass Rat. We then raffled off one grand prize of a free Brass Rat and a free hug from me. 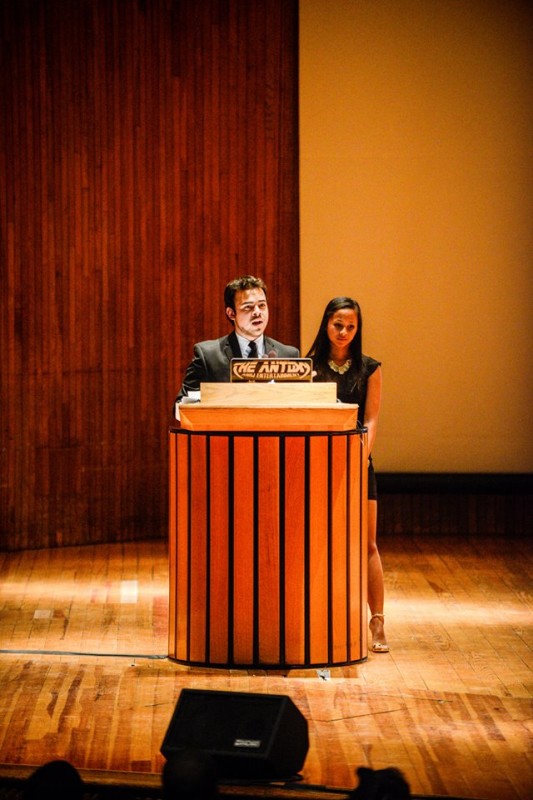 Afterwards, the next two RingComm members went up and revealed the design of our 2017 Brass Rat bezel. *drumroll* 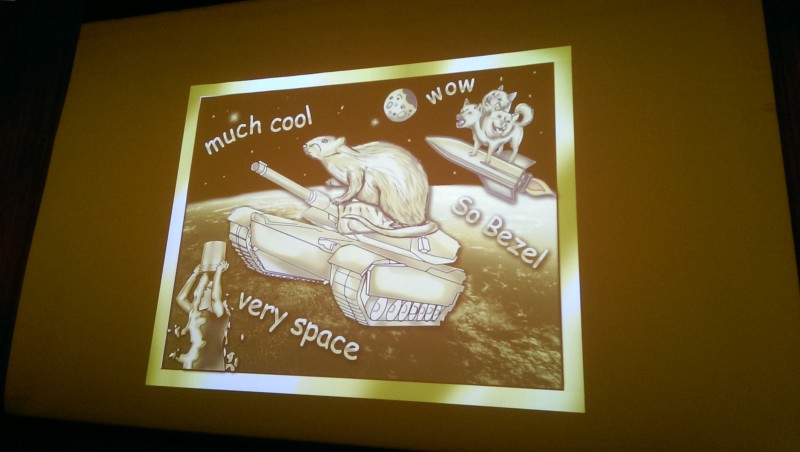 Astonished faces. The crowd was split between cheering and booing. Some roared in disbelief. Others murmured to their friends. I saw one person shaking his fist proclaiming “F*ck yeah” repeatedly. For our Brass Rat design, we decided to abandon the beaver and use an actual rat. We then put it on a tank because tanks and we as a class made plans to purchase a class tank. The ALS Ice Bucket Challenge was also very influential for our growth and development as a class, so we feature the Greek goddess Athena dousing herself with a bucket of ice water. We also feature a three-headed Doge Cerberus flying a rocket ship. Don’t ask why. Sprinkled throughout the bezel are descriptive, well-constructed phrases like “very space” and “much cool”. The bezel is also a scratch-n-sniff, with the available choices between rose petals, your mother’s home cooking, freshly printed computer paper, and feet.

Ok, so this isn’t actually our bezel. Here’s the real bezel: 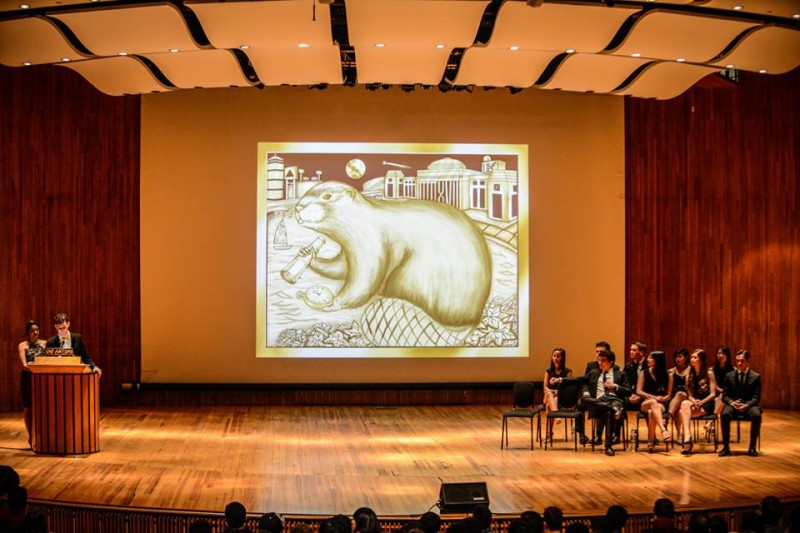 We still getting a tank tho.

The beaver sits on a dam made from eight ivy leaves and a pinecone. In its right hand it holds a diploma that transforms into a telescope, personifying the adage “knowledge will guide you.” On its left hand is a pocket watch for a touch of classiness and old traditions, as well as to remind us to take control of our time and our lives. Every human on Earth has the same 24 hours in a day. It’s how we choose to spend it that’s important. “IHTFP (I Have Truly Found Paradise/I Hate This F*cking Place)” is scratched onto the beaver’s tail as a parallel to us being forever marked, even subtly, for better or for worse, by the effects of IHTFP. “Punt” and “Tool” are seen floating in the waters. To “tool” a pset is to work on it and get it done while to “punt” a pset is to not do it or not hand it in for various reasons. The pillars beneath the dome form the Roman numerals “MMXVII”, representing the pillars of our class that hold up MIT.  And so on and so on with much, much, much more. The beautiful thing about the Brass Rat is that it’s open to interpretation.

After presenting the rest of the design (pictured below), we revealed the location of Ring Delivery, the fancy-fancy event where people get their rings and take an obscene amount of photos with their friends. This year we decided to hold it at the Institute of Contemporary Art in Boston. 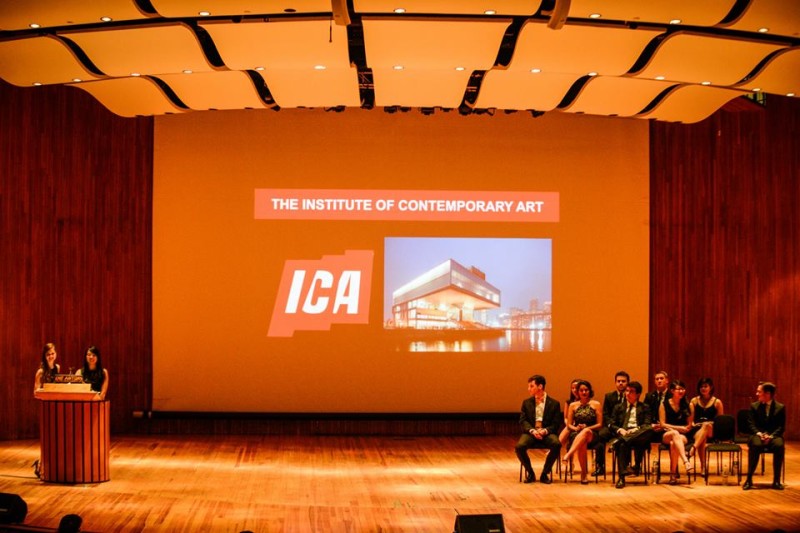 Funny story: As part of being on RingComm, each member also got a sample ring before the premiere to showcase to friends while everyone else got theirs at Ring Delivery in April.

When I got my sample ring, it was too small to fit, but I squeezed it on anyway because I was too excited to wear it. People were also taking pictures of the committee and I didn’t want to be the only one not wearing a ring.

The ring got stuck. It would not come off. And my finger swole up. Badly. After the premiere, while the other members of RingComm went to a fancy celebration dinner, I spent one and a half hours in the student center rubbing Vaseline and spraying Windex on my finger to slide the darn thing off. Twisting and pulling the ring around my finger, I slowly but surely got it off. I angrily threw it onto a couch then I quickly picked it up because it’s a brass rat. Luckily, I still made it to the dinner before everyone had finished and got to enjoy some nice steak. The steak made up for it. 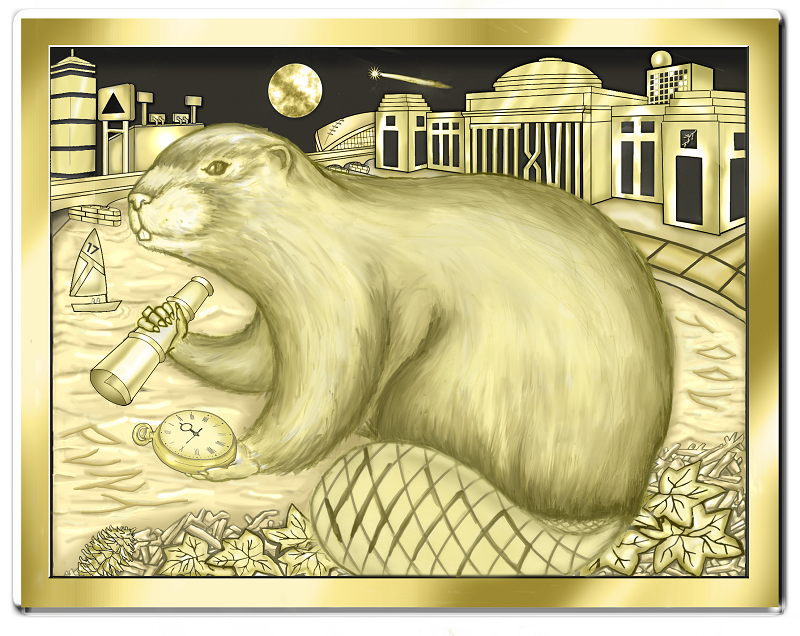 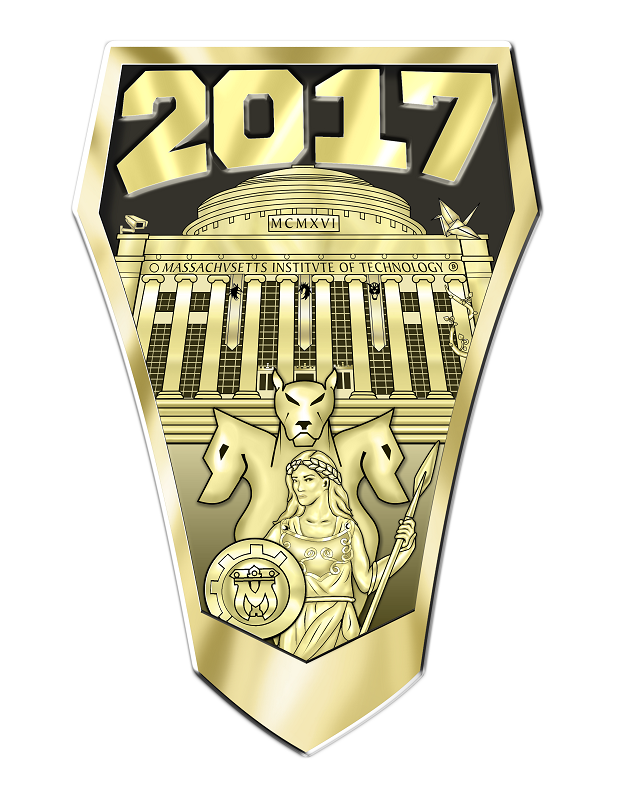 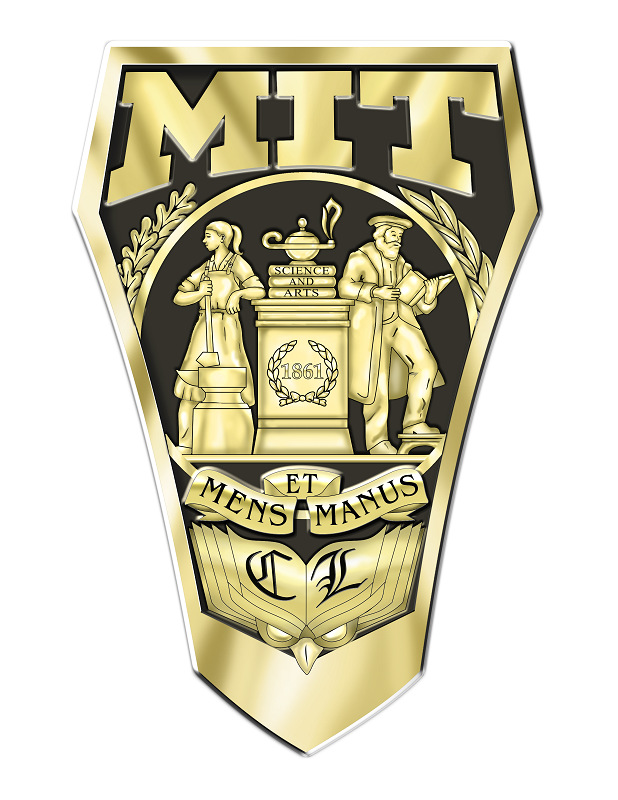 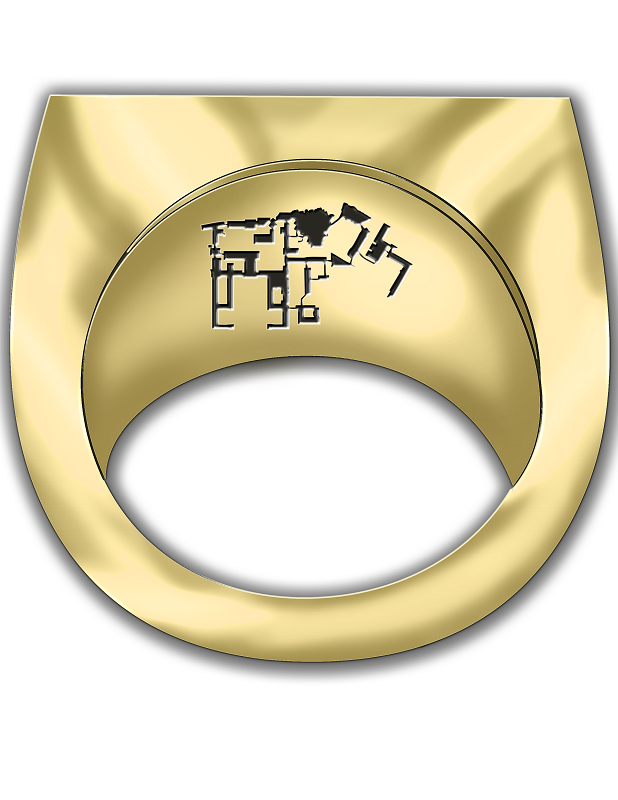 Some of my favorite things about this ring:

For a list of all most of the objects and symbolism, check out the Brass Rat 2017 Design on our RingComm Website.

What stands out to you most on the 2017 Brass Rat?