Because anything can be a catchy title if you add -athon to the end!

As promised last week, I’m presenting the winning entries of the CPW Photo Contest, in which I objectively judged photos sent to me by CPW attendees based on their representation of MIT’s revelry in unjaded vitality, sleeplessness, and profound superiority over Harvard in every regard*. Other considerations included aesthetic sensibility and whether or not the photographer had the tact to resize their photos to something on the order of 10^2 by 10^2 pixels before emailing them to me. (Unfortunately, I have to conclude that nearly everyone who entered the contest is fated to become an astrophysicist. 3264×2448 pixels, really?? Sorry, but your photo of Tim the Beaver standing next to somebody’s mom does not deserve Hubble-esque dimensions.)

*With Class of 2013 matriculation decisions due in less than three days, I’ve decided to abandon my usual rhetorical grace in favor of simply insulting other universities as frequently as possible. Enjoy!

First off, Josepher presents an excellent example of a hospitable yet grammatically-boggling welcome banner. I suppose the banner-printer guy* meant something like, “Welcome, MIT Families!” but I’m prone to parse it in the imperative mood. As in, “Welcome MIT families to our campus, you antisocial upperclassman.” 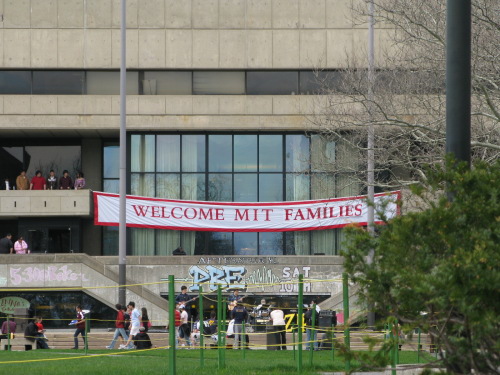 Through clever choice of attire and companionship, Alex affirms to the unsuspecting viewer that he is, in fact, at MIT. Tim the Beaver beams at the camera approvingly. 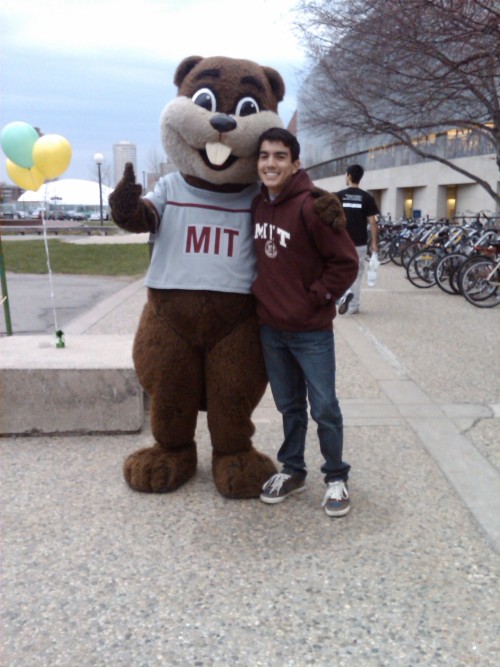 On a less-traveled path of the prefrosh journey through CPW, Bridger celebrated his arrival at one of the world’s most renowned scientific institutes* by eating 12 packs of Jello in one sitting. Eating contests that feature cheap foods with comedic potential is more or less a typical pitch for a CPW event, thanks to the winning combination of gluttony and entertainment rolled into a single one-liner on the CPW schedule. I took the idea to its illogical extreme and proposed an Ice Cube Eating Contest (What’s cheap? Water. What occupies more volume than water? Ice cubes.), which was promptly rejected by the Random Hall CPW chairs back when they were both still sane. 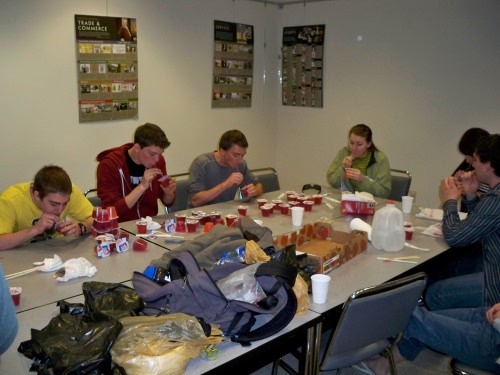 Edwin had a scenic edge over the rest of the competition (pun intended), with a stunning rooftop shot of the Boston cityscape. If you look closely, I believe you’ll see the MIT dome in the background. 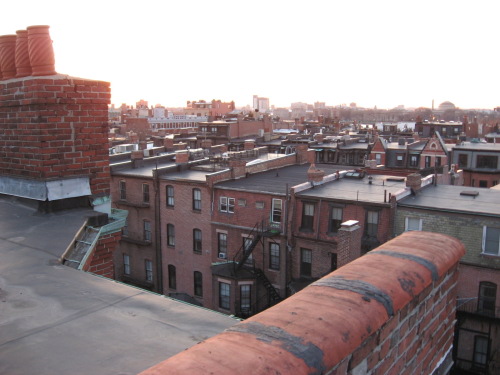 Jenny quite aptly captured MIT’s flair for enthusiastic performances. I’m not sure which group is pictured here, but I think I want to join. 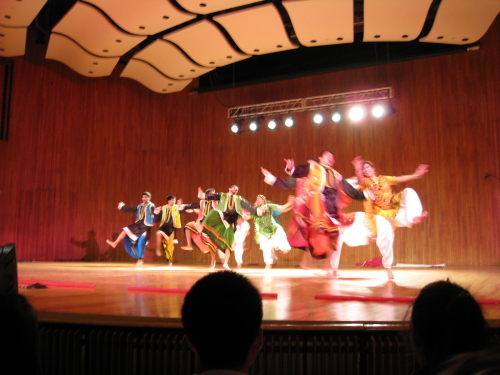 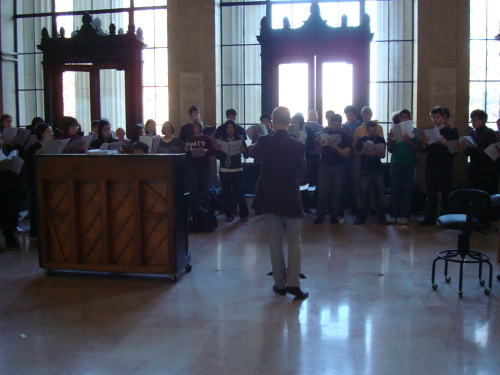 By now, the quick-witted readers of this blog will no doubt have noticed that this photography contest was one of the Cracker Jack variety, in which everyone gets a prize that nobody really wants in the first place (i.e., a mild splash of Internet fame via the MIT admissions website). Indeed, although everyone who sent me a photo was a winner in some vague motivational sense, I had to pick a single ultra-winner in order to prove that I believe in capitalism. And so, the ultra-winner is . . .

Sam R.! (The exact same reader who won the Physics Question Identification contest on my blog a few months ago, no less. I’d post contests more often, but Sam would probably win anyway.)

I was heartened to see that Sam spent his CPW wisely, i.e. at Random Hall. One of Random’s popular, perennial events during CPW and orientation is homemade Liquid Nitrogen Ice Cream. Courtesy of Rebecca ’12, here’s the list of flavors we mixed this year: 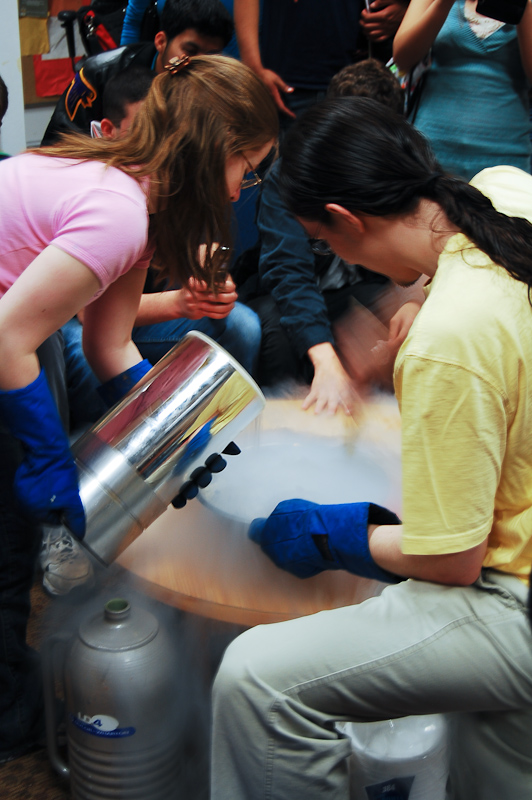 Sam also ventured into the great outdoors. Here you can clearly tell that Boston is basically Walden Pond plus a Citgo sign. 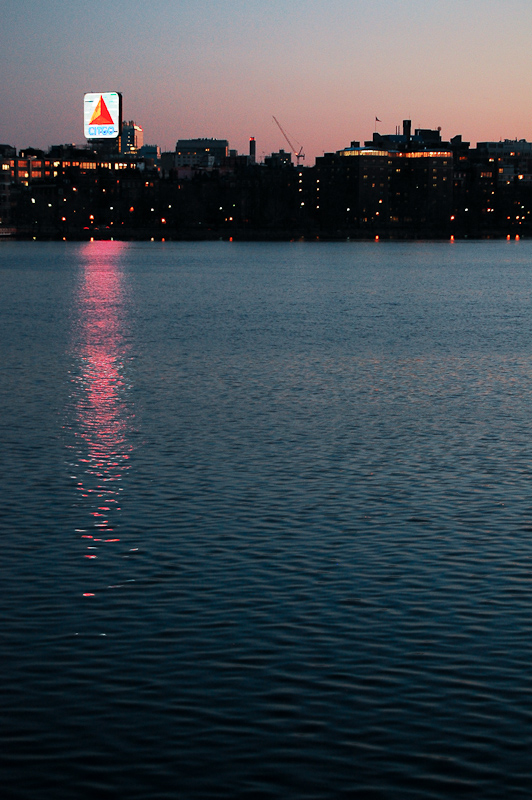 I was impressed with Sam’s effective use of long exposure during the CPW Activities Midway (I think). The Activities Midway, which may or may not actually be the subject of this picture, is one of several expo-style events where student groups and various departments set up attention-grabbing, food-dispensing booths to catch the wandering attentions of wandering prefrosh. Also remarkably effective, in my experience. 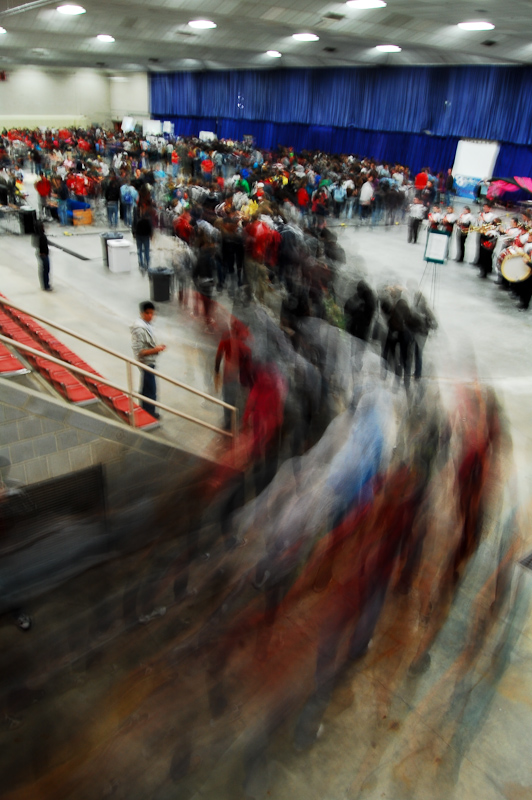 Again, I’m not sure what this is, other than awesome. 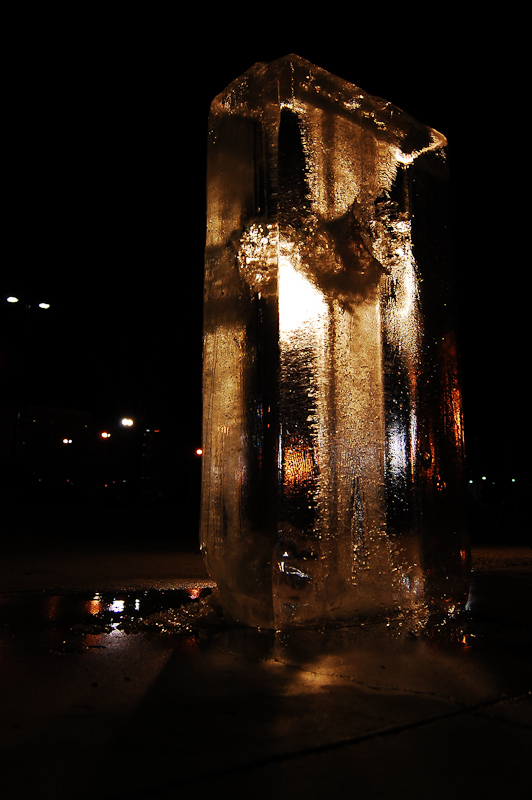 Other groups on campus beyond Random Hall have also learned to exploit the hypnotic visual properties of liquid nitrogen in proximity to dairy products. Nonetheless, Random Hall is better than Harvard*.

*This comparison makes absolutely no sense, but it is still a valid statement about Harvard. 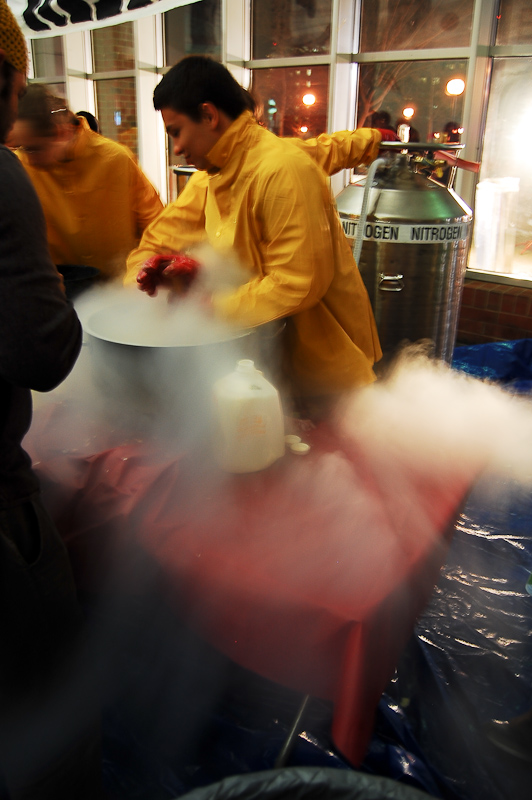 Also, here’s an example of striking architectural design at MIT: 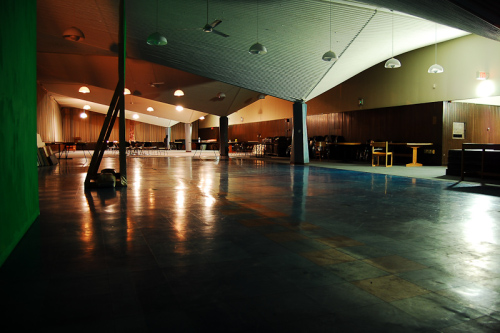 I’ve said this before, but the pursuit of free food is a canonical part of the prefrosh experience. 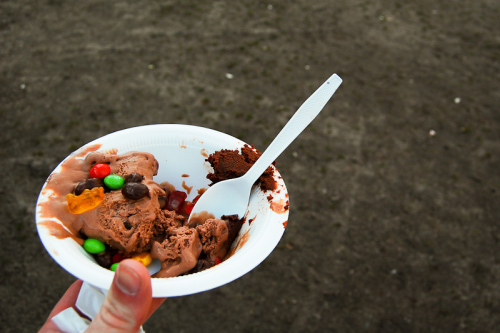 Finally, Sam wraps up with a timely shot of chair racers in MIT’s extensive underground tunnel system, a fantastic transportational and recreational resource for those “inclined” to try it. 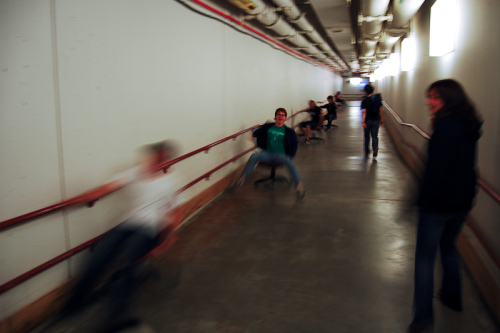 Once again, here’s an honest, grateful, thank-you-for-doing-my-job-for-me congratulations to Sam and all the honorable mentions! Remember, everyone’s a winner, as long as they don’t go to Harvard.