My life is good and I get plenty of sleep. Please don't hate me. 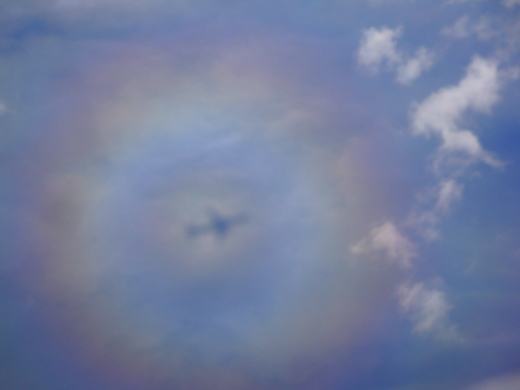 The shadow of my plane, surrounded by rainbows

Lately, life seems to be going my way.

Case in point number 1: As I was returning to Boston recently, we flew through a cloud-bank and I was able to take the crazy picture above. Now, I know that it was really a trick having to do with optics and the water droplets in the cloud and the angle of the sun and whatnot. Nonetheless, what are the odds?

Case in point number 2: I was running late for class on Thursday. I parked my bike, quickly locked it, and jogged toward the South door of the building. Then I saw my professor heading for the same door! He was farther away than I was, and hadn’t seen me yet. If I kept going, I would beat him to class but he would see me walking in just before him (and obviously late.) So I circled to the North side of the building and made it to the room before he did, undetected. If I had been 10 seconds later, if he’d looked up, or if there hadn’t been another entrance, all would have been lost.

Case in point number 3: It’s the week before Thanksgiving, and my roses are still blooming. 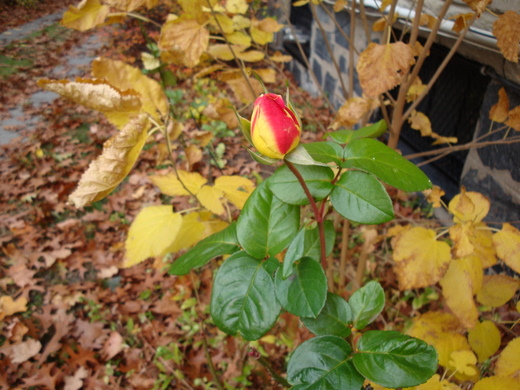 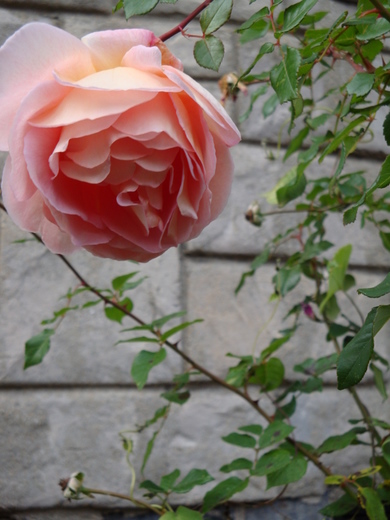 Also, I live in a castle (see the stone behind the rose)

Case in point number 4: This is where it starts to get really good. I’m hoping the MIT students who didn’t listen to me at first have returned to work by this point. In this shaky economy, I know many people who haven’t found work. I even have one friend whose summer internship just canceled on him because they’re in financial trouble. Despite this… I landed a definite job with a company I am CRAZY about! Stroud Consulting is a relatively new Operations and Management Consulting company. Basically, they hire out their problem-solving skills to a lot of huge companies who want to be more efficient or productive. They go in with big goals, get told that it’s impossible, and then produce the results they promised. Sounds like a good challenge :) The people are great, the job will change with each new client, and I am really excited to start! I just have to finish this thesis… 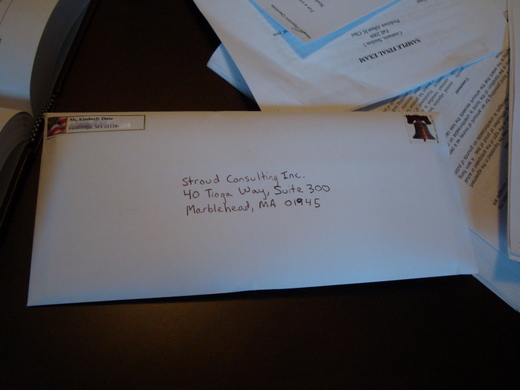 Case in point number 5: My classes lately have been all about how people learn. So we basically do activities and play games all hour to see how good they are at teaching us material. Here’s my team playing with Legos and pulleys: 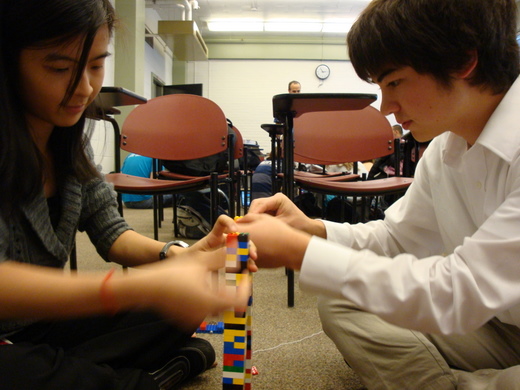 We also get to play with higher-tech sorts of games. While other people are working on Mastering Physics tutorials, I’m playing Waker. Waker was developed at the Singapore-MIT GAMBIT game lab this past summer to showcase some elements of physics. All of GAMBIT’s games have educational objectives. A quick perusal of the games on their website shows coverage of everything from neurotransmitters to political oppression. Waker was a fun way to spend my Saturday morning. If you try it out, or any other games on the site, let me know what you think! 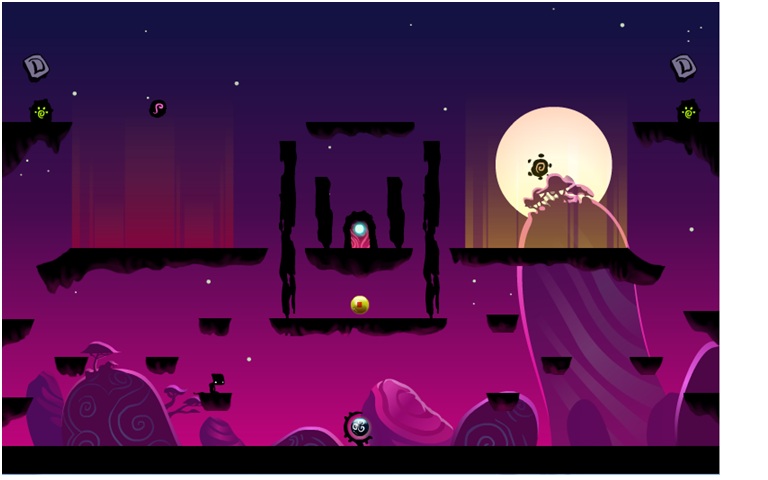 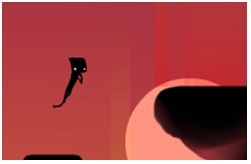 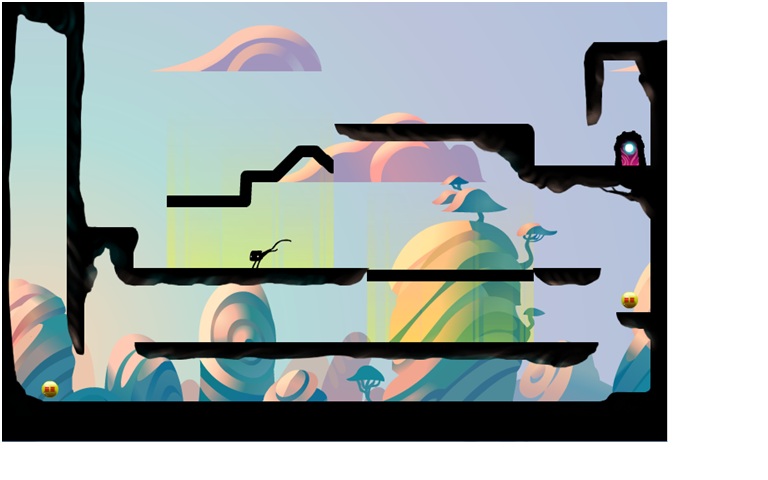 Running through another scene

Isn’t it a beautiful game? Now, no firsting on this post unless you beat Waker first!