(This post’s tagline is ironic because I’m actually kind of hosed.)

I emailed a friend in lab to put away the agarose gel I’d poured the night before and slid my laptop back under my bed. Hopefully my gel would be floating safe in slimy pink buffer instead of withering into a translucent, crunchy mass on the countertop over Labor Day weekend.

I stayed in bed another hour instead of buying food or watering my plants. Three weeks into my likely very short tyranny my two plants had witnessed a hurricane and several rainstorms from several feet of table and a window away. We worried about flooding (and hosage); meanwhile they withered in the cruel, insufficiently damp world of my room.

I got in the shower around 11:30, speed-packed the granola and 12 kiwis I’d impulse-bought the week before, and rollerbladed to the train station. (Incidentally, rollerblades and trains are not a happy combination.)

When I got to the terminal at 12:13 the bus had already boarded. I rolled up to the driver.

“Can I get on this bus?”
He looked down at my rollerblades. “Not with those you can’t.”
I pulled off my skates, dropped my bookbag at my feet, and opened my laptop. Luckily my reservation was still open in Firefox.
“Alright! Get on.”

Seven hours, four kiwis, and 600 Calories of granola later I met my parents and my little brother in Philly, from where we drove another hour to French Creek state park. The city dissolved into sparse houses, farms, and finally forest. The car filled with cricket sounds and clean, cool air.

After setting up our tents we watched a documentary on beavers in the campground amphitheater. We spent the next two days hiking with mushrooms, flowers, changing leaves, and evidence of beavers in the forests they shaped (see below). Then we went to a man-made dam and rented a self-propelled boat for the first time. Its electric motor lasted exactly the entire hour we rented it for. A perfect farewell to summer. 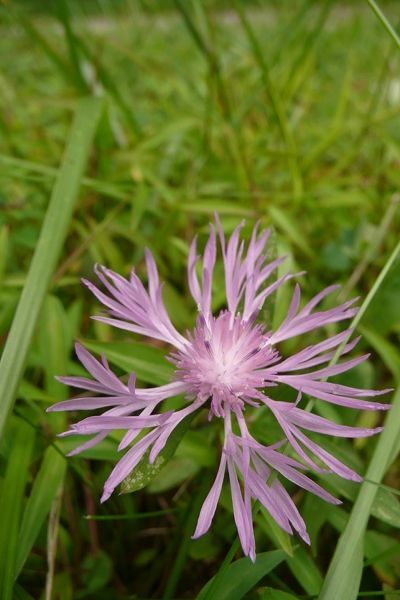 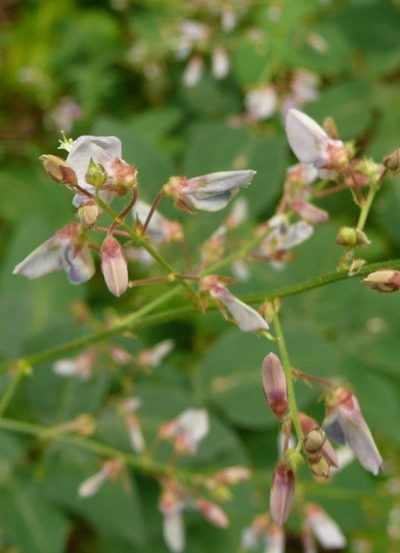 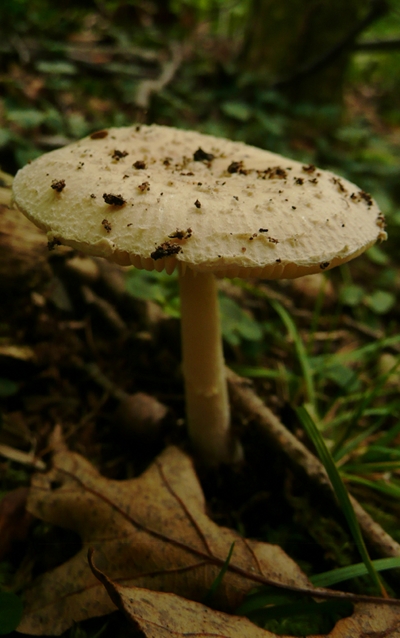 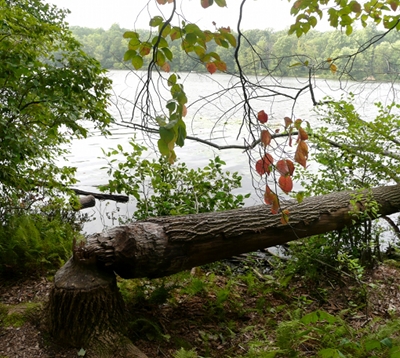 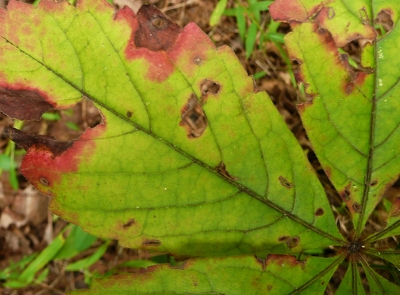 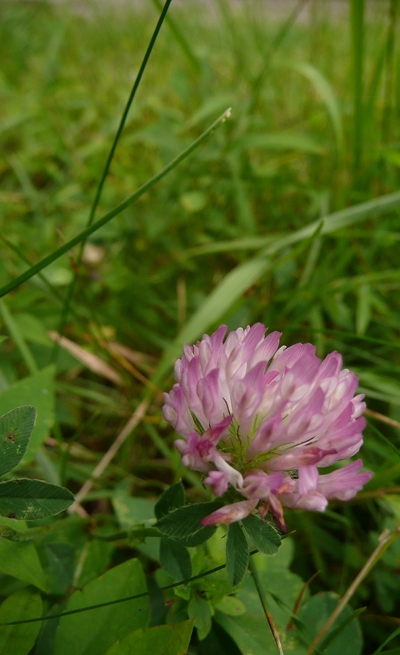 Kudos if you can tell me what the bug in the upper right corner is (and how much of a bad idea it was to get that close).

The world often gives us a gentle nudge (shove?) around the end of vacations so we don’t miss them too much, usually in the form of rain.

The sky broke as though on cue as we finished breakfast on Monday. We started packing in the rain, leaving our tent on a dry picnic table at an adjacent campsite. The raindrops grew heavier. We put on ponchos. We looked back toward the picnic table. Our tent was gone.

I spent the next 15 minutes on a mission: my hair drenched, pants rolled up and soaked in mud, poncho dripping uselessly over my wet hoodie, I trudged through mud puddles to surrounding campsites, asking everyone if they’d seen our tent. I finally found the perpetrator: an old man in a yellow rain jacket slicing apart a lengthy fish. 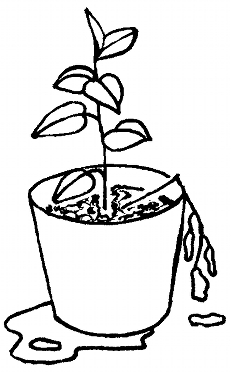 “Oh, you mean this thing?” he said.
“Yes! We’ve been looking all over for it. Thank goodness.”
He dropped the fish on the table. It flopped for a few oscillations before it was still.
The rain kept dripping on the three of us. He handed me the balled up tent.
“I was going to call the ranger. You left it on an empty site.”
He glared at me. I glared back. He turned back to his fish. I trudged back to our car, triumphant, tent dripping in my hands.

Three weeks later I’m three weeks into my third semester at MIT. I’m relieved to be dry; at the same time, I’m happy to be hosed again. I’m mildly stressed, mildly overwhelmed, and loving everything I’m doing. Right now it’s hard to imagine a world where I’m not absorbed in every hour of the day; I’m glad that come vacation, there is a place where I can wake up to cold, fresh air and fall asleep to crickets and rivers that run on their own schedule.