[by Nathan '14] Documenting Science Through Video and New Media

This semester I am currently taking STS.064J/21A.339J (Documenting Science Through Video and New Media).

It’s ridiculously cool. In the period of one semester you learn how to use serious equipment to create a film. Above is a photo of me shooting outdoor footage from the terrace in Simmons Hall for a practice assignment. I was trying to capture the sunset on film.

We also explore different types of documentary, from the classically framed interview to cinéma vérité and direct cinema (which, I should emphasize are not the same).

One of my favorite films that we watched is Chronique d'un été by Jean Rouch and Edgar Morin, which follows people in Paris and Saint-Tropez. There is a cathartic moment involving Marceline Loridan Ivens that I love because it is raw and powerful, which makes it beautiful. A still from the original film is below. 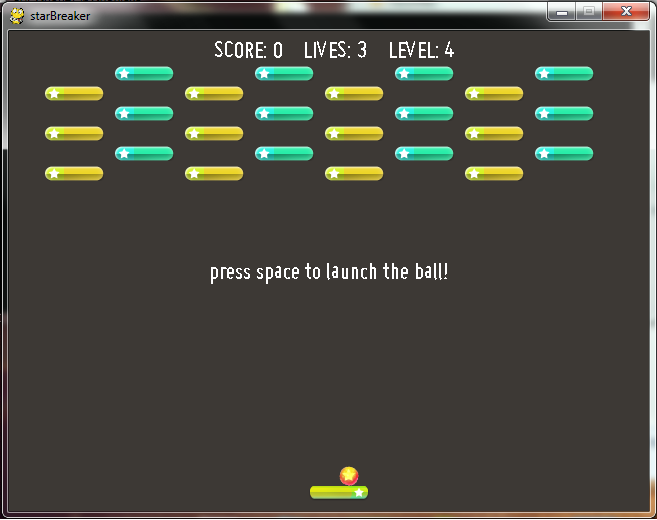 A few weeks ago, I went with Doug, a fellow ARTalk blogger, and our friend Natthida, over to the MFA to see a screening of the documentary Urbanized. It is by Gary Hustwit, who also made Helvetica and Objectified.

Simply amazing. It was interesting to watch while taking STS.064J, and analyzing it for how he used certain techniques to catch captivating interviews and footage. Hustwit is able to capture so much movement with the camera that keeps the audience engaged with the film. All of his shots are gorgeous.

I also find the emphasis on design and architecture interesting as well, especially presenting all of the problems in housing people given the current population growth. I’m not going to give it all away, you should get ahold of a copy and watch it yourself :)

Trailer can be found here: http://urbanizedfilm.com/trailer/

Oh, and I must give a MITSO shout-out before I end.
Decebmer 10th. Kresge Auditorium. Free tickets the week preceding the concert in either the student center or Lobby 10. $5 at the door. Program is Piano Concerto in Eb by Mozart and Symphony No. 1 by Mahler. BE THERE. http://web.mit.edu/mitso/ for more info.