[by Faye '11] A beautiful movie about the end of the world. 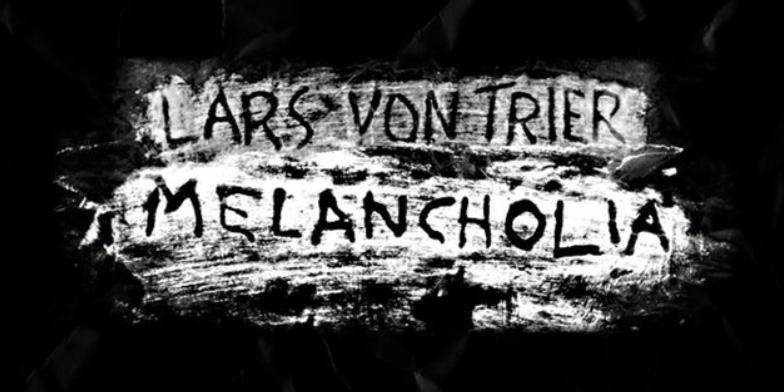 tldr; version:
pretty to look at and nice to listen to (the tagline says it all), 5 out of 5 stars!

The whole shebang:
I had originally intended to write this article on the Degas exhibition at the Museum of Fine Arts (MFA), but I saw something equally as awesome during my visit there this past Saturday.

When I reached the Huntington Street entrance of the MFA that afternoon, there was a line stretching all the way down the exterior set of stairs from the door. So many people were waiting to gain entrance to the museum that I would have had to wait half an hour to get in. Seeing a smaller line to the side, I asked the doorman about the differences in the queues. “This line is for the Melancholia film screening. It’s by invitation only.” Serendipitously, I had happened to have an invitation from the International Film Festival (IFF, a series of film events of which I highly recommend you all to attend) to the free showing of Lars von Trier’s most recent work in my inbox. I showed the doorman the invitation on my iPhone and was shuffled to the Regis Theatre hastily, since the film was about to begin…

…two hours later, I stumble out of the MFA in a silent, dream-like stupor of which only a movie as mind-boggling and entrancing as the first Matrix can cast. 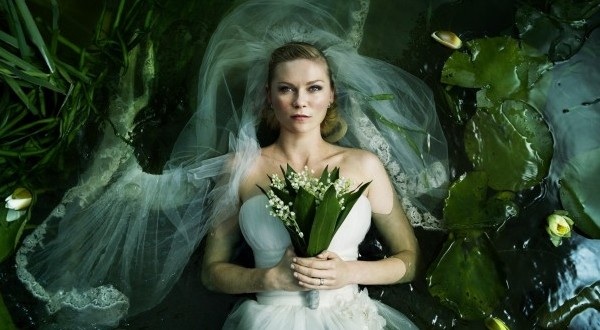 Without sharing too much about the film, Melancholia is “…an oddly tasteful, composed take on doomsday,” “…a heartbreakingly beautiful experience,” and “…a moving rumination on mental illness…” that features “…awesome special effects emulating the terrifying splendor of the end of days”. Thank you, Rotten Tomatoes. Doesn't that sound epic? Well, just so you know, it was.

Starring Kirsten Dunst, Kiefer Sutherland, and Charlotte Gainsbourg, Melancholia opens up to a surreal, slow motion introductory sequence (a la Terrence Malick’s The Tree of Life) set to Wagner’s prelude to the opera Tristan and Isolde. The film is split into two parts, dedicated to the two main characters Justine (Dunst) and Claire (Gainsbourg). Rich with metaphor, heavy themes, and gorgeous visuals, the mostly linear narrative explores such notions as depression, sense of purpose, and fatality.

Lars von Trier (Dancer in the Dark, Antichrist) based the idea for his newest movie from a depressive episode he experienced. After talking with his therapist, von Trier learned that people suffering from severe depression usually remain calm in stressful situations. The end of the world counts as a stressful situation, in my opinion, but unlike other doomsday films such as The Day After Tomorrow and Armageddon which attempt to show the viewers how the end of the world affects the social, economic, and political realms on a large scale, von Trier limits his scope to the small, intimate worlds of Justine and Claire. So instead of seeing, for example, how the president will react to these outside forces threatening all of mankind, we are shown how the two central characters deal with a tragic reality that is seemingly inevitable.

The stunning cinematography is inspired by German Expressionist cinema. Paired with a dramatic and emotional soundscape, the cinematography and von Trier’s treatment of the subject combine to create an unforgettable, entrancing, and quite unsettling piece of work. It’s not a first-date type of movie to go see, but if you are feeling contemplative and upbeat, definitely check it out.