Influenza A, subtype H3N2 is another swine flu virus. Like H1N1, it is endemic to birds, humans, and pigs, but it has been more widespread than H1N1 for the past ten years.

The influenza B virus is less common than influenza A. It affects humans, seals, and ferrets. 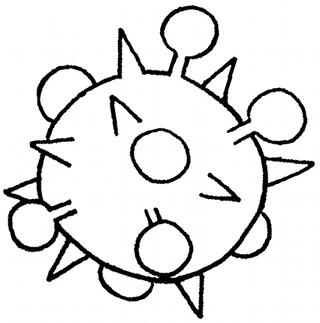 This semester I will catch none of these lovely bugs, because I got vaccinated! For free!

The process is remarkably efficient. When I showed up at the student center this afternoon there was no line. A nice man gave me a form to fill out and pointed me to a nice lady. The nice lady said hello, commented on my rollerblades, stuck a needle in my arm, pulled the needle out of my arm, and gave me a Band-Aid. The whole process took less than three minutes.

Being sick at MIT sucks. About two weeks ago I stayed up until 3 AM baking a cake in the image of Sputnik and talking with friends about math and economics and then woke up with a fever and a cough. The former lasted a few days and the latter turned into something like asthma that’s still not gone. Worse, around this time last year I missed two weeks of class because of a double ear infection (—like a double rainbow! with ear infections instead of rainbows! So intense.). MIT Medical, sleep, Ramen noodles, and S^3 are wonderful resources, but it’s still hard to recoup after weeks of missed class.

—which is why free flu shots and the subsequent decline in fevers and missed classes are awesome. I’m thrilled to say that this year I will not be getting pig flu, or bird flu, or people flu. (At least, not the flavors in the vaccination cocktail.) 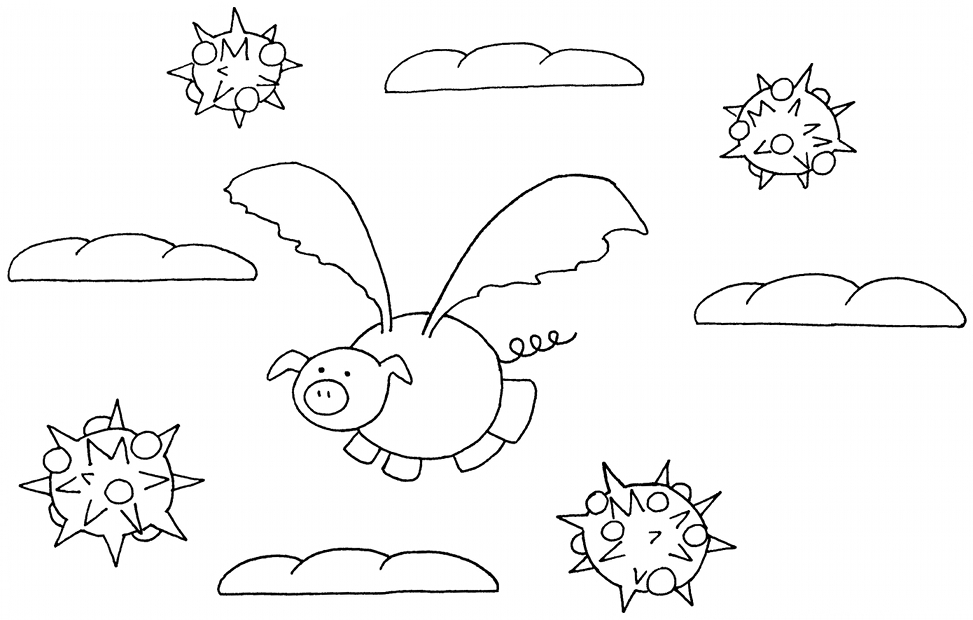 Common symptoms of the flu include fever, cough, stuffy nose, fatigue, and headaches. Complications include pneumonia, infections of the heart and nervous system, ear and sinus infections, and worsening of preexisting asthma, diabetes, and heart failure. More than 200,000 people in the United States are hospitalized every year due to flu complications. About 36,000 people a year in the United States and 250-500,000 people worldwide die each year from the flu and flu complications.

Members of the MIT community can get a free flu shot by appointment with MIT Medical. There will also be another free walk-in clinic on November 14th at MIT Medical for children and families of the MIT community. If you are not at MIT you can get a flu shot at Kmart for $20.50, Target for $24.99, CVS for $29.99 minus a $5 gift card, Walmart for $25.00, Rite-Aid for $27.99, or Walgreens for $31.99. All locations administer the same cocktail of H1N1, H3N2, and Influenza B vaccine.