From Charlottesville to Cambridge by Abby H. '20

photos from a gathering for solidarity

We’re at a strange point in the political climate where white supremacists, klansmen, and outright Nazis have become comfortable enough to publicize their misconceptions in broad daylight. The people of Cambridge gathered yesterday afternoon to share some better ideas. 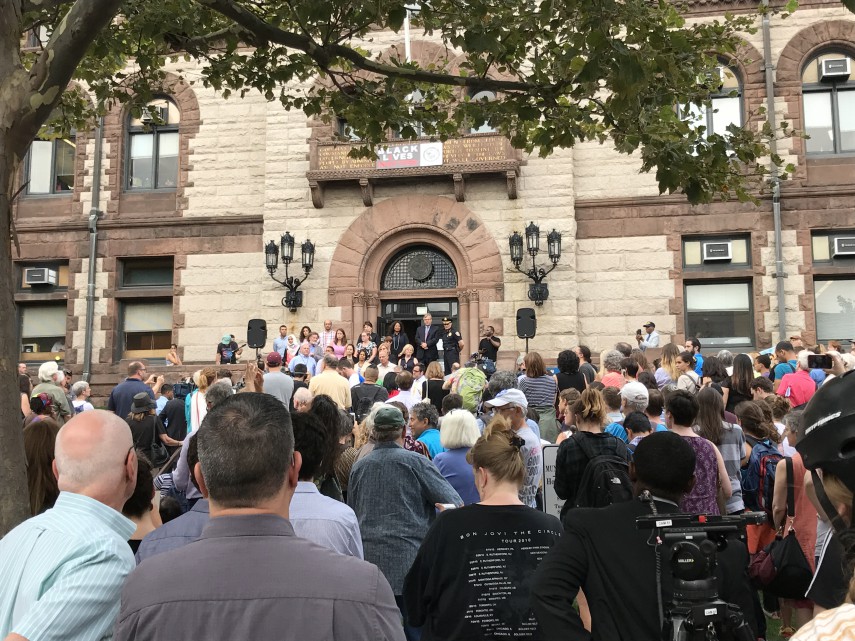 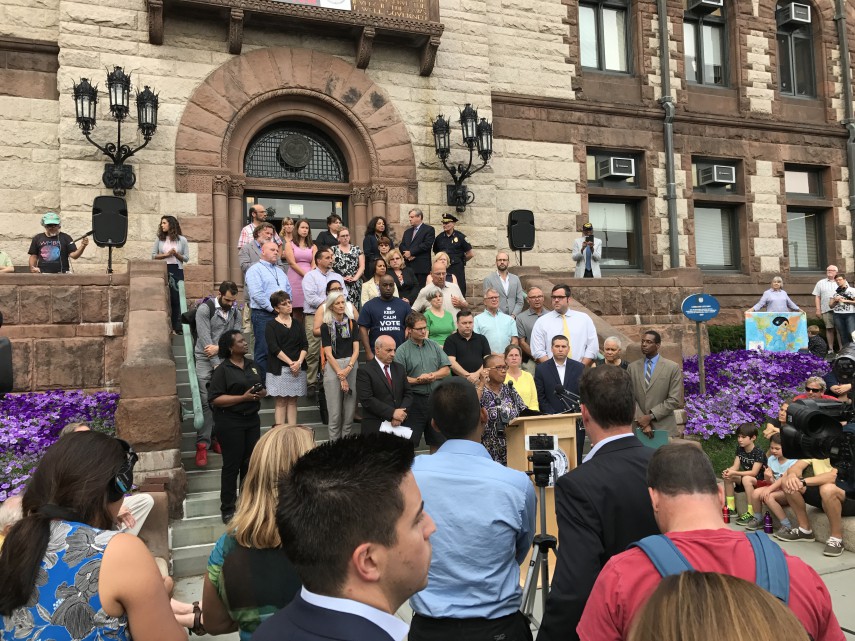 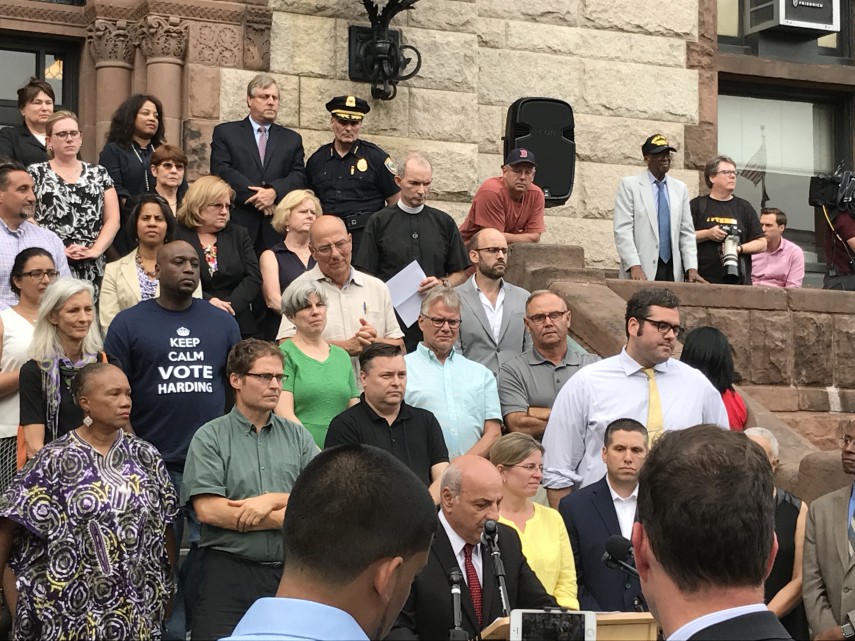 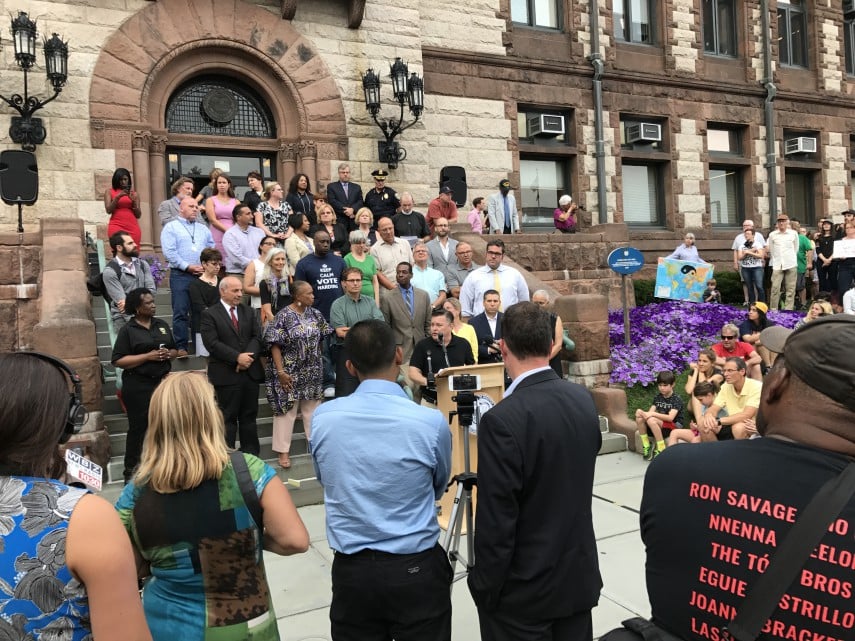 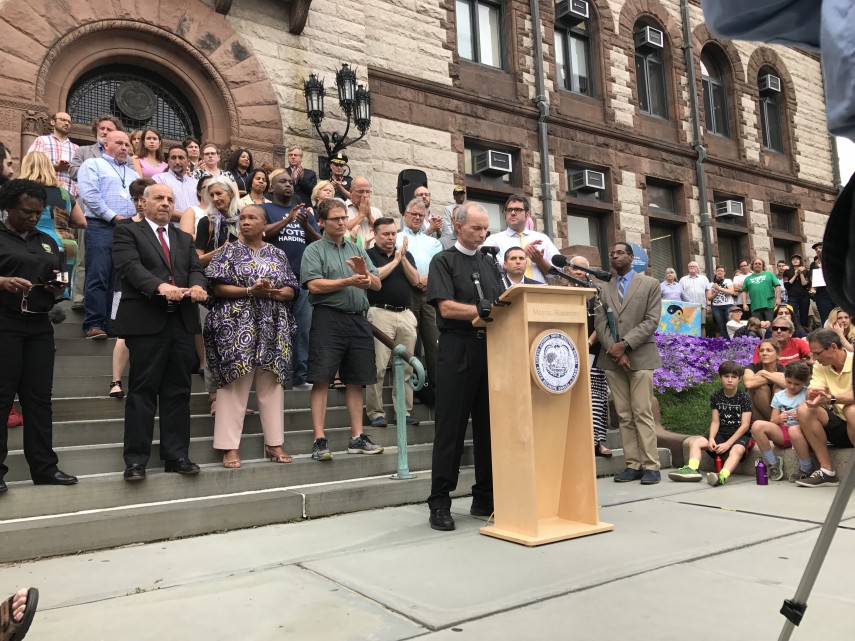 Fred Small, who would later lead the crowd in song 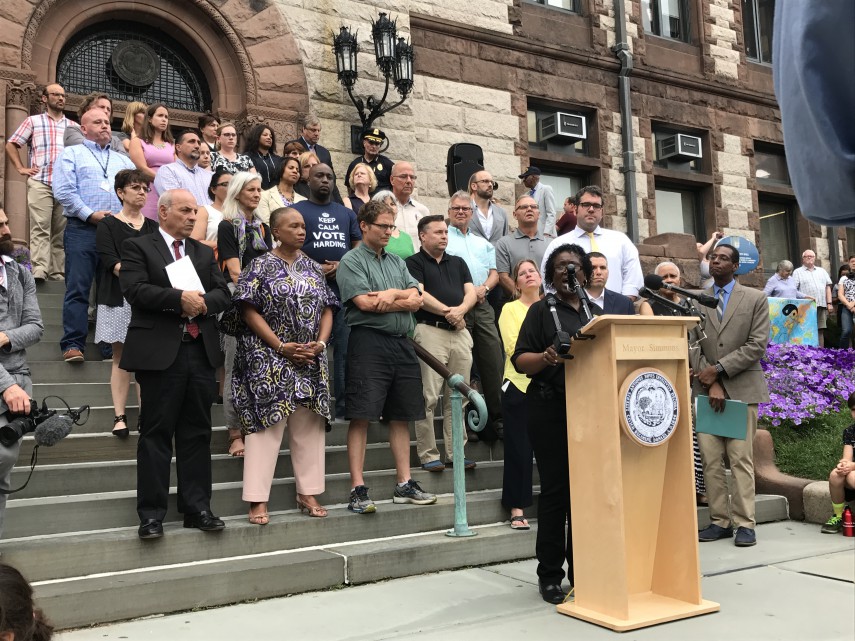 Lorraine Thornhill of First Holiness Church and the Cambridge YWCA 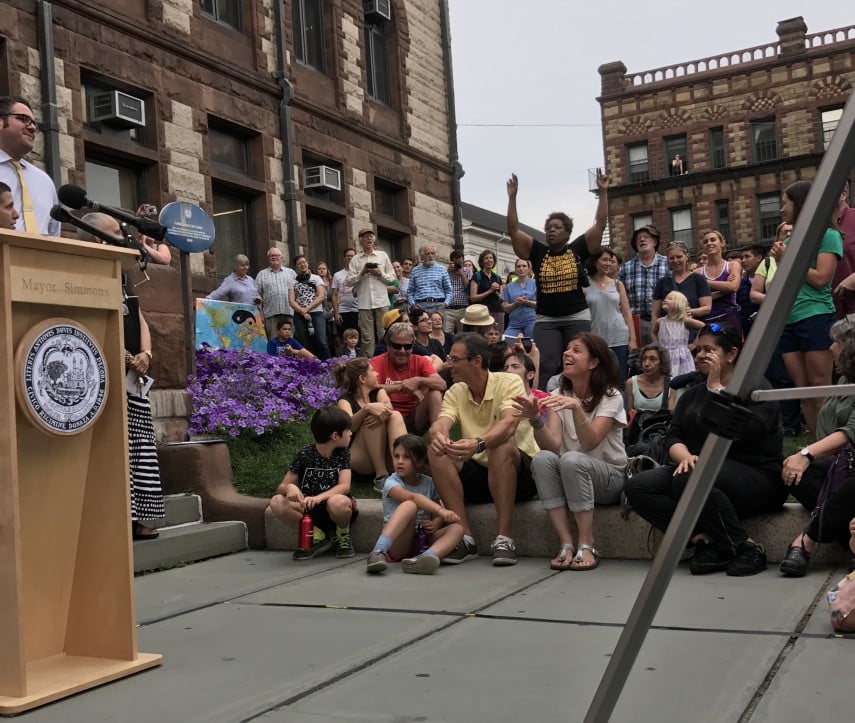 leading the crowd in chanting “love” 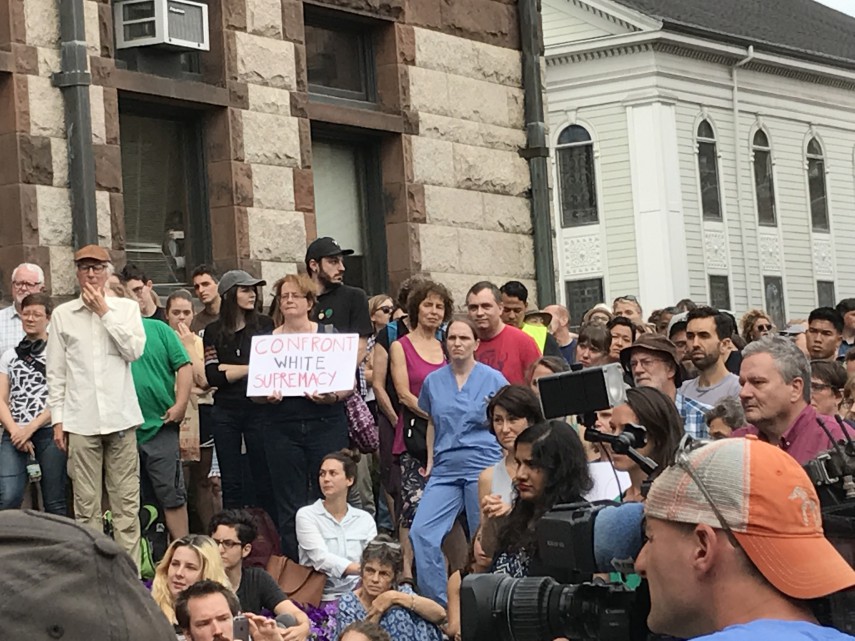 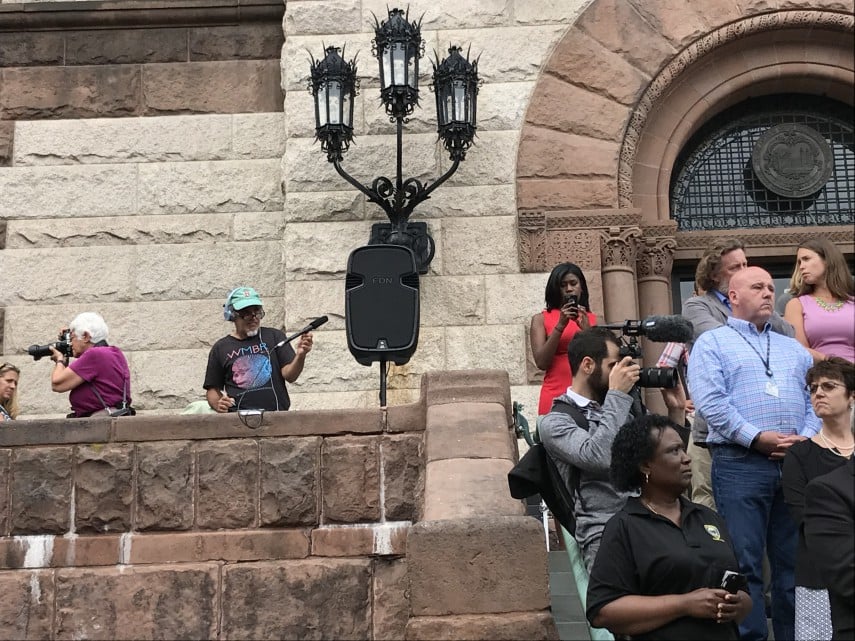 recording the rally for wmbr news 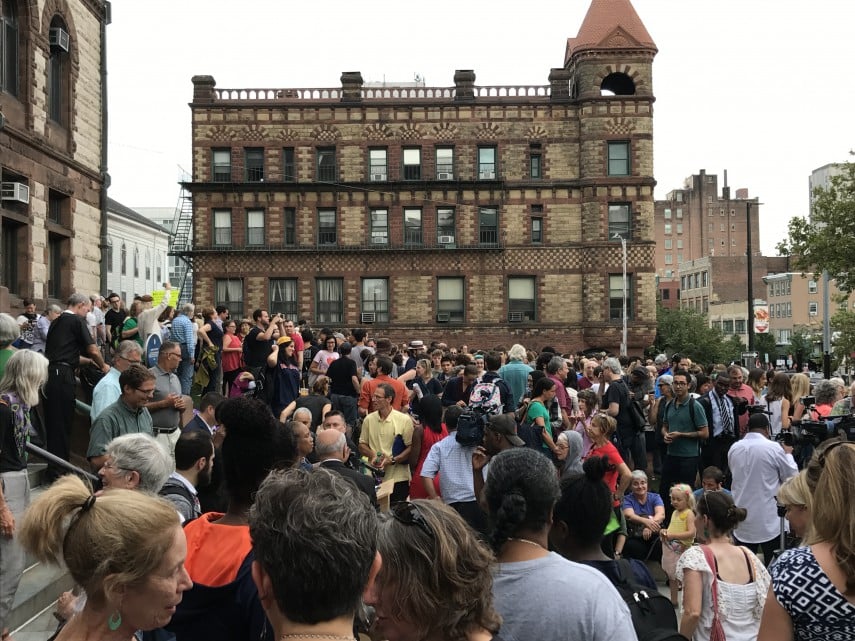 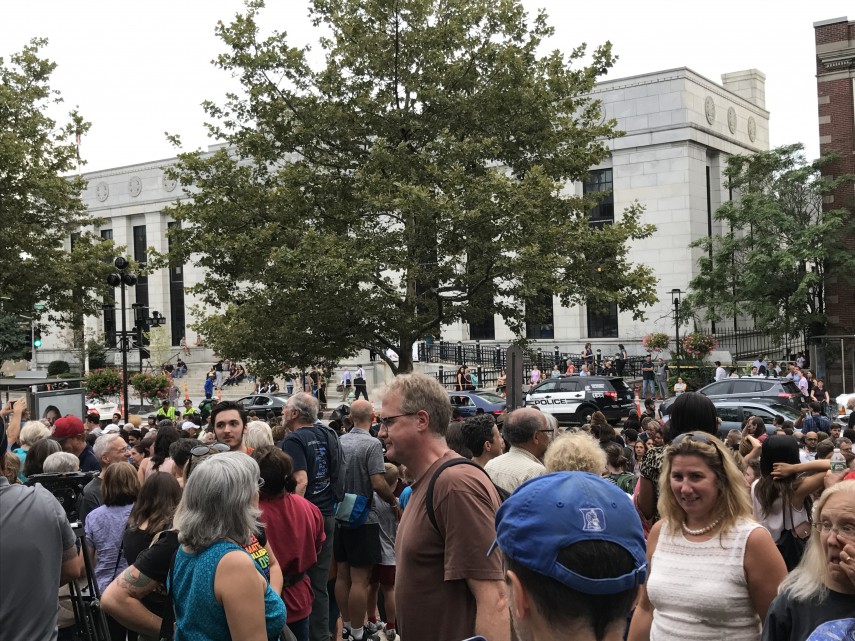 the crowd outside of city hall 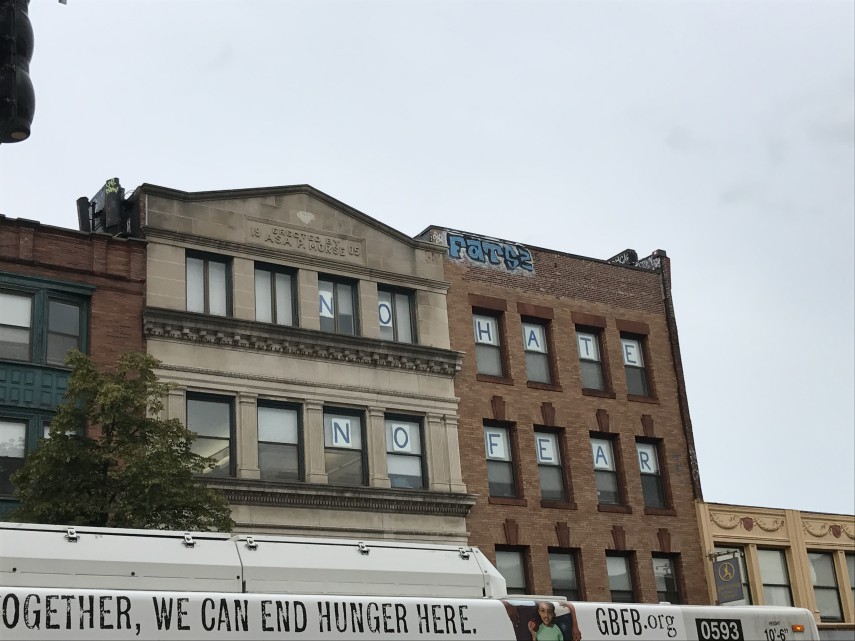