How to decide which classes to take by CJ Q. '23

amazing classes and how to pick them

Continuing my tradition of posting appropriate blog posts five months in advance, here’s considerations on picking classes and schedules. This is mostly aimed towards first-years choosing classes for their first and second semesters.

I have no clue and I need a schedule now

If you have absolutely no clue how to pick classes, or just want a starting point to jump from, here’s infallible advice: 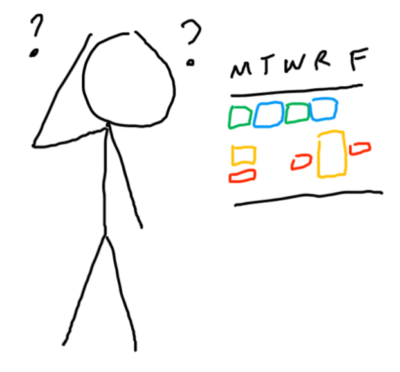 this is still me

Finding classes that interest you 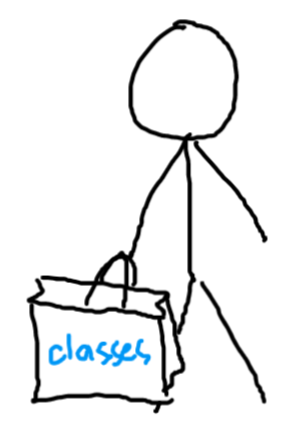 this is not what shopping for classes looks like

Who is taking what? 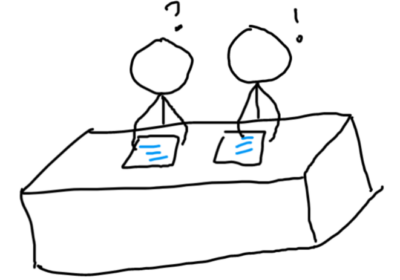 actual picture of me psetting 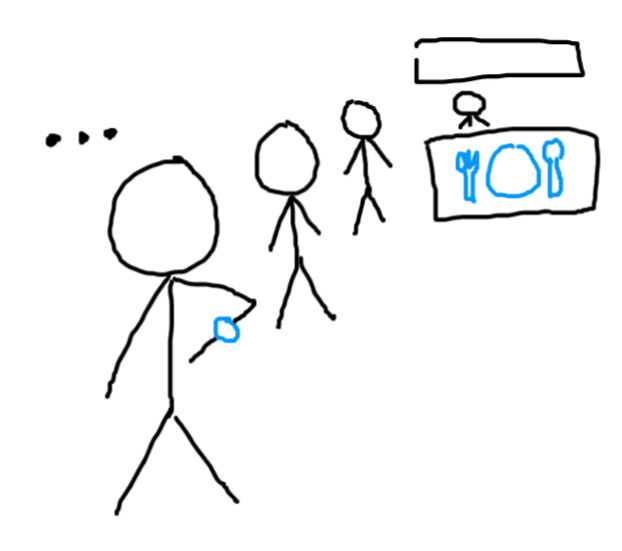 lines for food can get long

Estimating workload and rules of thumb 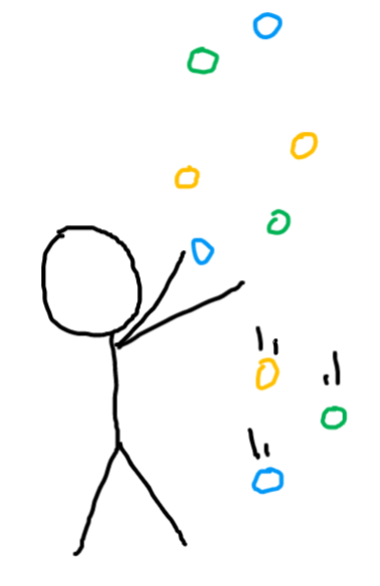 i should learn to juggle

Homework and projects and exams 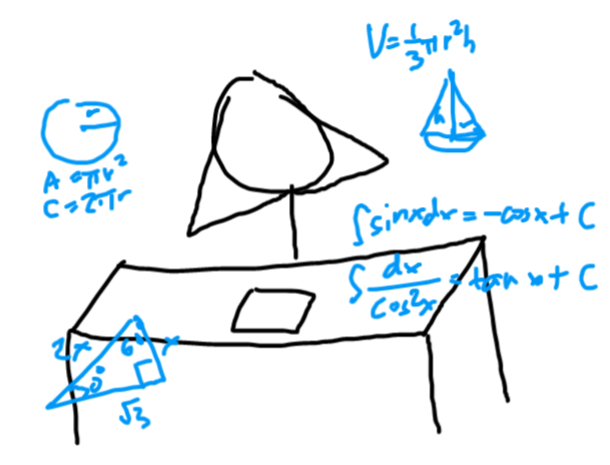