How Wrestling With Snapping Turtles Can Get You Into MIT by Rachel F. '12

A student profile of an aspiring limnologist.

As someone whose idea of Friday night fun in high school involved (a) spending three hours with a bunch of other nerds and a stack of pizza boxes, writing search algorithms to help fictional cows find salt licks in labyrinthine pastures, then (b) spending the next six hours buried elbow-deep in elbow grease, carcinogenic automotive lubricant, and a home-brewed mesh of gears, motors, and bike chain that could easily tear my scalp off as I debugged robot drivetrains, I was never completely sure what folks of different technical persuasions did for fun, until I came here.

Let me introduce you to my next-door neighbor, Nora ’12. An aspiring limnologist*, she works part-time at the New England Aquarium. In lieu of an interview, she jumped into the nearest tank and wrestled a rowdy octopus into submission.** The director gave her the job instantly.
*limnology: the study of inland waters
**DISCLAIMER: if you are anyone other than Nora, attempting to reenact this feat may result in serious injury, excessive brinyness, animal cruelty, or a restraining order.

Any Chuck Norris Fact with his name replaced with Nora’s is true. If you’re still having trouble visualizing her incredible badassitude, this picture should help. 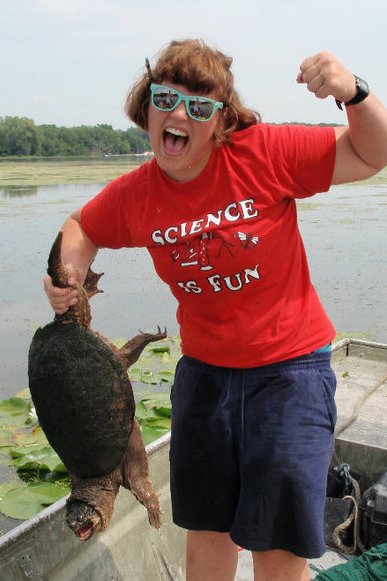 Here are just a few of the animals that Nora has housed during her stay at MIT: 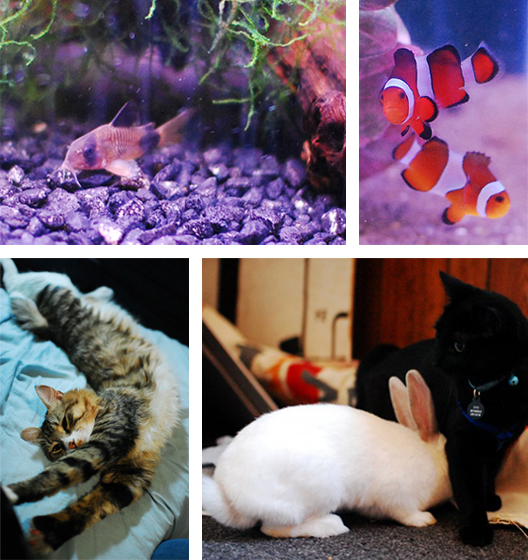 Yep, you get the picture. Whenever I interact with Nora, she smoothly beguiles me into poring for hours over topics like subtle differences in the anatomy of different whale subspecies, or the social behavior of catfish. If she ever decided to turn her powers against humanity, the world would probably be ruled by dolphins within a matter of weeks.

Anyways, Nora was kind enough to do a Q&A for my blog, so enjoy!

Did other people from your high school know about MIT? What made you decide to come here?
When people from my high school asked where I was going to college and I said “MIT,” I got a lot of blank looks. My school was in a small suburb outside of Madison, WI, and I was actually the first person to get into MIT. The major reasoning behind my decision to go here was that it was far away from my parents. For some reason, though, I think that inspired them to visit me more than they would have if I went to UW-Madison.

What inspired you to get into limnology?
It’s like the (awesomer) freshwater version of marine biology. This field is notably much more prevalent back in Wisconsin. When I was little I took weekend classes where we would go ice fishing for northern pikes and then dissect them. 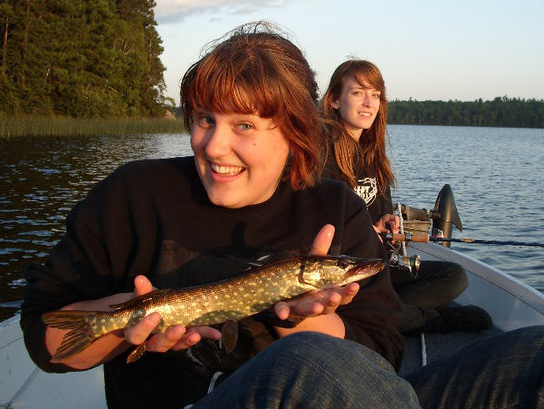 How has being at MIT helped you in this regard?
MIT has been really good for networking. It opens a lot of doors–for example, my internship at the New England Aquarium last spring. What’s really great is that even though I have this really obscure interest in fish that MIT does not specialize in, I have had tons of great opportunities to pursue this interest through MIT connections. Also, I can keep fish tanks in my dorm room, which is a major plus.

Tell us what working at the aquarium is like.
Ridiculously awesome. I have gotten to do some of the coolest stuff: go swimming in some of the exhibits, sit in on a sea turtle surgery, and play with the octopus. The people there are also insanely awesome. Some of them spend most of their time swimming in Brazilian rivers or researching in Fiji. It doesn’t get better than that. 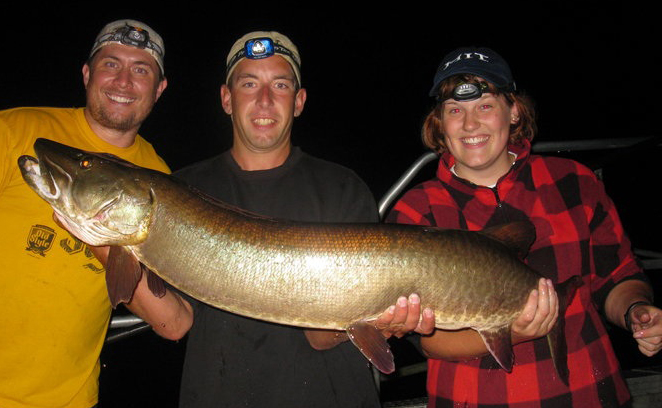 Do you have post-graduation plans, or any particular life goals?
My parents said I couldn’t take a job as a crab fisherman on “Deadliest Catch,” so I think I am going to settle for going to vet school after MIT and specializing in aquatic animal medicine. I’m particularly interested in fish farm and hatchery management. However, if there’s anything you learn during your time in college, it’s that plans change. Who knows what I’ll be when I grow up. 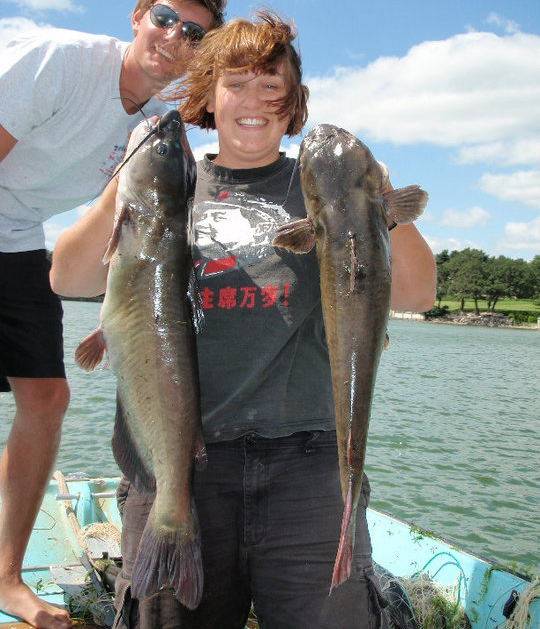 Tell us about your weirdest/funniest animal-related incident.
I used to take my pet rats to class in the hood of my sweatshirt. They became proficient in differential equations, electricity and magnetism, and basic Python programming. It was always funny when they stopped sleeping during class (they were really bad about napping during lectures) and poked their heads out, because I would hear people behind me gasp and be like, “What is that?!?!”

That concludes this interview — even as I type this, someone is outside Nora’s door asking for veterinary advice. It turns out we’re not so different at heart; we’re both willing to get mauled in pursuit of our interests, she by vicious animals and I by heavy machinery and segfaults. (Although we try our best to avoid such maulings.)

So, to end on a sappy but true cliché that the admissions site has reiterated many times, there is no rote set of actions that makes you a candidate to attend MIT. Just find things you love to do, and do them. Blogger out! 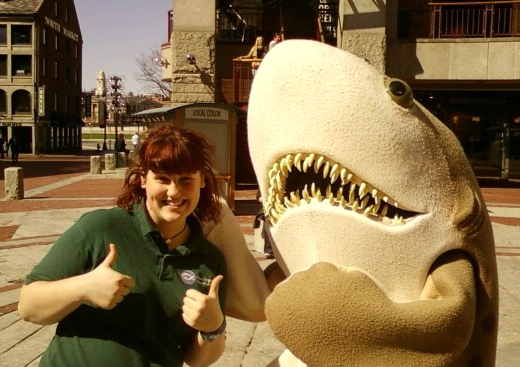