Last Thursday, Bob Silbey, a professor in Course 5 (Chemistry) and former MIT Dean of the School of Science, passed away after battling cancer.

My interaction with Prof. Silbey was in Spring 2010, when I took 20.111 (Thermodynamics of Biomolecular Systems), so we weren’t exactly best buddies. In fact, I think the one time we actually had vocal interaction was when I finally worked up the nerves to ask a question in his class, only to confirm that there is such a thing as a stupid question (the answer was right there on the lecture handout). That being said, he was – and is – one of my favorite professors I’ve had at MIT. He managed to take something that I found inherently boring and not only make hourly lectures of it bearable, but interesting, dare I say fun… 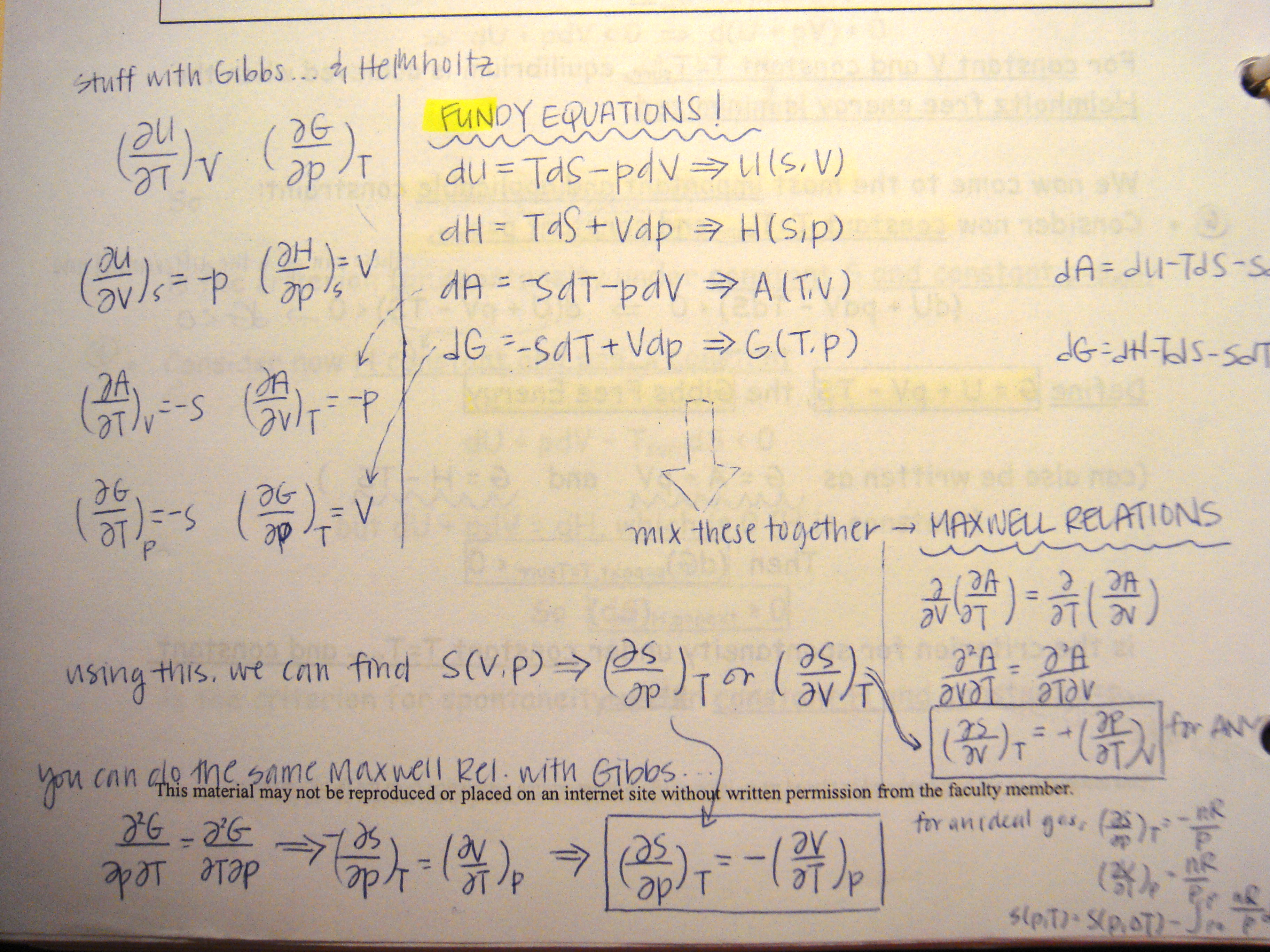 The man was such a great lecturer that he was one of two people ON THIS PLANET (or at least, in my book) that could get away with using Comic Sans (the other being Prof. Bawendi, who co-taught the class). 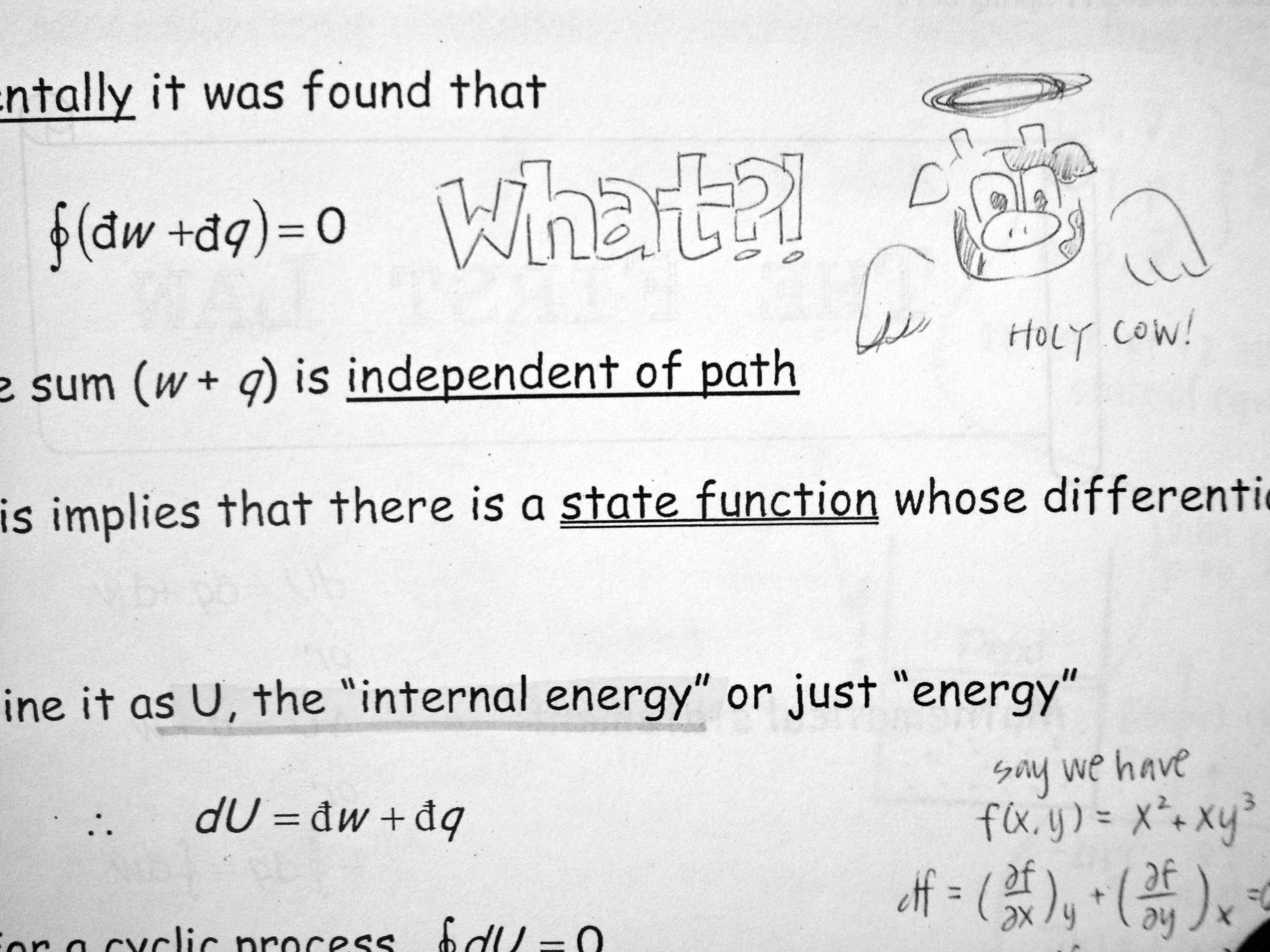 One of my favorite memories of Prof. Silbey happened during his lecture on Valentine’s day – one of the a cappella groups on campus delivers singing-grams on Valentine’s day, and as a member of the Logs ran into our lecture hall in the middle of class screaming, “We come delivering a message of love!”, Prof. Silbey let out a huge, surprised yawp before proceeding to lay on the desk in front of the blackboard to comfortably enjoy the Logs as they serenaded a girl in the class. 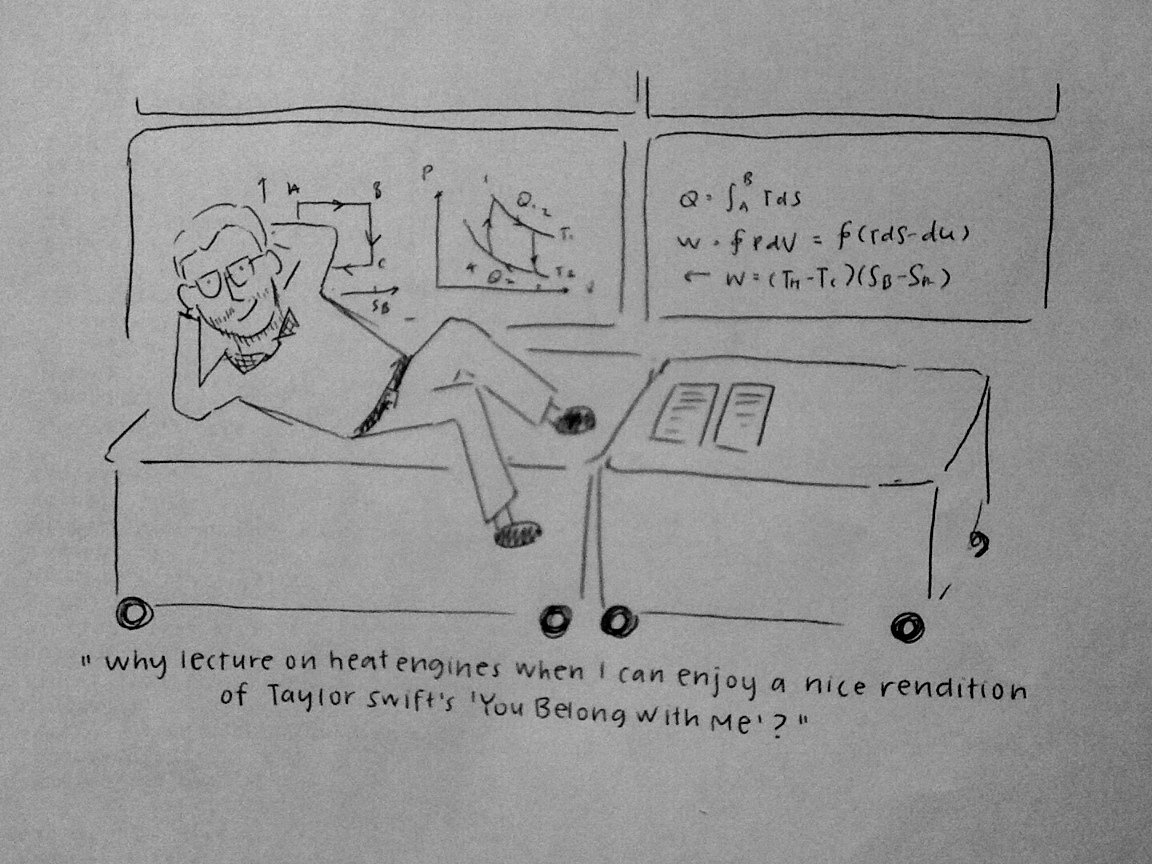 Now I realize my view may be a little biased, but I did a little researching and found out that I’m not the only person who admired Bob Silbey and recognized that he was a great guy. Not only was he a fellow of the National Academy of Sciences and regarded as one of the leaders in theroretical physical chemistry, he also won just about every teaching award that MIT gives (including the Baker Award for Undergraduate Teaching, the nomination and selection of which is determined entirely by undergrads).

At any school, teaching is a difficult profession. You’ll get people who teach well but whose research doesn’t live up to their lectures. Or much worse, you’ll get people who have pioneered a field, have won a Nobel, and may literally be the smartest person on earth, but can’t speak coherently for 50 minutes. Professor Silbey was not any of these people. Any time I feel inclined to gripe about the amount of work I have to do, I remember the opportunities I’ve had to learn from people like him at MIT. I consider myself very lucky to be in the company of the Bob Silbeys here. He wasn’t my mentor, adviser, friend or relative, though it seems as though he was a great one to many other people. To me, he was simply a great teacher, in every sense of the word. He was also extremely dedicated – he did things like work on a study of the status of women faculty in science at MIT in the early 90’s, which was one of the first to bring up the gender discrimination in academia. He was a department head, a dean, and on top of that, I’d often see him in the audience at our MITSO concerts.

Professor Silbey, I didn’t know you well, but in the semester that you taught one of my classes, I learned this much – you loved your job and you loved sharing your love of science with your students. I learned a lot about thermodynamics, too. (And not only that the second law is hard to teach, as you said, but also kind of hard to understand…) At that time, I had no idea what I wanted to do with my life but I at least knew that I wanted to be doing something someday with the same amount of joy that you had in teaching us. Perhaps I this is a grossly-simplified view of you, perhaps I have no grasp on any of the politics you dealt with (or how you really felt about) being a professor, researcher or dean. But I knew you well enough to be thankful to have had a teacher like you that made me excited to be at MIT, to learn.

For that, I am eternally grateful.

3 responses to “In Memoriam: Professor Silbey”