That ain't no Etch-a-Sketch. This is one doodle that can't be un-did, homeskillet.

You know that feeling when you wake up right before your alarm goes off, or you put on that favorite sweatshirt you’ve had since forever, or you get home after a long trip and just put down your bags and sigh because it feels so good to be home?

Yeah. That’s kind of what going back to MIT feels like.

So I visited back in February, had probably the second best time of my life (getting accepted and learning Calculus are tied for first – I’m quite serious), and knew absolutely for sure hands down no doubts that this was the place for me. If you want to get technical about it, CPW served no other purpose for me other than meeting new people and eating free food. Both of which I was fine with.

About 15.3 other people have already told you all the events that made CPW amazing, though, which sort of makes me repetitive. Of course, there’s the 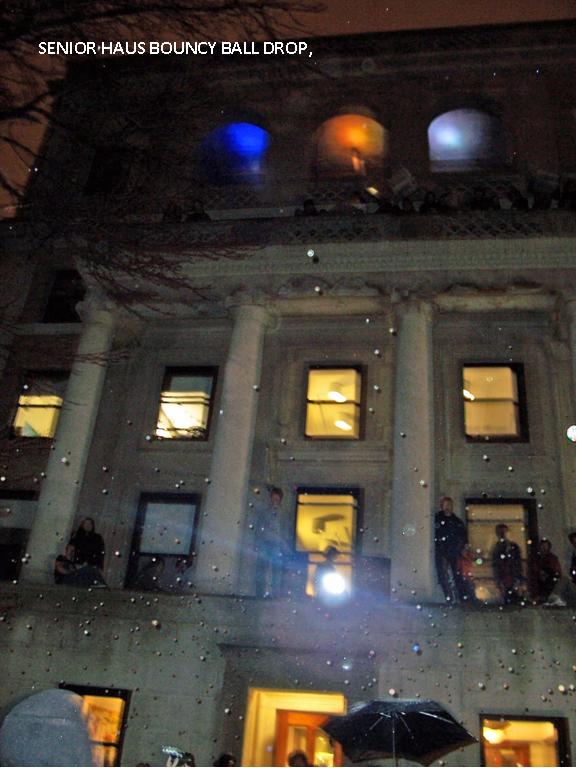 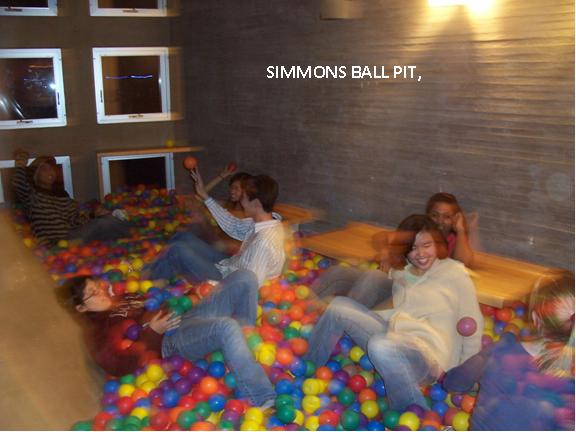 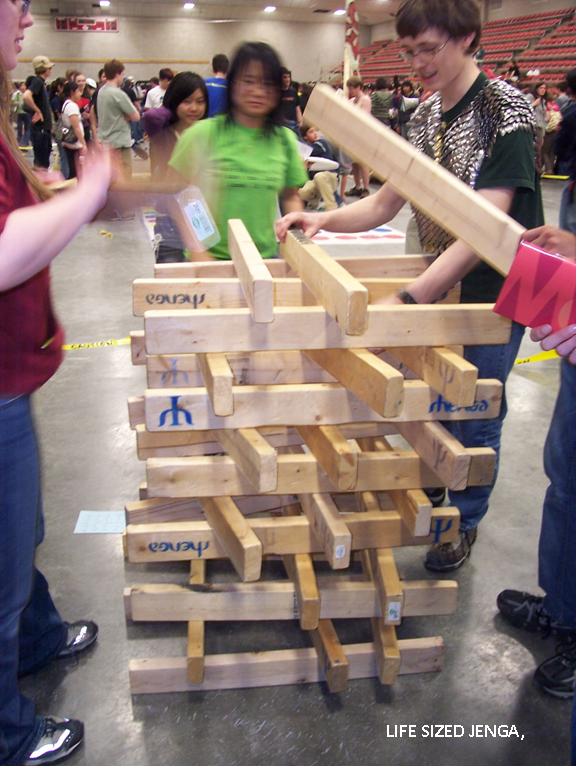 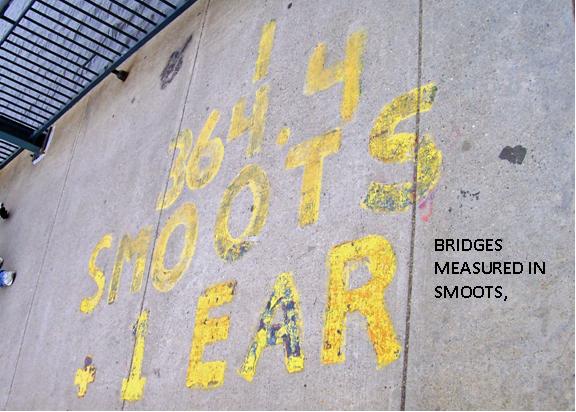 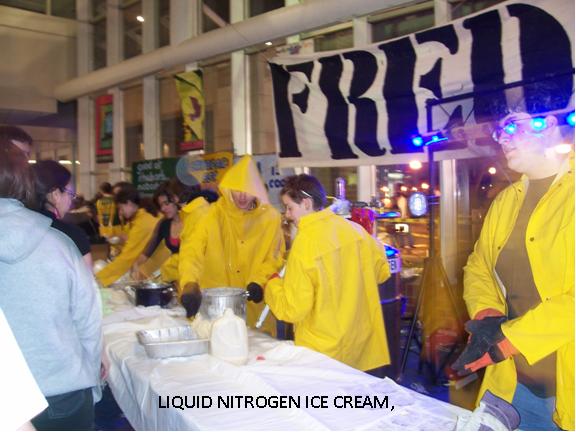 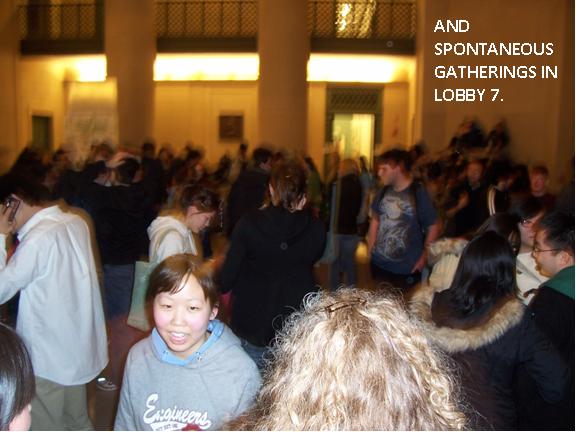 among other things. But those alone doesn’t do this place justice, though citrus tastes oh-so-delicious.

The best parts of my CPW were a mix of 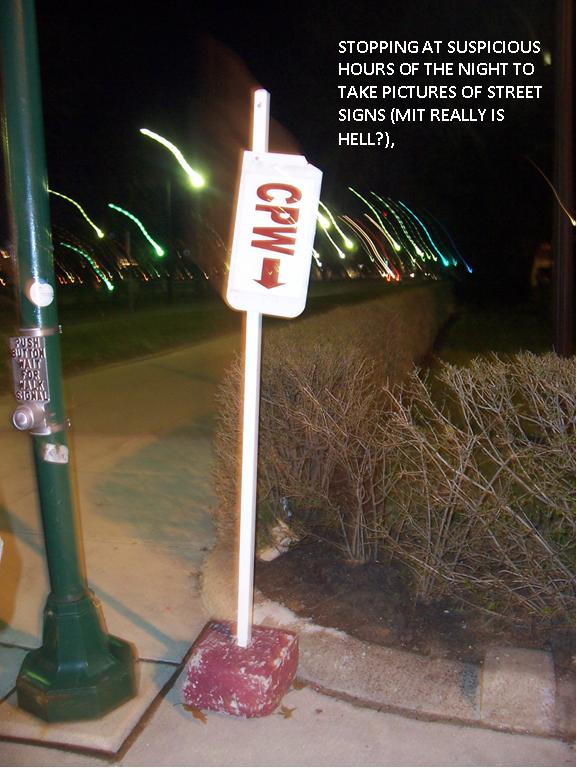 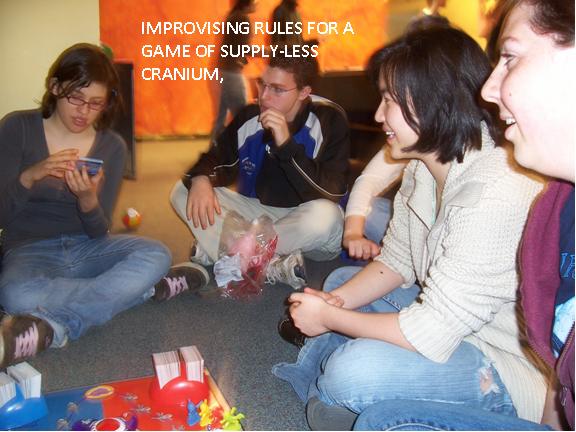 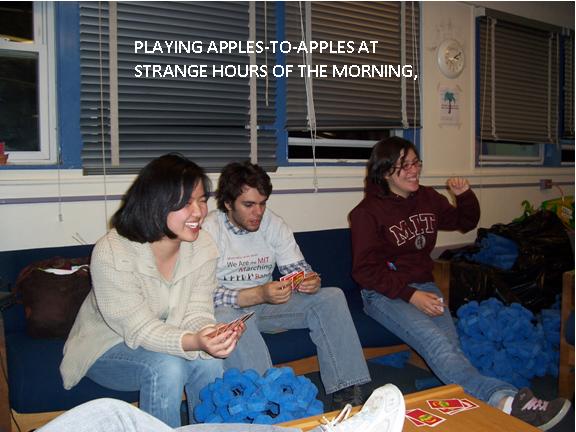 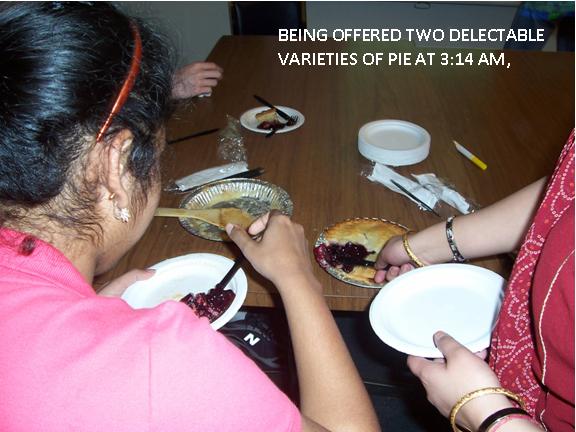 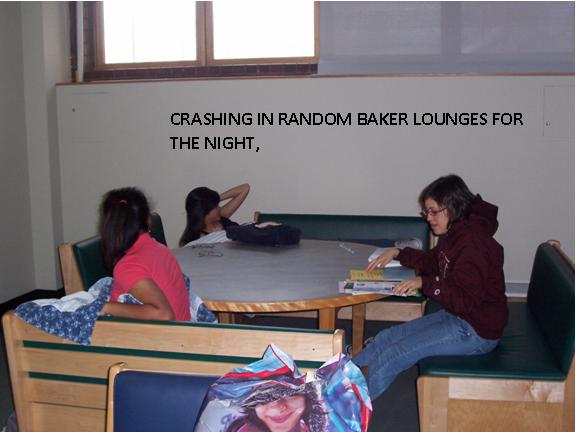 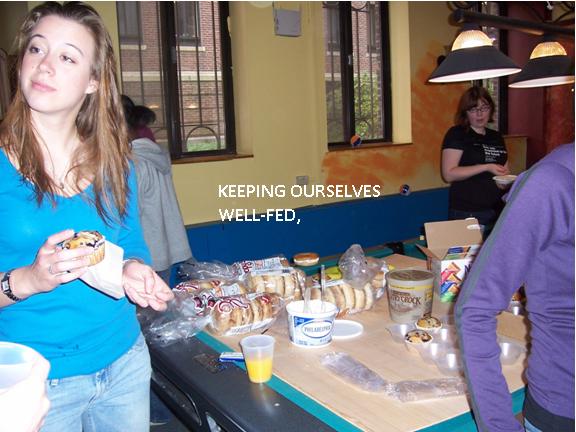 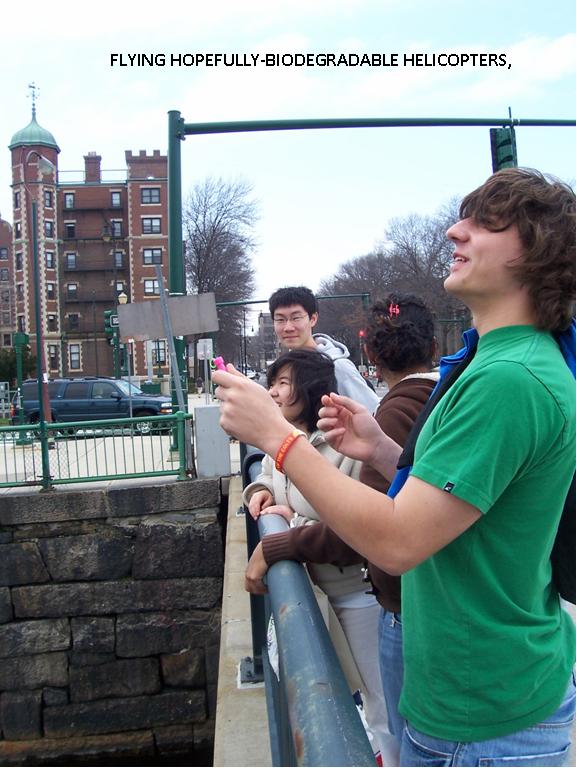 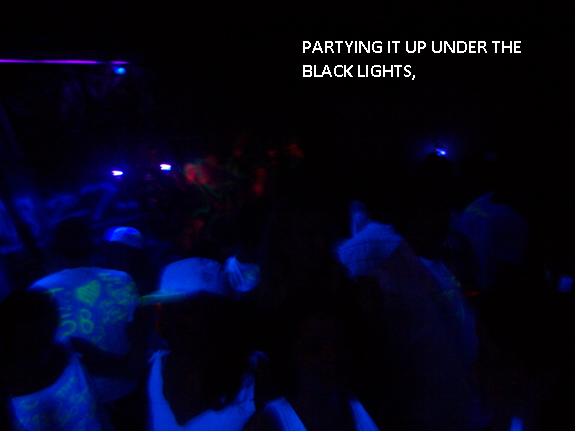 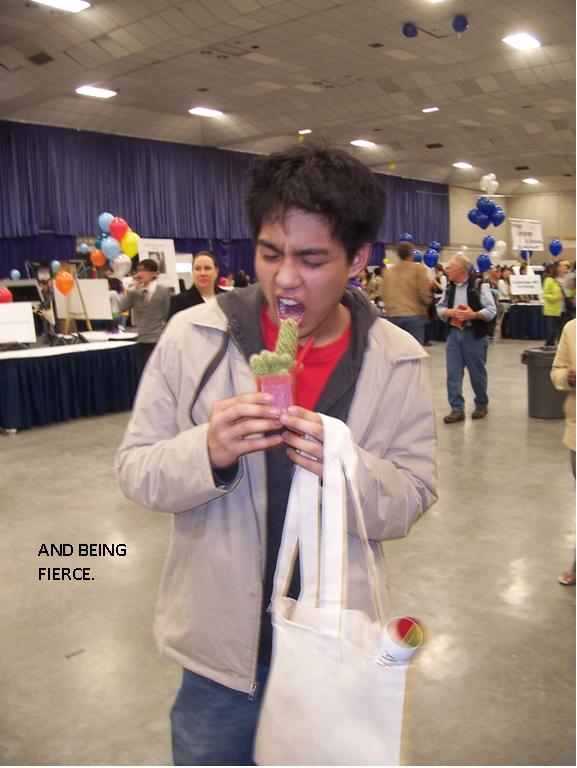 And you know what? I ended up at half of them by accident, or they weren’t even on the schedule, or I just happened to be walking along and think, “Hey, that looks like fun.”

So Class of 2013, even though you’re probably all reading this and are thinking, “Ohmygods I can’t wait to watch bouncy balls fall out of the sky and play in a ball pit and eat liquid nitrogen ice cream,” what you get out of CPW will not be defined by what you read on the schedule – though that part will be awesome, too. You only get one genuinely pre-froshy CPW, so take advantage of it – if you’re walking around in Baker and run into a bunch of current students who want to talk to you, stop and talk. You might just be there for an hour. Or if you don’t think you’re the Greek type, go to a frat party anyway. You might just have an awesome night.

Your CPW is going to be as completely unique as you, so make the most of it. I mean, this was just my CPW. Have it your way.

17 responses to “Like Burger King – Only Not (Guest Entry)”