So I think that the goal was that this post be filled with wisdom and enlightenment from the generations gone by, ready to fill eager young minds with the knowledge that life after MIT is filled with rainbows, unicorns (and maybe some engineering problems).

While I can’t say that I’ve personally seen the unicorns (sly little creatures), the two years since I graduated from MIT have been filled with some great experiences. In the end though, I have found myself, well, back at MIT. Granted, it has kind of been an around the world experience, but in the end, I just couldn’t stay away.

I write to you now from Frankfurt, Germany, with the title of “MIT Grad Student”. I start my second year of a dual degree program in transportation and city planning in a few weeks. I am rushing to finish up my projects here in Germany, before heading off to visit an MIT friend of mine serving in the Peace Corps in Albania (MIT kids do cool things) before heading back to Cambridge for a quick apartment move before the start of classes. Whew.

When I made the decision to come back to MIT for grad school, I worried about what the experience would be like to spend two (though that has since extended to maybe three) more years at the Institvte. If you were to talk to my friends or family, they would say that I am always on the move, always trying to figure out where the next place I can go is. In the past two years, I have been to: the Netherlands, Belgium, Germany, Spain, Iceland, Singapore, Malaysia, Sri Lanka, Australia, India, Brazil and Argentina. If you look back at my blogging archives, you’ll see a lot of my posts are talk about travel. So why did I come back? 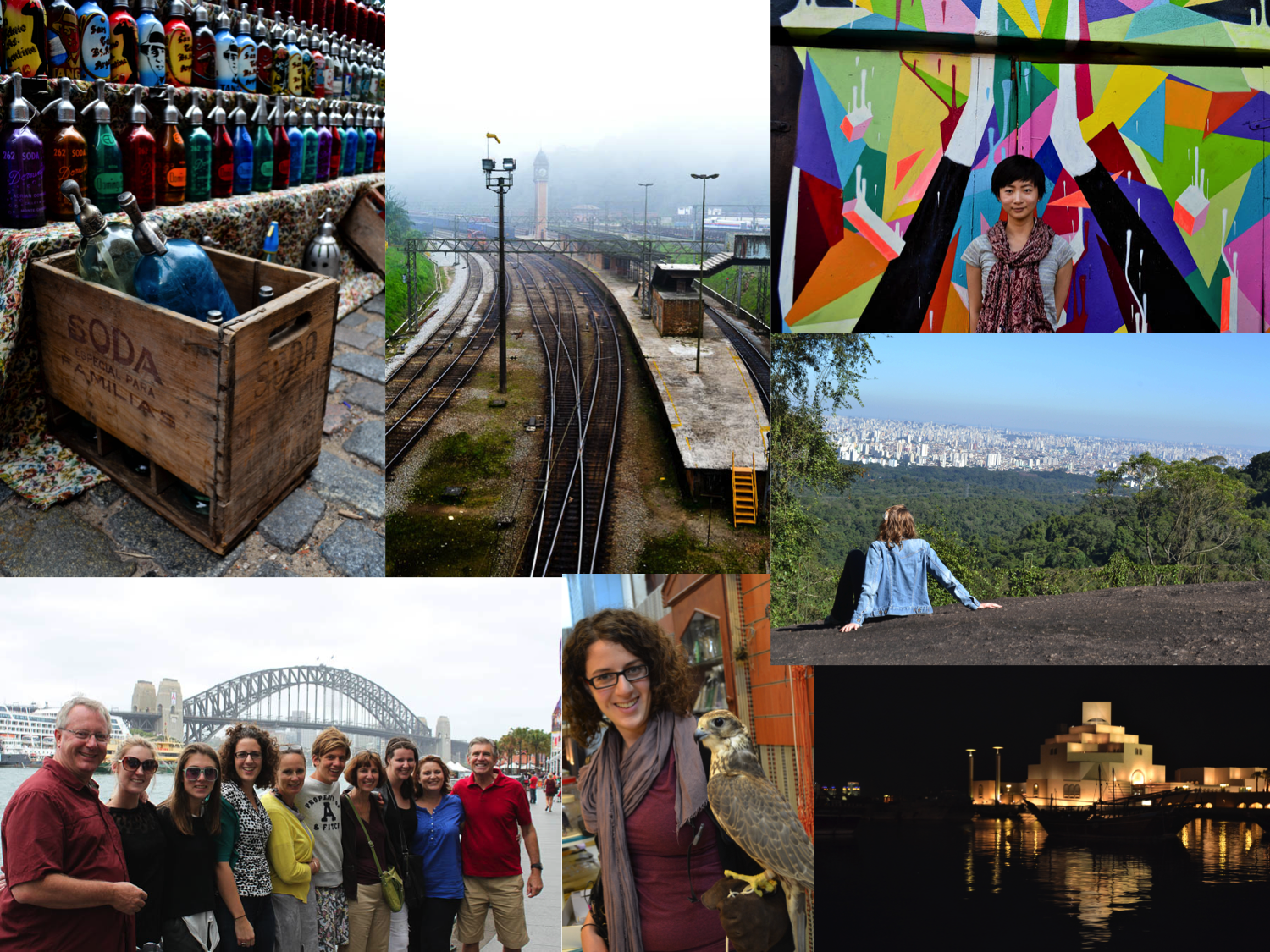 Well the story starts a while back, during my junior year. The short version is that after a summer spent questioning my major, I decided to explore a new area and took a class simply titled “Urban Transportation Planning”. Not to be dramatic or anything, but this class changed the course of my life and set me on a path to learn more about transportation, cities and how they intersect to impact individual’s quality of life. It was during this class that I met a group of graduate students that I had never interacted with before: the people of the transportation and urban planning degrees. As I learned more about the field and learned how small of a world it really is, I also learned that to learn what I wanted to learn in transportation, there weren’t very many options. In the end, it was really boiling down to MIT and Berkeley.

So some more time passed, and as I was writing my applications for graduate school, fellowships and real jobs, I came to the decision that if graduate school was going to be inevitable, I may as well go sooner rather than later. For perhaps shaking reasons involving not wanting to move to California (there were others too!), I decided that I would sign on for graduate school at MIT.

My sooner rather than later decision came on the heels of deciding on MIT. One of the dangers of staying in the same place for grad school is having a harder time transitioning from an undergrad mentality to a grad student mentality. Another was just simply burning out. Finishing up undergrad was the end of an era, and I knew I needed a break before coming back and diving in.

So I submitted my deferral forms, and decided to turn the year into a working adventure. I found an internship in India, figured out how to do a stopover on the way for a friend’s recital in the Netherlands, and two days after graduation, I was off!

Stepping onto my soapbox for a second, I highly advocate taking time off if you need to, and definitely am an advocate for international travel. Taking time off might be before college, during college, or before grad school. Seeing the world (even if it just a different side of your own city) teaches so many things that you can never learn in school, even at a place like MIT. MIT has awesome opportunities for going abroad, and even though it seems like there are a million once-in-a-lifetime experiences to be had in Cambridge, I promise you there are incredible ones out in the world.

Okay, back to talking about myself…

I knew that I wanted to work in my field during my year off. In India, I worked for a think tank doing research on motorcycles for the six months after graduation. I eventually found another internship in Brazil doing transportation modeling for the six months before grad school started (though a friend I ran into at a conference – “networking: it makes the world go round”). In between, I was able to visit family in Singapore and Australia, and spend some time with friends in Cambridge. 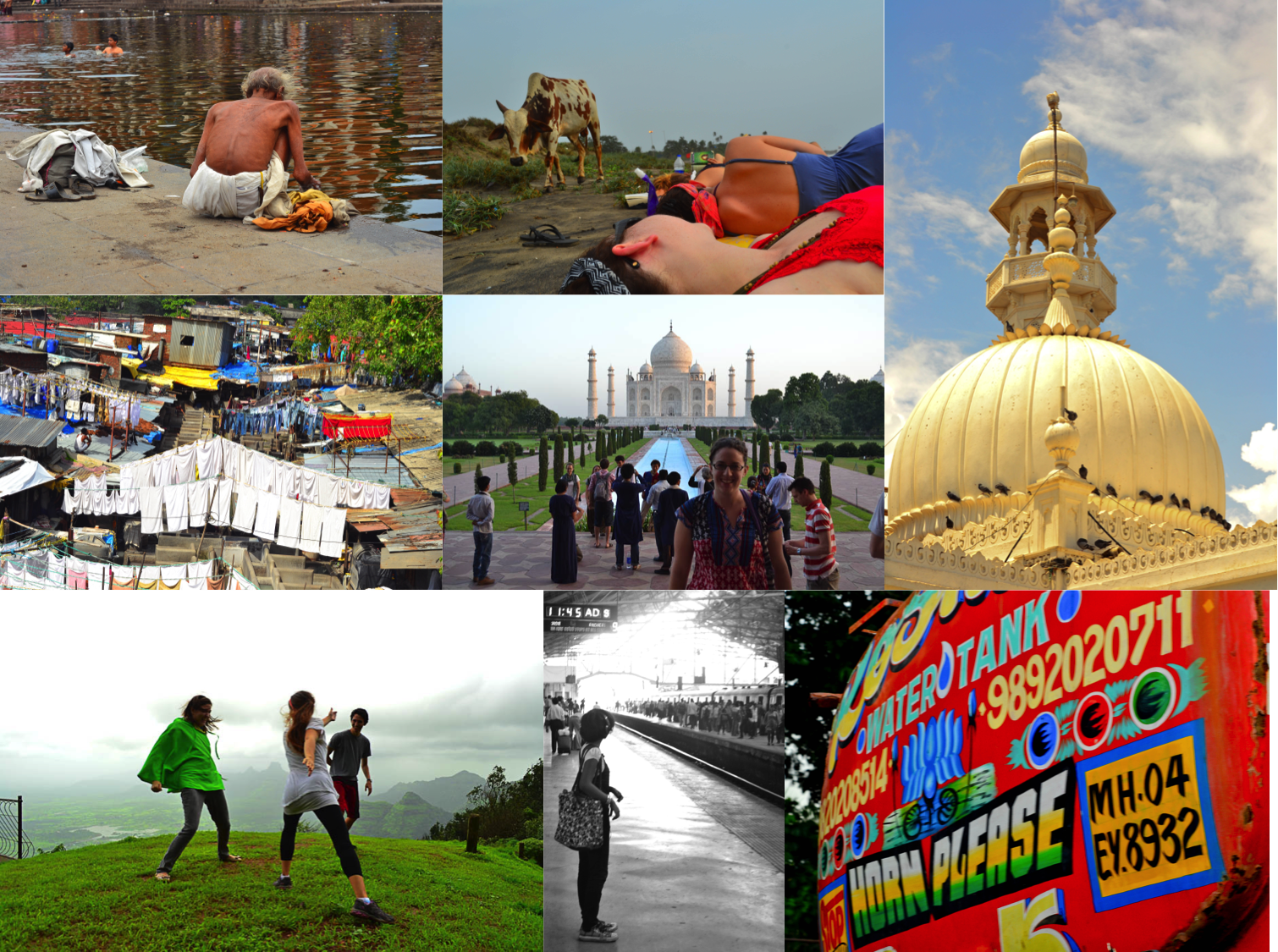 India: a land of many colors

Getting these work experiences has been helpful in continuing to navigate the question of “what do I want to do with my life”. For instance, I have come to recognize that while modeling is an important vocation, it is not for me. I loved my time in Brazil, but learning that TransCAD and I are maybe not meant to get along very well was a very valuable life lesson.

When I came back to school, I had two more very different working experiences under my belt, had learned a new language (alguém fala português?), learned to ride a motorcycle and Indian trains, got to reconnect with family I had not seen in a very long time, and just generally was ready to go back to school.

Being back in school, in the same building that I had most of my classes during undergrad in, taking classes from some of the same professors, I wasn’t sure what to expect. But what I found from MIT: Round 2 has been completely different, in a very good way. My program is pretty small, and we have become a close-knit group. We have bonded over shared pset and research woes, and still found time for adventures. I have tried new activities and done my best to explain what MIT undergrad culture is like to those coming from the outside. I have learned that grad students coming into MIT have a completely different perspective on what it is like. The undergraduate world at MIT is really a unique and special place, and the culture is something that many grad students miss out on. So cherish it while you can.

For me, I don’t anticipate staying in the area after my second graduation, but I have discovered another side of MIT and Cambridge (and Somerville). I realized I am still not done taking advantage of what MIT has to offer, and though I will still continue to look for ways to leave, MIT has definitely become my home over the past six years.

Okay, well that may have ended on a bit of a nostalgic note, but I am looking forward to coming back in just under a month. I have been enjoying my time in Germany, though the last couple of weeks of work are looking a little daunting! I have a few more adventures up my sleeve, but am excited to have signed on for another year of MIT.

So enjoy the 10 year blog-iversary (I remember when I first discovered MIT and the blogs in their infancy!), take advantage of any awesome opportunities that come your way, and enjoy the rest of your summer (or winter, I suppose if you are in the other hemisphere). 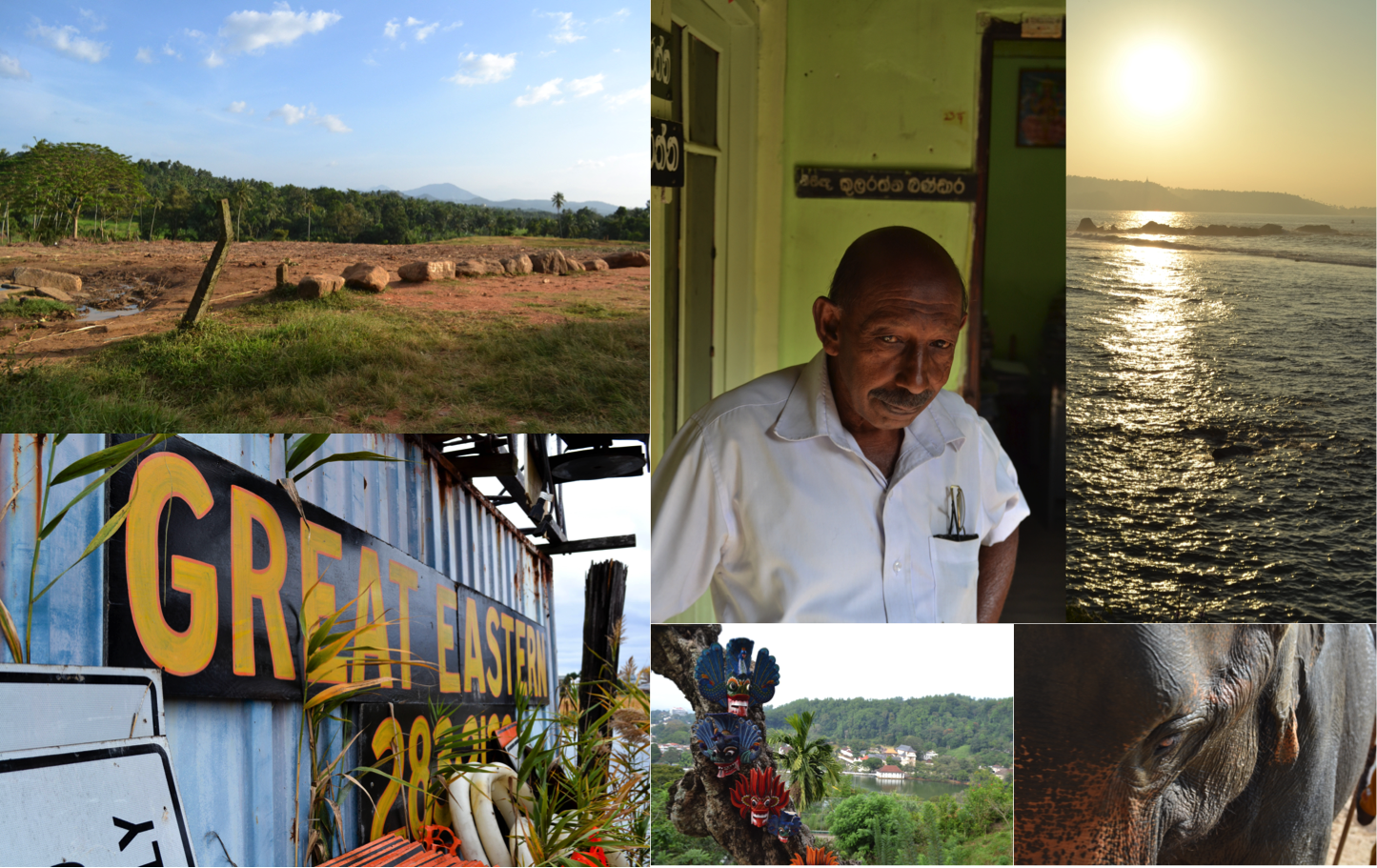