My last semester as an MIT undergraduate

I’m finally in my last semester as an MIT undergraduate, and the majority of my time since classes have started has been spent doing something related to photography. I’ve taken plenty of HASS classes in my day, but this is the first that doesn’t seem like work. That’s not to say that I didn’t enjoy my other classes (I’ve been known to offer to take on other people’s HASS requirements), but there is just something about taking pictures, editing pictures, looking at pictures, reading about pictures that is just, well, FUN. After spending the semester learning how to use my camera (and learning other things as well, I suppose), it was exciting to sit down and see what ended up documented. 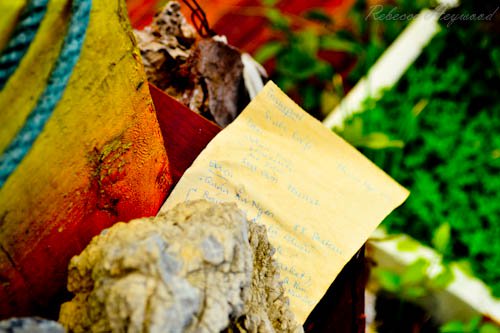 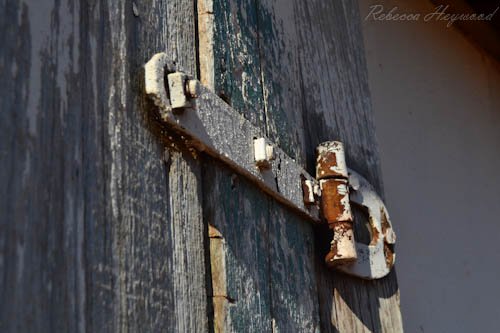 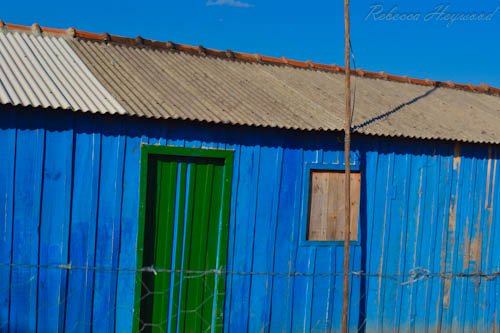 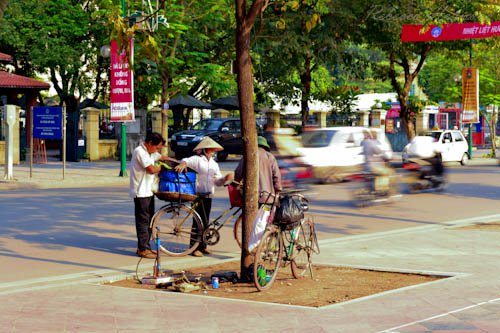 The photography class I am taking is 21W.749, or Documentary Photography and Photo Journalism: Still Images of a World in Motion. Although admittedly it is a writing class (which I would generally avoid with a 10 foot stick), it is more focused on photography and then writing some accompanying text as a short feature piece. To be honest, this class does scare me. I don’t have significant amounts of photography experience, and I don’t usually take pictures of people. The idea of someone yelling at me for taking their picture is admittedly a little terrifying. But a rule of the class is no asking permission allowed. But what doesn’t kill you makes you stronger? (or hopefully at least results in good photographs).

The other classes I am taking this semester are 1.013 and 1.041. Yup, only three classes. The glory of being a second semester senior. I don’t quite know what to do with myself right now. I haven’t had too much work yet (knock on wood), but am actually contemplating adding another class (1.253) or getting a UROP. I get bored easily. Details to follow. I am also TAing a class, but that time commitment is relatively low. Back to the classes I am actually taking.

1.013: Senior Civil and Environmental Engineering Design Lab. Instead of doing a thesis, we in civil and environmental engineering spend the semester working on four different projects, meant to simulate working in the real world (which some of us will be joining post-graduation). We have done a design critique of buildings and projects around the Boston area and are working on a project looking at natural hazards and their impacts on infrastructure. Later on in the semester we will be in different teams designing and building a quick assembly bridge for use in developing countries where floods are a common occurrence. Finally, our major term project is designing a new departmental facility for the Course 1 and Course 12 on a new site on campus. It is an open-ended project which should be a lot of fun.

1.041: Transportation Systems Modeling. I have heard mixed review about this class, but I am starting to realize it is because it is a required class for the undergraduate Course 1 degree and most people don’t really want to know anything about transportation. Fair enough, but I am actually quite excited about this class. How do you schedule transportation systems? Model conflicts? How do you collect data that you can use to create tools for users? Basically, it sounds awesome and is exposure to transportation in a way I haven’t had before. I haven’t spent much time on the modeling side of transportation, but am excited to delve in.

5 responses to “And the End Closes In”