My Freshman Backpack by Emad T. '14

Or: How to bend the fabric of spacetime to your will

I’m not new to the blogs (though we do have some wicked bloggers up in the ‘sphere nowadays), but my recent, unintended hiatus might have confused you into thinking that I am. Nope, I’m just a sophomore that’s going to MIT and that has been doing this bloggin’ business for a while. I’d like you to meet someone new, though —

This is my gigantic freshman backpack. 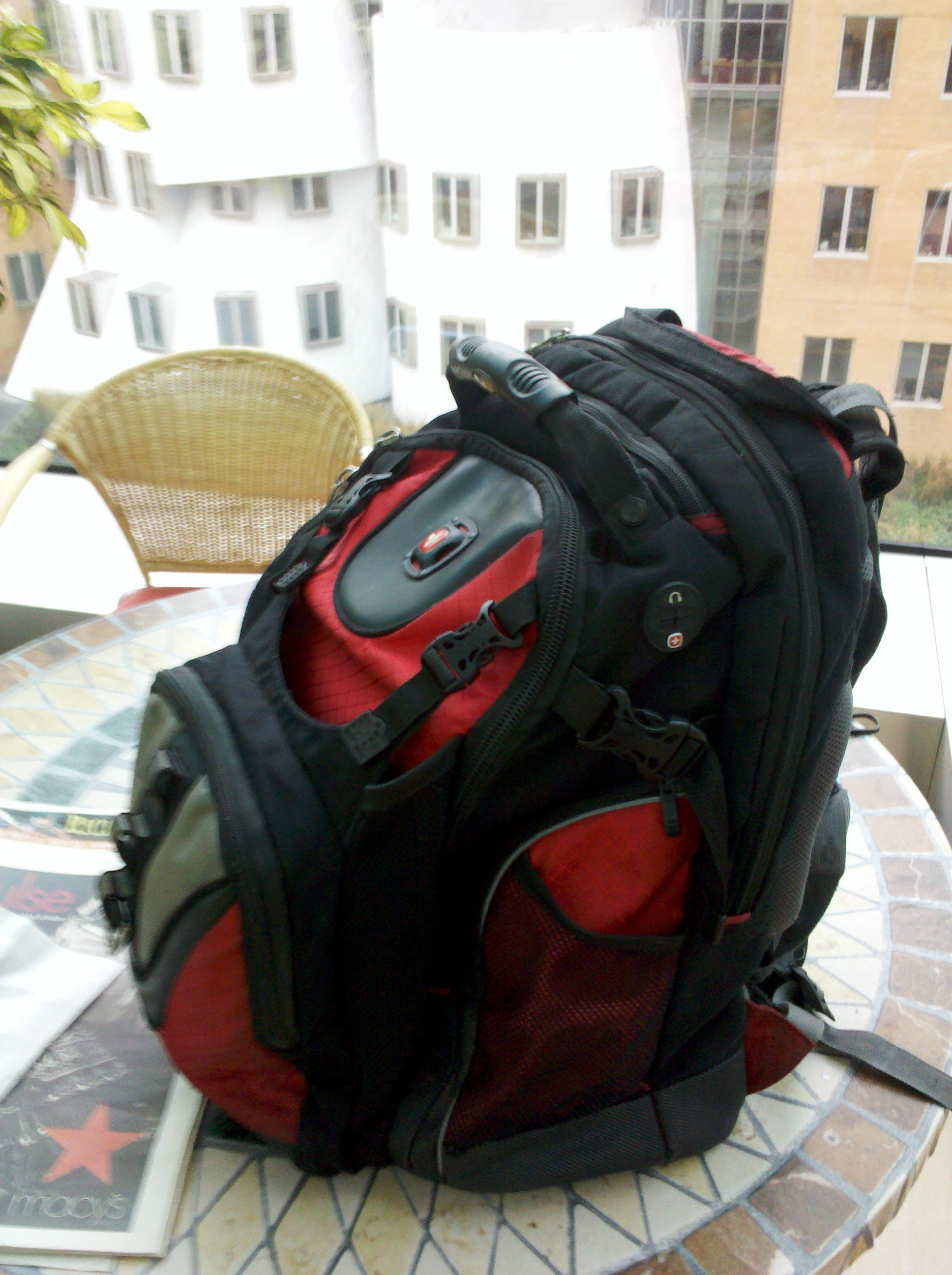 Made worse by the fact that I dropped five pounds from that bag, since it doesn’t have my laptop in it at that pictured moment

(Yes, I am a sophomore now. Yes, I haven’t heard that term since high school.)

(Or, actually, since last week, when a friend of mine from Tufts said I had a freshman backpack.)

I try to let that roll off my shoulders, burdened as they may be by a brobdingnagian backpack. See, sometimes, what’s practical isn’t exactly, well, chic. Case in point: 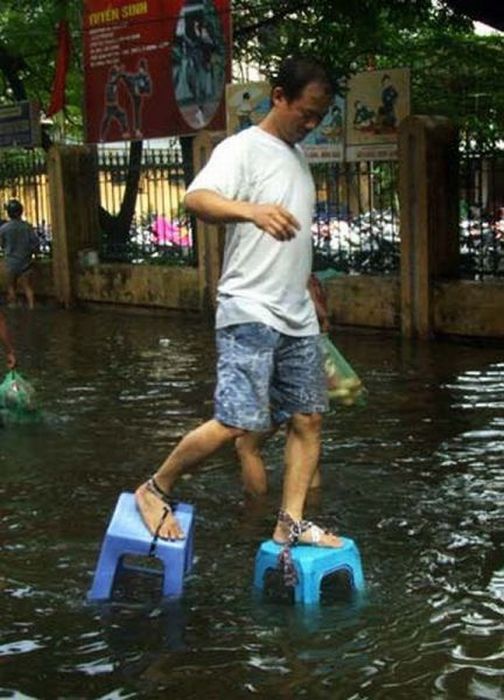 You may have seen this phrased in a different way: If it looks stupid, but it works, it ain’t stupid. Such is the case with my beloved backpack.

I pack my life into my bag each morning, because having my Organic Chemistry textbook on me keeps the small (but significant) downtime between classes a little bit more productive. For those of you who can’t conceive of inventing time travel, this might be the next best thing to help keep yourself abreast of your commitments.

It seems weird to think that, for some students here, MIT gives you a sink-or-swim style remedial course on study skills. In actuality, not everyone has to study intensely through high school in order to get in. Personally, aside from mandatory homework that was assigned almost daily for my courses, I did no additional reading, no additional practice – until it was the night before a big test, when I shored myself up in my room, with pages of notes strewn on my bed and my person, where I dedicated a few hours to poring over everything that I needed to know. For me, that was more than enough.

If you did that in high school, and it worked, good for you. But the odds are very good that it won’t work out as well any more.

Many exams will be scheduled close together, sometimes on the same day. There have definitely been days when I’ve had two in one day, and possibly three. What’s worse, one of those exams in your freshman year will likely be in a course you might not like or care much about, since you tend to spend most of your time knocking down GIRs prior to declaring a major. Also, they’re MIT exams, which scales up the difficulty.

Of course, this will all matter so much less in your first semester (which is still pass/no record), and to a lesser degree in your second semester (A/B/C/no record), but if you elect to take early sophomore standing by semester two (or once you become a sophomore the regular way), that safety net vanishes. By then, you’ll have to adapt.

So I guess for now, keep these hints in the back of your mind. If your high school / current coursework is particularly challenging, or even if you’re currently at MIT and you want to make sure you pass your classes, this might even be of use to you right away:

And, on a much less serious note (but still a reasonably dang serious note), if you plan on taking 5.12 and/or 5.13 (read: if you’re premed, a course 5/10 major, or you just want to learn yourself some organic chemistry), do your back a favor and invest in the e-book version. This book is heavy.

4 responses to “My Freshman Backpack”