My freshman year is almost over by Jenny B. '25

honest thoughts on it 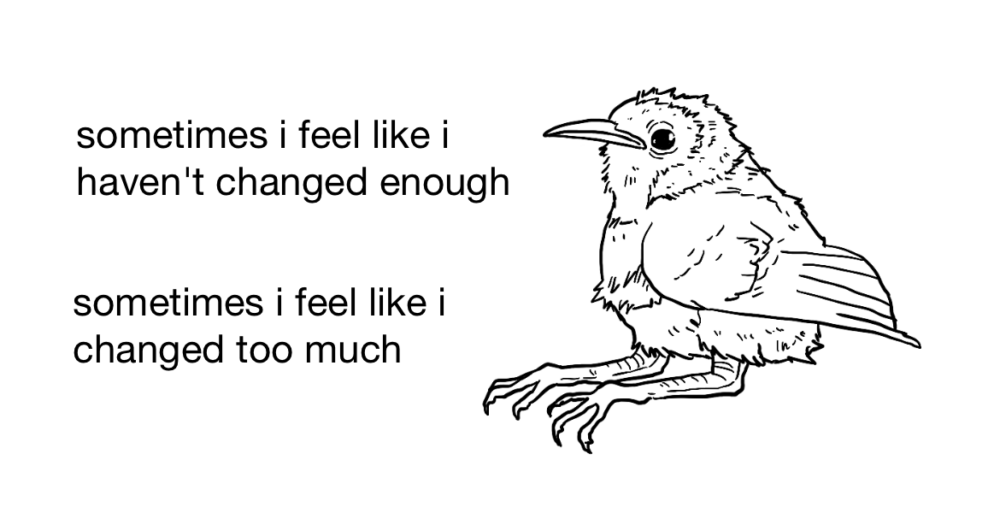 I have two finals left as I write this, 3.091⁠01 Introduction to Solid State Chemistry. Satisfies the Chemistry GIR. and 7.014.⁠02 Introductory Biology. Satisfies the Biology GIR. I should feel excited about finishing up my first year at MIT, but I feel less excited and more dissatisfied about the outcome. I don’t think I did enough, despite knowing that I pushed myself to the furthest limits that I’ve ever taken myself to.

Looking back, I should’ve been kinder and gentler to myself instead of intimidating myself out of things so much. I shouldn’t have felt guilty when I needed to take a break. I shouldn’t have scared myself out of opportunities to meet new people and hang out with old friends, out of the fear that they won’t like me. It only left me feeling lonelier.

A small part of me still says that I should’ve worked harder in my classes, even though I also know that I did the most that I could. I did what I thought was right then, and I shouldn’t put down my past self for not knowing what I know now. I try my best to be forgiving towards myself, but I still slip once in a while.

I think for the most part, my freshman year was spent dismantling the mindsets that I held for granted back in high school. I stopped putting my own perfectionism on a pedestal anymore, especially after it and anxiety nearly left me incapacitated during a severe case of burnout in February and March. During spring break, I made sure to make more time for myself, and I managed to catch myself up in my classes. I made a huge comeback in all of my classes in the latter half of the semester.

I feel incomplete because these parts of me are moving in different directions. The incompleteness is uncomfortable and makes me feel ugly, like the way a bird is pretty and a baby bird is cute, but a fledgling looks like an awkward mashup of both but isn’t pretty or cute enough to be one or the other.

But the fact that I’m thinking about all of this means that I’m at least changing, right? Sometimes, you have to prune overgrown branches now to let new flowers bloom next season. The deconstruction of what I once thought was right doesn’t necessarily mean that I’m destroying myself, but more that I’m doing this to build myself in ways that I can’t predict now.

I still have imposter syndrome, but oh well. No amount of achievement is going to soothe that as much as self-forgiveness will.

But I think I can turn all of this into a good thing. I remember ninth grade leaving me dissatisfied and lonely, but I turned it into a source of motivation to make tenth grade better. I’m sure I can do the same for my sophomore year here. 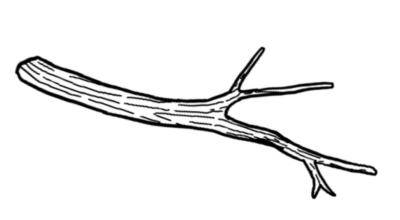