So, compared to my IAPs of years past which I spent studying abroad in exotic locales (okay, maybe not so exotic), this IAP had been REALLY low-key.

But I had a reason for doing so, you see. In a little bit more than 48 hours, I will be taking the monster of a test known as the Medical College Admissions Test, or the exam that tests your ability to choose correct responses to 144 multiple choice questions in the realms of biology, chemistry, organic chemistry, physics, and English in four and a half hours. (oh, and write two essays while you’re at it)

FUNNNNNN. (especially after spending the entire IAP poring over thousands of pages* of prep material).

* no joke. i read through at least 3,000 pages of material this break. if you think the SAT is bad, wait till you get to the MCAT.

But that’s enough complaining on my end.

IAP (or also known as January Term in some other colleges – but MIT’s is very unique!), is one of the many reasons why I love MIT. Our IAP gives us the flexible opportunity to pursue study abroad opportunities (like what I did in my last two IAPs), to work on projects (both abroad through things like D-Lab, and on campus in research labs through UROPs), to enjoy the multitude of craziness that goes on on campus (see our IAP listing, and Mystery Hunt!!, see this year’s), or to just go home, chillax, and do something that you always wanted to do (like backpack across Europe in 4 weeks, which is what one of my friends is doing). I actually haven’t to date had one IAP on campus, but rather spending three different IAPs in three different countries. I think it’ll have to be next year. (this class still calls!! and I’m finally 21 :P)

I only regret that I have but four IAPs to spend during my tenure at MIT. =p

Anywhoo, I’m writing right now from a Starbucks on O’Farrell St. in downtown San Francisco, where I’m spending the last 5 days of my IAP. I arrived here yesterday amidst the pomp and circumstance of the unveiling of the Apple iPad (which, by now, you should know about unless you’ve been living under a rock in a barren desert devoid of Internet connection). I went to Yerba Buena Center for the Arts to find out what the hype was about, but I realized that there wasn’t much to see from the outside, so I left, haha. IMO, iPad is basically a glorified iPod Touch, so perhaps this article did had some merit after all =p (oh, Mad TV predicted the coming of the iPad 3 years ago. since the video has PG-13 content I can’t post it here, so please go youtube it =p) 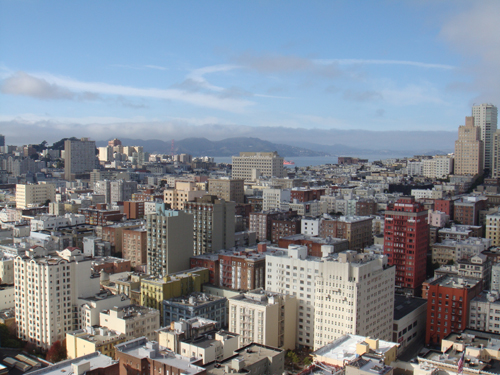 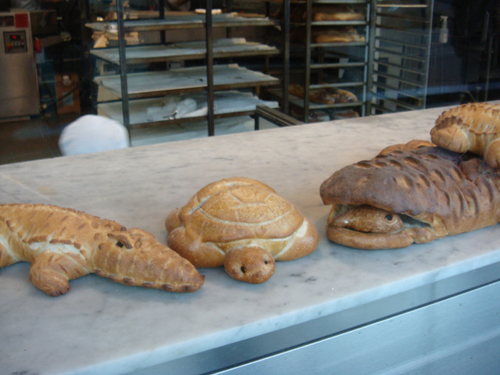 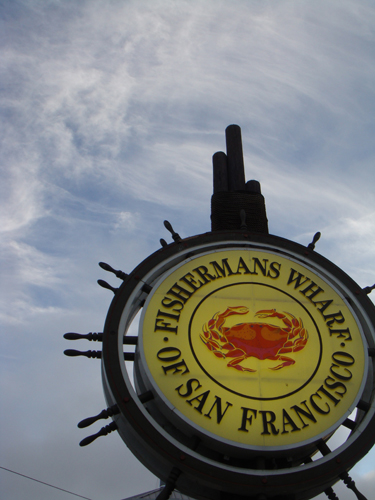 21 responses to “My Entirely Unexciting IAP”