NOVEMBERRR will NOT be my next entry, promise.

“MIT is a very good place; I’m not trying to put it down. I was just in love with it. It has developed for itself a spirit, so that every member of the whole place thinks that it’s the most wonderful place in the world–it’s the center, somehow, of scientific and technological development in the United States, if not the world. It’s like a New Yorker’s view of New York: they forget the rest of the country. And while you don’t get a good sense of proportion there, you do get an excellent sense of being with it and in it, and having motivation and desire to keep on–that you’re specially chosen, and lucky to be there.

The desk area is a confusion of research journals, lecture printouts, and the Cell Biology textbook carelessly thrown to one side, next to the trash can.

Carbon sequestration. Climate change. Ocean fertilization. Albedo. Pyrolysis and biochar. It’s a little bit hard to imagine that all of these things have merely been nominal knowledge just a couple of hours ago. Five hours of wading through countless journal articles and eight double-spaced pages in Word later, everything made sense. Or at least I hope it did.

Reading articles advocating painting all roofs white to increase the albedo of the planet reminded me immediately of Greece, confirming the fact that the ancient Greeks and Romans pretty much discovered everything already 2500+ years ago.

The blinking cursor on the open Word window prompted me, hungry for more text. The slightly chilly breeze is blowing in from the windows, no doubt the remnant of freak mini snow shower the day prior.

I hear Kayla ’12 get up in the room next to mine, and she soon peers into the room –

6:40 AM and one riveting discussion on Kayla’s ongoing project in the Philippines (on gastrointestinal worms) later, I’m back to working on my Ecology paper.

The sun is rising outside, peeking over the Charles. But that’s okay. It’s just another day in Cambridge, Massachusetts. 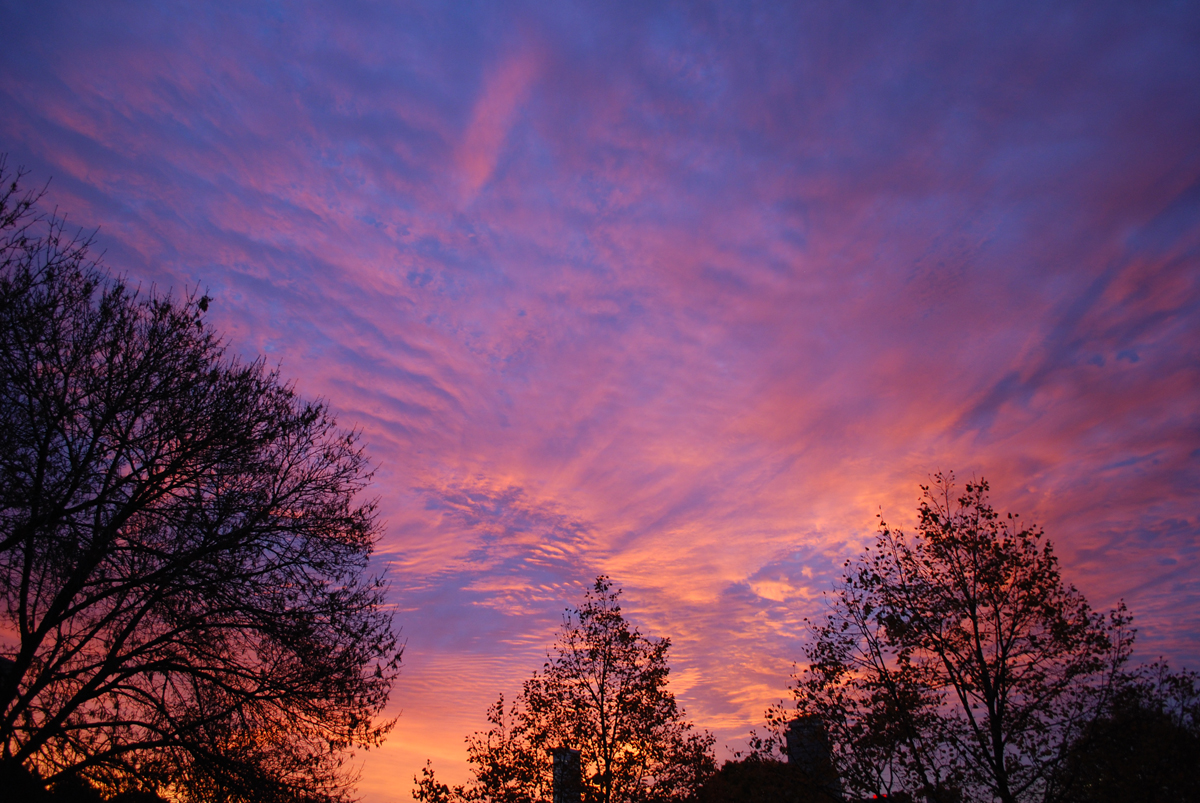 Clouds at dawn one morning – I’m still constantly awed at how beautiful the change of seasons can be in New England. This is nothing short of a Monet, and it’s right in front of you! (although I was semi-freezing to death when I took this, since I ran out the door with the camera without bothering to put on a sweater :P)

I stare at the folio of white papers before me, wondering how many times I’ve done so before already, sitting in these red chairs of Walker. It’s always these packets of white paper – the morning sunlight is always streaming through the upper windows of the gym – and it’s always these white Lifetime folding tables (the same types upon which I took my SATs and my AP exams, almost a small fraction of eternity ago).

Once I got to page 9, I flipped back to page 1, confused. I began reading the questions in great detail.

After making my way through the test again, I plopped down the sheath of papers down on the desk, and felt an overwhelming urge to laugh…just laugh.

The test is completely different to what I studied for.

In fact, I seriously felt like I was sitting in the wrong room, while the right 7.06 exam is happening somewhere else on campus. Sadly, the bolded “7.06 EXAM 2” test on the cover page quickly shattered any glimmers of hope that I had.*

80 minutes and 9 pages of absurdity (on my part, since I left 1/3 of the test blank and guessed another 1/2 of the test) later, I walked up to the front of the room and dropped it in the test collection box.

Afterwards, through talking with my classmates, I realized that people left anywhere from 1/5 to 1/2 of the test blank, and similarly guessed their way through the test.

Life went back to normal. The Canada geese kept arriving in flocks, heading to the south.

I got my exam back yesterday. Class average: 44, standard deviation: 14. (this means that most likely if you got 30-37 to 51-58%, you got a B, and 51-58% and above an A. the percentages are given as ranges since classes here rarely announce grade cutoffs). I was going to scan the cover page of my exam and post it here, since the number written there is so low numerically that I’m sure it’ll clear up any misconceptions that MIT is easy when you study biology, but at the same time it also reflects how stupid I am so I think I’ll spare myself from further embarrassment. :)

So I got a yellow Add/Drop form (Drop Date here is 11 weeks into term, all the way near Thanksgiving), and waved goodbye to Cell Bio, at least for now. 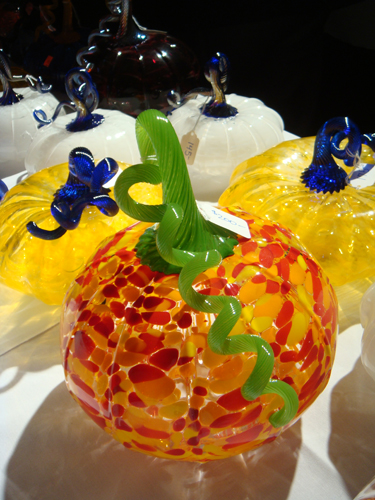 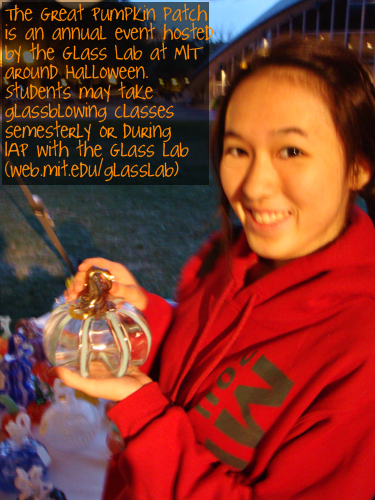 2:25 AM. Everything is a flashback from a week before.

Computer printouts litter the desk, although it’s not ecology this time – it’s history. The fluorescent monitor is displaying my completed typed 7.30 pset.

I went through a full day of school, had 3 hours of meetings, started and finished a pset, and I’m ready to go to sleep.

My bed has never seemed so enticing before, except I still have a 5-page paper on the Russian Reforms of 1861 that I have yet to write. I’m conflicted on whether to email my professor and request an extension, but ultimately decided against it, because – hey, we’re hardcore, right?

I estimated the number of hours of sleep I’m going to get tonight, and the number seemed quite dismal (<2).

Ah well, c’est la vie. I went downstairs, got a bottle of Coke, and began to type:

Outside, quietly, it began to rain.

(click to enlarge)
This is my favorite tree on campus. I really want to take a picture of this tree every day next year, when it goes from summer to winter. I wanted to do it this year, but I don’t pass by it frequently enough. :(

On a more cheerful note, things have been keeping me busy. These will all be blogged about in separate entries, but here’s a preview:

Leadership Training Institute (in which I’m their Expansion Director) will be sending their mentors to Brazil and China this IAP, spreading the program abroad and empowering international college students to teach their local high school students the concept of leadership.

Model United Nations (in which I’m their President) will be inviting the Director of the Taipei Economic and Cultural Office in Boston (equivalent to the Taiwanese consulate in Boston) for a lecture at MIT three weeks later, and will also be sending a group of delegates to UPMUNC, the UPenn MUN conference that I attended as a froshie back in the day.

iHouse (in which I’m their Housing Chair and a resident) just had its semesterly project presentations dinner, where residents who did an international development project abroad during the summer gave a short presentation to the Spurs-Humphrey Fellows, iHouse coordinators, and Dean Denoncourt of Residential Life Programs.

Helen ’12 (Uganda, health/water sanitation), Sophia ’10 (India, eye care), Kathy ’10 (India, health/pedal-powered washing machine), Mary ’11 (Cameroon, corn sheller/technology), and Kayla ’12 (Philippines, gastrointestinal worms) all presented, and their presentations will be uploaded on to Youtube soon! Their presentations should give you a good idea of the focus of iHouse and what international development means to us (sadly, the video camera fell on the ground when I was uploading the videos, and then it actually broke @@” i had to send it in to get it fixed, sigh).

Other than this, I’m working a 18-hour per week UROP characterizing a conserved gene that regulates aging in C. elegans (JKim will be working in the same lab as me soon, actually…haha I don’t think she knows I know yet :P).

I’m taking a health interpreting class at Boston Medical on Tuesday nights and Saturdays, in anticipation of serving as a Mandarin <-> English interpreter to Boston/Cambridge area hospitals. A large part of this was driven by what I saw at the community clinic I worked at this summer, and also in anticipation for my future focus on public health.

Finally! Listen to this fascinating Podcast of Paul Nurse, a Nobel-prize winning biologist that was mentioned in 7.06 for his research in cell cycle regulation. I came across this podcast at the global health conference that I went to over Columbus Day weekend and I’ve been wanting to share it ever since. Scientists can be really good storytellers too! ^________^V 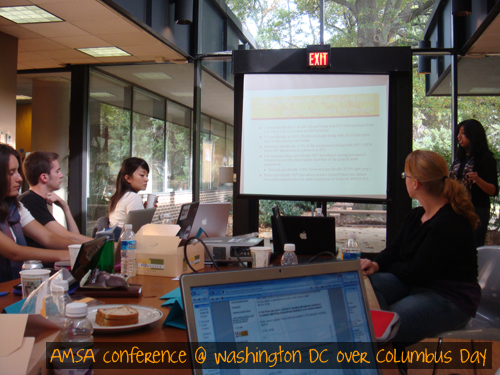 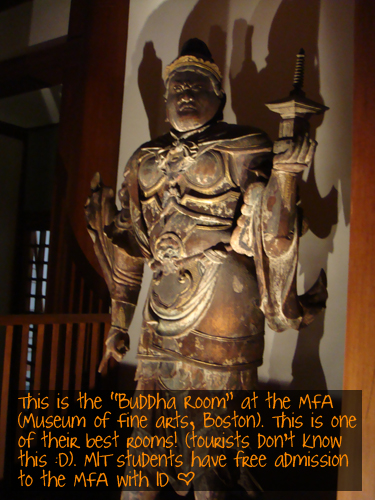 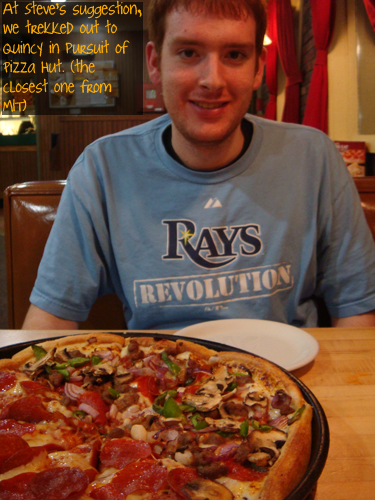 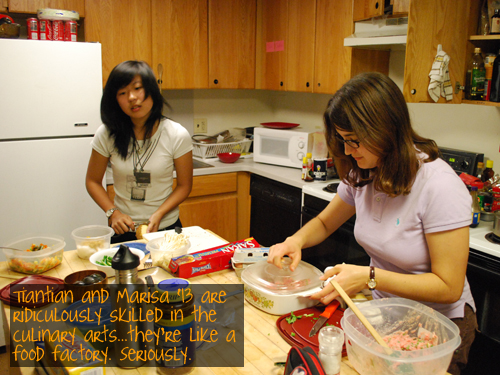 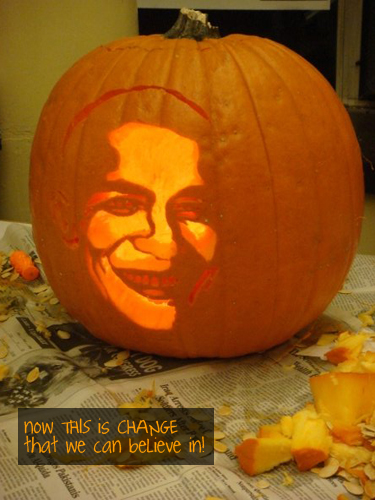 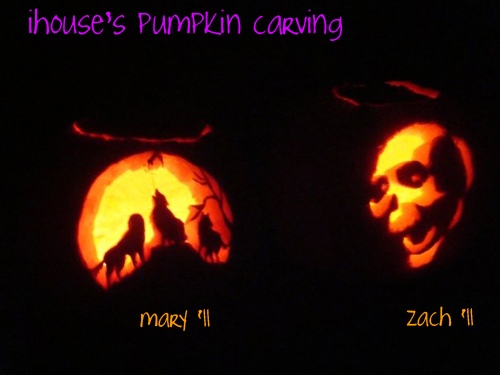 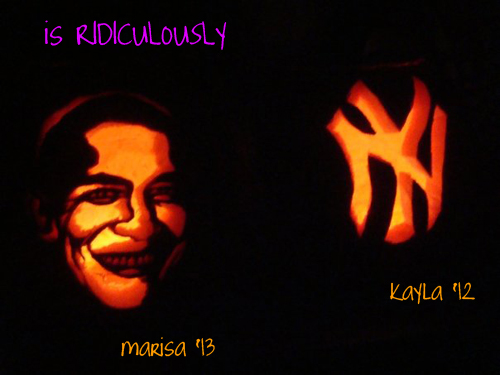 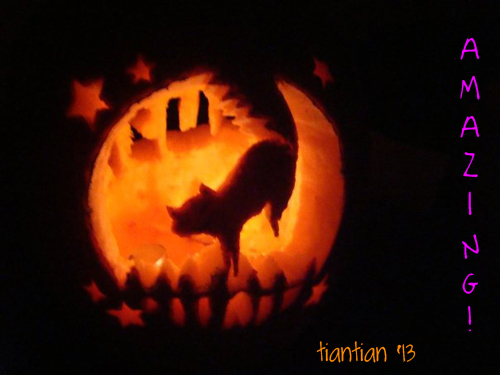 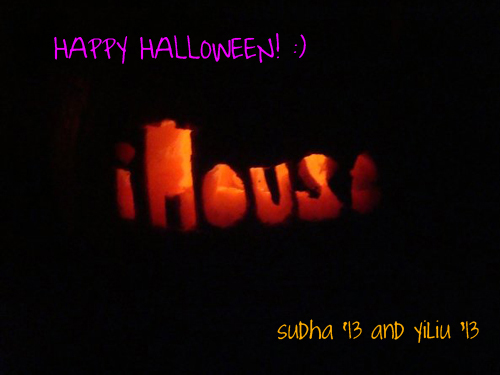