A study break, plus some other highlights of the week

My mother called me this weekend to ask if I was washing my sheets. QED: My own mother thinks that I have a stupendously boring life.

On the contrary, I’ve had a stupendously excellent weekend while my sheets have remained stupendously unlaundered. A few minutes ago, I began to chronicle this week’s adventures and realized that I was about to write a blog entry that would exceed the length of The Old Man and the Sea, and so I decided to split it into two posts. I mean, split my blog into two posts, not Hemingway’s novella. I tried to split The Old Man and the Sea into two blog posts in high school literature class and it didn’t work.

Remember this post in which I facetiously asked for a space heater? Turns out that someone unfacetiously sent me a space heater, with flannel sheets tossed in at no extra charge. Unfortunately, I will combust if I ever turn it on, considering that my room heater is consuming as much energy right now as a small nuclear reactor. Still, it was heartwarming gesture, if not a roomwarming one. 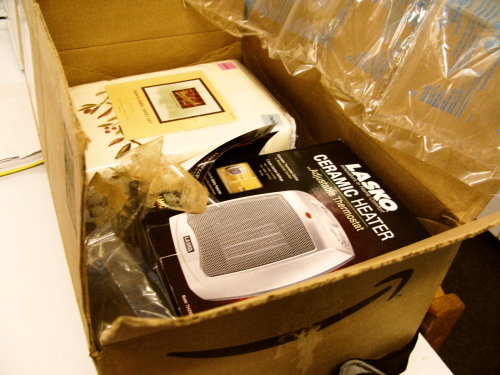 On the trek back to my room from the front desk, I spied a whiteboard in the hallway with a suspicious bag of candy taped to the side. Thanks to the educational value of countless Halloweens, my childhood had taught me that the correct response to free candy is to grab it as fast as possible and run off to another stranger’s house. Nonetheless, I had the feeling that this particular brand of sweets was better left under the auspices of lab scientists at MIT’s world-renowned Whitehead Institute. 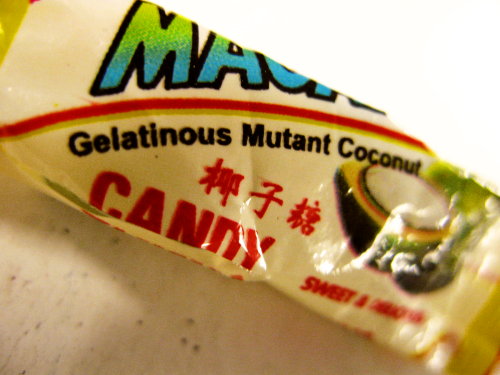 Speaking of unfortunate product advertising, my roommate picked up the following gem on sale for 50 cents at the grocery market last Thursday. It passes for a can of Crayons until you pick it up and realize that the moment of inertia doesn’t seem quite right. 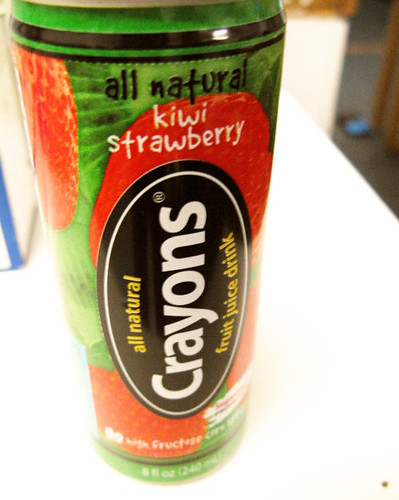 Last Thursday also happened to be the night of a Random Hall study break, hosted by none other than my floor (Loop). At Random, each floor consists of around 14 people. As it happened, almost all 14 of these people minus the freshmen were too hosed last week to devote much energy to study break, so I ended up doing most of the planning and shopping. Thus, I authoritatively present a rough guide to study breaking at MIT:

1.Come up with a theme. This was the easy part, considering that America had just had an election two days earlier. Clearly, the natural theme was Canada.

2.Buy food for the entire dorm. This, arguably, was the most difficult step. I nearly drowned on my way back from main campus earlier that night, and the storm showed no hints of subsiding. Here, I present photographic evidence of myself in a gloomy state of rain-soaked misery, burdened with the thought of venturing deeper into the raging monsoon in search of Star Market. My facial expression drips with blatant angst. 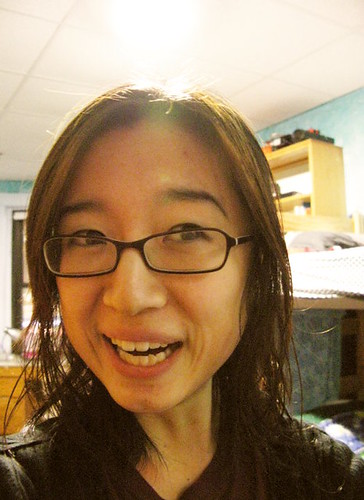 In all seriousness, the streets were slick as film noir, even without the classy cars. This was the view from my window. 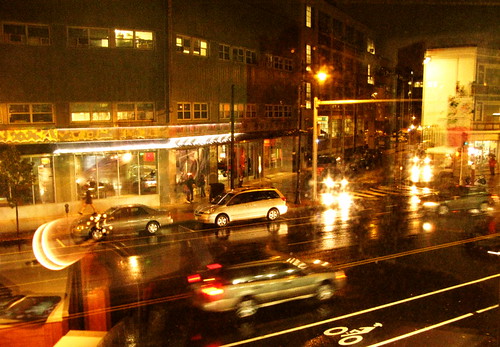 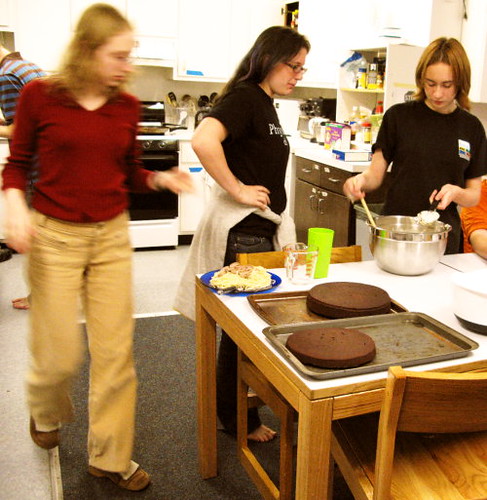 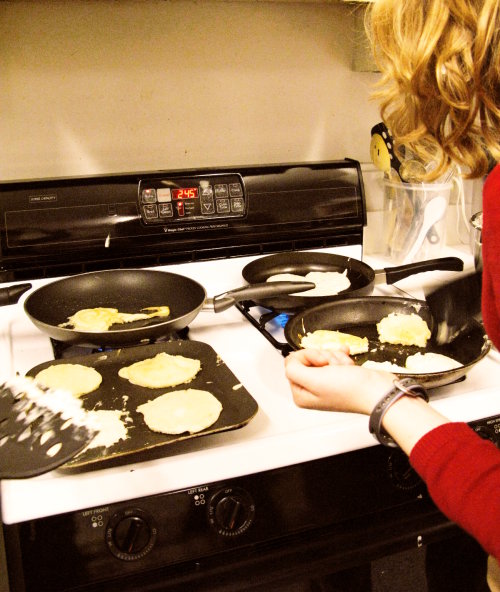 (I ended up cooking about 294823934 slices of bacon, which was equivalent to a 6-unit course in Not Getting Scalded by Hot, Deadly Oil. Lesson: bacon hates people who cook it.)

My dear countrymen, in light of the recent election, it has been decided that the natural and logical theme of tonight’s study break should be Canada. Come to Foo at 22:47 and donate your leftover patriotism to our Northern neighbors. Maple syrup and pancakes, maple bacon, hockey puck brownies, Canadian bacon, Canada Dry, and ice cream will be served, courtesy of Loop floor.

At Random, study breaks occur weekly on Thursday nights sometime between 9:17 and 10:47 PM. Traditionally, it’s a time for residents to get together, enjoy free food, live up to our reputation as a close-knit community, and definitely not study. Past themes this year have included Dystopia (with Soylent Green [vegetables], Soylent Brown [coffee], and Soylent Red [pasta] . . . actually, I have no idea what they served and am probably making this up), Math Constants (with pi pie, Coulombic kool-aid, i-scream, and guacamole), Childhood Nostalgia (grilled cheese and tomato soup, even though the dietary staple of my haphazardly cross-cultural childhood was microwaved supermarket quiche), and Washing Machine #2*.

*It’s a big deal when the washing machines at Random get fixed.

Stay tuned for the story of my four-day weekend, which will most likely be posted as soon as I reach the flip side of a physics exam. There’ll be enough food to feed the Internet for a week.

24 responses to “Odds and ends and Canada”